Man torches his own bike when questioned by police

People going out despite Covid-19 travel restrictions – which are being enforced in several Vietnamese cities currently – aren’t anything new these days. For the most part, these violations are frowned upon, but every now and then, we get reports of particularly bizarre cases that have us widen our eyes in wonder instead.

One such case happened just yesterday in Bình Dương Province. When a man rode out on a motorbike without an essential reason and was questioned by police officers, he inexplicably set his own bike on fire, allegedly to show his opposition.

We’ve included the footage below.

The man was caught breaking a curfew

Ever since mid-July, the southern province of Bình Dương has been put under a strict social distancing order where citizens are required not to go out save for essential reasons. A curfew between 6AM and 6AM has also been enforced.

However, on 17th August, at 5AM, police officers on patrol in the province’s Thủ Dầu Một City spotted a young man driving his motorbike on the streets. They pulled him over for a check, Thanh Niên reported. 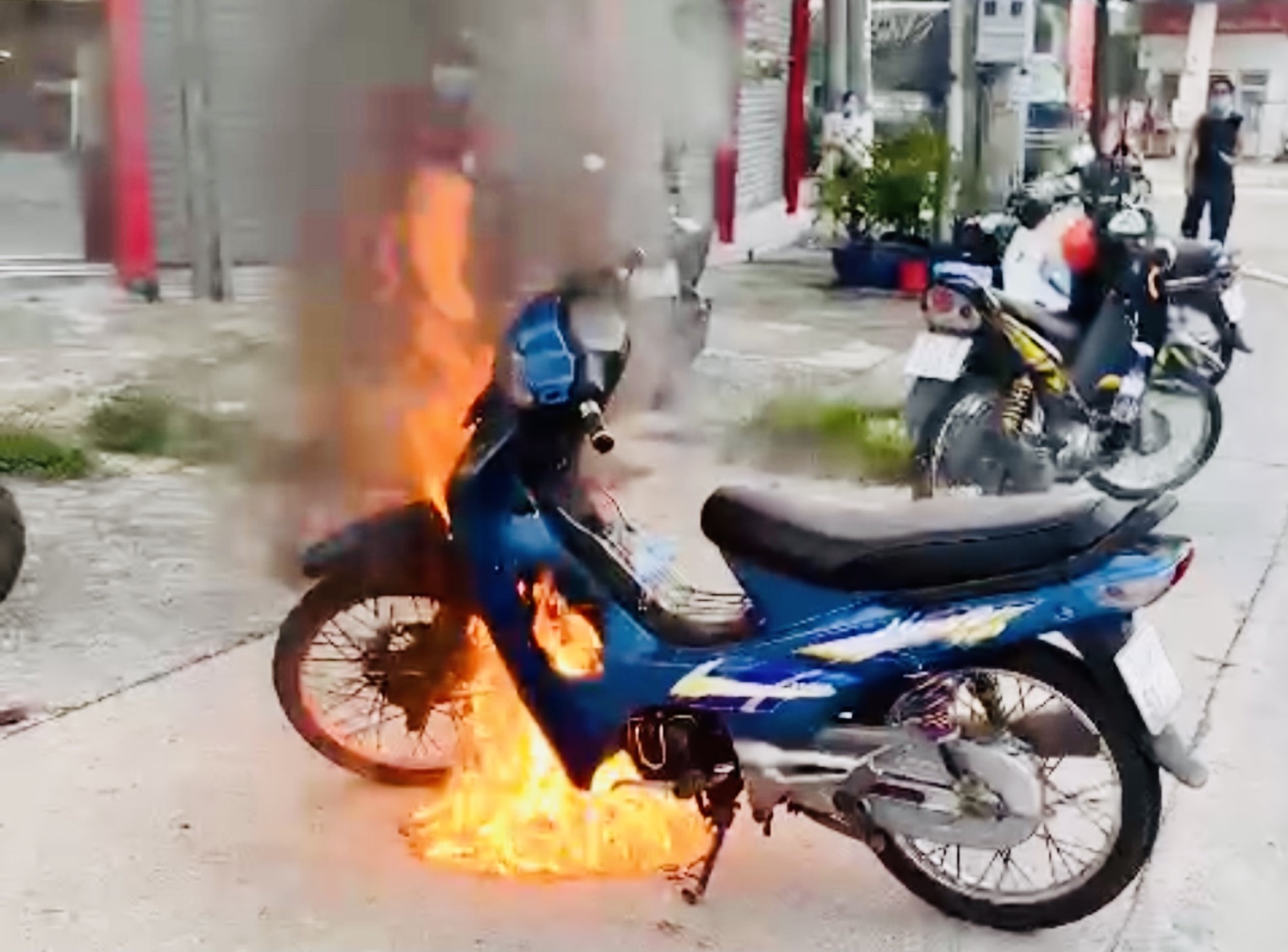 According to VNExpress, the man failed to present his bike’s registration, as well as any document verifying he had a valid reason to go out. As a result, the police issued him a fine.

Seemingly displeased with the police’s decision, the man argued with them. Then, he did something no one expected or understood.

The man torched his own bike and was detained 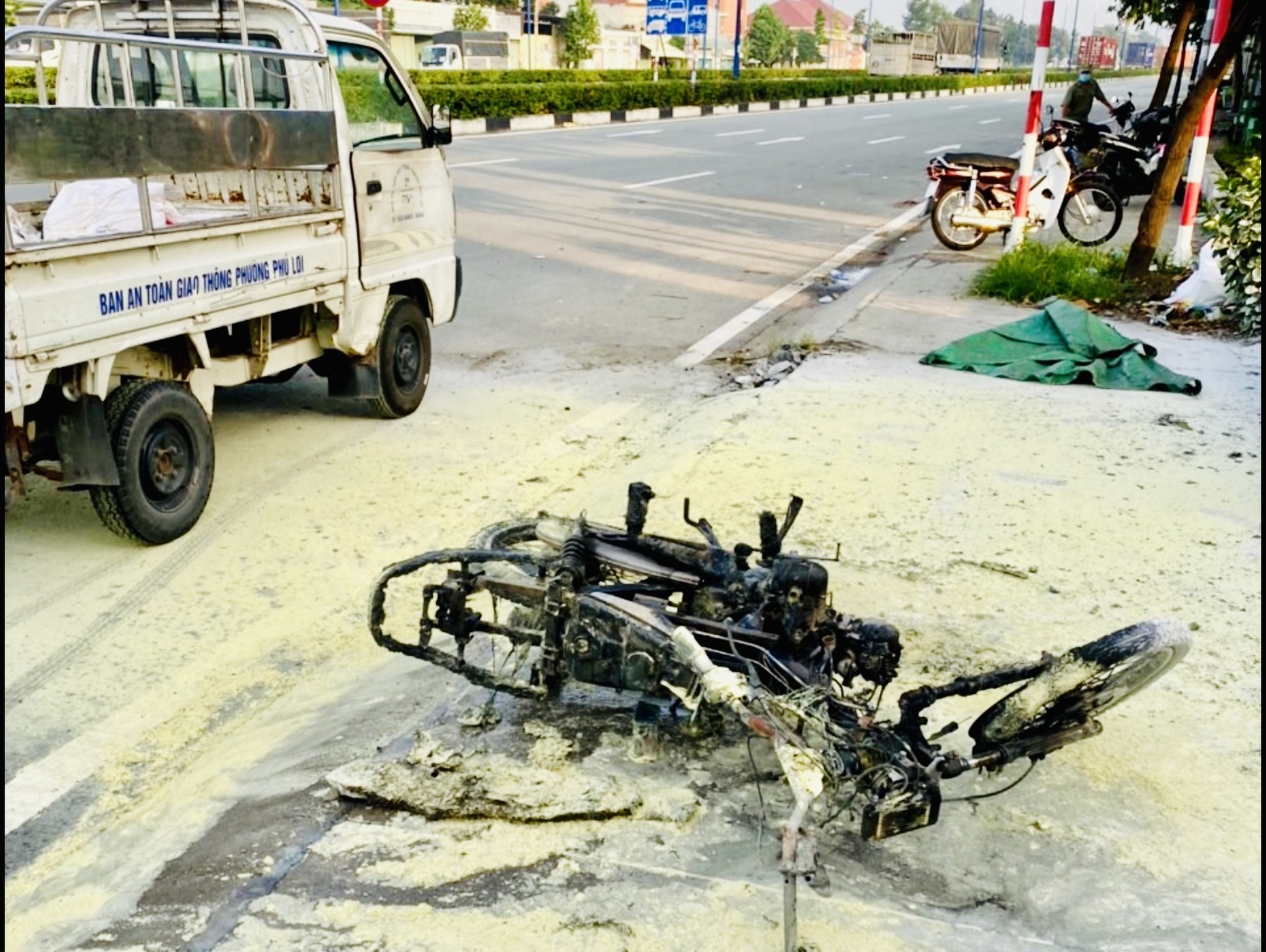 As the police allowed him to go free after recording his case, the man brought his bike out onto the sidewalk and, for some unknown reasons, decided to set it on fire, much to the bewilderment of everyone around.

Within moments, the bike was reduced to nothing but its metal frame.

“It was so unexpected that we couldn’t react in time to stop him,” a member of the police patrol told  VNExpress.

The man was detained afterward for questioning. So far, there have been no further reports on why he did what he did.

This incident reminds us of a previous story back in July, where another man also broke a curfew in Saigon, albeit that one had a very different ending. Back then, this second man had a valid reason – he was trying to get to his brother who’d just passed away – and was escorted all the way to this destination by police officers.

The two stories show that if you’re really in need, authorities are always ready to extend a helping hand. But if you’re not, respect the law – it’s put in place to protect everyone’s safety, after all. 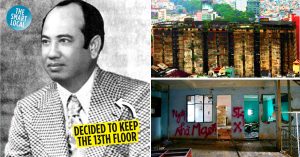 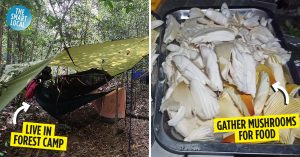