Man gets jail time because he steals his own car

Theft is banned pretty much in every country, and committing the act entails repercussions ranging anywhere between a fine and a jail sentence.

But while most of us would define stealing as the illegal acquisition of someone else’s property, one man in Vietnam actually went to prison for 7 years after he stole his own car.

The man received 7 years in prison after the act 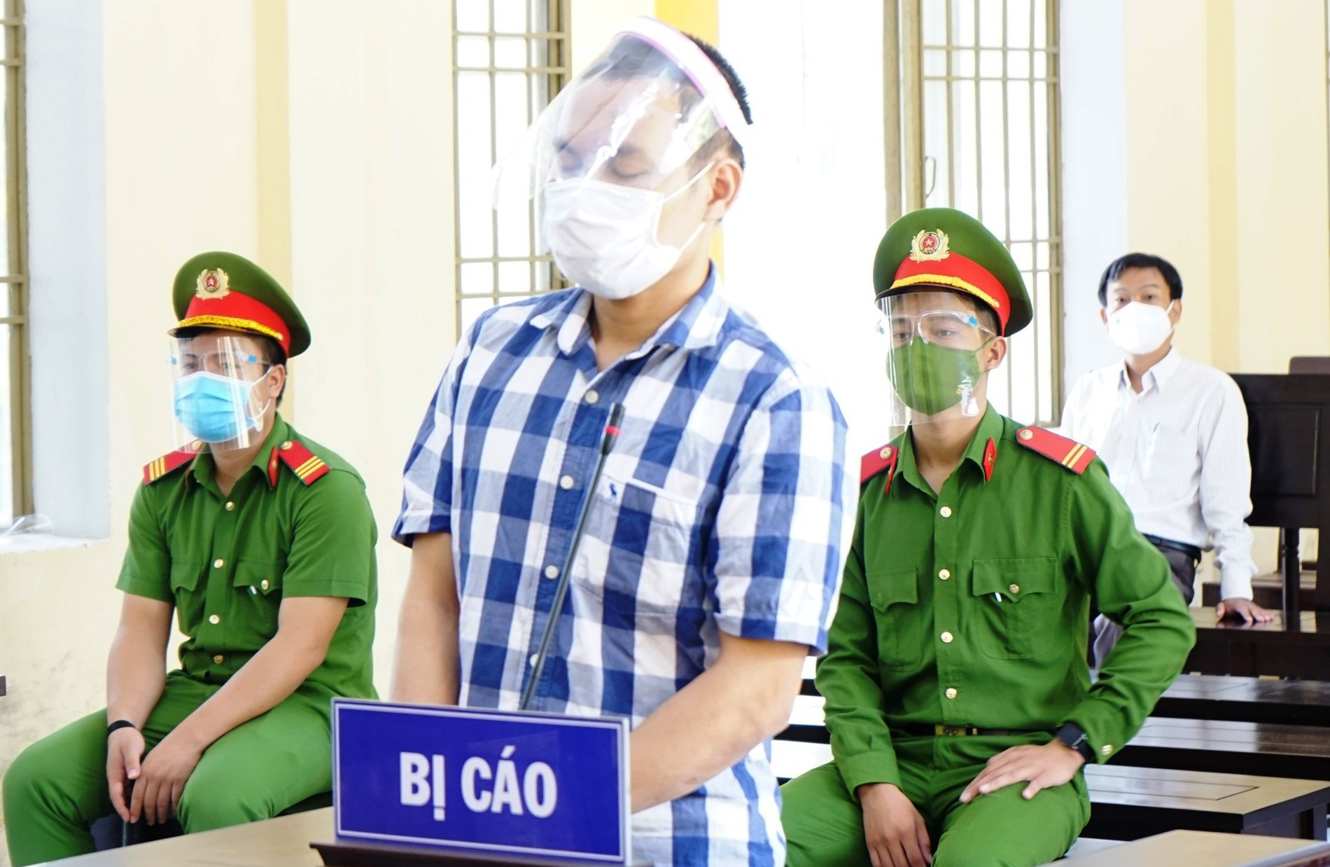 The car stealer at court

As Thanh Niên reported, on 9th September, the People’s Court of Quảng Nam Province sentenced 32-year-old Bùi Việt Thắng to 7 years in prison on account of thievery. Previously, the man had been caught stealing a car.

Given the value of the property, the heavy sentence is sensible. However, the interesting part in this case is that the stolen car actually belonged to the thief.

Of course, the court had reasons for its decision. 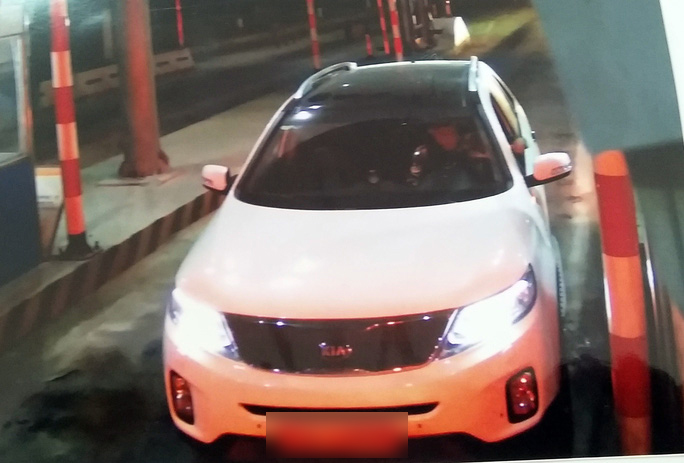 As it turned out, back in April 2020, Thắng had given his car to a local pawn shop in exchange for a sum of VND150 million (~USD6,600). However, when the time came to repay and retrieve his car came a month later, the man found himself without enough money.

Knowing that the pawnshop’s owner parked the car in front of the shop, Thắng developed a plan to steal it back.

On the night of 20th May, he brought the car’s spare key to the pawnshop, unlocked it, and drove away. Later, he gave the car to another pawnshop for another VND120 million (~USD5,270).

But of course, his dishonest act did not go unnoticed. As soon as the first pawnbroker found out the car was gone, they reported the loss to the police, who quickly uncovered the culprit.

And sure enough, the man eventually had to pay for his crime. In addition to the prison sentence, he also had to pay back the money to both pawnshops.

It’s perfectly fine to use pawn services in Vietnam. However, if you choose to do so of your own free will, abide by the rule: pay up when the deadline comes, or lose the pawned item.

In this case, the man broke his end of the deal and resorted to shady behavior to take advantage of others. Surely, his sentence was well-deserved. 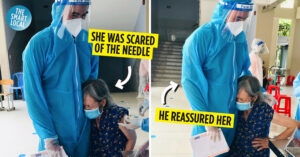 Granny Afraid Of Getting Covid-19 Jab, Volunteer Hugs Her To Provide Emotional Support
13 Saigon Hospital & Morgue Ghost Stories That Prove There Is A Spiritual World (Part... 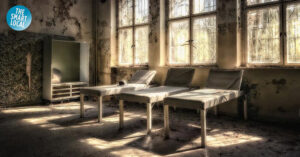