Taking yearbook photos is an experience we only get once, and they are mementos reminding us of some of the best years of our lives. As such, it is understandable that people always come up with unique ways to make their yearbook photos as unique as possible.

The photo collection was a spontaneous idea 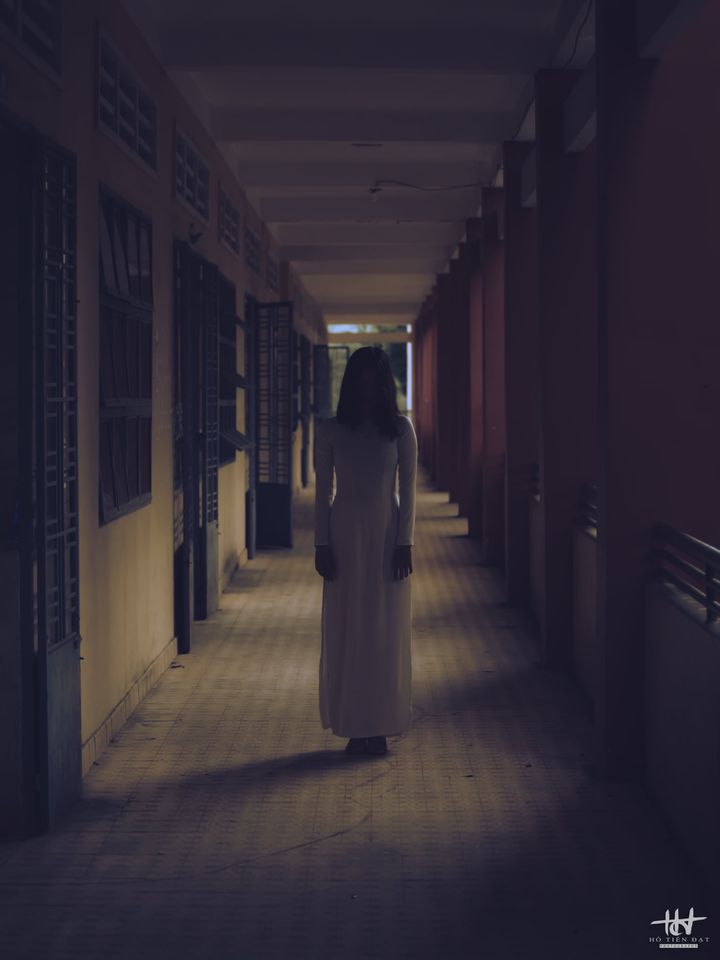 The pictures were taken at the Xuân Hưng High School in Đồng Nai Province by Hồ Tiến Đạt, a photographer living in Hồ Chí Minh City. 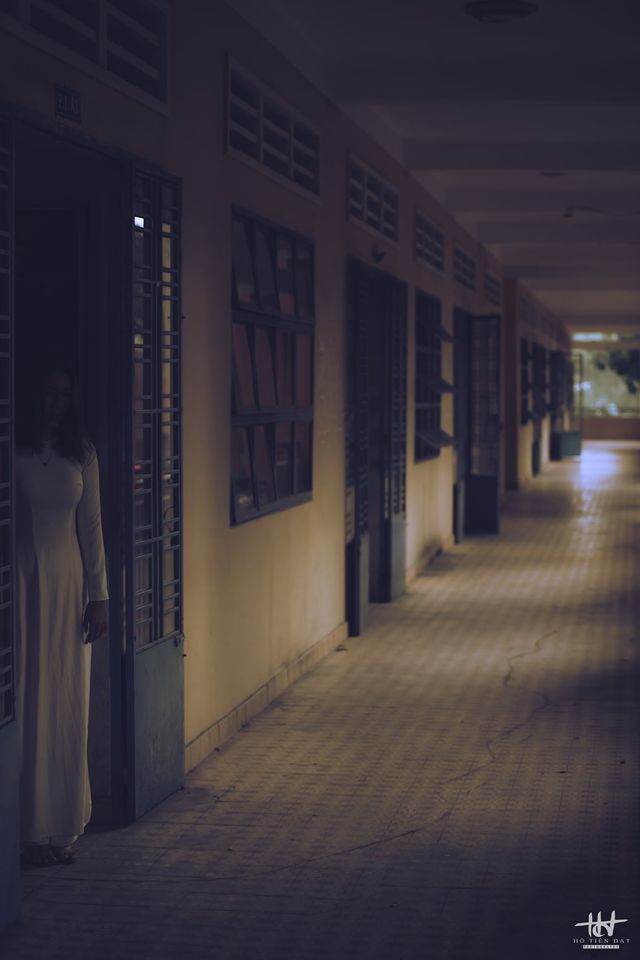 According to Đạt, he didn’t plan the idea beforehand, but only came up with it spontaneously on the day itself. The weather was dark and rainy, which, combined with the school setting, made for a perfect backdrop for a horror-themed photoshoot session.

And indeed, pictures of a schoolgirl in a white áo dài sitting in a dimly lit classroom corner with her face hidden in the shadow may send a chill up your spine. 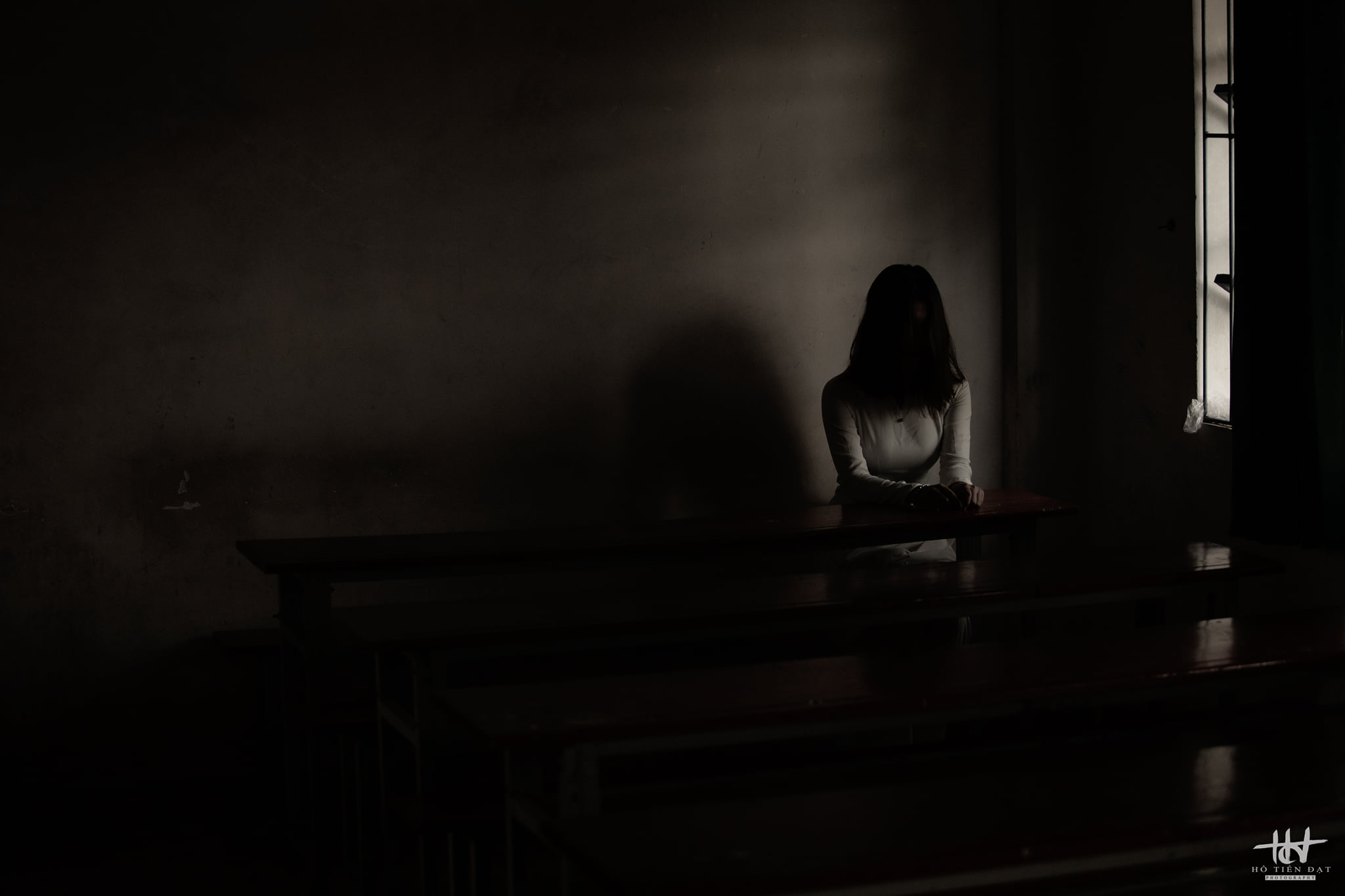 In another shot, the girl is seen on a dark staircase. With the long ao dai covering her feet, she looks as if she’s floating. 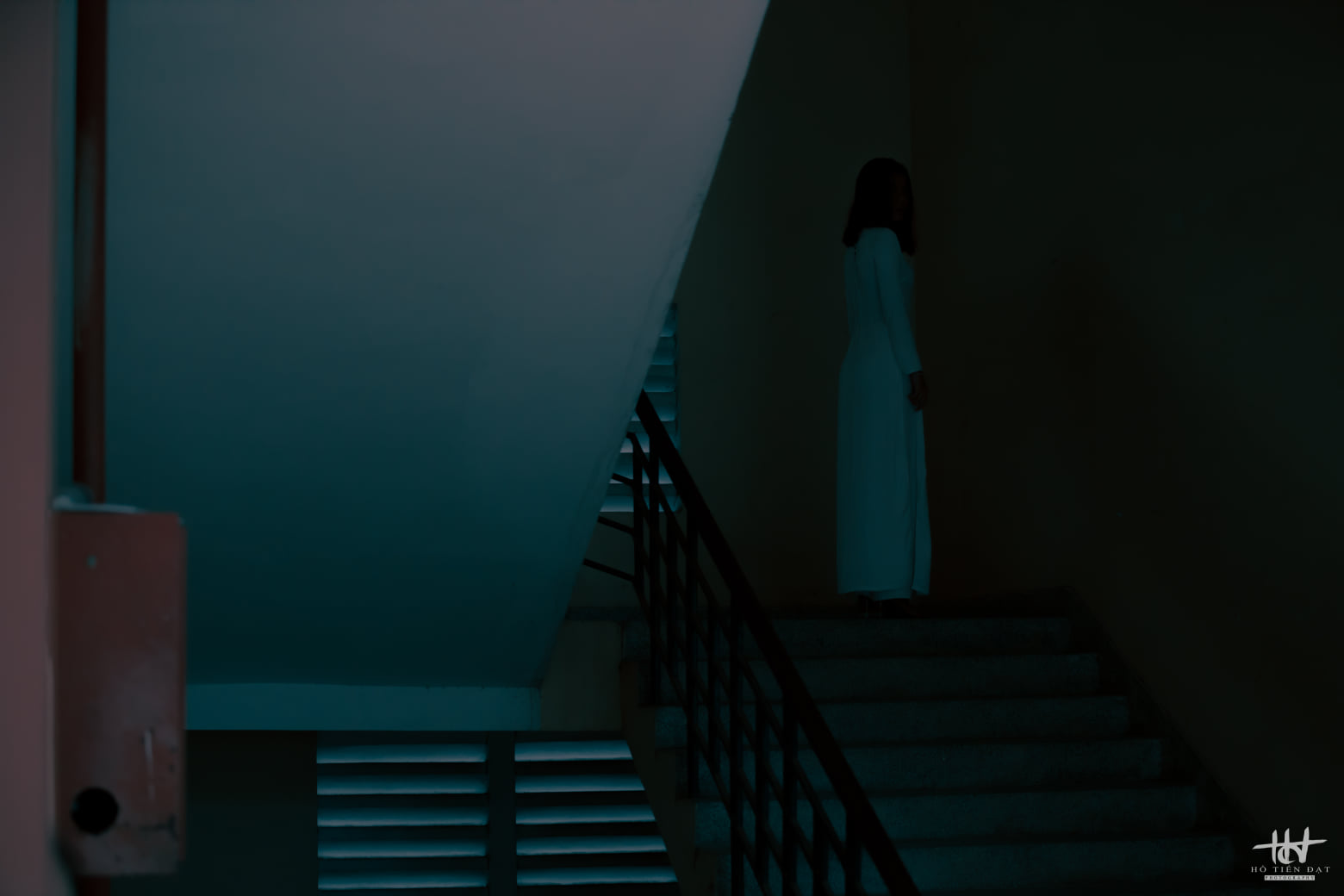 Meanwhile, this photo of the girl sitting in a defeated pose, as scary as it looks, prompted many comments joking that she’s probably under the pressure of studying, or maybe that her crush rejected her. 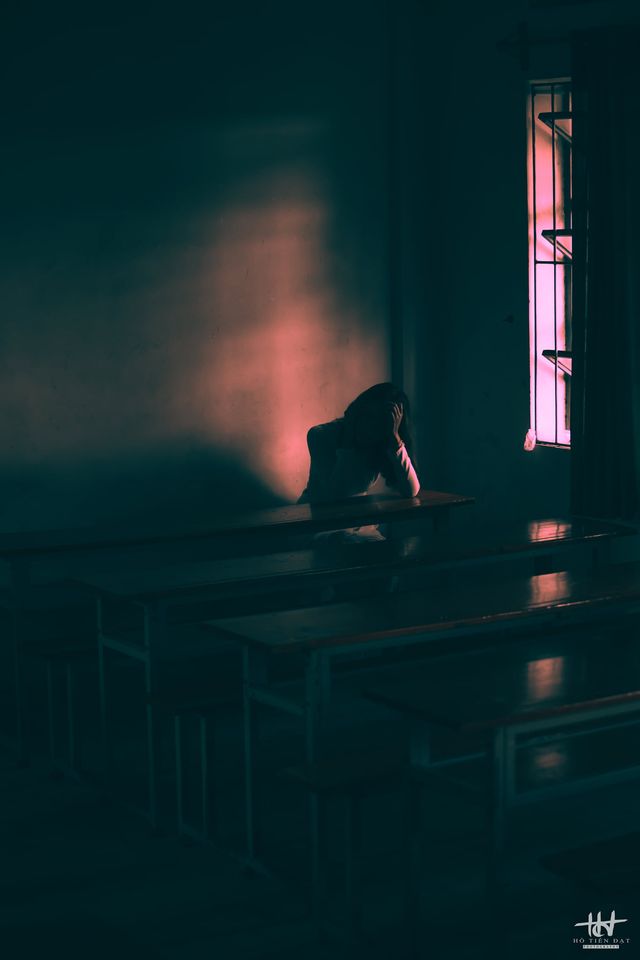 “Ghosts get depressed from studying too. It’s no joke,” netizen Lan Anh commented.

The photos impressed thousands of netizens when they were shared by Facebook user Hoàng Kha on Trường Người Ta, a forum about interesting school-related stories. Many people are tagging their friends to say they should do something similar for their own photoshoots.

The blood-curdling vibe of the shots has not deterred commenters from making quips about them either. Netizen Nhung Nguyễn, for instance, joked, “Having to take yearbook photos when you’re insecure about your face be like…”

And while the model’s face is shrouded, a lot of netizens are still impressed by her beautiful figure. Facebook user Minh Hoàng says, “This ghost looks finer than my girlfriend”.

Meanwhile, netizen Lê Quốc Anh claims that if he were to run into a ghost that looks like this, he’d willingly let it take him.

Nobody wants to take yearbook pictures on a gloomy day. Sure, we can go indoor, but all the cheeky poses we’ve planned with our friends just wouldn’t be complete without the bright sunlight adding to the atmosphere.

But Tiến Đạt has proven that with some creativity, you can turn a less-than-ideal situation into something awesome. The unconventional theme no doubt made this student’s yearbook photos a whole lot more special. We have to give kudos for the photographer for thinking on his feet to come up with an out-of-the-box solution. 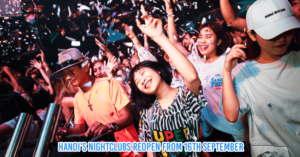 Hanoi Allows Nightlife Venues To Reopen From 16th Sept, A Sign That Vietnam's Returning To Regular Life
Đà Nẵng Man Dresses Up As Coronavirus & Poses For Funny Pictures To Celebrate The... 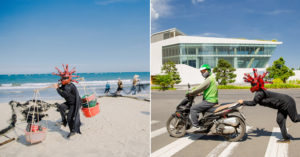