Vietnamese millennials are probably no strangers to the name Giang Còi. Though the comedian and actor has mostly stayed out of the spotlight for years, he’s well-known for his role in the 2000s weekly comedy show Gặp Nhau Cuối Tuần (Weekend Gathering). It was here that he got the nickname Giang Còi (Skinny Giang), an alias that he’s since gone by more than his real name Lê Hồng Giang.

Last weekend, the comedian once again made headlines on several Vietnamese newspapers, though sadly for an unfortunate reason: he’s been diagnosed with stage 3 throat cancer. But despite the bad news, Giang Còi has maintained a positive attitude, saying that he’ll continue to contribute until the very end.

He is positive despite having stage 3 throat cancer 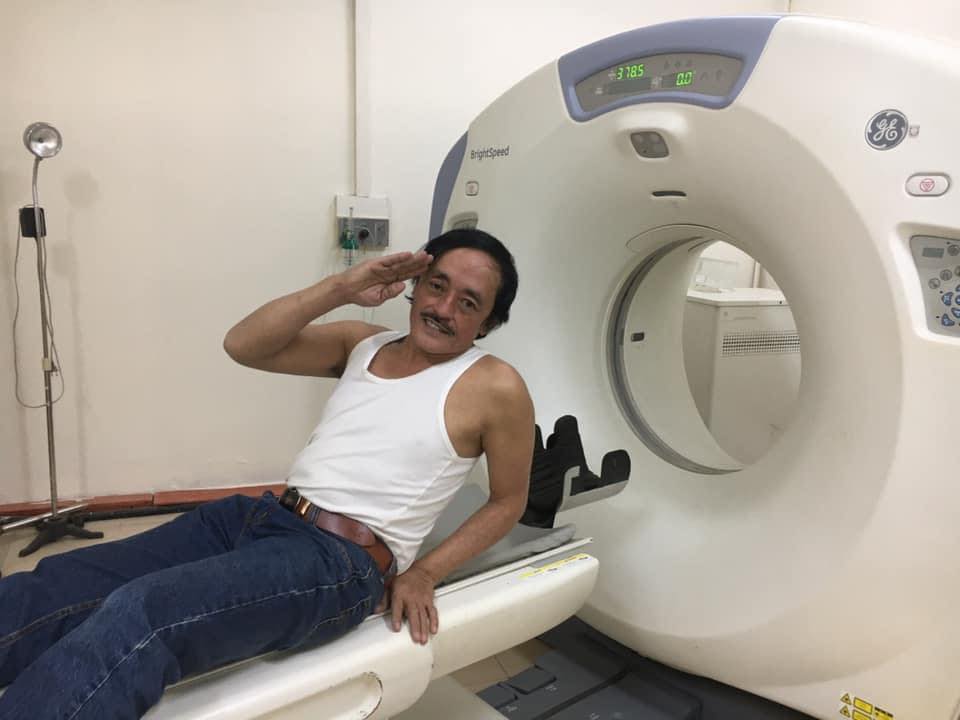 Giang Còi during one of his tests at the hospital
Image credit: Vườn của Ba

According to several Vietnamese news reports, Giang Còi got a health check-up in mid-January after experiencing a sore throat for a month. Following several tests, he was diagnosed with stage 3 throat cancer and reportedly only has two years left to live. 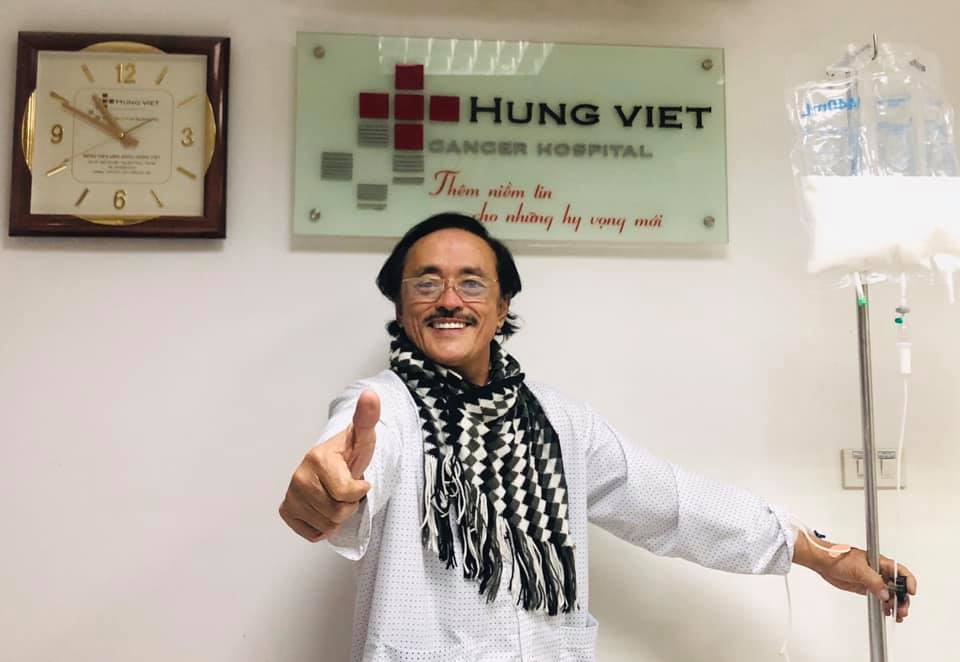 In spite of his condition, Giang Còi seems to have taken the news with a positive attitude. “Doctors seemed to have a hard time informing me of my condition, but to me, it’s so simple. I still have 2 whole years left. I’ll dedicate myself to work once more. If I die, I want to die on the stage, not on the sickbed. Die young, and I can become a strong ghost,” he told vtv.vn. 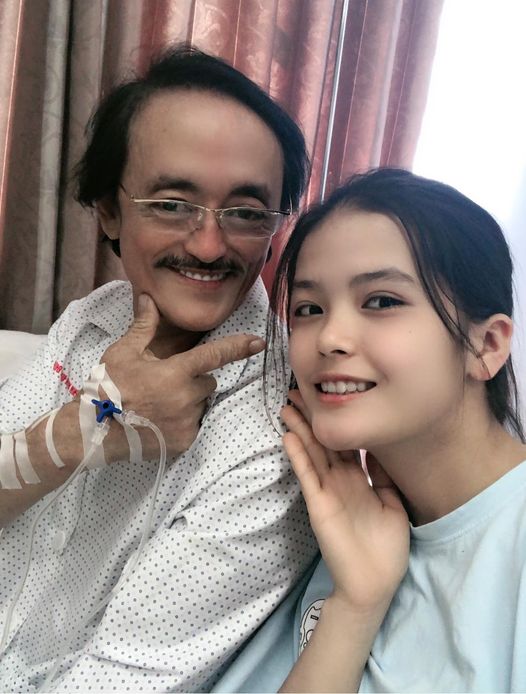 The comedian has now been discharged and will continue to visit the hospital once every week for treatment. According to his family, he remains in good health despite having trouble speaking. 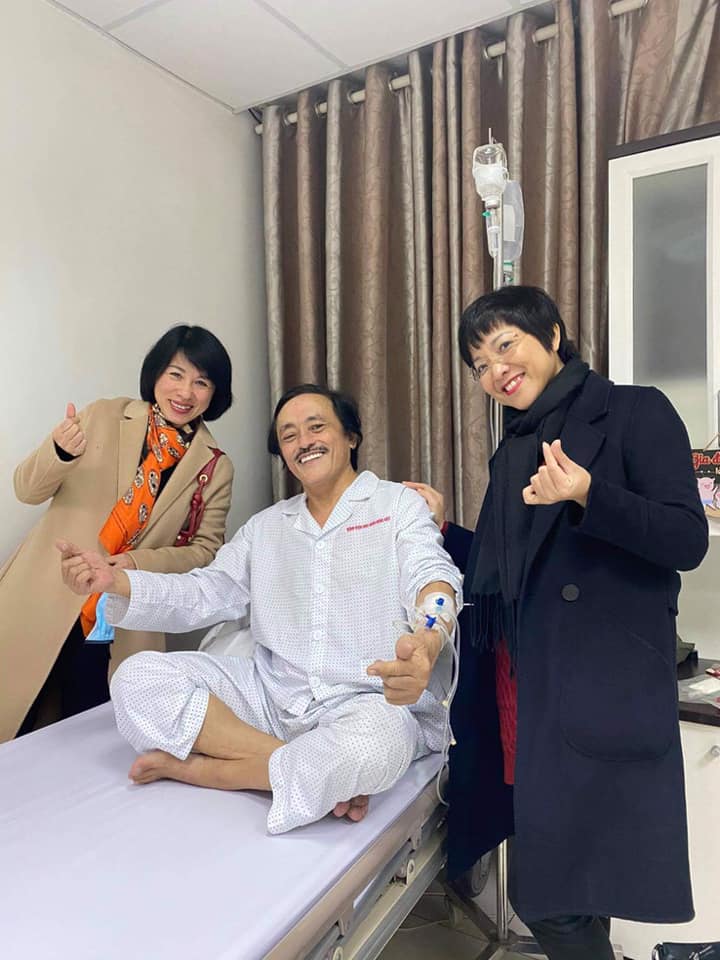 “I’m actually not as carefree as people think. It’s just that when everyone visited me in the hospital, they were all so upbeat. Was I supposed to present them with a gloomy face?

“And then there’s this Dr. Vũ Hải from the hospital. It was so ticklish when he examined the tumor in my neck, it’s hard not to laugh,” Giang Còi quirkily wrote in his latest post on his personal Facebook page.

A veteran of Vietnam’s comedy scene 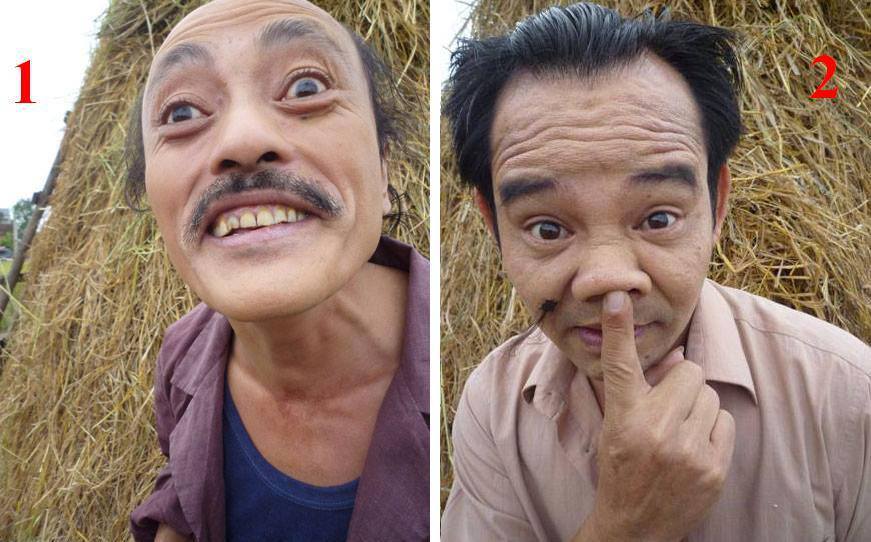 Giang Còi (left) and Quang Tèo (right) are one of the most iconic duos of Vietnam’s comedy scene
Image credit: Giang Còi

Born in 1962 as Lê Hồng Giang, Giang Còi graduated from the Hanoi Academy of Theatre and Cinema and made a name for himself for his role in the 2000s weekly comedy show Gặp Nhau Cuối Tuần, where he was well-loved for his quirky banter with his co-star Nguyễn Tiến Quang, or Quang Tèo.

To this day, the Giang Còi-Quang Tèo duo remains one of the most iconic duos Vietnamese mainstream media audiences have ever seen. 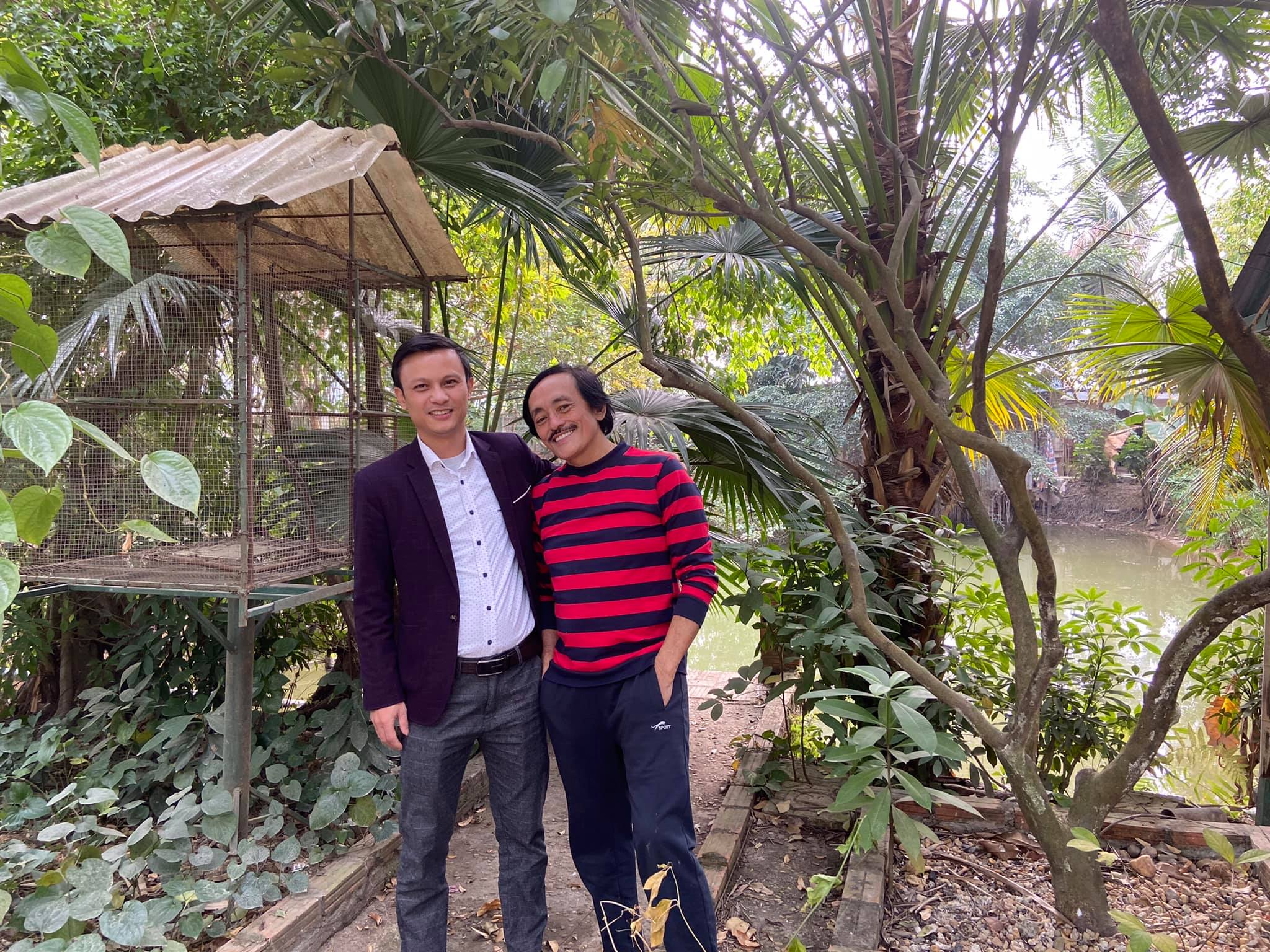 Having gone through two divorces, the comedian currently lives a farmer’s life with his youngest daughter in a spacious farm in Mê Linh District – a rural district on the outer edge of Hanoi. He also occasionally appears in various TV shows, as well as working as a scriptwriter and director for multiple projects.

While news of Giang Còi’s conditions is indeed concerning, we’re glad that he’s taken it well. There have been many cases where cancer patients exceed their life expectancy thanks to maintaining a positive attitude and a healthy lifestyle, so we can still hope for a miracle.

Whatever happens, Giang Còi will always be known as a humble, hardworking, and humorous uncle figure in our hearts for bringing us so much laughter during our childhoods. 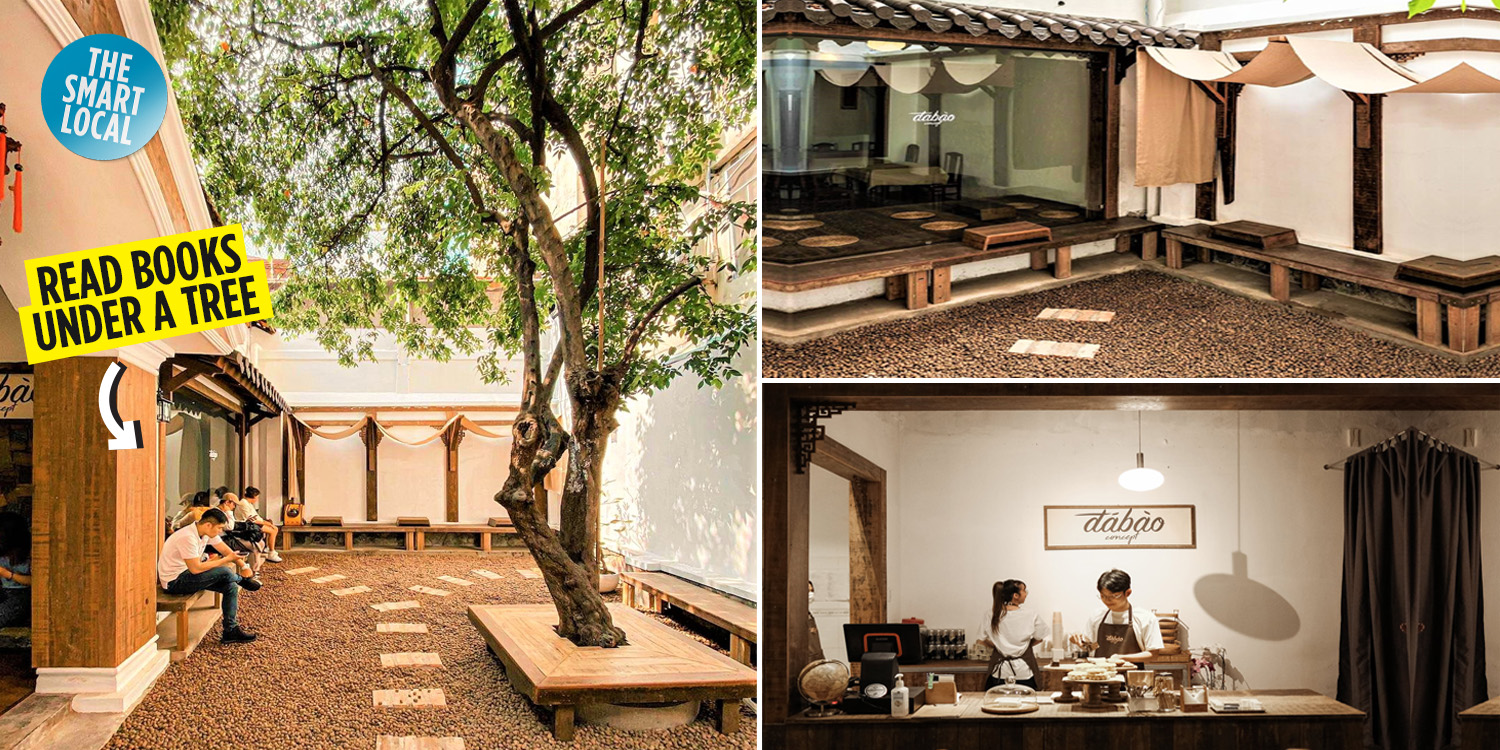 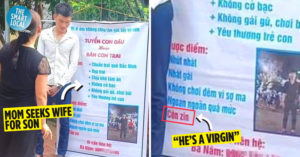