When it comes to finding a quiet café to work or unwind, most people will think of quieter areas that are further from the bustling city center, such as District 2 or District 7. As District 1 is the epicenter of business and entertainment activities, it’s the last place you’d imagine yourself kicking back and relaxing, reading a book under a tree.

But in the very heart of the vibrant District 1, there is still a little-known café with a garden where you can do exactly that.

Boasting an elegant space with timeless interiors, Dabao Concept – Heritage is the perfect spot to while away a better half of your day amidst its charming setting. 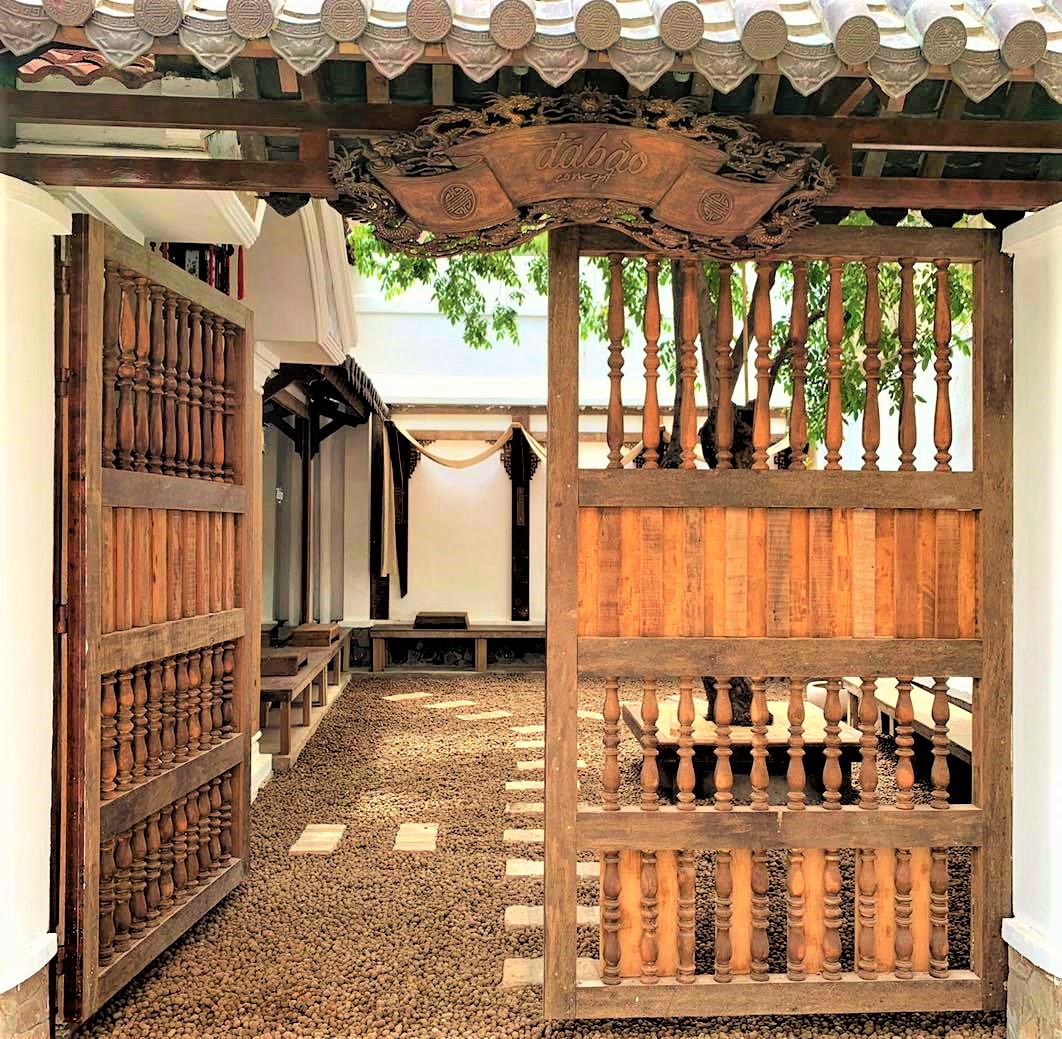 Nestled in a garden with a pebble ground and decorated with wooden benches, Dabao Concept – Heritage exudes a nostalgic vibe influenced by traditional Vietnamese architecture.

Double panel wooden doors with columns mark the entrance of the café, allowing breezes to pass through while promising visitors a sense of privacy. 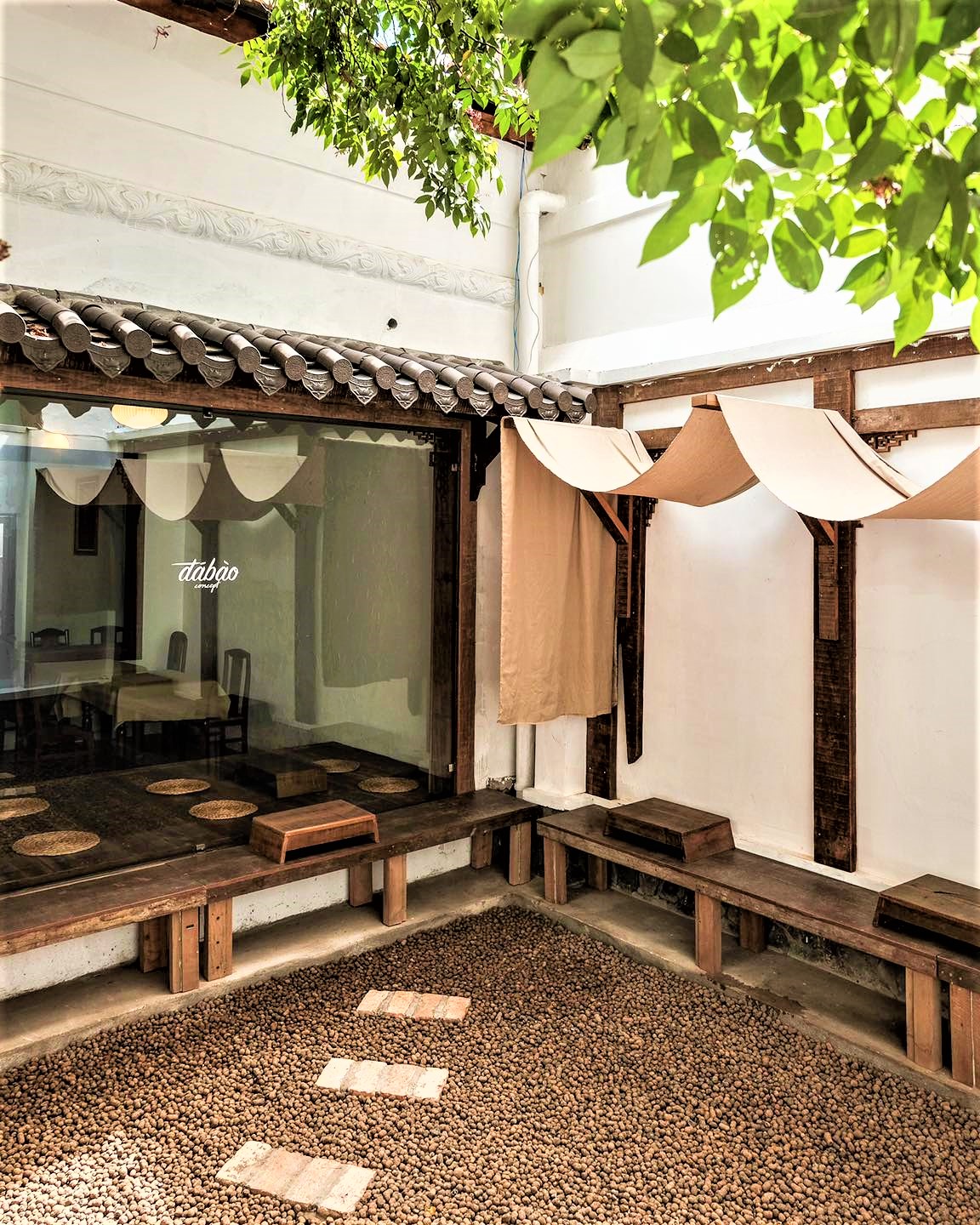 With plenty of natural light, wooden roof tiles, and a colour scheme of only browns and whites both indoors and out, Dabao Concept – Heritage’s design exudes a calming vibe and sense of airiness that makes guests feel comfortable. 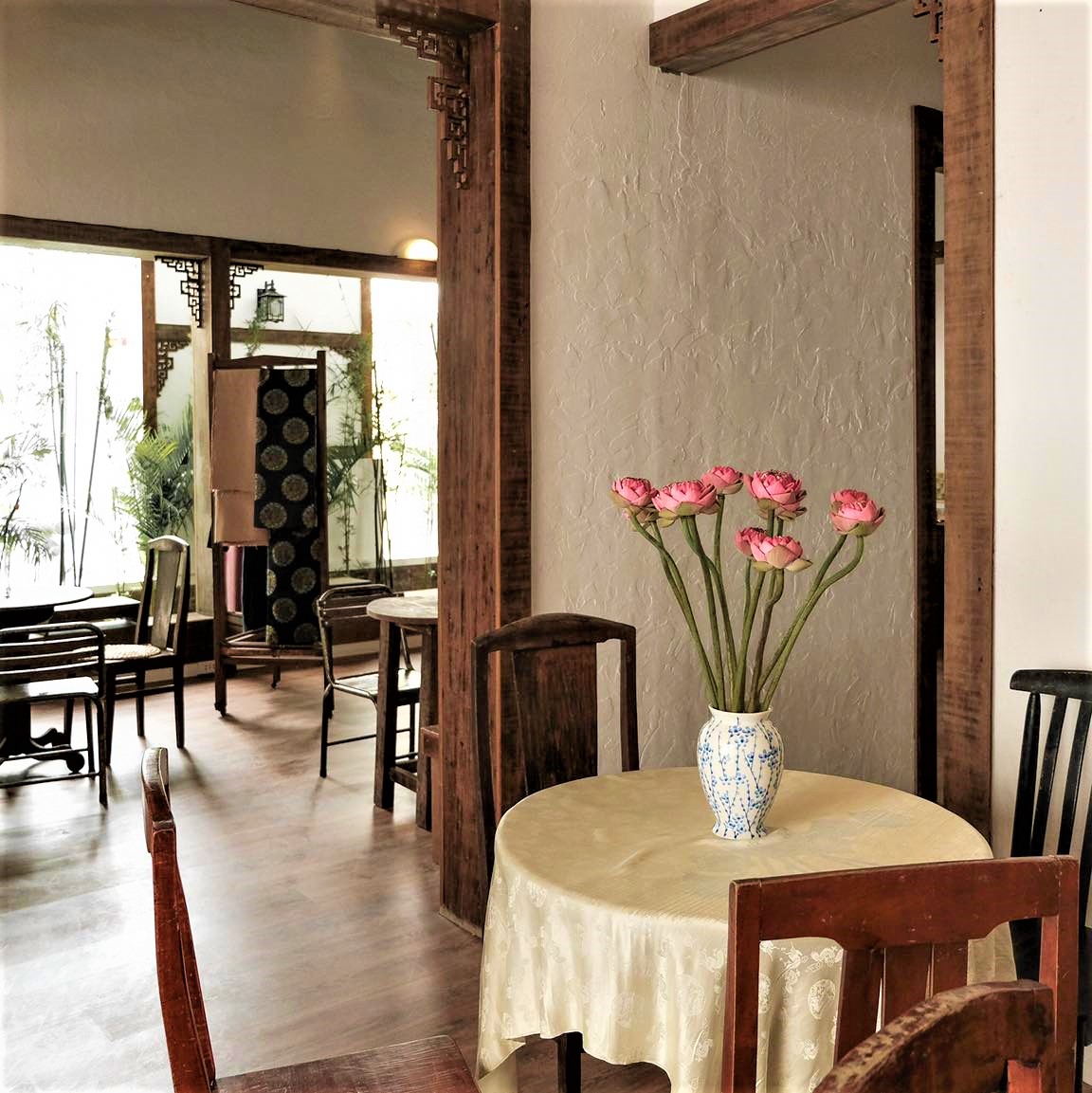 The café uses only wood furniture, and each of its tables is matched with a beautiful flower vase for a warm and inviting look. It also provides ample seating arrangements both indoors and outdoors, and there is a long and wide desk indoors suitable for larger groups who want to work or study there. 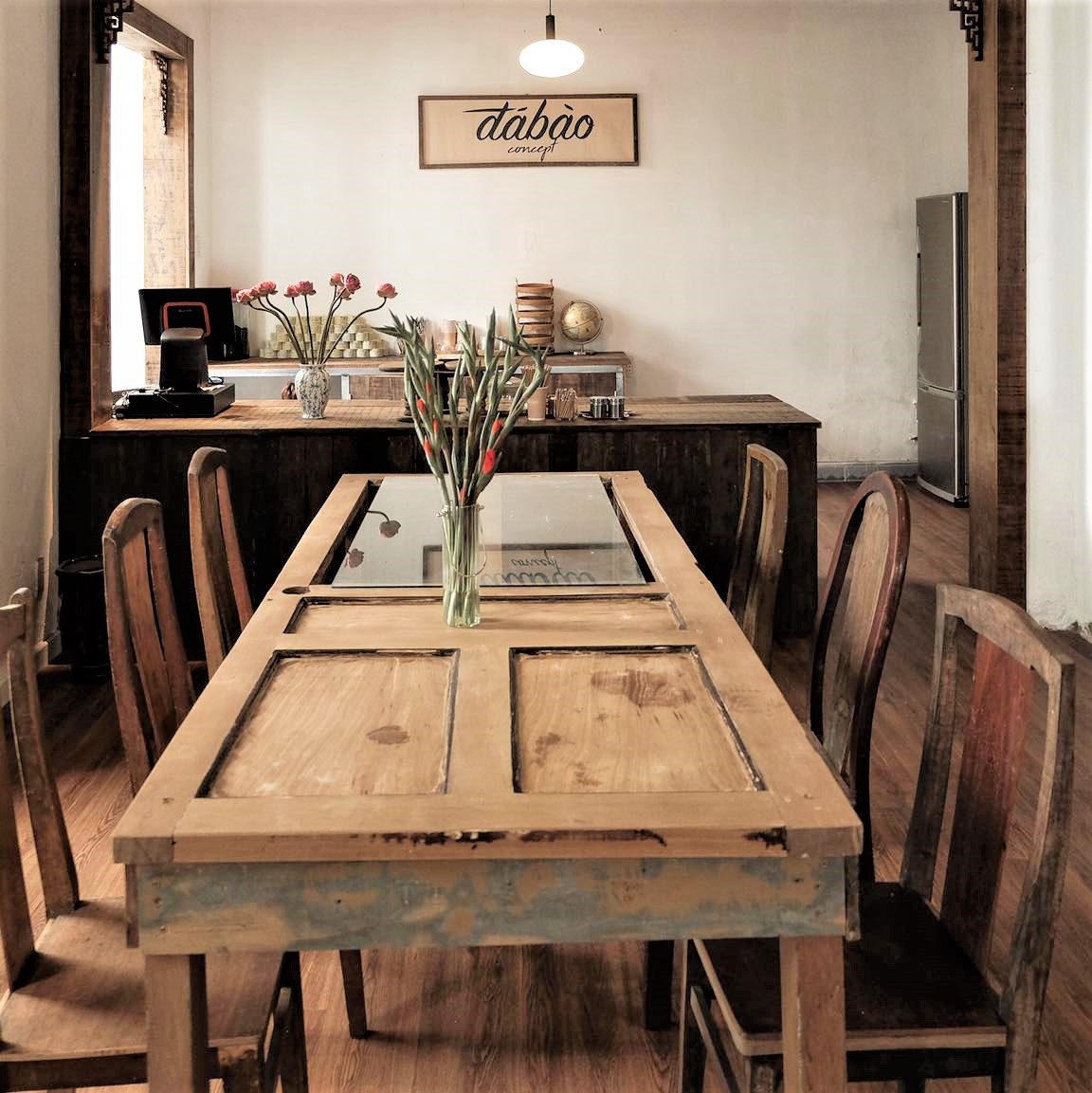 Photogenic food and drinks on the menu 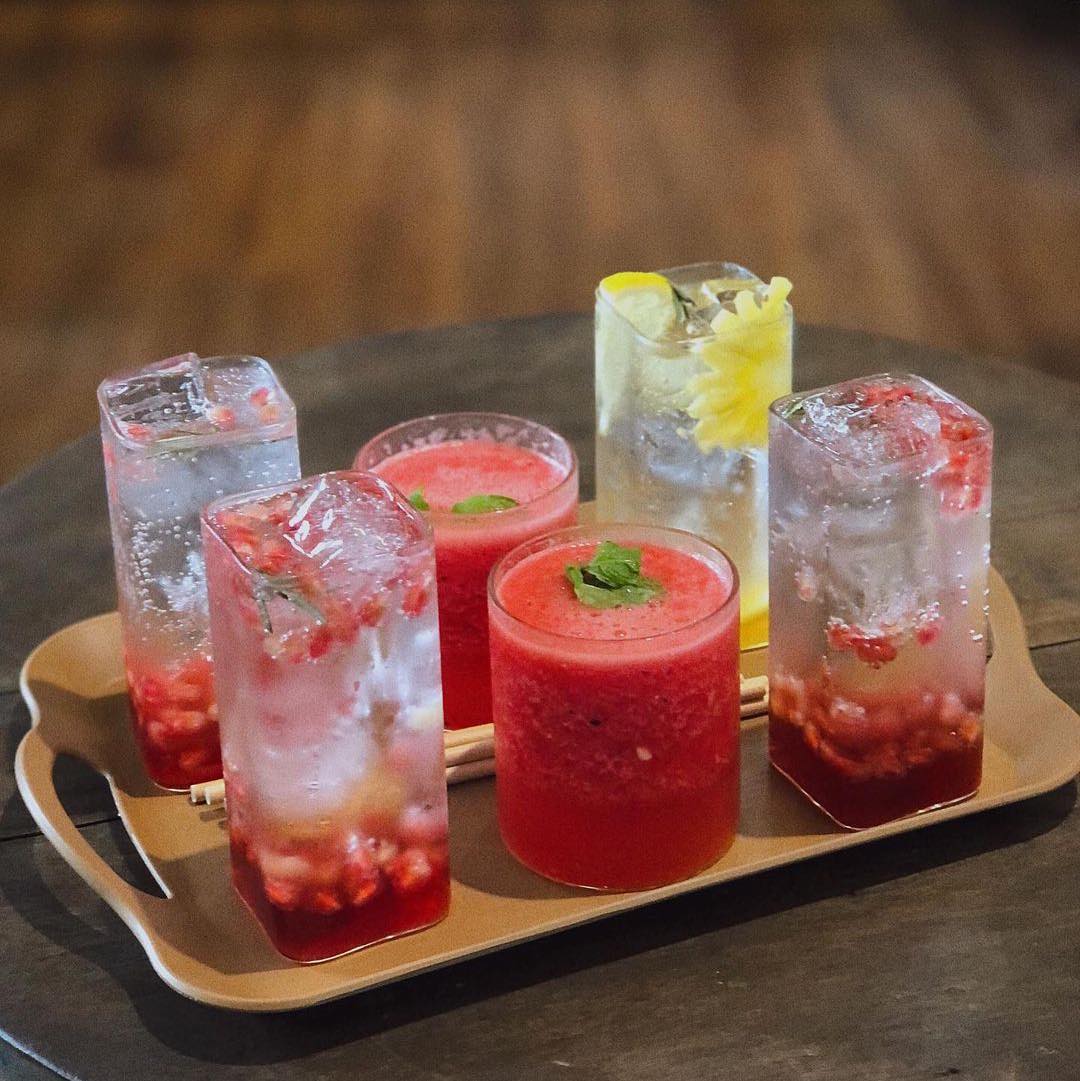 Besides its charming interior decór, Dabao Concept – Heritage also offers aesthetically pleasing menu items that will satisfy both your tummies and eyes. There is a wide variety of smoothies, juices, and desserts, with prices starting from VND45,000 (~USD1.95). 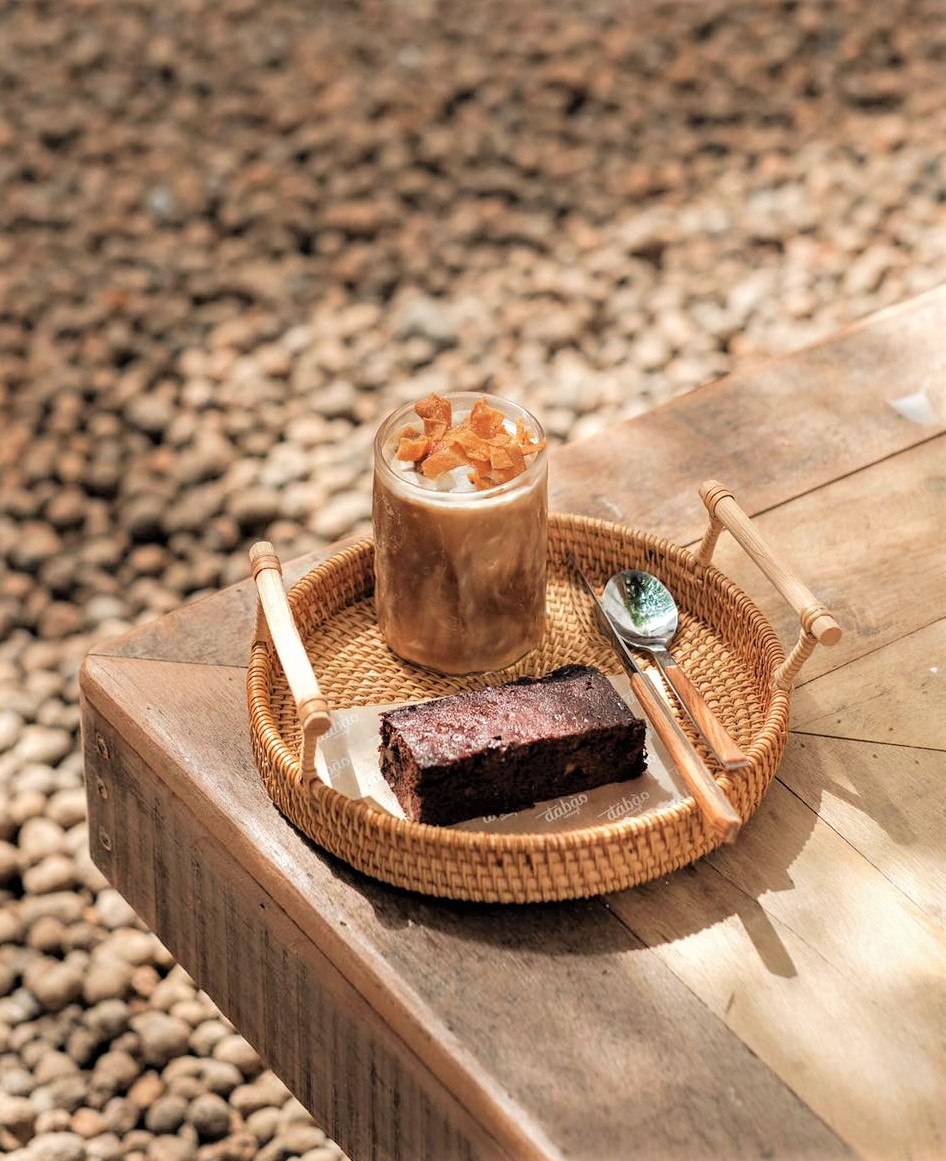 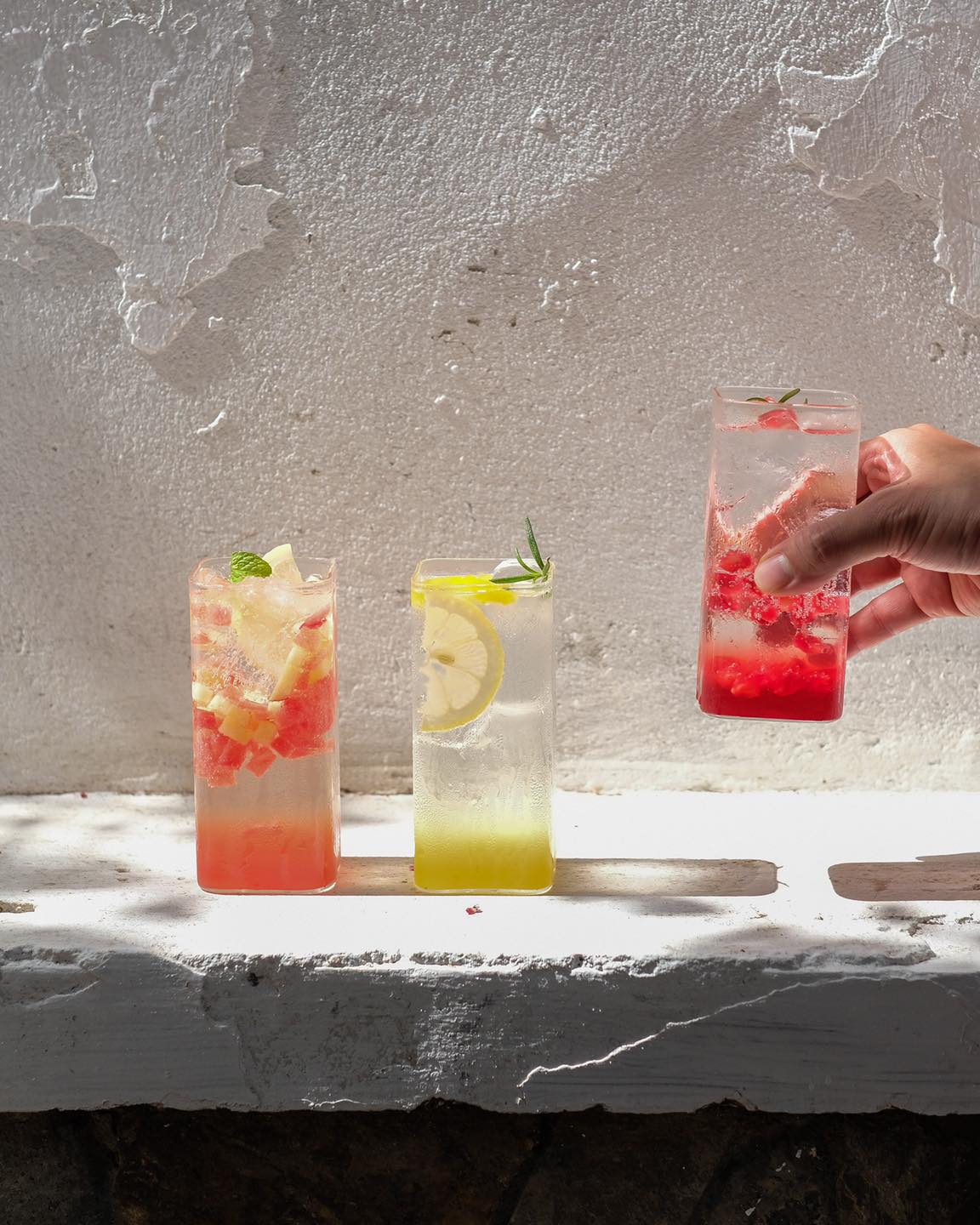 For refreshing drinks to quench the thirst, sip on the sweet and nutritious pomegranate soda (VND62,000, ~USD2.68), which is rich in vitamin C, vitamin K, and potassium. 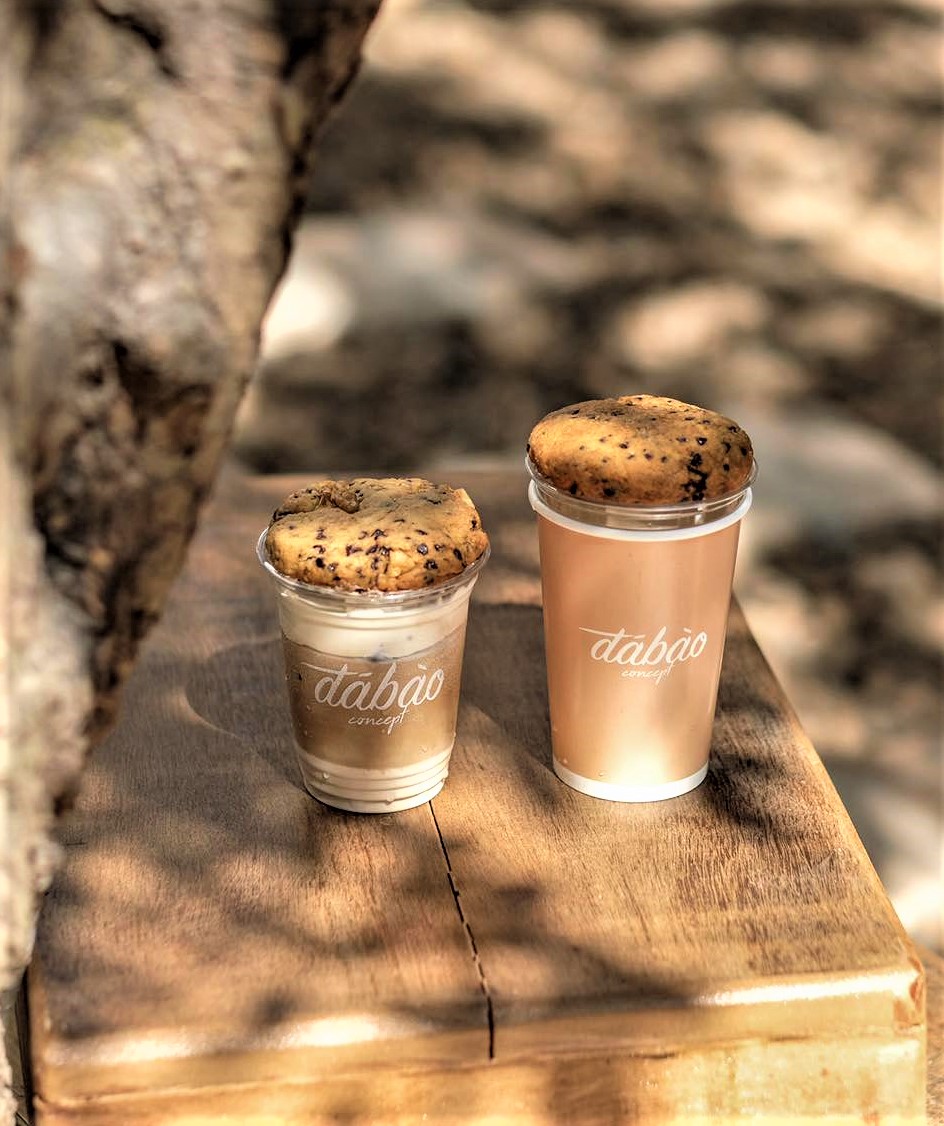 Bittersweet with a buttery note of cookies, cookie coffee (VND95,000,~USD4.11) is a great treat for those looking for a bit crunch on the side and a layered flavor.

Why you should visit Dabao Concept – Heritage 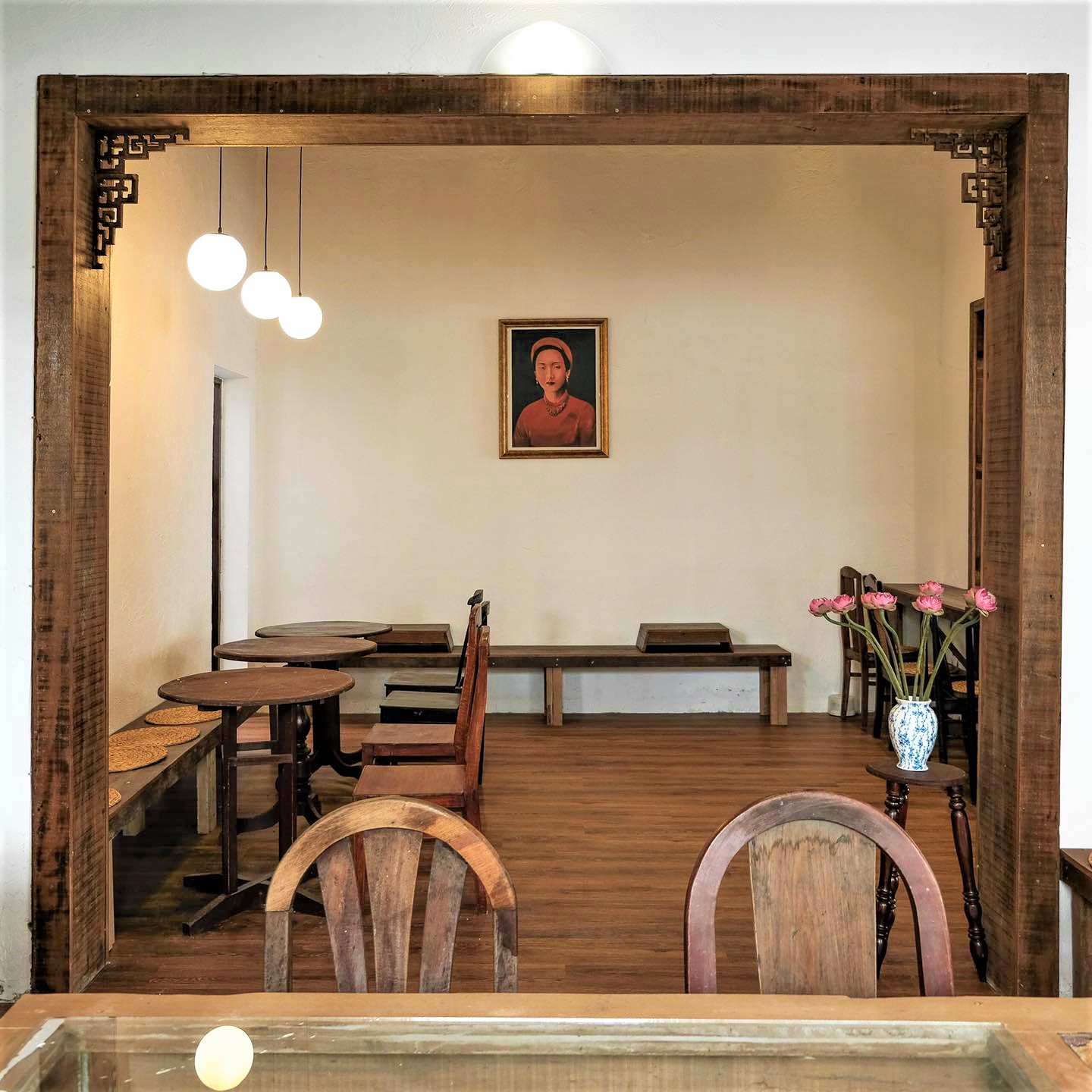 Dabao Concept – Heritage can accommodate up to 50 guests at any one time, and you’ll find freelancers sitting here, working amidst its tranquil surroundings, and young people dropping by for its nostalgic yet photogenic aesthetics. 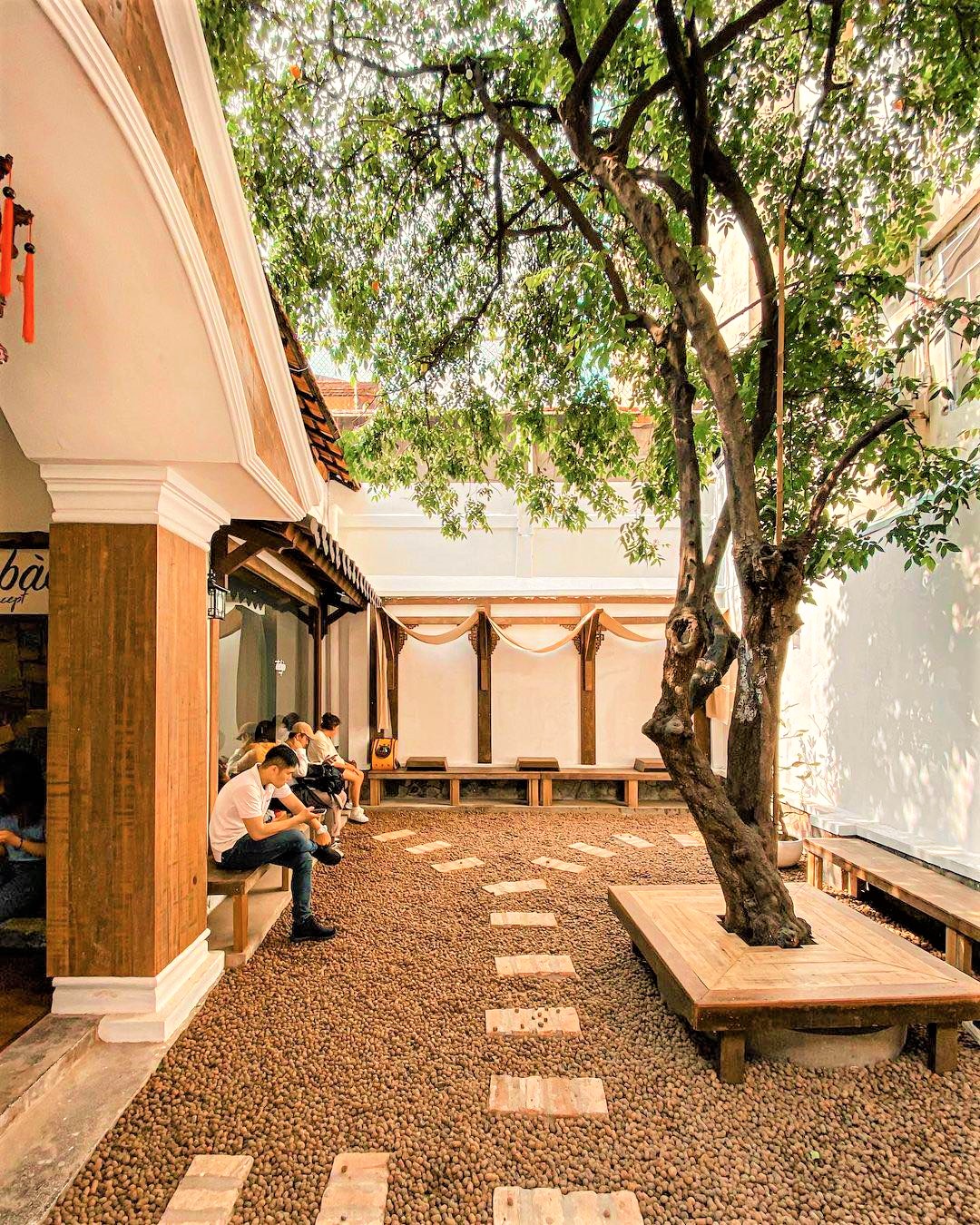 Plus, its tastefully designed garden with nature-inspired beauty also makes visitors feel relaxed and lets them detach their thoughts from the hustle and bustle of city life.

Saigon does not lack well-decorated coffee shops and innovative treats, but one will find it hard to come across a café with a peaceful garden that has a tall tree as its centerpiece.

Aside from plenty of photogenic corners that let you get beautiful snapshots, Dabao Concept – Heritage is also a great place to recharge while indulging in aesthetic and savory treats. 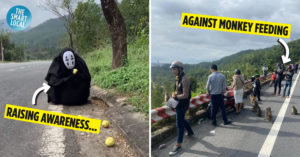 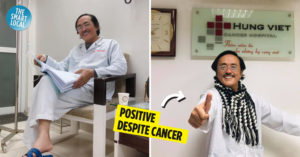