99-storey Domino Tower to be built in Ha Long Bay

From the Burj Al Arab hotel in Dubai to the Petronas Twin Towers in Kuala Lumpur, tall buildings in the world are the symbol of luxury. Not only do they boast awe-inspiring architecture, but are also among the world’s most checked-in places by global visitors who want to capture Instagram-worthy snapshots.

In the near, foreseeable future, Vietnamese citizens will be able to travel to one of the world’s tallest buildings without leaving the country. All you’ll have to do is to book a train ticket to Ha Long in Quang Ninh Province, check in at Domino Tower, ascend to the 99th storey, and enjoy the thrilling views of the surrounding landscape.

Domino Tower will be the tallest building in Southeast Asia 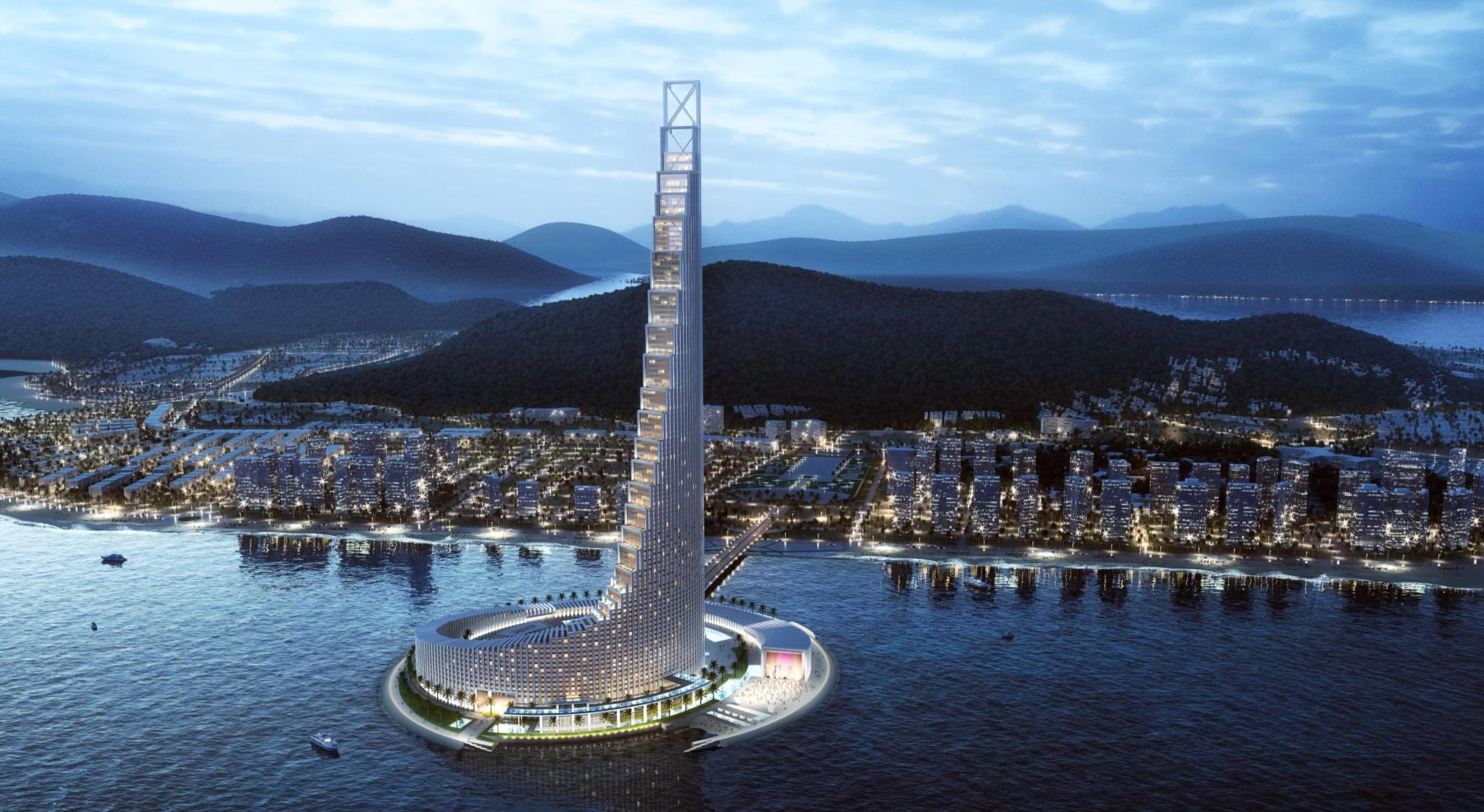 Developed by Sun Group, Domino Tower, a luxury hotel situated within the Sun Ha Long Ocean Park project, will be built on a 12.5-hectare artificial island linked to the mainland by a bridge.

Built in a spiral shape, the structure will boast 99 stories over a height of 540M when completed, with sweeping views over the gorgeous Ha Long Bay. 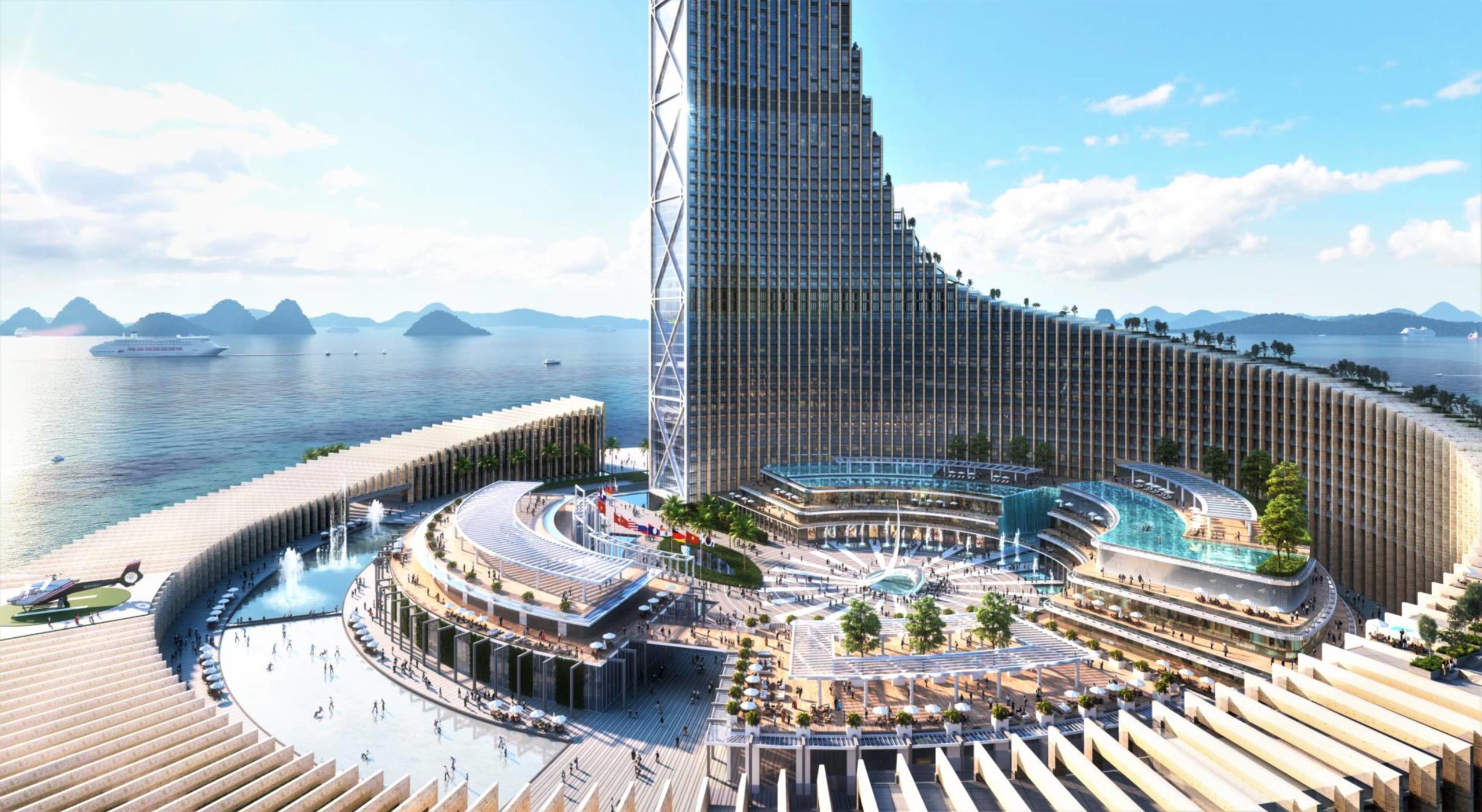 Upon its completion, Domino Tower, which will house numerous service apartments and entertainment facilities, will become the tallest structure in Southeast Asia and the 8th tallest tower in the world.

What sets Domino Tower apart is that its location bears a striking resemblance to the iconic Burj Al Arab hotel in Dubai, which also sits on an artificial island. 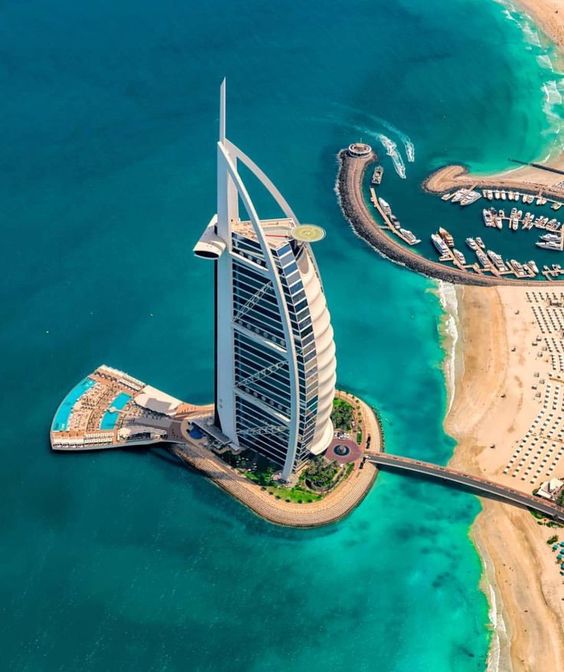 Domino Tower is designed by +Cassia, a global architectural design company that’s completed an impressive 360 projects all over the world – some of which include the 215 Somerset building in New York, 118 Downtown in Dubai, and Dream Tower Beirut in Lebanon.

Sun Group – the developer of Vietnam’s most unique projects 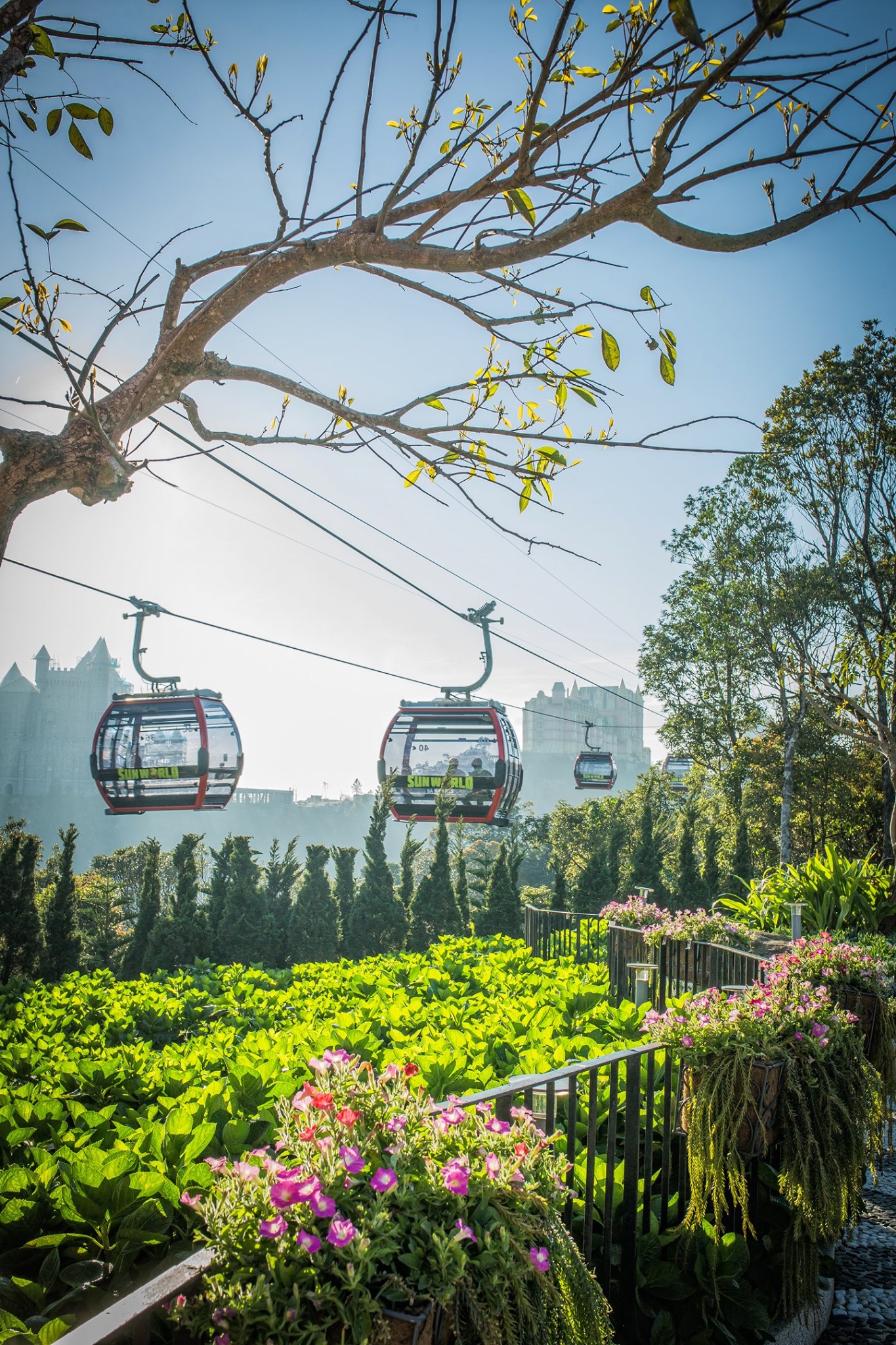 Established in 1998, Sun Group is the developer of many famous recreational parks and resorts in Vietnam.

Some of Sun Group’s projects that have won Guinness World Records include Sun World Ba Den Mountain, the Ba Na Hills Cable System in Da Nang, and the Fansipan Cable System in Sapa. 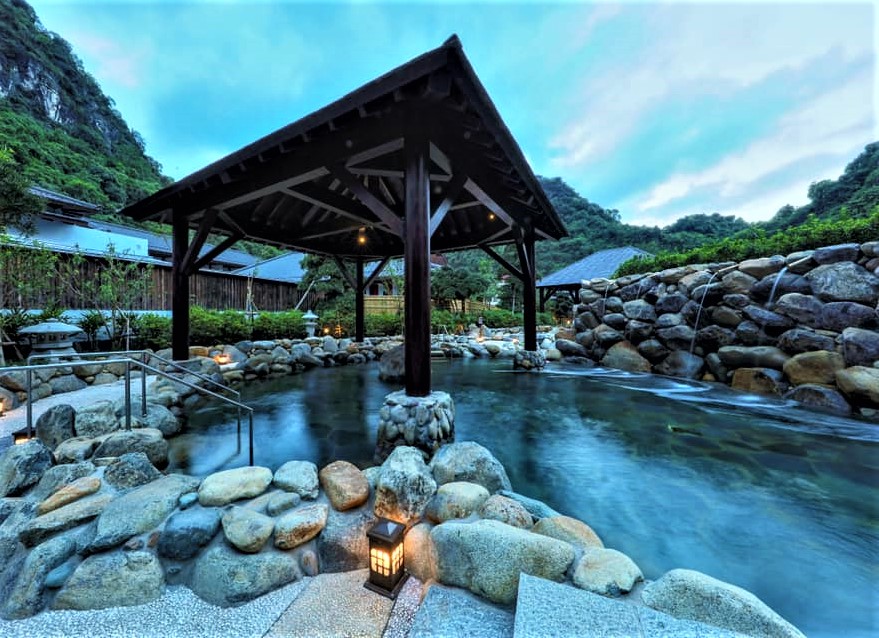 It is also the developer of the world’s longest cable car line in Hai Phong, a harbour city in the north of Vietnam, and Yoko Onsen Quang Hanh, Vietnam’s first Japanese-style natural hot springs in Quang Ninh Province.

Even though it might take some more years to complete Domino Tower, the enthralling feeling and views that you’ll enjoy while standing on level 99 of the structure is totally worth the wait. You’ll be treated to a widespread view of the entire Ha Long Bay, a world UNESCO Heritage home to over 1,600 islands and its stunning surroundings.

Once the tower is completed, you won’t have to travel all the way to other countries’ fancy hotels to feel as if you’re on cloud nine anymore. 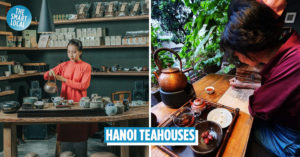 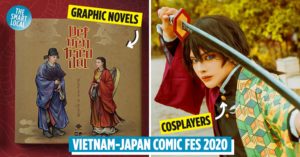