Japanese pop culture, such as anime and manga, is all the rage with fans all over the world, including those in Vietnam.

Hardly any Vietnamese kids in the 90s and early 2000s grew up without binging on Doraemon, Case Closed, or Inuyasha in their free time. Packed with dramatic visuals and fascinating storylines, Japanese comic books are still appealing to a lot of Vietnamese adults.

For an exciting outing this month, Saigon comic fans should drop by Vietnam – Japan COMIC FES 2020, which will take place on 28th and 29th November. From a cosplay contest to a Japanese food fair to a plethora of Vietnamese and Japanese manga, visitors will enjoy a whole host of Japanese culture-related activities. 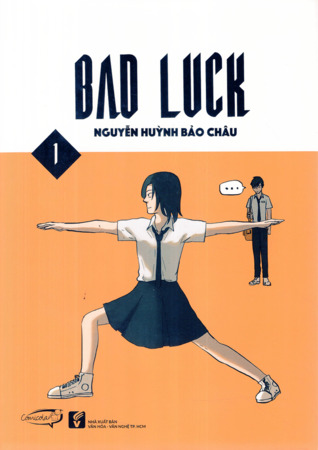 Hosted by Comicola, Vietnam-Japan COMIC FES 2020 is the biggest comics and pop culture event in Vietnam to date.

At the event, visitors will be introduced to a wide selection of comic books by Vietnamese and Japanese artists, such as manga series Bad Luck written by Nguyen Huynh Bao Chau, or Dệt Nên Triều Đại (Weaving A Realm), a historical comic book portraying the fashion of the Le Dynasty. 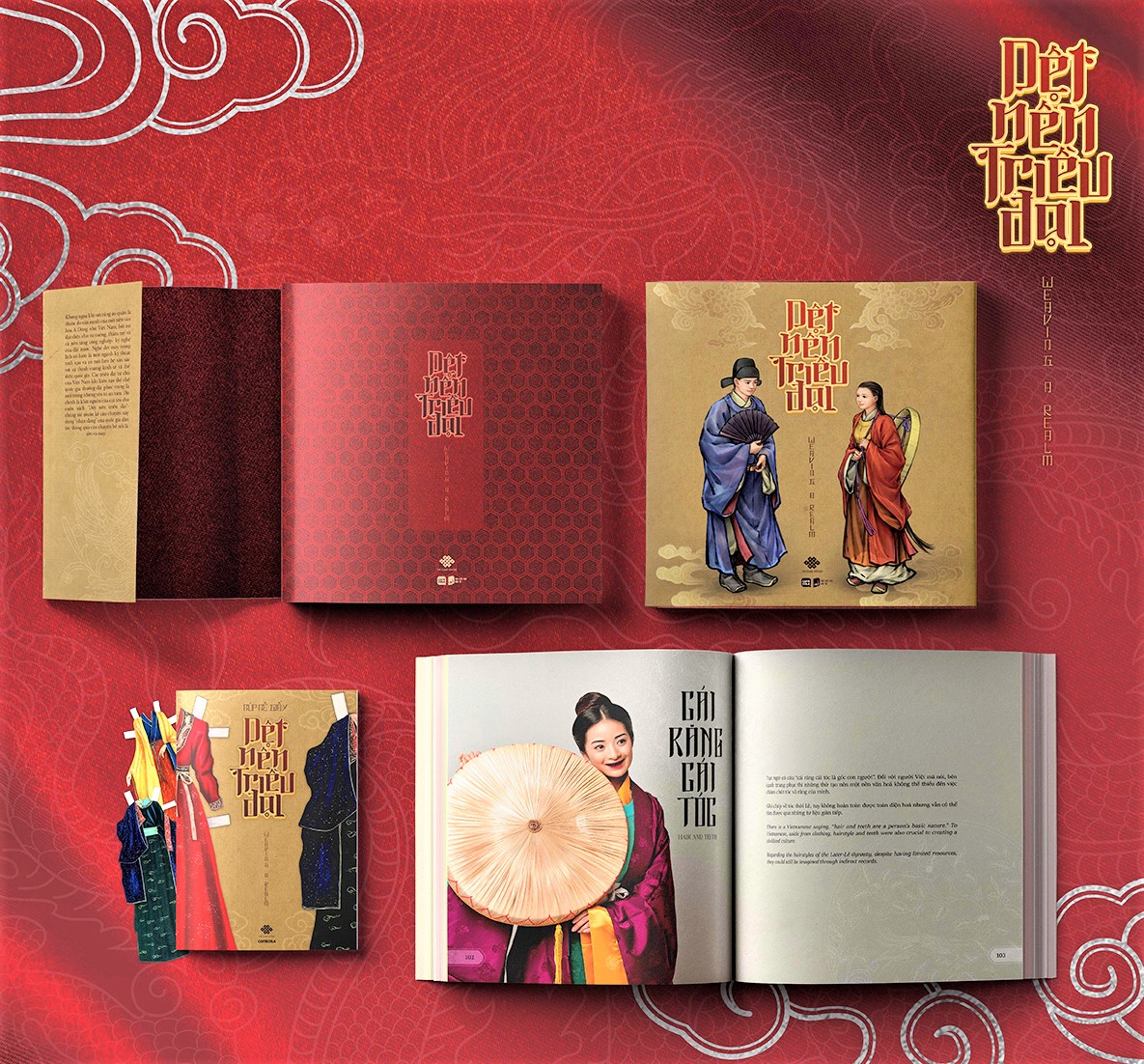 Visitors can also watch panels where local comic artists, illustrators, and game creators talk about the process of creating comic books and board games.

An offline meeting between fans of the popular Japanese manga series Demon Slayer: Kimetsu no Yaiba will also take place at the event.

Considered the biggest activity of the entire event, the Vietnam-Japan Cosplay Fes will gather plenty of contestants who can’t wait to flaunt their creative costumes and make-up while masquerading as their favorite manga characters. 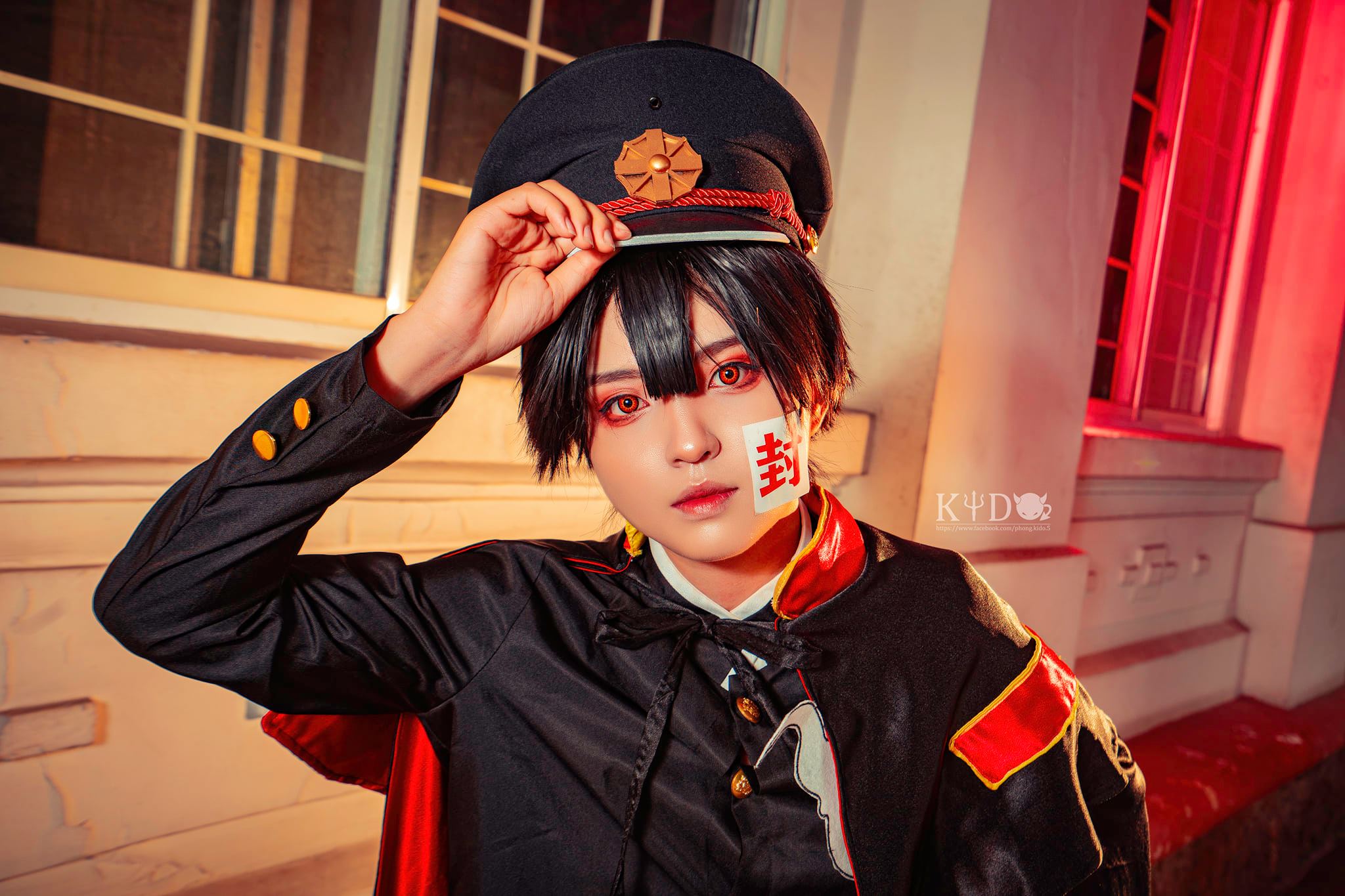 The cosplay contest is currently in the preliminary round. You can join as a contestant or vote for your favorite contestants to show up in the finale. 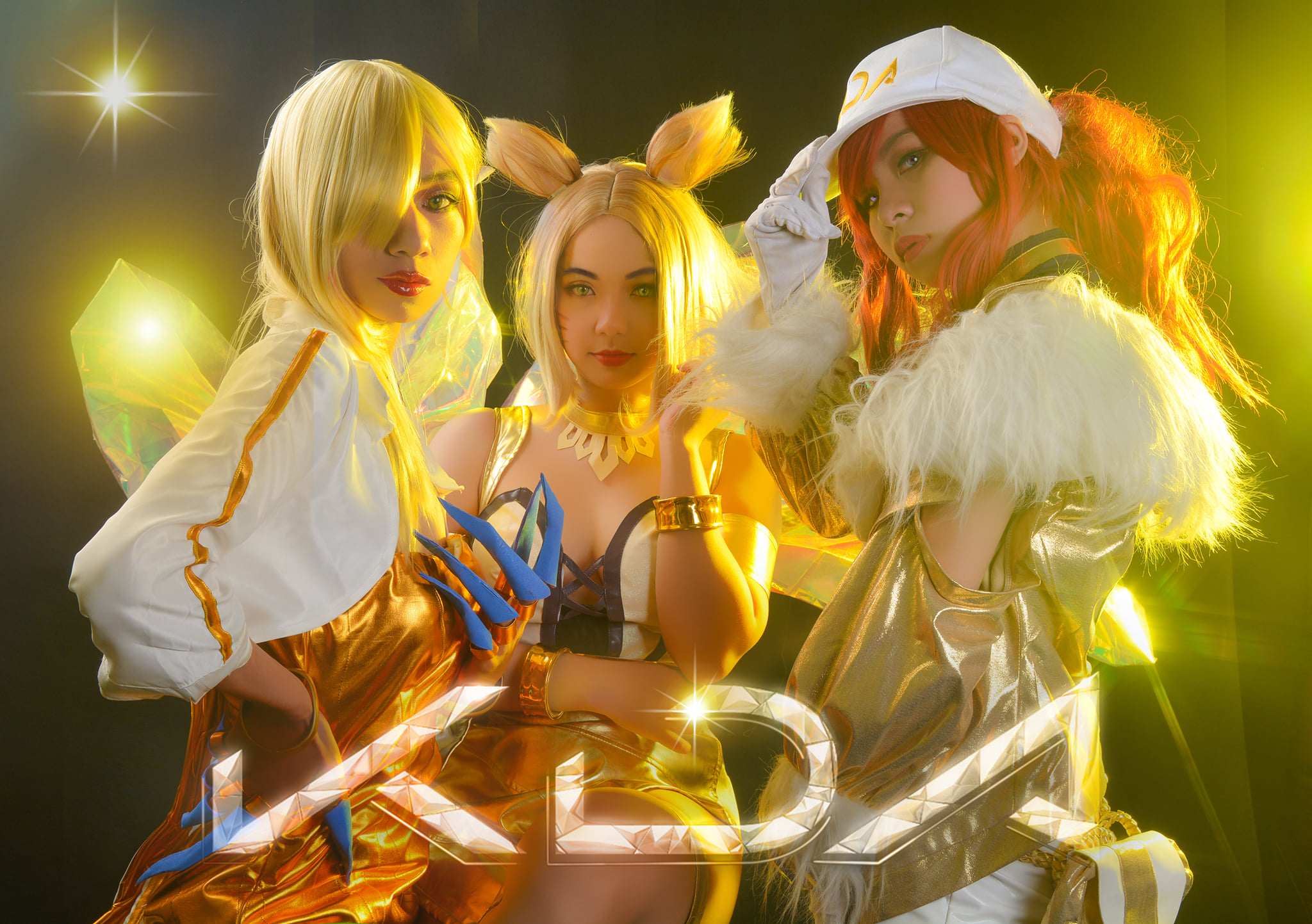 In fact, you don’t have to be a contestant to put on costumes at the event. This is a judgement-free zone dedicated to comic fans, where you can put on imaginative outfits and striking makeup and morph into your favorite manga character.

If you feel peckish, check in to a wide array of food stalls that sell Japanese street food and beverages, such as sushi rolls and ramen to reset your batteries.

Not only will you mingle with people who share the same hobbies as you, but you will also meet some of Vietnam’s most influential cosplayers.

The judging panel for the cosplay contest is made up of some of Vietnam’s most influential cosplayers, including Zing Ruby, Seiran Kisaragi, and Lee D. 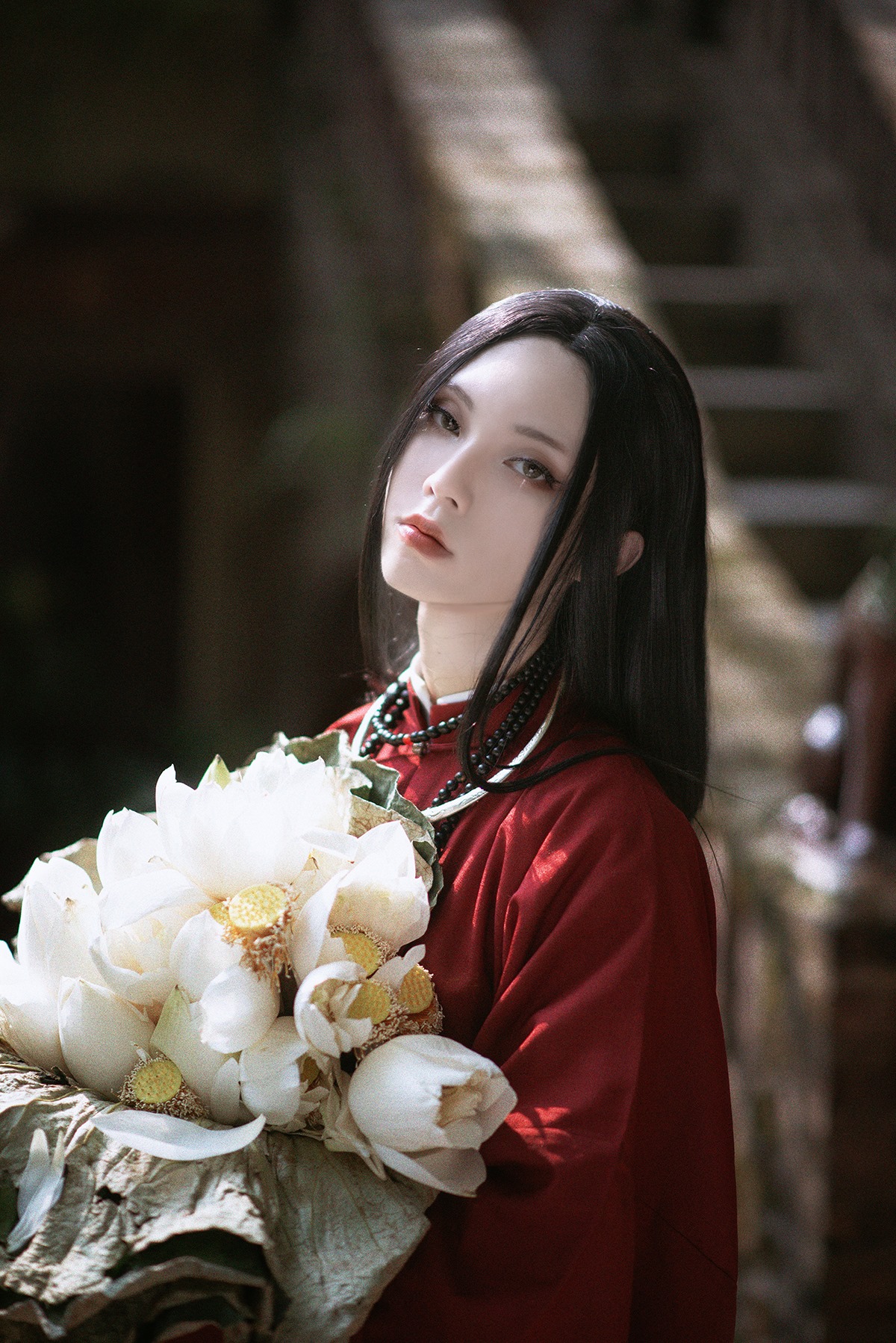 A trailblazer in Vietnam’s cosplay scene, Zing Ruby has been making numerous appearances on local newspapers and forums with mind-blowing photos of her custom costumes and collectables. 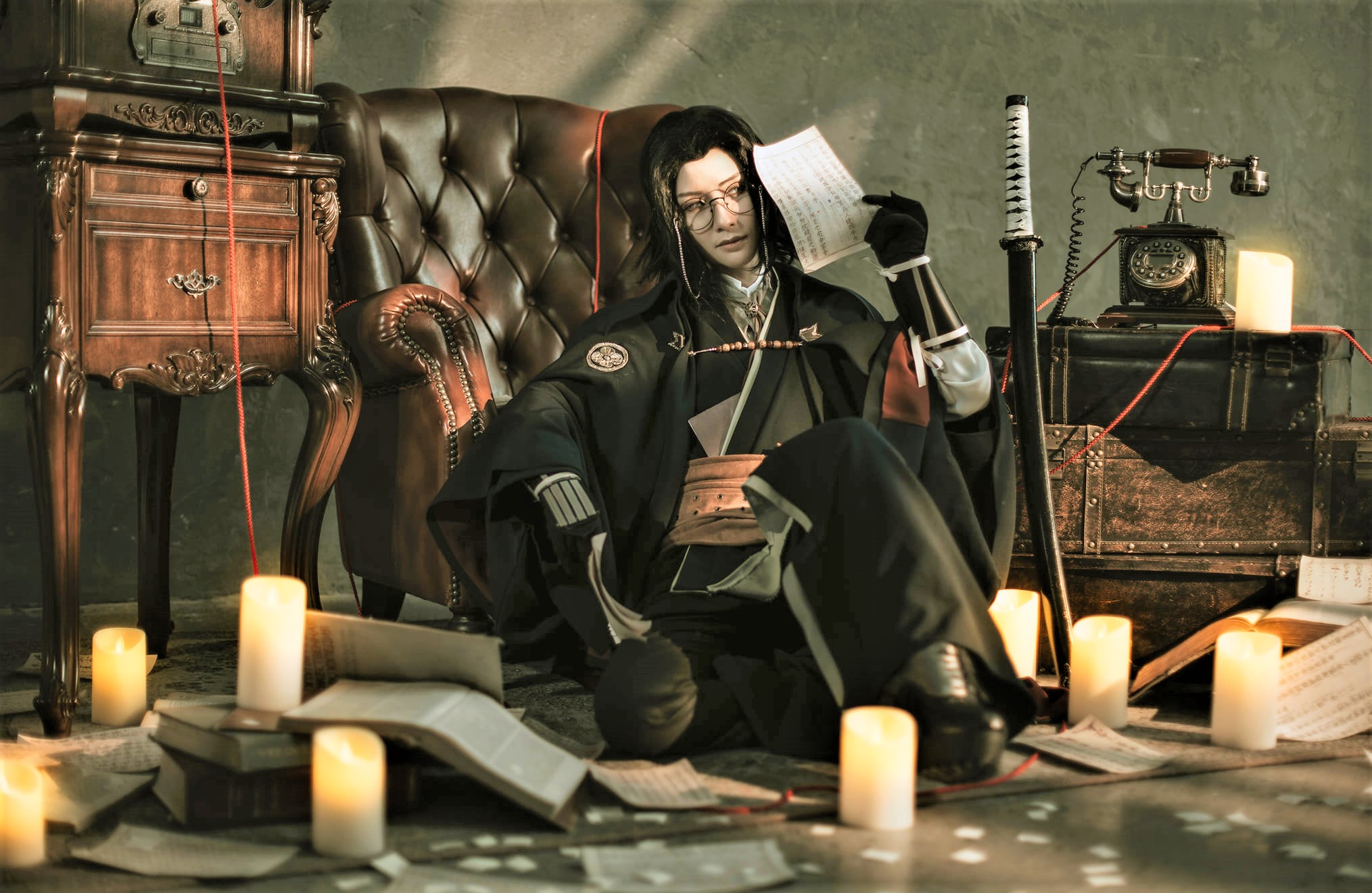 Famed for his ability to cosplay both male and female characters, Seiran Kisaragi stormed onto the international cosplay scene by entering the World Cosplay Summit in 2013.

Since then, Seiran Kisaragi has moved from being a cosplay amateur to one of Vietnam’s most-followed cosplayers. 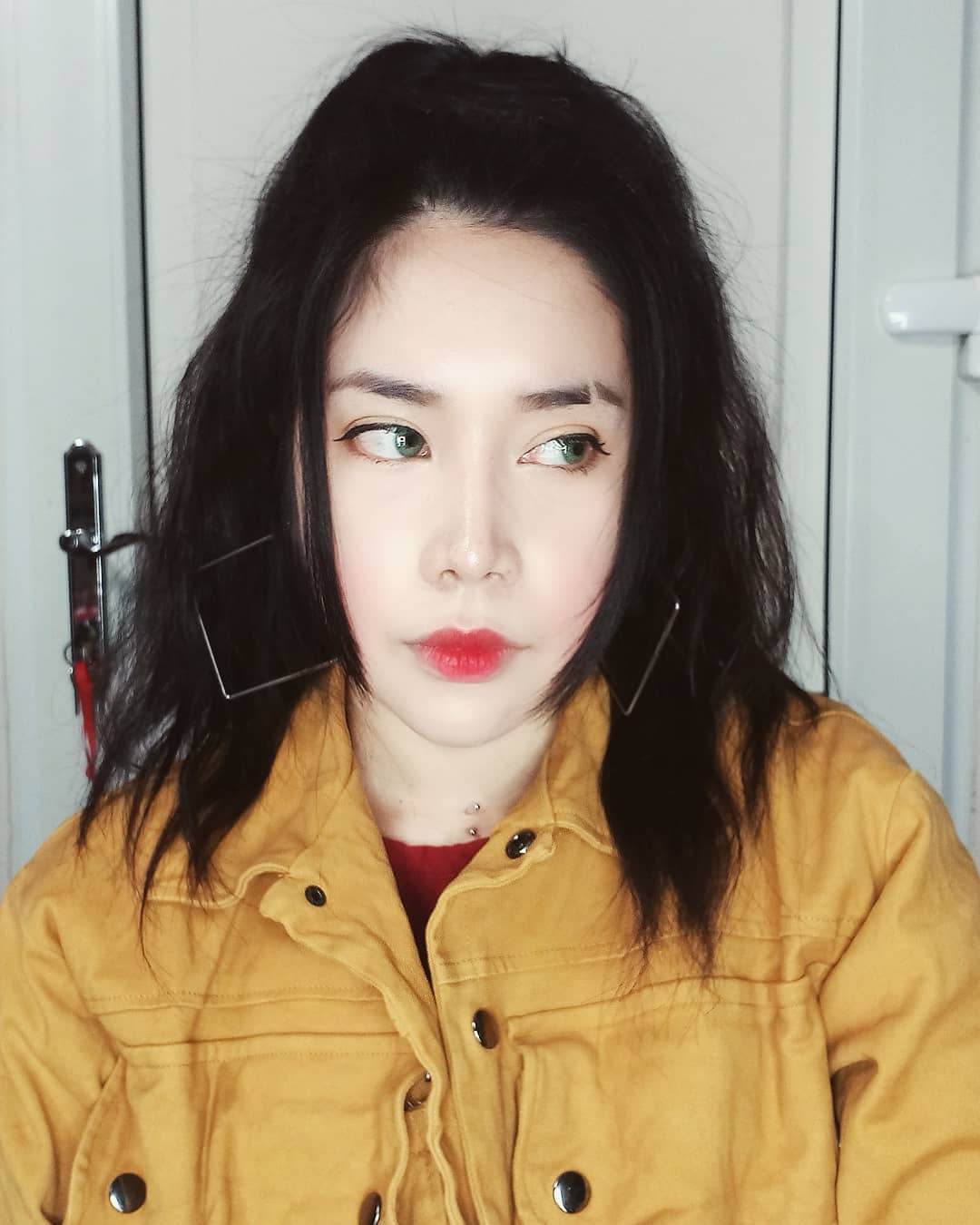 A famed cosplay icon on Youtube, vlogger LEE D is credited with her role in pushing the popularity of Vietnam’s cosplay culture to a new high.

In her Youtube videos, LEE D often shares her makeup transformation steps as well as her thoughts on Japanese comic culture.

How to register for attendance 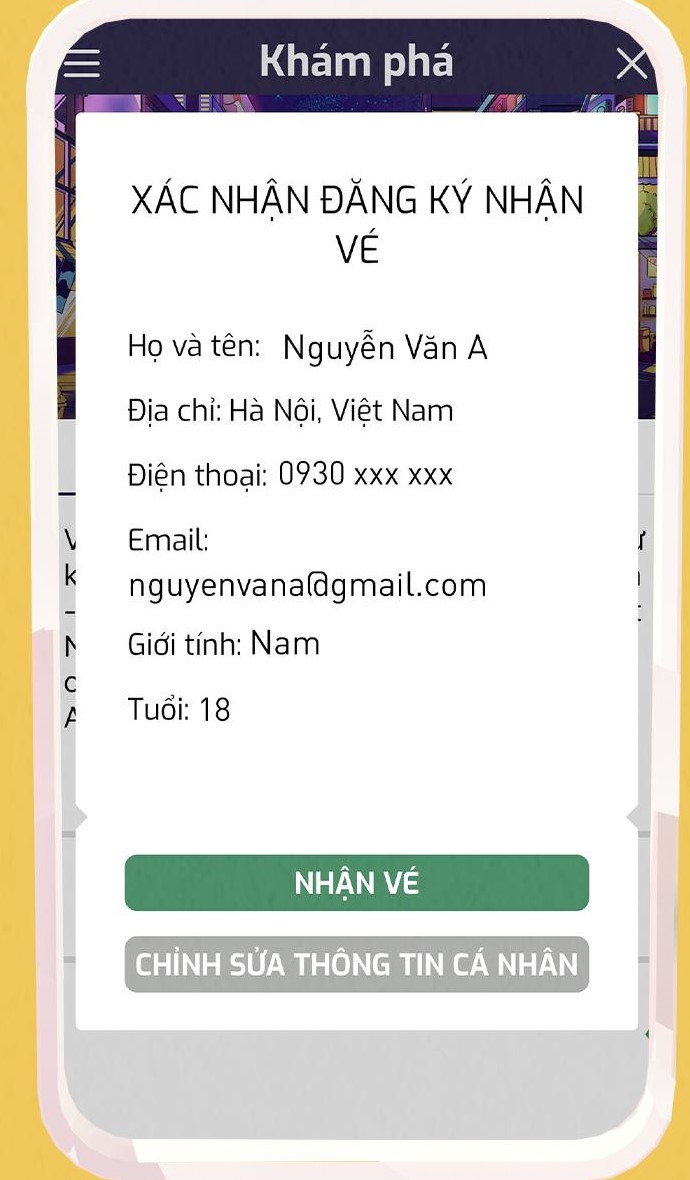 To join the festival, you can now register for free tickets at the entrance or in advance by downloading the Comi app, filling in your personal information, and getting a registration confirmation message.

For more information on the events calendar, check out Vietnam-Japan COMIC FES 2020 website.

Take a fun walk down memory lane by hitting up Vietnam-Japan COMIC FES 2020 this November, reading lots of comic books, eating Japanese food, or even cosplaying as your favorite manga characters. 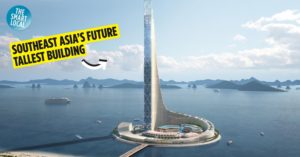 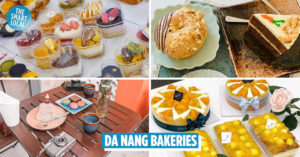