Vietnam’s natural beauty is famous worldwide. With scenic mountainous areas, stunning beaches, and charming rice fields stretching as far as the eye can see, the country has plenty to offer to travel enthusiasts who are willing to hop on a motorbike and hit the road.

Among the biker community in Vietnam, Phan Vũ Minh is a name that stands out. Despite suffering from a spinal disease that left him wheelchair-bound, the 29-year-old has still conquered many treacherous paths across 20 different provinces on his motorbike, inspiring many to live their lives to the fullest.

Wheelchair-bound since he was 20 years old 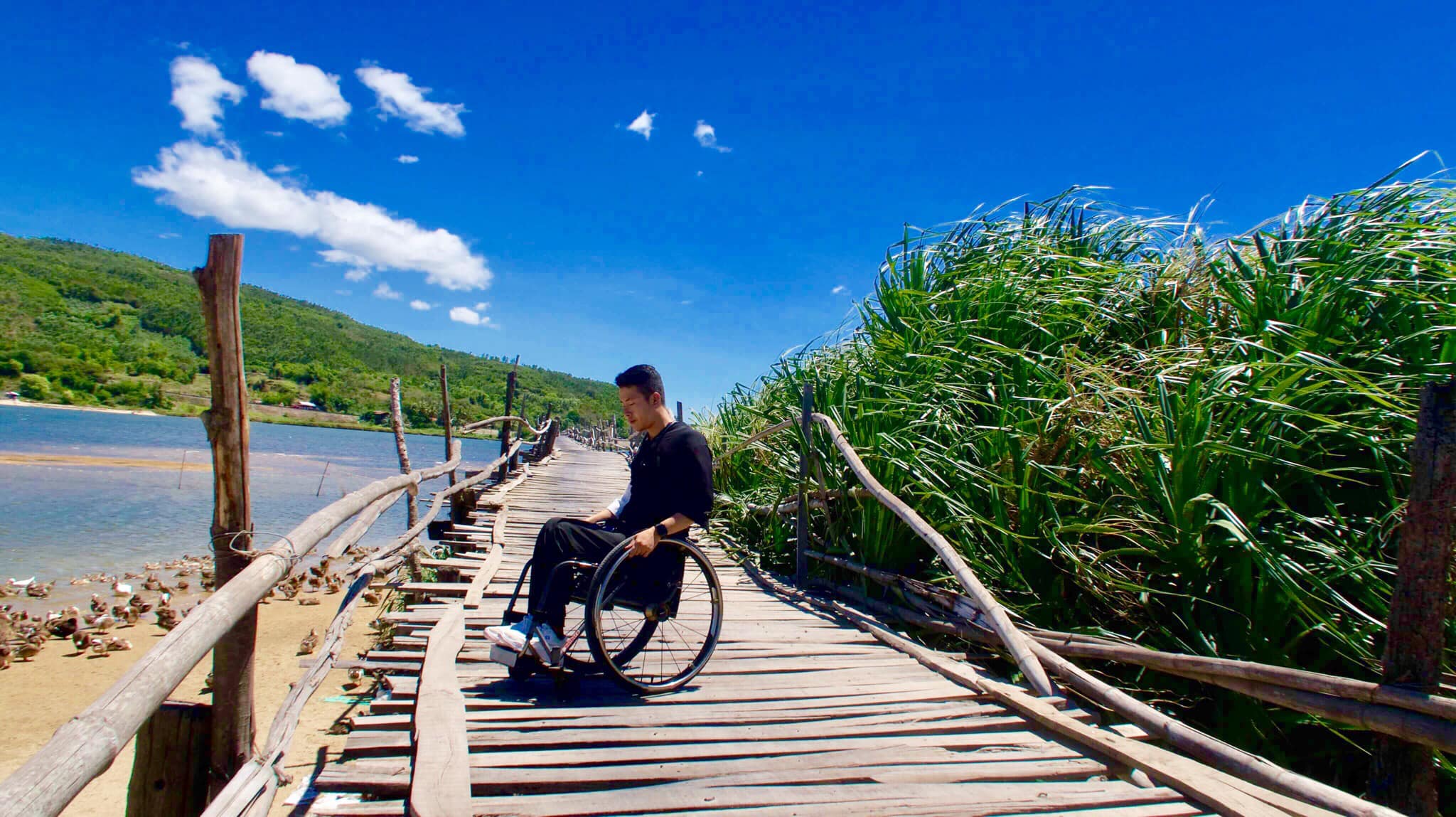 Over the years, the disease began to take its toll, leaving the young man completely unable to use his legs when he was only 20 years old.

Understandably, Minh was devastated at first, locking himself in his room for most of his time as he was unable to bear the pitiful glances thrown at him by strangers. 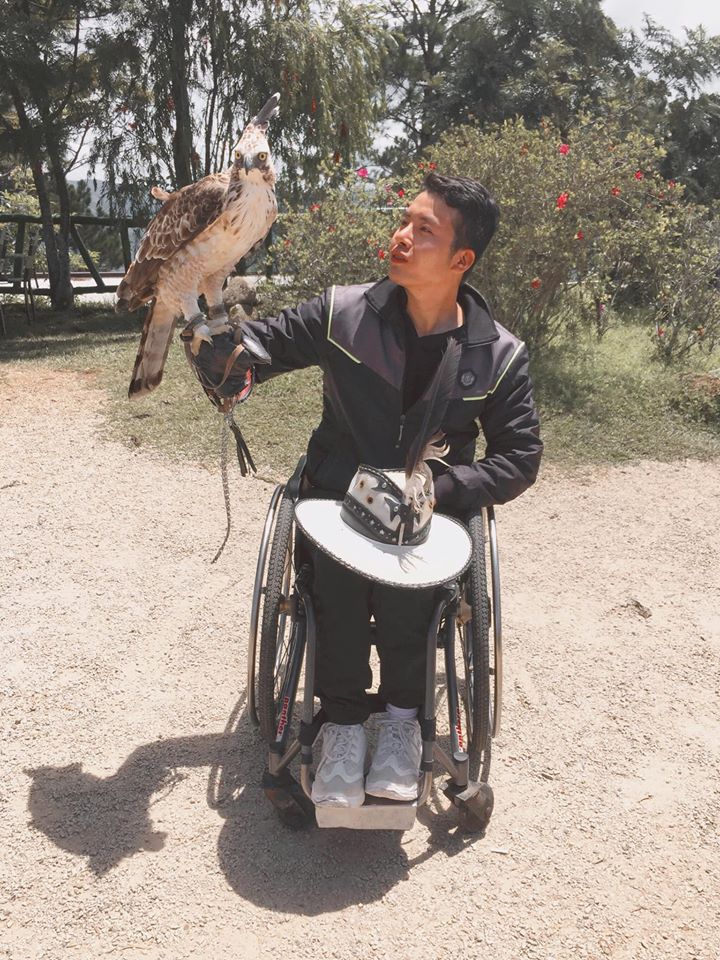 Over time, though, he came to terms with his limitations. Leaving the city behind, Minh moved to his ancestral hometown in Vĩnh Long Province. There, he made a living out of growing and selling bonsai plants, a profession that allowed him to continue to express his love for nature.

As Minh learned to accept and embrace his new life, he began to think of ways to make the most out of it. Ever the travel enthusiast, he asked a relative to alter a regular motorbike to accommodate his wheelchair. 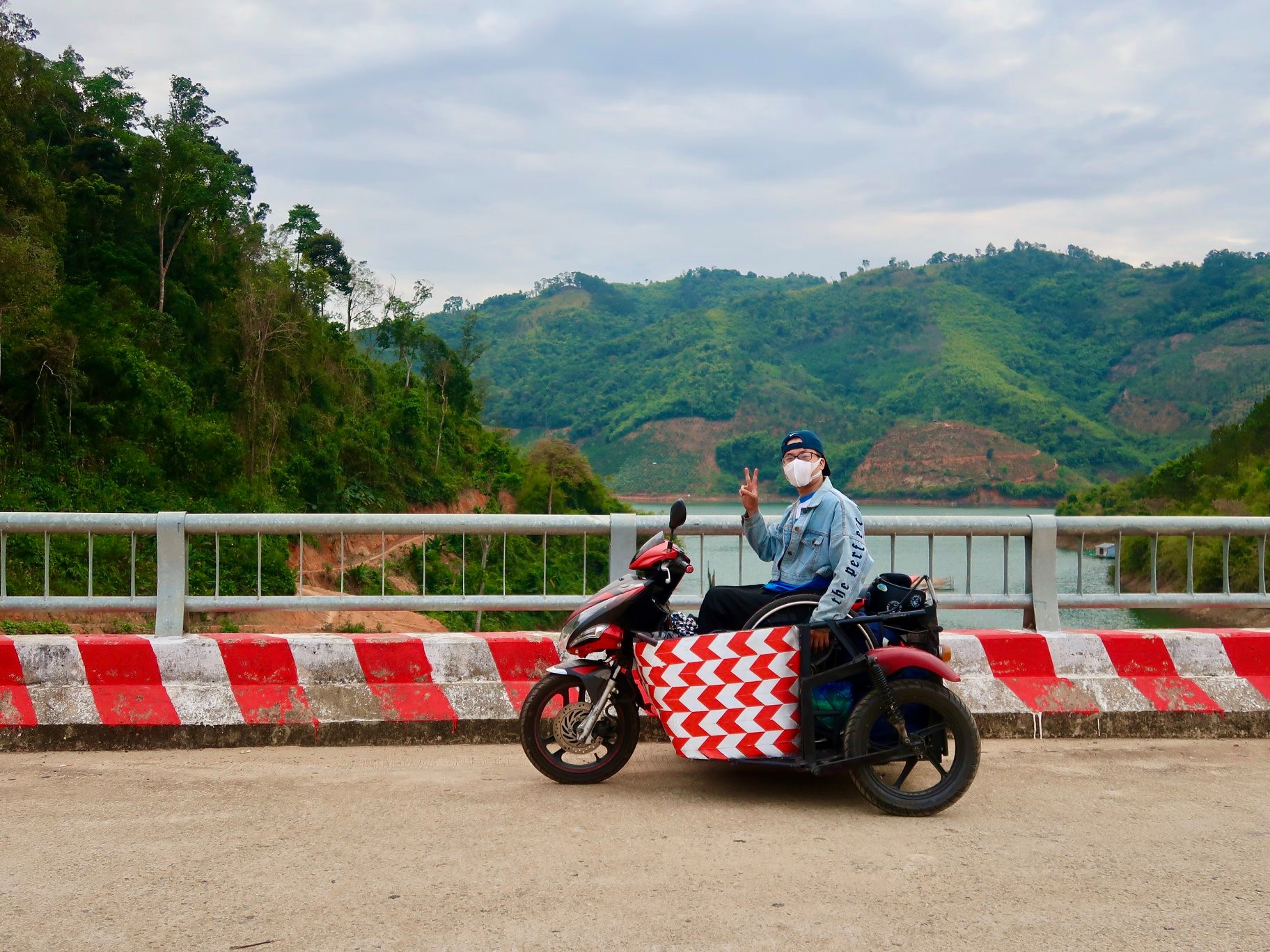 With his unique bike, Minh has embarked on countless road trips across 20 southern and central provinces since 2017. 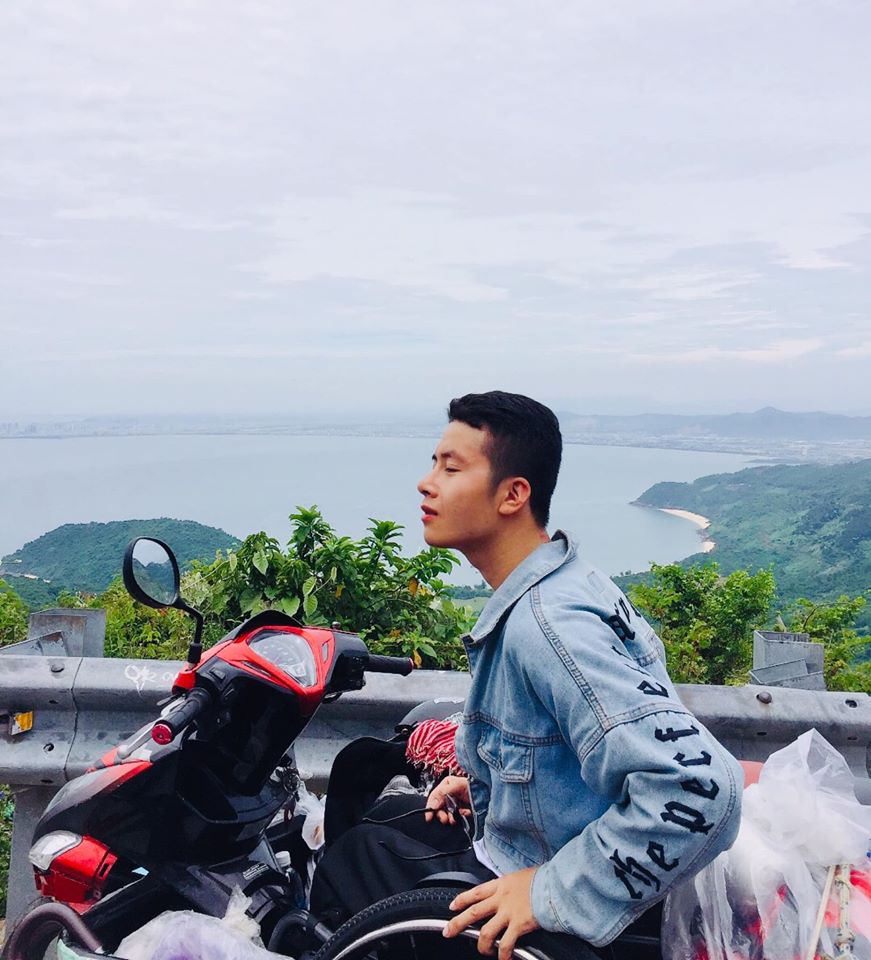 “I want to go out, to visit new locations to make up for the time I’ve lost locking myself at home,” Minh shared with Đất Việt, a Vietnamese website. He also added that the trips have changed him for the better, making him feel healthier, happier, and giving him the chance to meet new people. 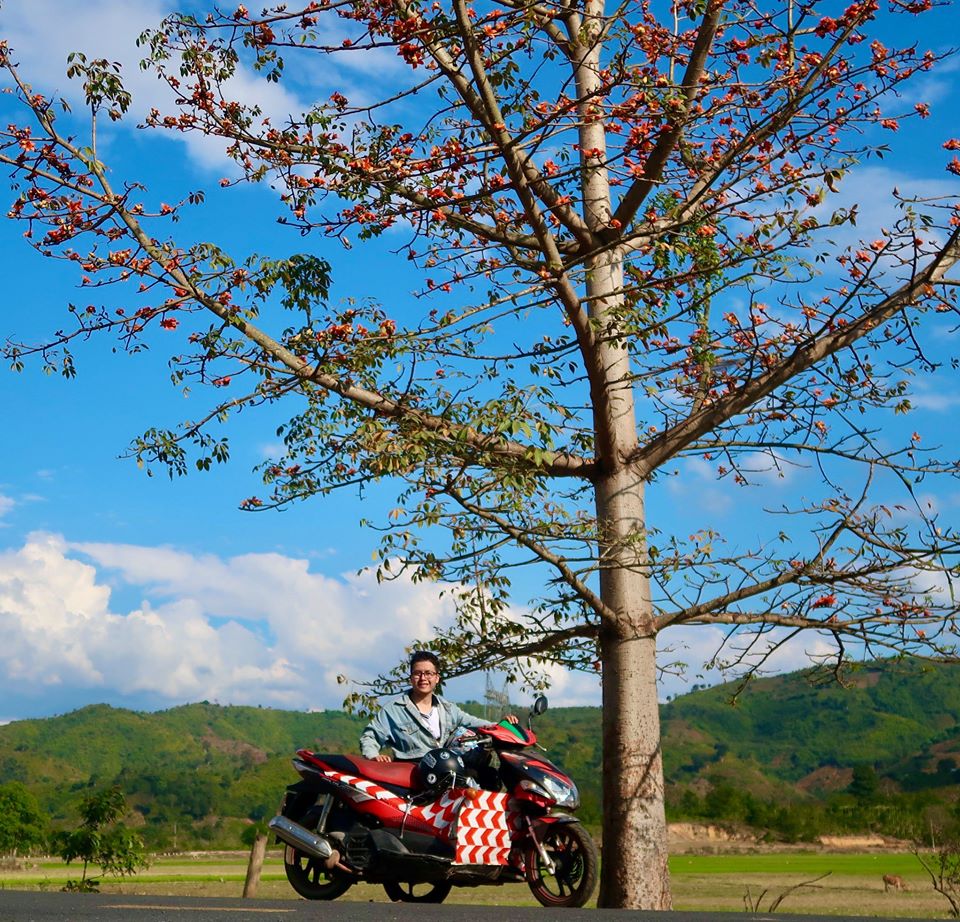 With a strong love for mountains and forests, Minh said he plans to travel all the way across Vietnam to the mountainous areas in the north in the future. Also, he’d like to journey to neighboring countries as well, if circumstances allow it.

Stories like Phan Vũ Minh’s prove that regardless of how grim your situation might be, as long as you follow your passion with determination, you will find happiness at the end of the line. We’re glad to see him doing well despite all odds. 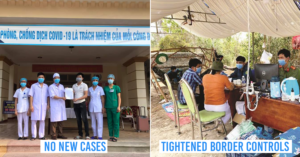 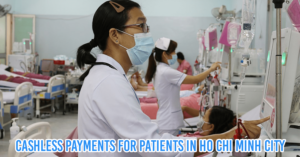