This morning marks the 34th day in a row that Vietnam has gone without a new COVID-19 infection caused by community transmission. Since our last update yesterday, no new cases have been spotted amongst overseas returnees either.

Still, the Vietnamese government is concerned about the potential of a new wave of COVID-19 cases caused by Vietnamese living in neighboring countries who are illegally crossing borders via unmonitored trails to return to the country.

One such returnee who tested positive for COVID-19 was spotted over the weekend, prompting the authorities to tighten border controls. 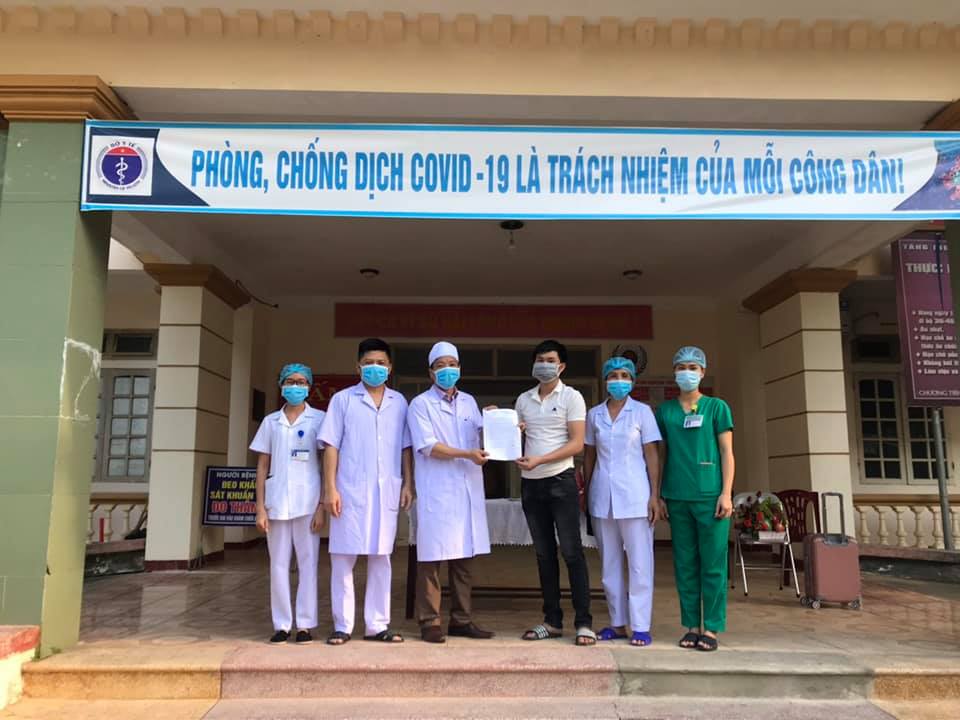 No new COVID-19 cases have been spotted in Vietnam over the past 24 hours, keeping the total patient tally in the country at 324.

Only 1 patient, a 43-year-old British man, remains in critical condition at the moment. Doctors have decided that he needs a lung transplant, but he is not currently fit enough to undergo the operation, as he has been suffering from lung infections and multiple organ failure.

Thankfully, he has shown signs of improvement over the past couple of days. According to doctors, his lungs have regained roughly 20% functionality, and the man has also been declared free of the coronavirus after testing negative 5 consecutive times over the past 10 days. The 43-year-old British man who has been in critical condition is showing signs of improvement
(Photo for illustration purposes only)
Image credit: tienphong.vn

Another patient who was a relapse case was discharged yesterday. This is a 21-year-old student who was studying in France. He returned to Vietnam on 16th March, was tested positive for COVID-19 and hospitalized the next day. He had initially been discharged for the first time on 14th April.

However, he was tested positive again on 30th April, and was again moved to the Hồ Chí Minh Hospital of Tropical Diseases for monitoring until yesterday.

With the latest development, 264 patients in Vietnam have been declared free of the virus. Only 60 cases are still active, the vast majority of whom are Vietnamese living overseas who returned as part of the government’s effort to repatriate citizens stranded in countries with many active COVID-19 cases. 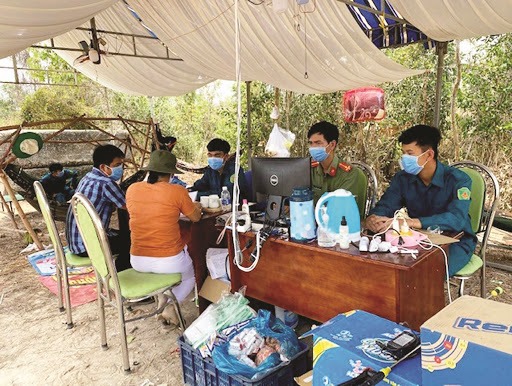 Yesterday, the Center of Disease Control of Hồ Chí Minh City (HCDC) reported that it had discovered an illegal returnee from Cambodia in the city.

According to reports, this woman illegally crossed the border between Vietnam and Cambodia to enter the southern Vietnamese province of An Giang on 13th May. She then traveled to Hồ Chí Minh City by bus on 16th May.

Immediately after the discovery, the woman and all those who had close contact with her were quarantined for testing, and her home in Hồ Chí Minh City was disinfected. So far, all the tests have come back negative.

Last weekend, another man who also returned illegally from Cambodia via an unmonitored trail was tested positive for COVID-19.

Because of the potential threat of these cases causing a new wave of COVID-19 cases, the Vietnamese government has urged authorities in border provinces to tighten controls.

Given how well Vietnam has performed in the fight against COVID-19, it is understandable that overseas citizens are eager to return to seek shelter. However, those who wish to do so should be responsible to the community and adhere to regulations imposed by the government.

Meanwhile, those of us who are already enjoying a safe life in Vietnam should also not take it for granted and do our part to contain the disease by continuing to practice preventive measures. 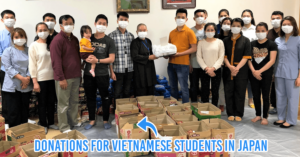 Vietnam Sends 1,700 Boxes Of Instant Noodles To Struggling Vietnamese Students In Japan Amid The COVID-19 Pandemic
Disabled Vietnamese Man Travels Across The Country By Altering His Bike, Inspires All To Live... 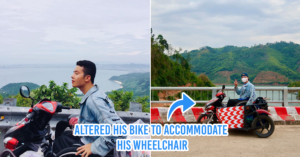