This year, the Vietnamese classic children’s novel set in southern Vietnam – Đất Rừng Phương Nam (Southern Land and Forests) –  is being made for the big screen 25 years after it became a classic mini-series.

This is the next big project to be harnessed by Nguyễn Quang Dũng – a Vietnamese director famous for his blockbusters and funky personality. As both the original book and the TV mini-series were popular, the announcement of the new adaptation has been met with both anticipation and doubt.

A casting call was made for lead roles

On 4 January 2022, a casting call video was uploaded on the official Facebook page of the movie. Director Nguyen Quang Dung also revealed more details about the project.

As quoted on VTC News, the production team acquired the rights to adapt the book five years ago. The production was set to kickstart in July 2021 but then was delayed due to the pandemic until now.

The casting for the three main roles  An, Cò, and Xinh, will be conducted at casting sites and through audition videos sent in by 17 January 2022. Once the casting is completed, the chosen actors will go through training to hone their acting skills and enhance their stamina. 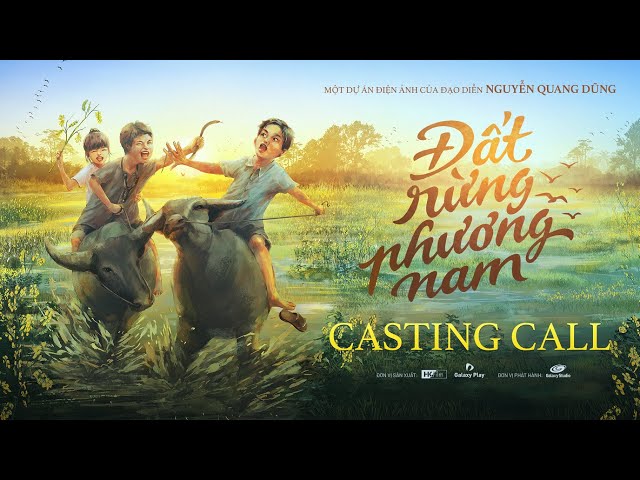 The casting call was made into a one-shot video which also pays tribute to the director and actors in the 1997 mini-series.


The movie Đất Rừng Phương Nam is a living legacy

The movie was based on the Vietnamese classic novel of the same name written in 1957 by Đoàn Giỏi. Set in post-1945 southern Vietnam, Đất Rừng Phương Nam tells the story of An – an expelled schoolboy – on a journey to look for his estranged father. On this journey, he met numerous characters from peasants, a snake-catcher, and a crocodile-hunter to theatre performers and a shaman.

Đất Rừng Phương Nam is one the best descriptions of pristine nature and generous people in southern Vietnam in the mid-20th century. In 1997, it was made into an 11-episode TV series titled Đất Phương Nam (Southern Land, also known as Song of the South). Despite financial limitations at the time of filming, the series is still iconic and ages significantly well. 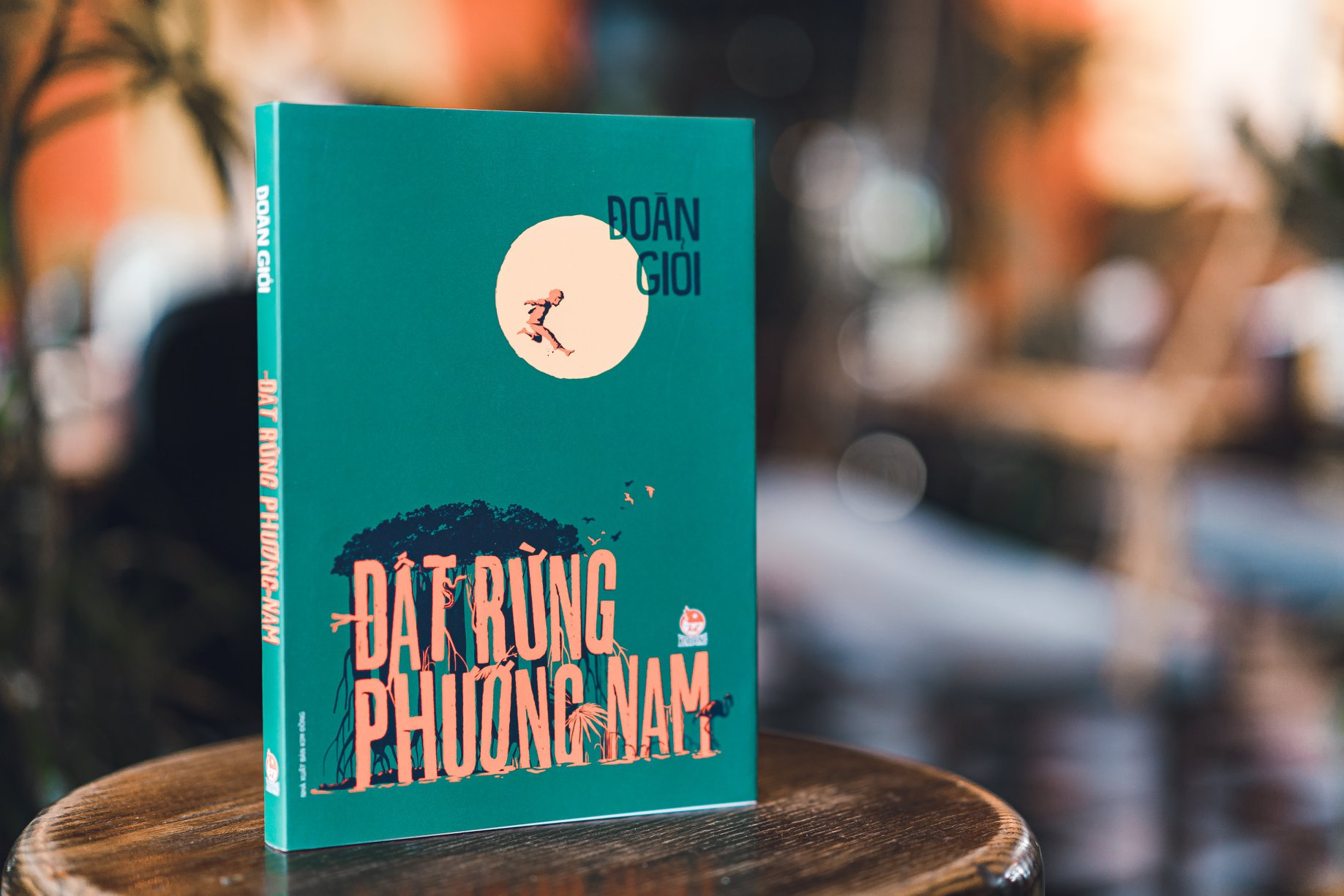 The book has been reprinted numerous times since its first appearance in 1957. An excerpt from the book is included in Vietnamese literature textbooks for secondary school students.
Image credit: Kim Dong Publishing House

New adaptation invites you to an adventure in southern Vietnam

If the TV series Dat Phuong Nam is a memorable part of your childhood, this new adaptation is a great chance for you to revisit your good old days. For those who are new to the work, don’t miss this chance to have a better understanding of the southern Vietnamese region.

The movie is set to be released later this year. For the time being, you can get the original book at most bookstores in Vietnam. 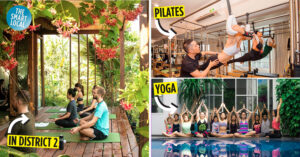 8 Yoga And Pilates Classes in Ho Chi Minh City To Destress & Get Fit
24 Hours In Saigon For Foodies: What To Eat In 1 Day From Breakfast To... 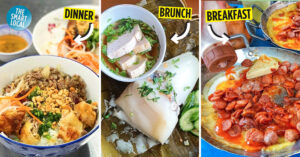