While Vietnam has managed to keep the COVID-19 pandemic in check and its residents have returned to a relatively normal life, the outbreak has cost many people their jobs and pushed their families into financial difficulty.

The pandemic’s impact can be prominently felt at touristic cities such as Da Nang. As a large part of their residents’ income stem from visitors’ activity, many have struggled to make ends meet since Vietnam has not opened its doors to international tourists yet.

In light of the situation, Da Nang authorities are now offering free tuition for all students attending public schools in the city.

No tuition fees for 4 months 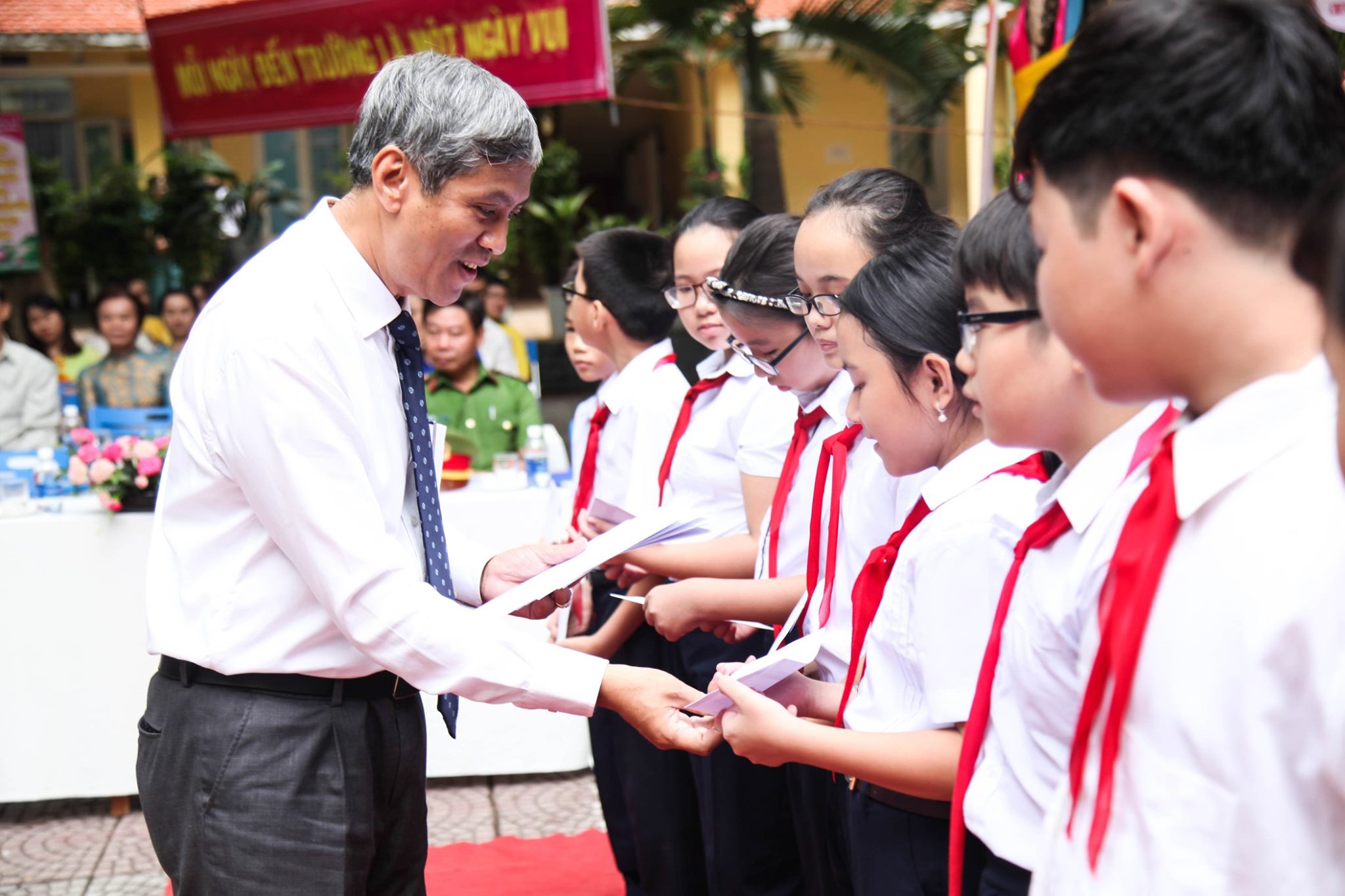 Last Friday, the People’s Council of Da Nang City approved a new resolution, according to which all students attending public pre-schools, secondary schools, and high schools in the city will enjoy a 4-month period of free tuition from September to the end of December 2020 – the first semester of the upcoming school year.

The schools will still receive tuition fee charges, but they will then be fully paid for with money from the city’s funds. The total cost of the free tuition to the city is estimated at over VND 38 billion (~USD1,641,000).

Still, the wording of the resolution is rather tricky and has left many people puzzled as to why primary school students don’t get to benefit from this. The answer to this query is, with a new law that came into effect on 1st July, all public primary schools across Vietnam are already accessible for free.

The move from Da Nang’s authorities has received mixed responses from the public. While some are praising it as a noble attempt to make education more accessible for all, others think that it won’t make much of a difference at all since the actual tuition fee only makes up a small part of what they have to pay for their children’s education. This is because the majority of children’s educational expenses comes from things such as the costs of books, extracurricular activity fees, and more. 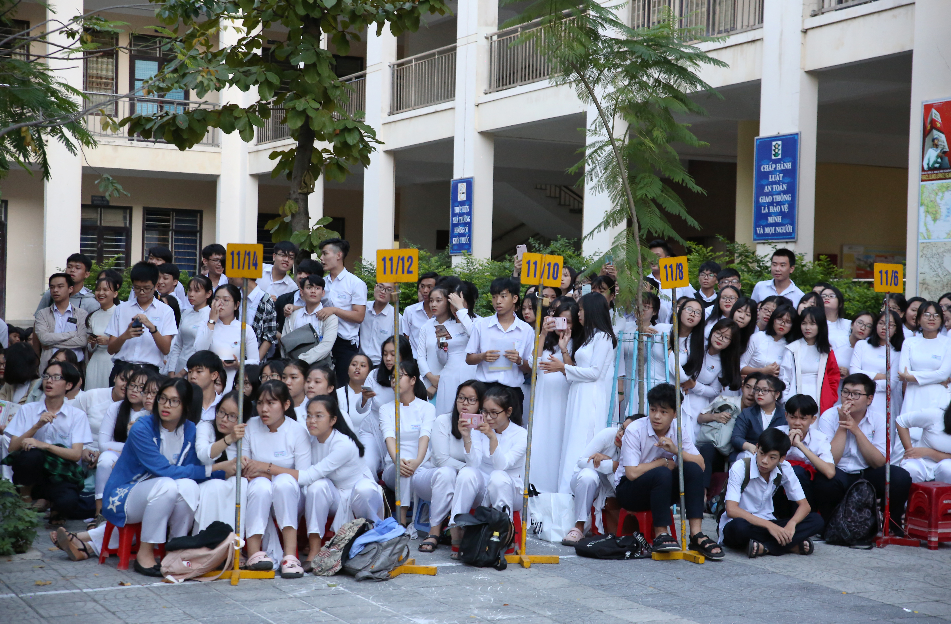 This is not the first move that Da Nang has made to improve the quality of students’ school life. Earlier this month, it has installed a total of 137 cameras at two public high schools in an attempt to monitor students and combat school violence.

The cameras also serve as a way to enhance security as they help spot trespassing, vandalism, and other inappropriate behaviors.

While the tuition fee waiver amount is dismissible for those who can still afford it, it’ll no doubt make a big difference for children whose families are struggling financially.

Education is a basic human right, and we are glad to see that Da Nang’s authorities are taking steps to ensure that everyone, especially underprivileged children, can have access to it. 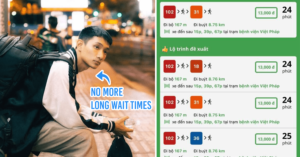 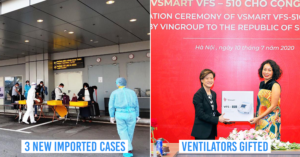