Saigonese can now use the city’s first bus app

Public transport is a popular means of transportation in Vietnam, especially in a populous city like Saigon where thousands of people commute around the city by bus from dusk till dawn.

Despite the many pros that come with travelling by bus, there are also many cons that make local residents reluctant to take buses, such as the long waiting times at bus stops and lack of timely updates on timetables.

In a bid to promote bus travel and make public transport more convenient, Ho Chi Minh City has launched Go!Bus, the city’s first bus app, to help travellers keep track of the bus timetables and be more active. The app was developed by FPT Information System, Grab, and the HCMC Department of Transport.

Go!Bus App is now available on the Google Play Store

Go!Bus has all you need to know about Ho Chi Minh City’s public transport in one app, including bus numbers, time intervals, arrival times, operating hours, the number of stops between destinations, changes in bus routes, and bus fares.

Knowing the accurate time of arrival of city buses also lets passengers manage their time better and spare them all the anxieties of waiting for or missing a bus. 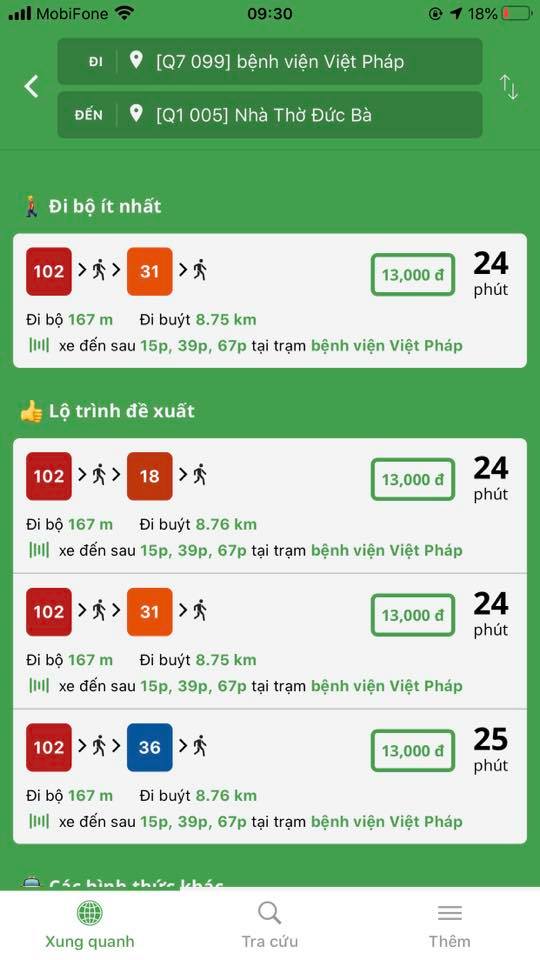 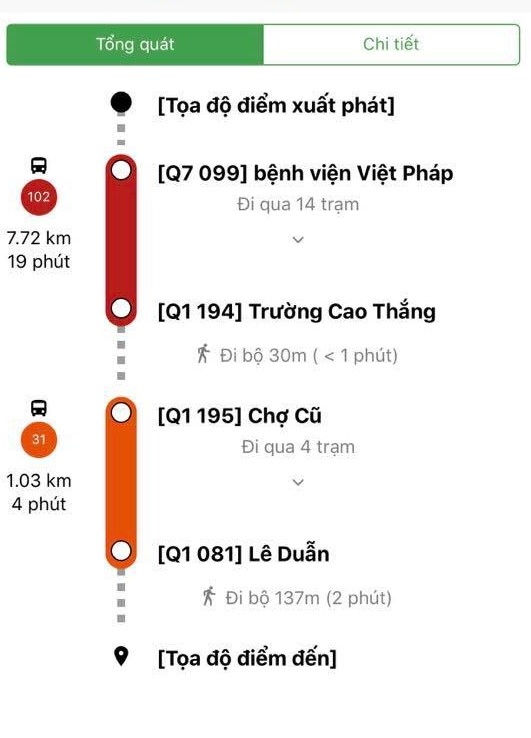 Compare alternative forms of transport at one glance

Go!Bus is also linked with Grab, a ridesharing app, allowing you to choose the mode of transport that will be the faster way to get you to your destination in case you’re in a hurry.

For example, when a traveller looks for directions between Destination A and Destination B, Go!Bus will show a detailed bus itinerary as well as information about the same ride provided by GrabCar and GrabBike for the sake of comparison. 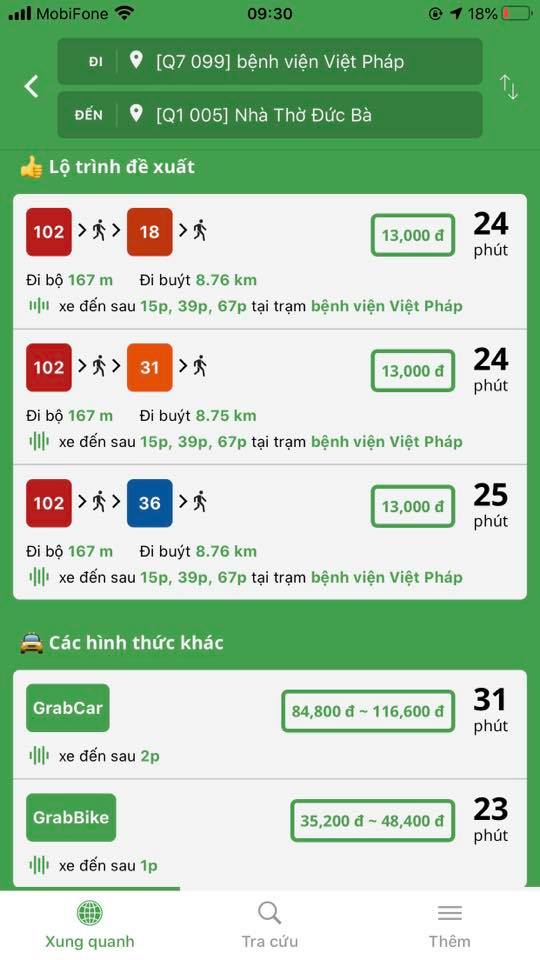 GrabCar and GrabBike as alternative means of transportation are also suggested by the app
Image taken from: Go!Bus

If the distance between the traveller’s location and the bus pick-up point is longer than 200M, Go!Bus app will automatically provide information about Grab rides for the same itinerary for travellers to weigh their options.

The app also lets travellers send their feedback by posting photos or their opinions about the rides. 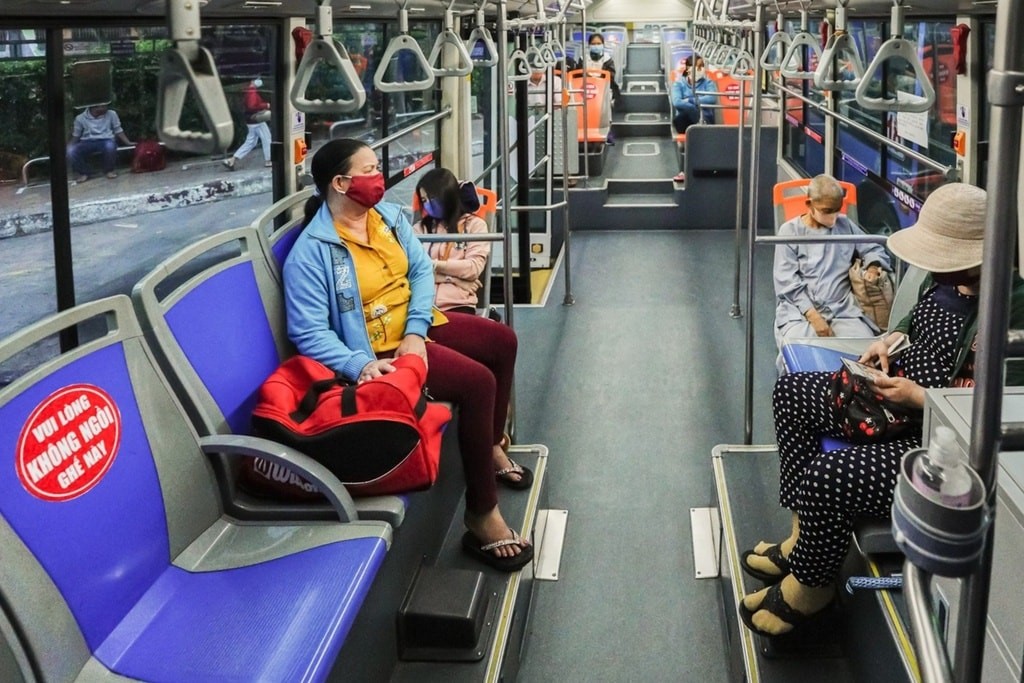 Benefits of travelling by bus

According to Mr Vo Khanh Hung, vice president of Ho Chi Minh City Department of Transportation, the city is working on a plan to issue smart cards that integrate information about all the different types of public transport in the city, including regular buses, shuttle buses, water bus, and even the metro in the future. 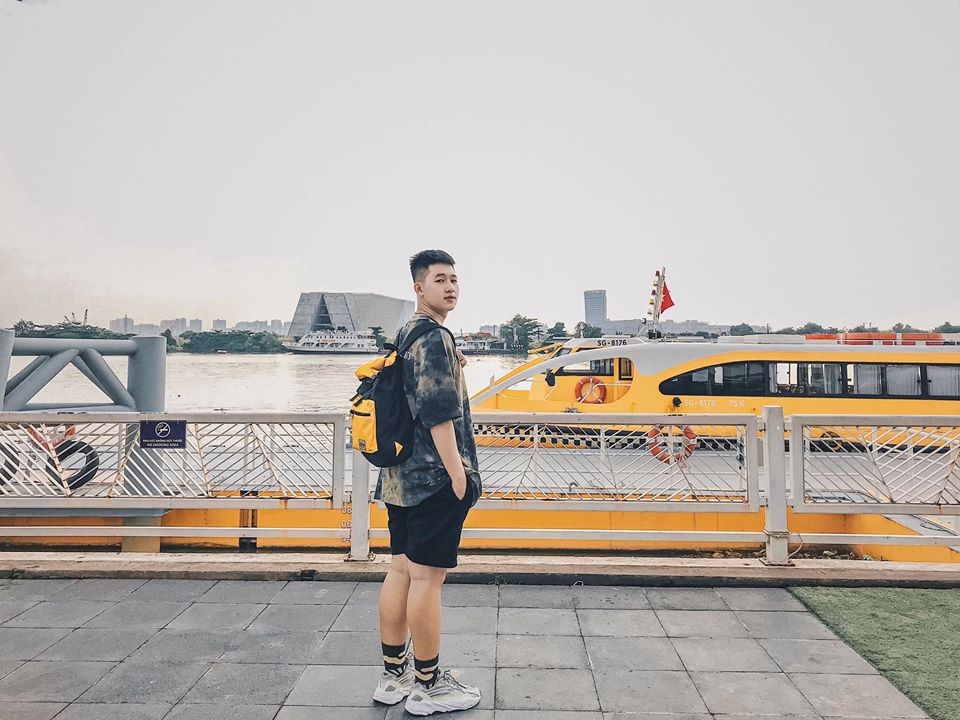 Residents will also be able to get a smart card that will also function as a mobile wallet, allowing a traveller to pay fares by simply tapping the card at an electronic card reader on the bus or at the metro station. Currently, you can only pay for your bus rides by cash.

Save money and hassle by travelling by bus

Travelling by bus has plenty of benefits. Not only does it reduce fuel consumption and saves you tons of money on gas and maintenance of your personal vehicles, but it also reduces traffic congestion and pollution.

Besides, travelling by bus in a land-scarce city like Saigon will spare you the trouble of looking for a place to park your vehicle.

Ho Chi Minh City is Vietnam’s largest metropolis with an all-time high population, welcoming thousands of visitors and immigrants into the city center on a daily basis. Heavy traffic is something we have to cope with daily, as the city’s infrastructures and the environment keep up with transportation demand.

But with this bus app, we can figure out the quickest way to get from point A to B more efficiently, saving us money, time, and hassle. 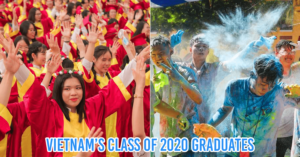 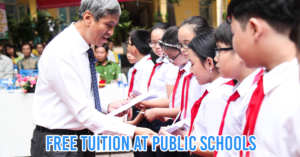