The Covid-19 pandemic is a major global threat that has presented our society with a whole lot of unprecedented problems, not the least of which being animal welfare during an outbreak. Of course, it’s sensible that we should do everything within our power to protect our community, but what if it comes at the expense of innocent animals’ lives?

Such is a heated debate that’s been going on in Vietnam over the past few days, after medical authorities in the southern Cà Mau Province cremated 15 living dogs that belonged to Covid-19 patients for fear of them spreading the virus.

Check out the full story below.

It isn’t hard to deduct that the couple were common laborers who had come to big cities in search of work, and were now driving back to their hometown to seek shelter from the Covid-19 outbreak. Such scenes have become commonplace in Vietnam in the past few months. What turned heads about this particular couple was the many dogs they carried on the bike, who sat obediently despite the cramped space.

Sure enough, the identities of the dog owners were quickly uncovered to be a Mr. Phạm Minh Hùng and his wife. They were formerly workers in Long An Province, but after losing their jobs to the prolonged Covid-19 outbreak, they had to leave the city and seek shelter at a relative’s house in Cà Mau Province, 250km away.

But clearly, they were not going to leave their beloved dogs behind, and went to great lengths to take them on the journey.

The love and care the owners showed their dogs touched many people, and we were all happy to hear that they’d made it to their destination, thinking their story had come to a happy ending.

Alas, that was not the case. A terrible twist turned it into a tragedy. 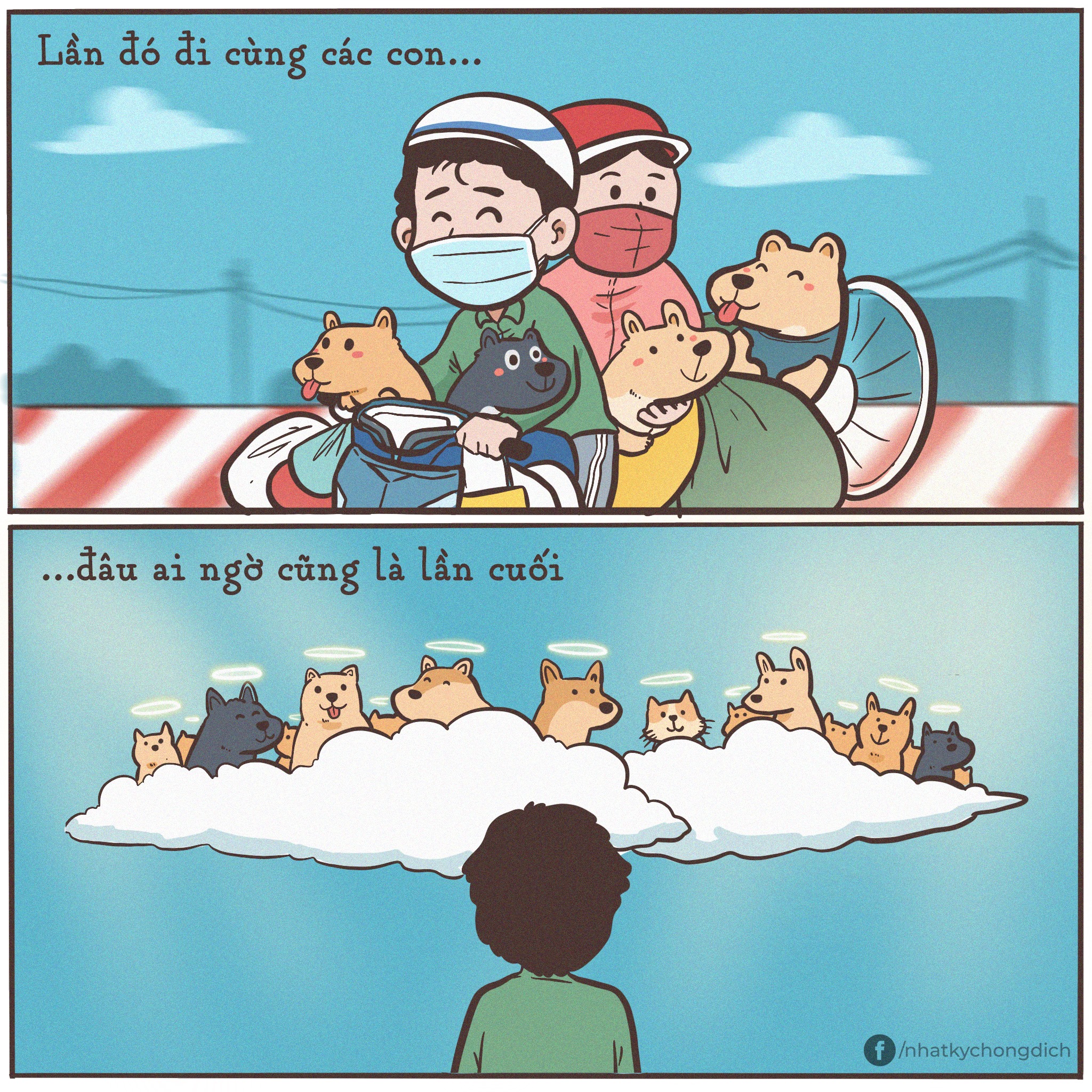 As they reached their destination, the dog owners were found positive for Covid-19 and taken into quarantine. It was then that some doctors made the questionable decision to have all 15 of their dogs killed and cremated, fearing they could carry and spread the virus.

Understandably, the move was met with a massive backlash from the online community, who spoke out against it.

“It’s true that disease prevention is urgent and takes priority, but has there been any official information from the Ministry of Health that Covid-19 can spread through pets? Saigon has been struggling to contain the virus for months, but there hasn’t been a single case where Covid-19 patients’ pets have to be cremated. I think they really rushed a decision here,” a reader commented under an article from Thanh Niên reporting on the incident.

Another commenter agreed, saying that the move was “a violation of citizens’ rights to have pets.”

Against all the backlash, a local official admitted to Thanh Niên that there was a mistake during the proceedings. According to this official, authorities had contacted another dog owner in the facility and obtained permission to cremate that owner’s dogs, but in the process, Mr. Hùng’s dogs were also mistakenly taken.

Later, in a press conference, the same official said the decision was made with disease prevention as the utmost priority. He also claimed many people in the area supported cremating the dogs, fearing they’d run loose without their owners and cause harm.

Indeed, the same sentiment was reflected in the comments of some netizens. “Cremating the dogs was the right move. Who would have been held responsible if they had actually spread the disease?”, a commenter wrote.

As of the moment of this writing, the debate rages on.

Our condolences go to the dog owners

Everyone participating in the online debate is entitled to their opinion, and the people who made the decision in the first place only did what they thought was best for the community. But at the same time, our hearts break for the innocent lives that were lost.

Our condolences go to the dog owners. At the same time, we hope this unfortunate incident can serve as a lesson, so that less controversial solutions can be reached should the same circumstances reoccur in the future. 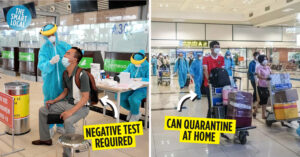 Passengers Flying From Saigon To Hanoi Need Not Serve 7 Days In Quarantine Facility, Here's What To Expect
7 Ways Saigon Is Living With Covid-19, From Reopening Tourist Attractions To Restarting Domestic Flights 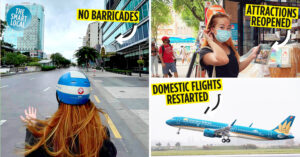