Ever since the new wave of community infection hit on 25th July, the country has witnessed a major spike in its patient tally, as well as the first few deaths associated with the disease. So far, there have been a total of 841 people confirmed positive for the novel coronavirus in Vietnam since the pandemic first began. This morning is the first one in over two weeks that Vietnam has reported no new COVID-19 cases.

Most of the new cases in this second wave occured in the central city of Đà Nẵng and its neighboring province Quảng Nam, though several have also been found in Hanoi, Hồ Chí Minh City, and other provinces. To curb the spread of the virus, authorities have implemented travel restrictions and other preventive measures in areas where COVID-19 patients live.

Both Đà Nẵng city and Hội An in Quảng Nam provinceare under a social distancing order where all non-essential businesses are shut down and public gatherings of more than 2 people are prohibited. Meanwhile, both Hanoi and Hồ Chí Minh City have imposed fines for not wearing masks in public. 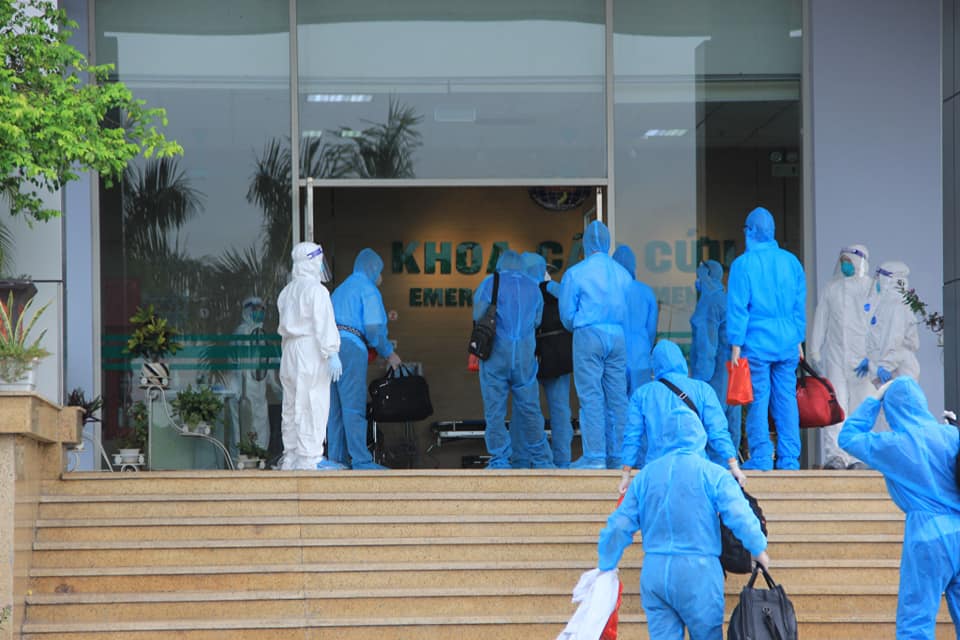 91 new COVID-19 cases have been reported by the Ministry of Health since our last update on Friday. These include:

Most notably, Patient 812 was found positive for COVID-19 even after having previously had two negative tests using the PCR method. He is a 63-year-old man from Hanoi who works in the same pizza restaurant as Patient 447 – the first case of this new wave confirmed in the capital city.

After Patient 447 was confirmed on 29th July, all staff at the pizza restaurant where he works were quarantined and tested for COVID-19. At the time, all the tests came back negative. On 4th August, Patient 812 was tested again after showing symptoms of fever, but again yielded a negative result.

It was not until his third test on 8th August, when his condition began to worsen, that the man was found positive for COVID-19. 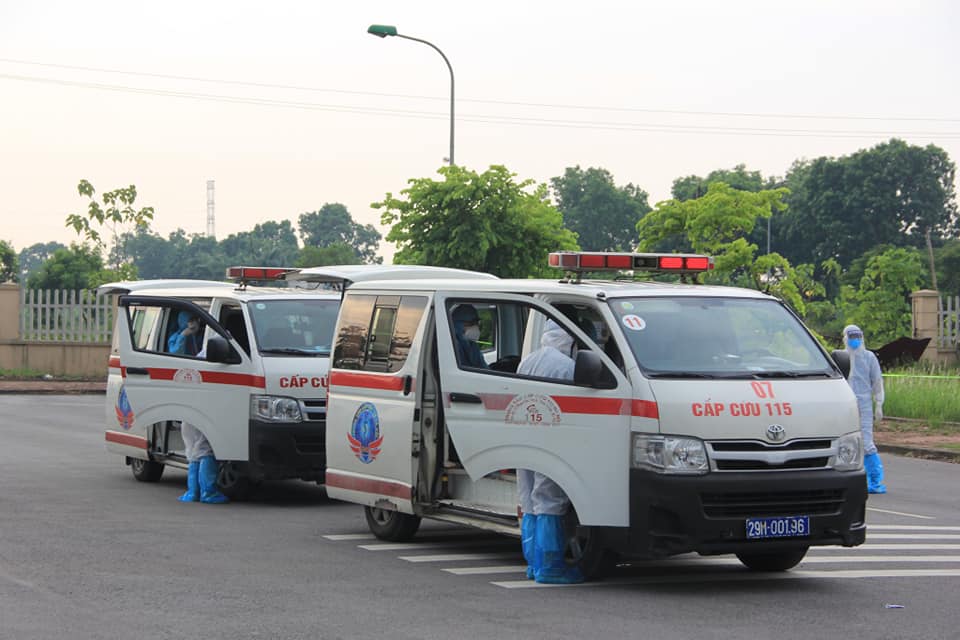 2 new deaths – two women from Đà Nẵng aged 33 and 47 – were confirmed this morning, bringing Vietnam’s death toll so far to 13. Both of the deceased were patients at the Đà Nẵng Hospital who had suffered from serious health problems in addition to COVID-19, including chronic kidney disease, high blood pressure, and heart failure.

Yesterday, a 55-year-old female COVID-19 patient was also reported to have died. According to officials, her death was caused by acute respiratory distress syndrome as a result of COVID-19, multiple organ failures, and gastrointestinal bleeding.

With the latest numbers, Vietnam has so far recorded 841 patients in total, including 395 recoveries, 13 fatalities, and 433 still in treatment. Of the patients who are still receiving treatment, 48 have tested negative for the virus once.

Hanoi imposes fines for not wearing masks in public 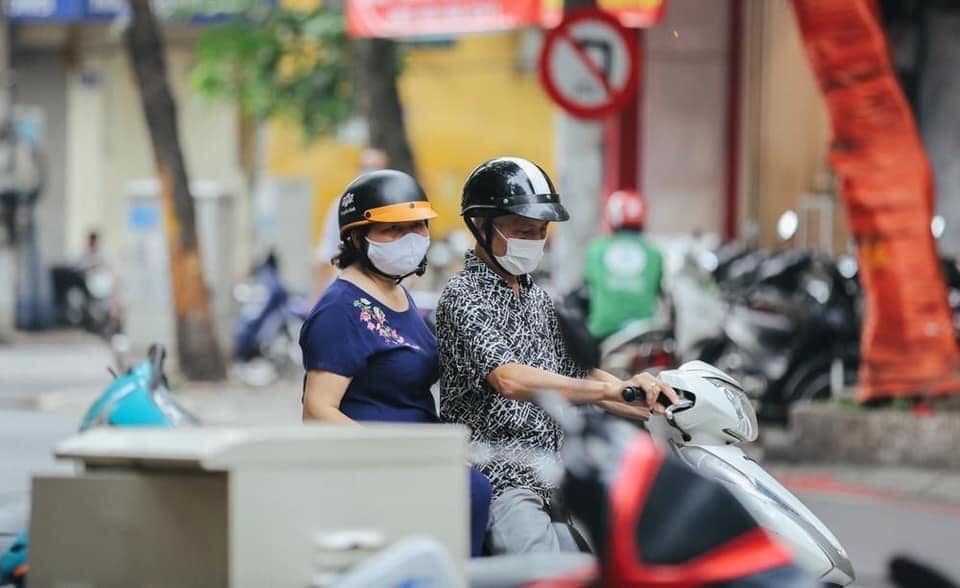 Starting from 7th August, Hanoi citizens are obliged to wear masks while going out. Those who fail to do so stand to face a fine.

The statement was made by Hanoi’s Chairman of the People’s Committee Nguyễn Đức Chung on Friday in light of the fact that several COVID-19 infections have been discovered in the city.

Mr. Chung did not mention the specific amount of fines. However, according to Article 11 of Decree 176/2013/ND-CP, people at risk of being exposed to infectious diseases but fail to carry out preventive measures as instructed by medical authorities can be fined up to VND300,000 (~USD12.98).

The same regulation has been implemented in Hồ Chí Minh City since 5th August. Both cities have also banned all non-essential businesses such as bars, cosmetic spas, cinemas, and karaoke parlors, while Hanoi is currently carrying out mass testing using the PCR method on all people who returned from Đà Nẵng between 15th and 29th July.

The 2-week citywide social distancing order imposed on Đà Nẵng on 28th July was planned to be lifted after tomorrow. However, with dozens of COVID-19 cases still reported in the city on a daily basis, we’ll likely see new announcements in the coming days.

Stay tuned to The Smart Local Vietnam for updates on the COVID-19 situation in Vietnam, and don’t forget to adhere to the government’s instructions and carry out precautionary measures to protect yourselves and your loved ones. 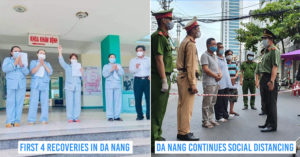 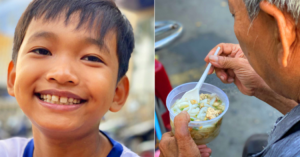