On 27th April 2021, the first COVID-19 community transmission cases after several months were reported in Vietnam, marking the beginning of the fourth and so far biggest outbreak in the country. Several thousand more have been recorded since then. Currently, there are 4,675 active patients.

But while we’re still seeing major spikes of hundreds of new cases every day, statistics-based calculations from a mathematician suggest that the outbreak has passed its peak and will gradually decline over the next month.

He projected that the outbreak can be completely snuffed out by August 2021, and here are the specific numbers. 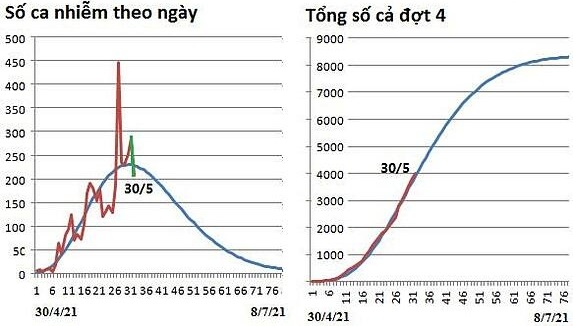 To ensure accuracy, he’s gathered data over several weeks to create several charts to account for asymptomatic cases with long incubation periods. He then employed techniques such as differential calculus and computer simulations to create the final prediction model.

We’ll spare you the details, but according to Dr. Lê Anh’s calculations, the outbreak already reached its peak in terms of daily new cases on 30th May. Over the next month, the daily jumps will gradually dwindle, and by 8th July, there’ll be few to no new cases.

We can expect an end of the wave by August 2021 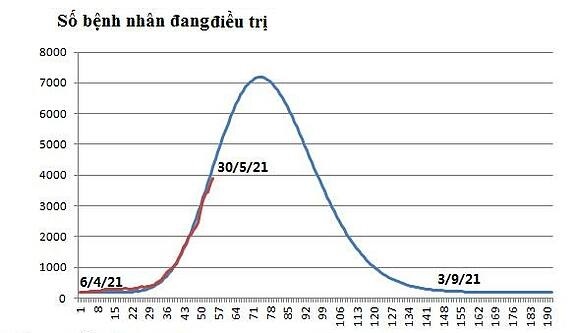 As for the number of active patients, Dr. Lê Anh says it’ll peak at around 20th June, at about 8,000 cases. Afterward, patients will gradually begin to recover, and by 29th August 2021, all will have been discharged.

Of course, Dr. Lê Anh has disclaimed that, “the numbers are only relative and are made under the assumption that Vietnam continues its current disease prevention efforts.”

Still, as VNExpress reported, experts have asserted that while the actual numbers have been slightly higher than what the model suggests, there haven’t been major variations in the data so far. Generally speaking, the virus is being contained.

While daily news of big spikes in patient count might seem concerning, most new cases are contained in quarantined areas, and authorities are working day and night to trace contacts of known patients for testing. So far, all reports have suggested that the situation is still under control.

So let’s all stay calm for now and adhere to safety measures. Surely, we can all pull through this ordeal together, as we have many times before. 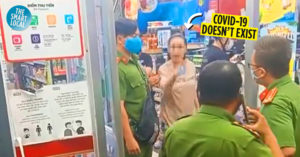 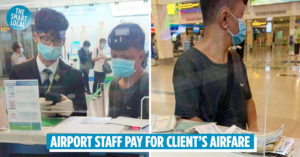