Woman gets a hilarious birthday cake fail when ordering online

Birthday cake fails are pretty much a meme category by themselves at this point. Yes, the context is always the same: someone orders a birthday cake made with a particular instruction, and the baker misunderstands or fails to execute their idea. Still, each case is spectacular in its own way that these memes never fail to crack us up.

And there’s a reason these fails are so popular. Apparently, they happen way more than you’d think. Case in point, a woman recently got her own birthday cake fail when her baker took her order too literally.

She asked the baker to write “happy birthday” as a picture she sent, but was misunderstood 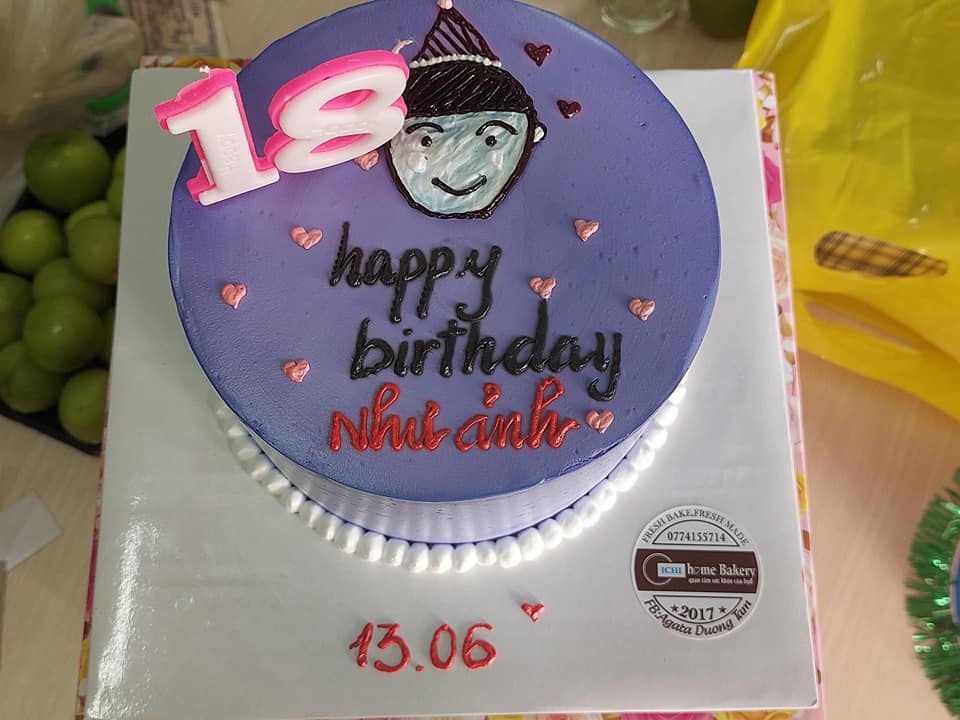 On Monday, a woman named Phương Trinh posted on Thánh Riviu – a Facebook review group – to share a hilarious fail she encountered while contacting a baker via Facebook Message to order a birthday cake. 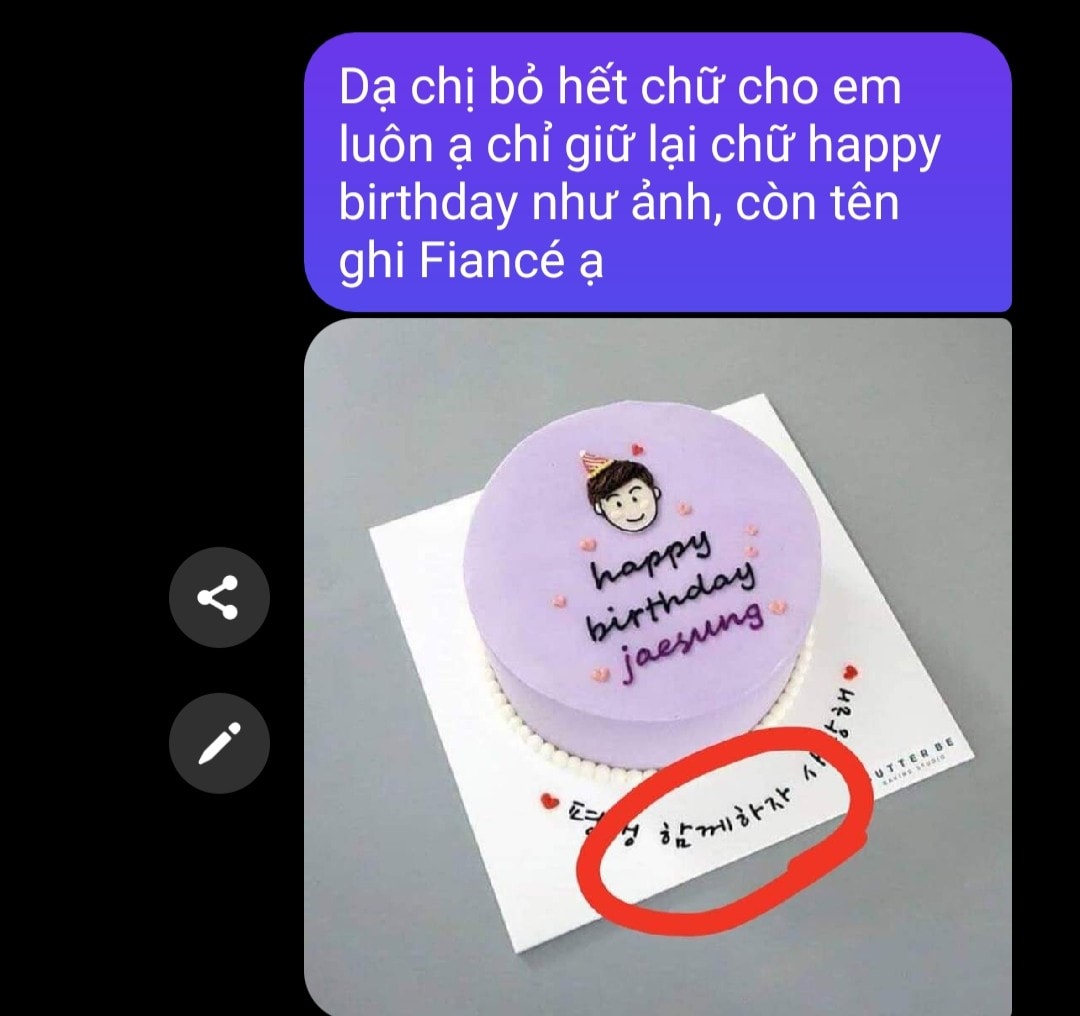 According to a screenshot of their conversation shared by Phương Trinh, she sent the baker an online cake picture to use as a model. She asked them to “write Happy Birthday as picture, and replace the name with Fiancé.”

But it would seem her meaning was lost to the baker, because they literally wrote “Happy birthday As Picture” on the cake. 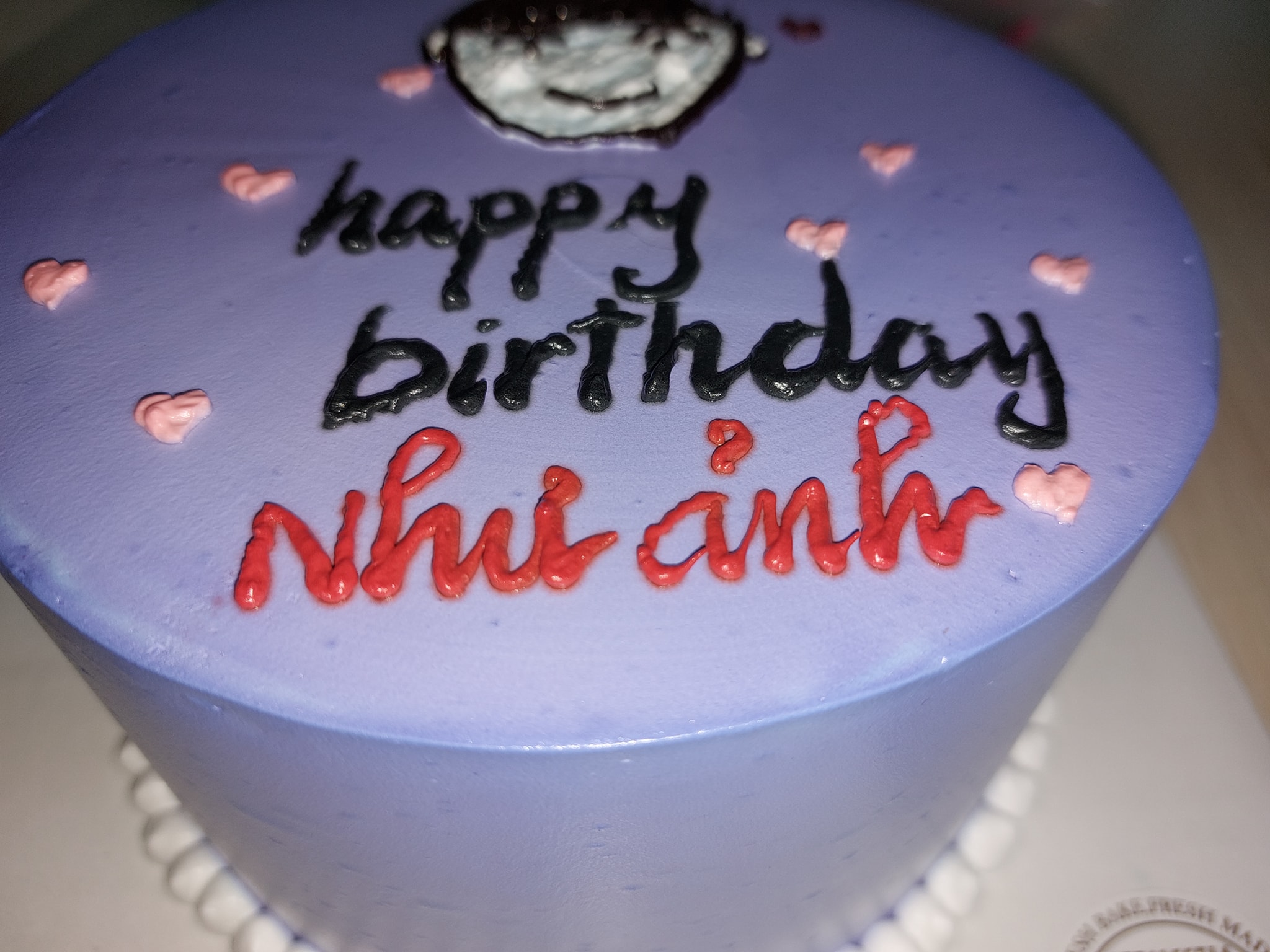 The funny incident gave us and thousands of netizens a good laugh. Many also shared their own birthday cake fail stories to contribute to the discussion. 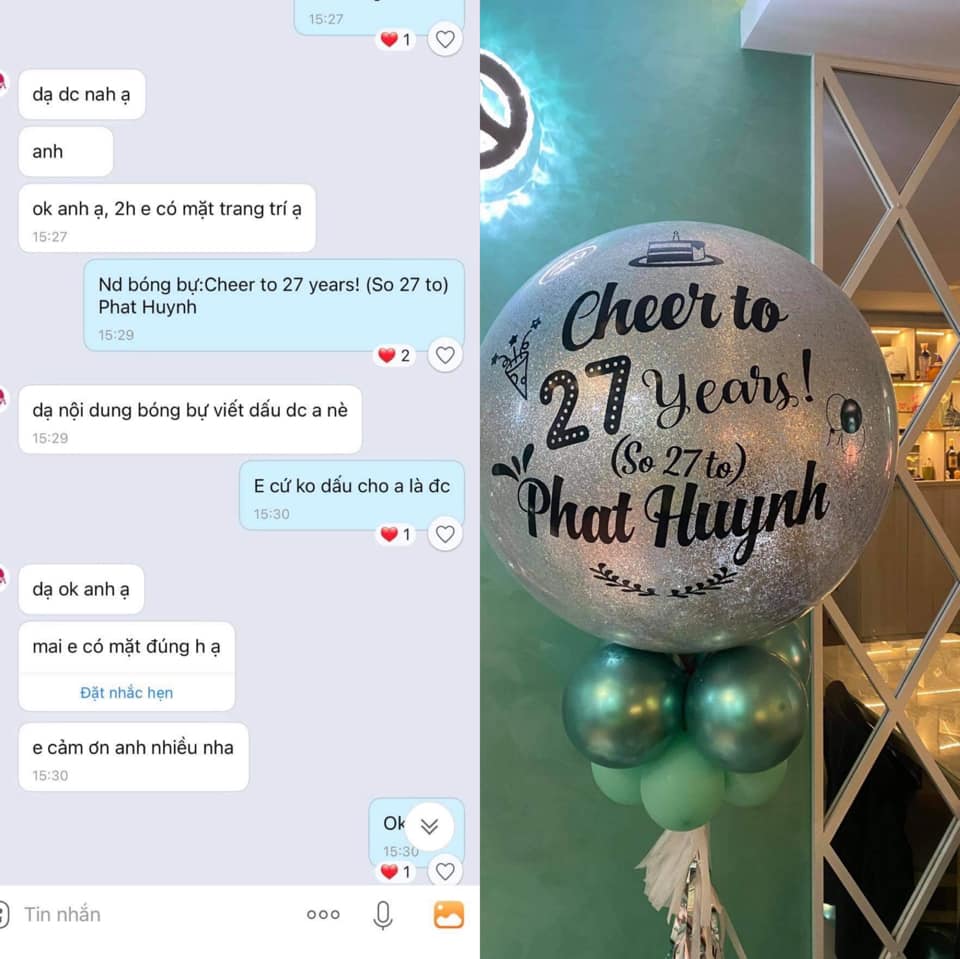 As it turns out, misunderstandings can happen to more things than cakes at a birthday party. Commenter Vương Phát Huang posted a picture that summed up his experience ordering birthday balloons. He wanted to print the text “Cheer to 27 years” on the balloons, and noted “With a big 27”. He was even so careful as to put his note in brackets to make his intention clear.

Yet still the printer failed to understand him. The result? Balloons with the text “Cheer to 27 years (With a big 27)”. 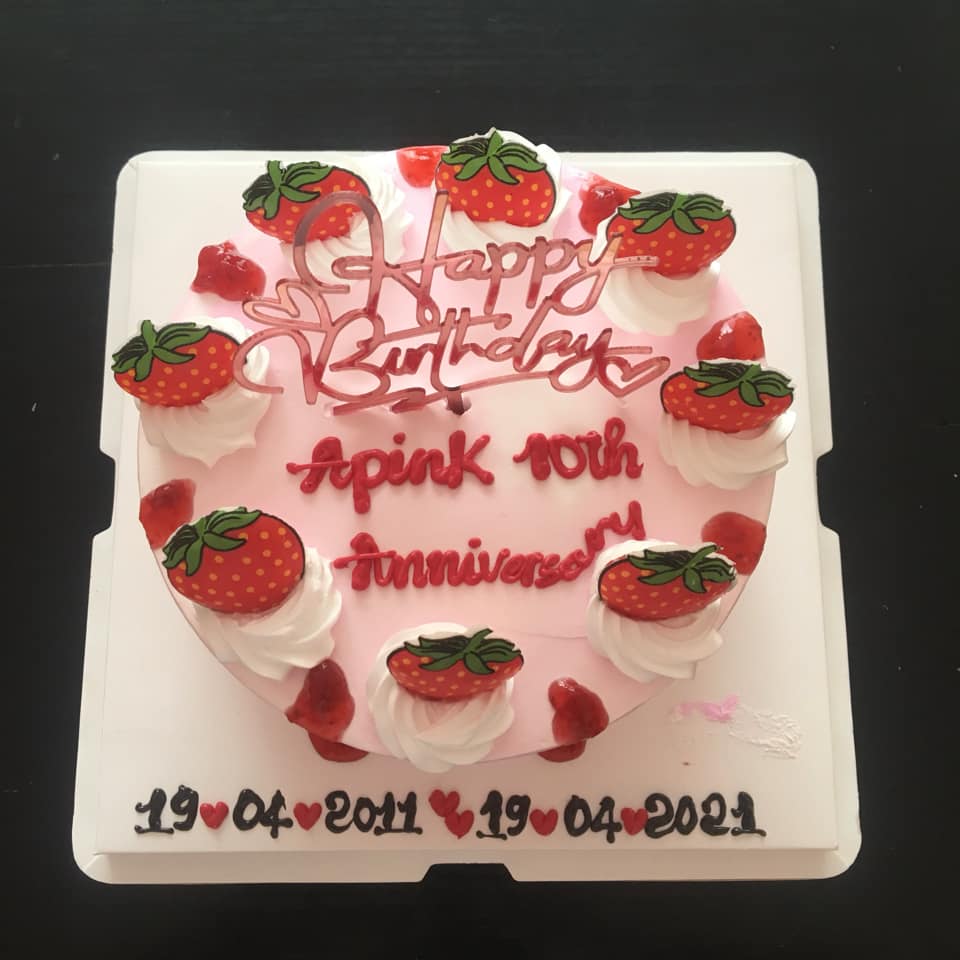 Meanwhile, Nguyễn Ngọc Tùng, seemingly a Kpop fan, wanted a birthday cake with the text “Apink 10th Anniversary” to celebrate his favorite girl group turning 10 years old. The cake would have been lovely, if the world “anniversary” hadn’t been crammed into a small space that it was crooked. 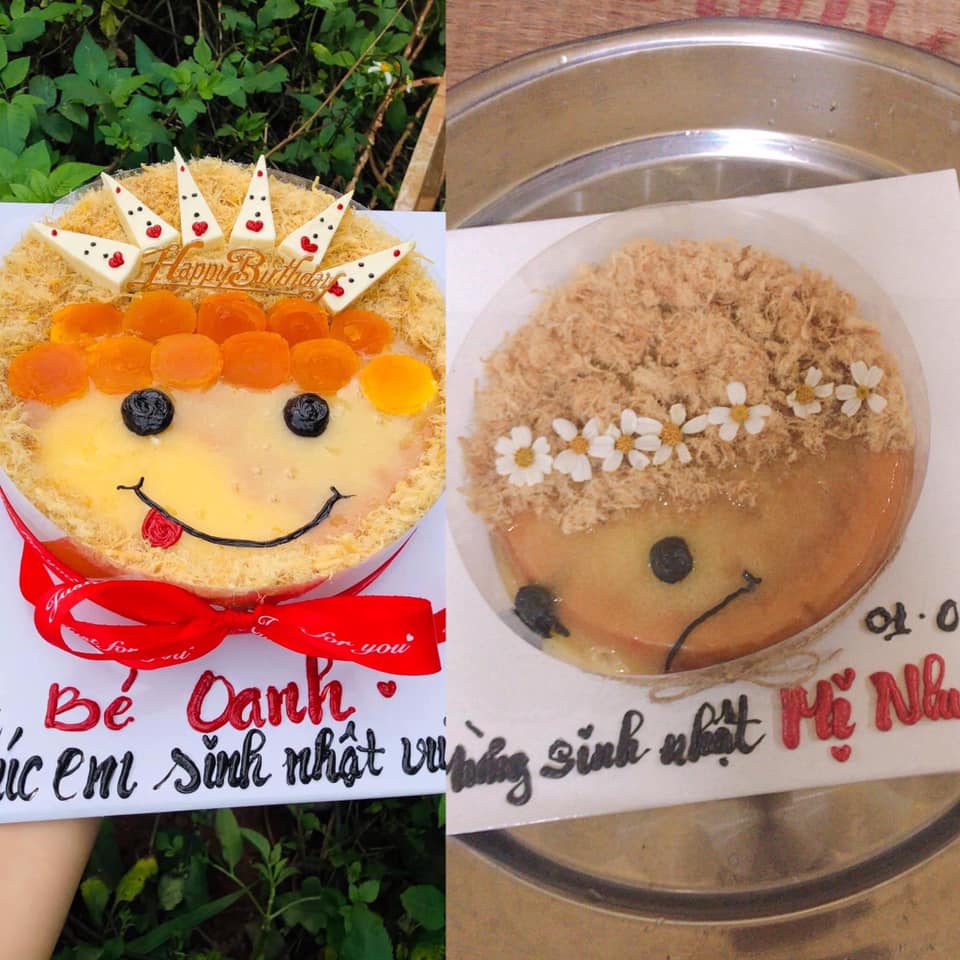 Outside of texts, birthday cake fails manifest in other forms as well. Netizen Oanh Trần put together a picture collage that compared the cake she wanted and the one she got. She wanted a cake that resembled a smiley face, with a crown made of cheese and salted eggs. Instead, what the baker delivered her looked more like a frown with a flower circlet – no cheese nor salted eggs were seen.

While Phương Trinh didn’t quite get the birthday cake she imagined, at least she came away with a funny story that has delighted so many people. All in all, we’d say the cake served its purpose – to spread joy.

And despite the baker’s fumble, we hope that the cake tasted good, and that “As Picture” – whoever they are – had a wonderful birthday. 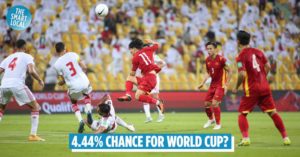 Vietnam Has A 4.44% Chance To Pass World Cup Qualifiers Round 3: We Global Football
Vietnam Qualifies For World Cup 2022 Round 3 After Final Group G Match 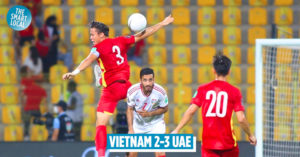