Albert Calmette and the Pasteur Institutes in Vietnam

It is widely known that Vietnam was a French colony from the mid-19th century until 1945. For almost a century, the French colonial forces had caused drastic changes to the colony.

Though the Vietnamese suffered a lot during this period, it was undeniable that some Frenchmen had helped to improve the lives of Vietnamese people and were credited for their contributions. In Vietnam’s healthcare field, one of the most significant names was Albert Calmette.

He established the first Pasteur Institute in Vietnam 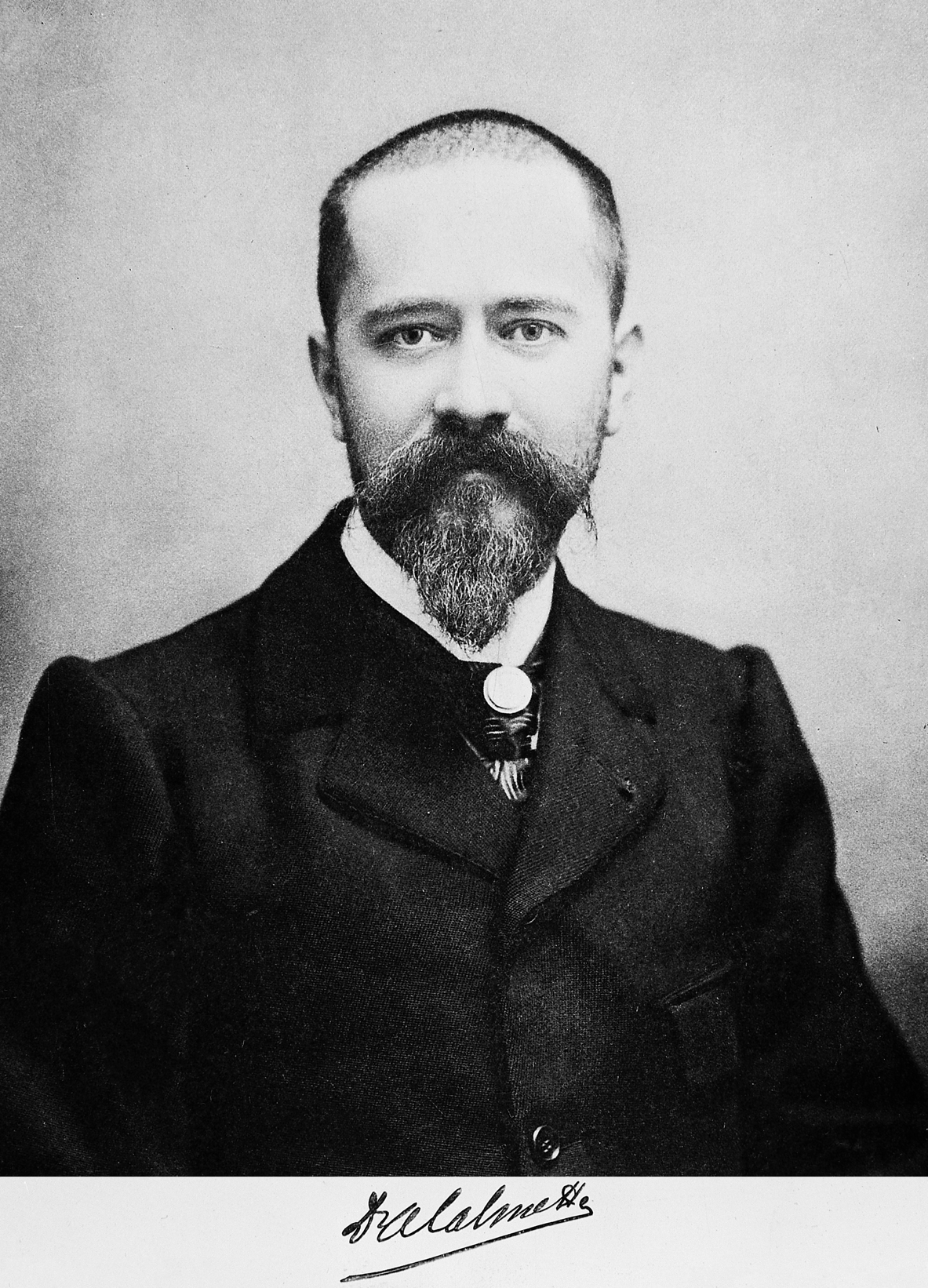 Albert Calmette in the 1900s and his autograph

Albert Léon Charles Calmette was born in 1863 in Nice. Though none of his parents pursued a medical career, he aspired to serve in the Navy as a physician. In 1881, he enrolled in the School of Naval Physicians at Brest. In 1883, he started to serve in the Marine Physician Corps in Hong Kong. It was during this time that he learned about tropical diseases, particularly malaria – the subject for his doctorate thesis.

Having served in tropical colonies in Asia and Africa, in 1890, he returned to France and studied bacteriology with Louis Pasteur and Émile Roux – the founders of the original Pasteur Institute. Then he was assigned the mission to establish the first daughter Pasteur Institute in Saigon.

He helped save lots of Vietnamese lives with his medical studies

One year later, in a simple laboratory in the Military Hospital that is now the Children’s Hospital II, he established the first Pasteur Institute in Indochina. After three years, with the facilities brought directly from France, he developed it into a modern and reliable medical research and training centre. 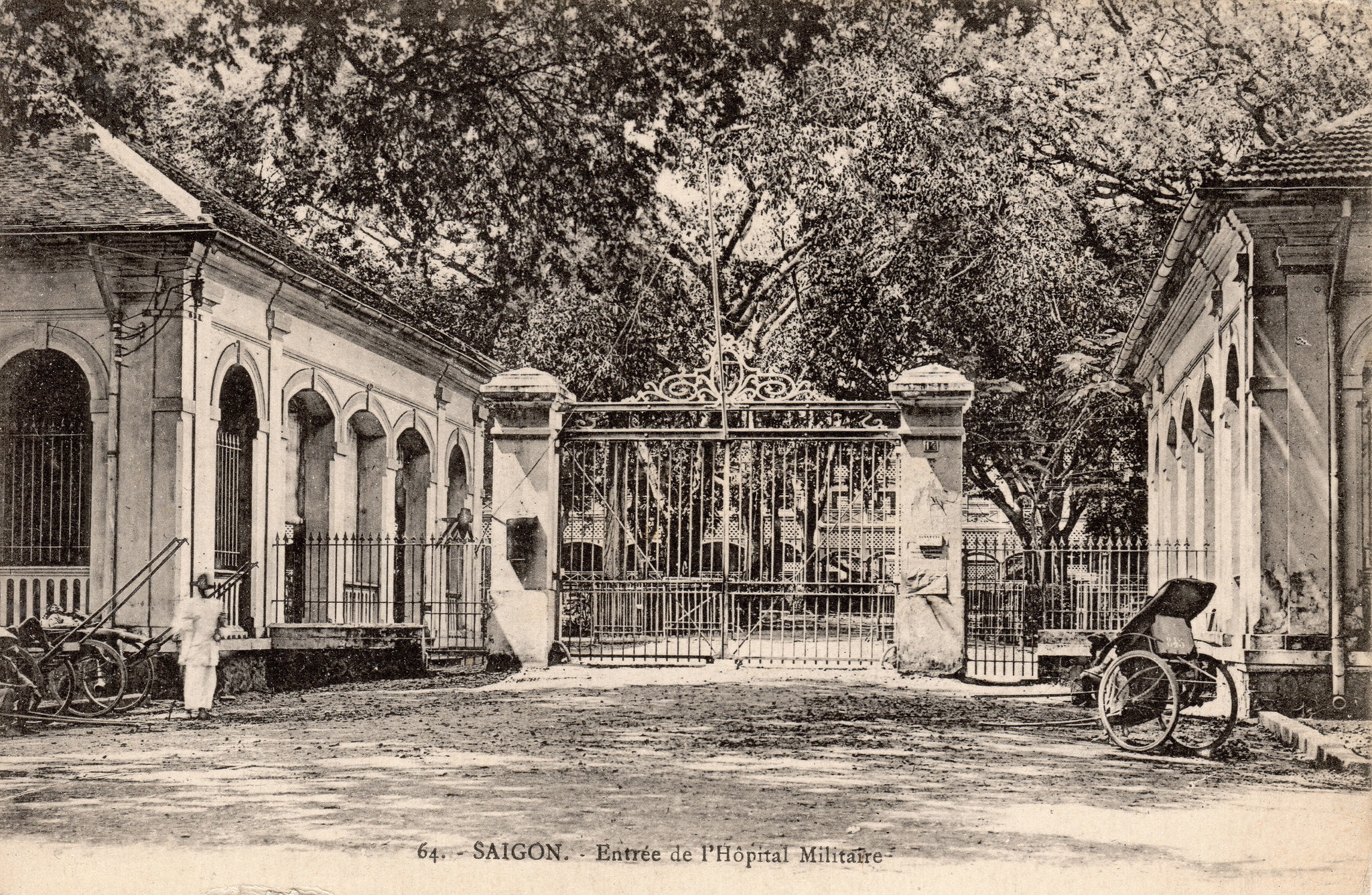 Here, he spent days and nights studying toxicology and finally found an antivenom for snakebites and bee stings. He also facilitated the production of vaccines against rabies and smallpox, which saved lots of lives in the tropical colony. Based on Alexandre Yersin’s discovery of the plague virus, Calmette introduced a specific serum against this disease. 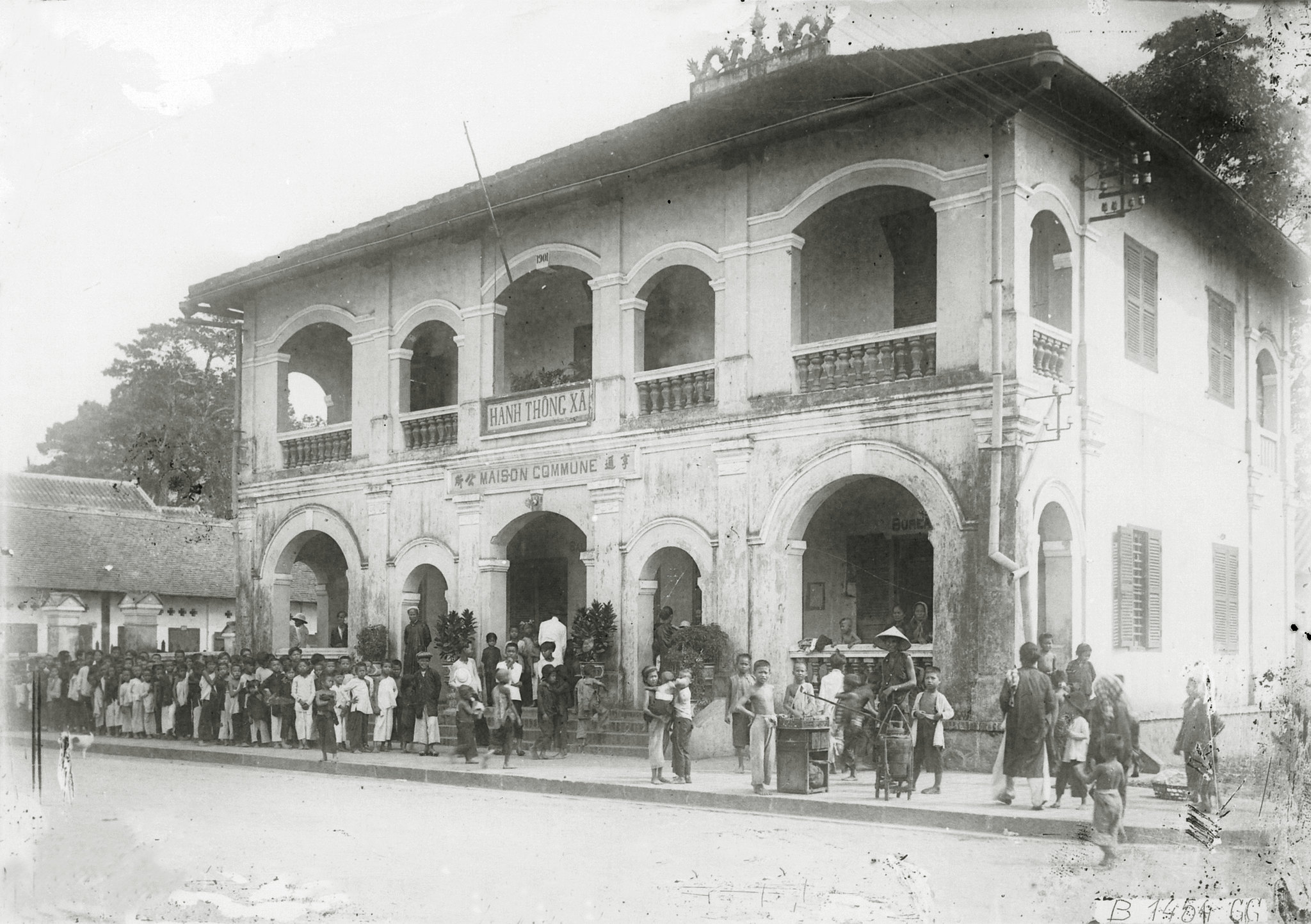 The locals in Gò Vấp, Saigon gathered in front of a communal house while waiting to receive the rabies vaccine in the 1920s.
Image credit: manhhai

In 1894, as his health deteriorated, Calmette returned to France. On this arrival, he began to study tuberculosis, which was untreatable at that time. In 1921, Albert Calmette and Camille Guérin successfully developed the first vaccine against tuberculosis. He kept studying this disease until his death in 1933.

His legacy has saved a lot more lives

Although Calmette left Indochina in 1894, the Pasteur Institute kept functioning. Due to limited space, a new Pasteur Institute building was built on the current site. As requested by Alexandre Yersin, new Pasteur Institutes were launched in Nha Trang, Hanoi, and Dalat in 1895, 1925, and 1936 respectively. Among them, the institutes in Hanoi and Dalat have been renamed the National Institute of Hygiene and Epidemiology (NIHE) and Vaccine Company Limited of Dalat Pasteur. 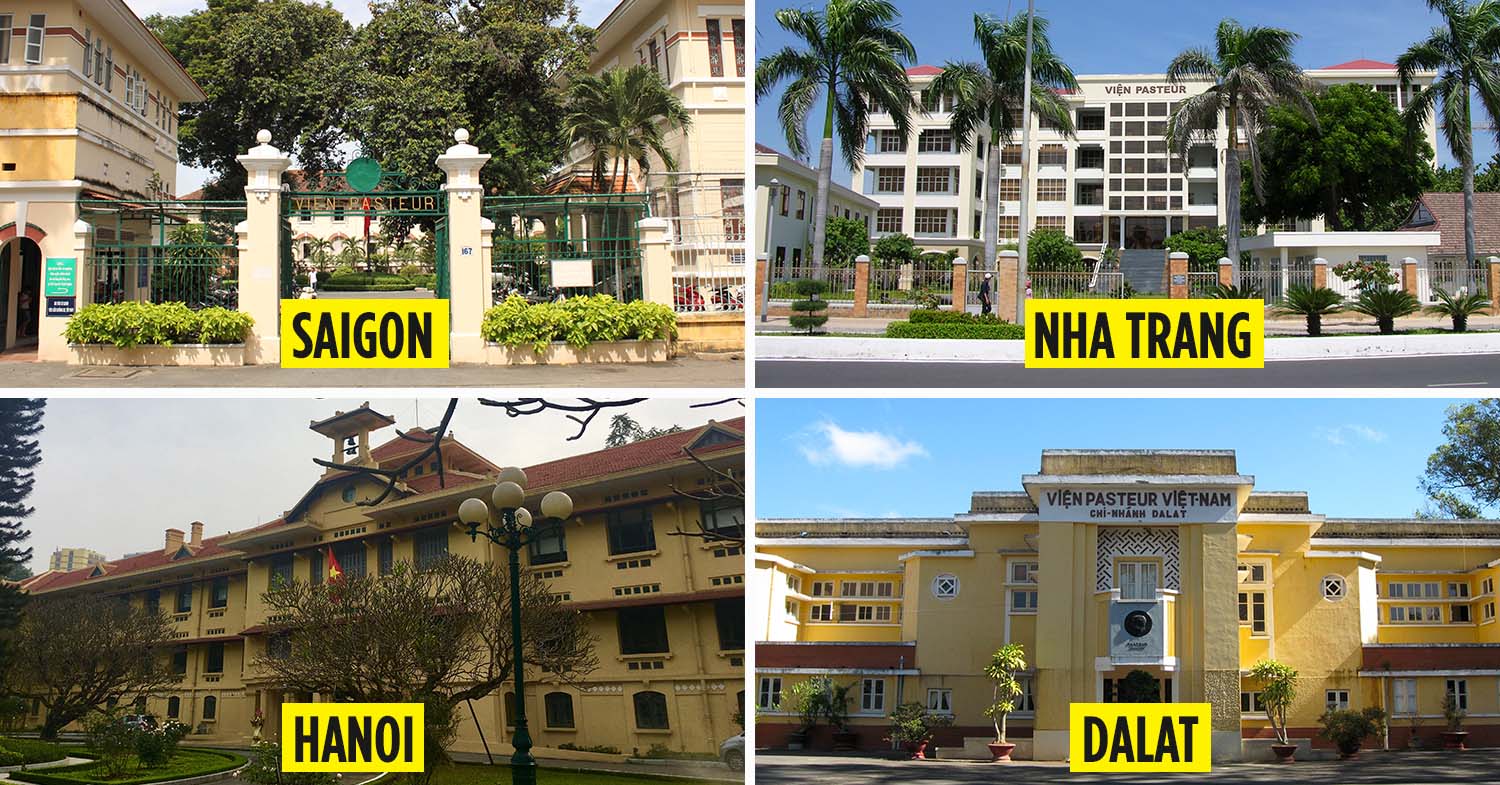 In the past the institutes allowed Calmette and Yersin’s vaccines and serums to be more accessible to the Indochinese people. Today, they still play a great role in improving the healthcare conditions in Vietnam, including the ongoing fight against Covid-19.

Despite some controversies over Calmette’s involvement in opium research and alcohol monopoly under the French rule, three important streets in downtown Saigon are named after Pasteur, Yersin, and Calmette in honour of their contributions to Indochina.

Additionally, Calmette also gave his name to a bridge connecting District 1 and 4 and a hospital in Phnom Penh, Cambodia. Indeed, people in the two countries still appreciate what Calmette did for the Indochinese people. 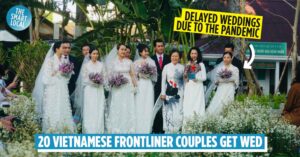 20 Vietnamese Medical Frontliner Couples Get Married In Group Wedding, Netizens Send Their Best Wishes
Vietnam Fully Reopens International Tourism From 15th March, Get Ready For Your Next Holiday In... 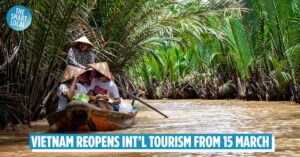