Whether you’re a hardcore gamer who’s been counting down till the release of the Xbox Series X & S or pondering a console purchase to beat stay-home boredom, this lobang will save you cash while ensuring hours of fun.

From now till 31st December 2020, simply purchase your Xbox Series X or S from Harvey Norman using DBS Instalment Payment Plans.  With an additional $25 off, own the latest consoles at affordable rates starting from just $21/month. You’ll also get a free Xbox Game Pass Ultimate 1-month subscription worth $20 to kickstart your gaming sessions.

The newest additions to the Xbox family since Xbox One dropped in 2013, the first thing to note about Xbox Series X & S are the sleek bodies with crisp edges and an ultra minimalist exterior. 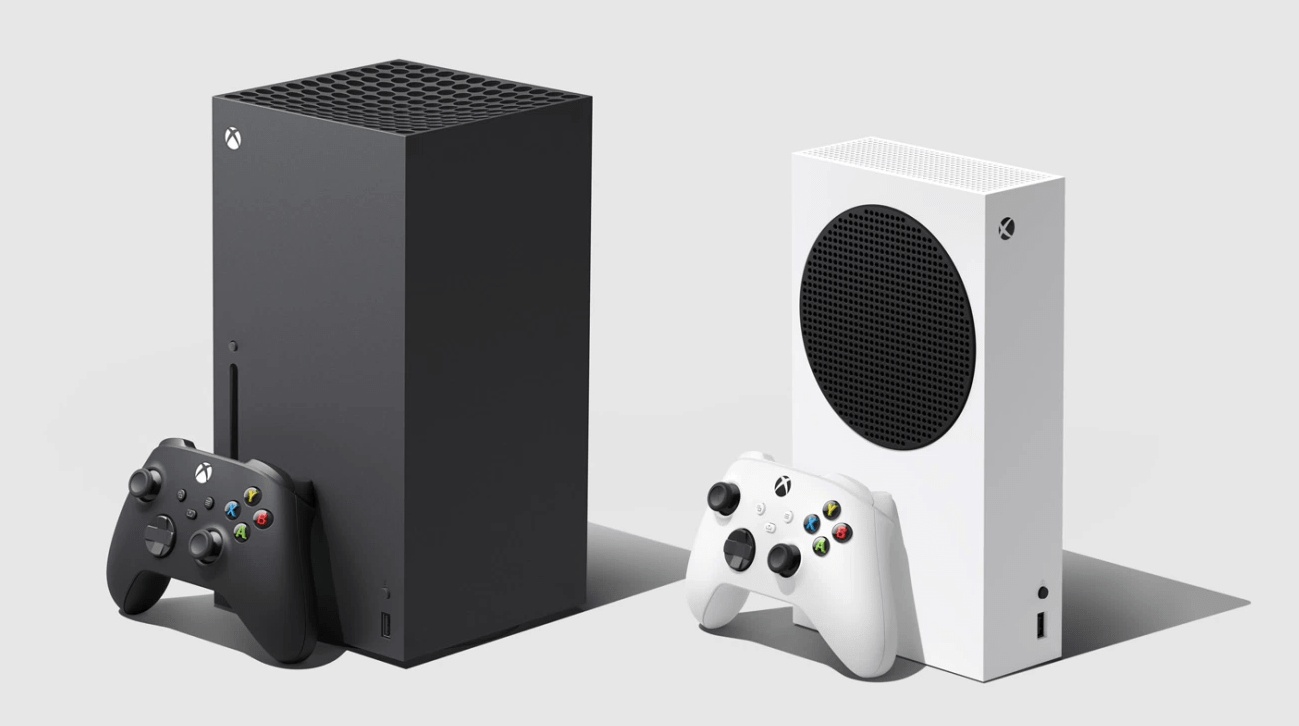 Powered by the latest Xbox Velocity Architecture – a software processor which promises unrivalled speed and performance – you won’t be experiencing any lag or rage-quits with this new generation of consoles.

The consoles will also be backwards compatible, meaning you can still play the countless games released for the 4 previous generations of Xbox consoles. This includes optimised titles of evergreen classics, so you can relive the good ol’ days when you first picked up gaming.

Saving up to buy a new console game has always been a constant milestone, and a treat once you feel like you’ve earned it. Rather than scrimping and saving till you can afford the next new game, the Xbox Game Pass unlocks access to 100+ high quality games, ready to be downloaded and played whenever your heart desires.

The Xbox Ultimate Subscription combines games for both console and PC, allowing you to seamlessly switch between devices. Get a free Xbox Game Pass Ultimate 1-month subscription worth $20 when you purchase your Xbox Series X or S through DBS Instalment Payment Plans.

This means once you set up your brand new console at home, you’ll be able to fire up the hottest classics and newest releases like Forza Horizon 4, Minecraft Dungeons, and Wasteland 3. You’ll also be able to play new Xbox Game Studios releases like Halo Infinite on the day of the launch, at no extra cost.

*Customers purchasing the Xbox Series S need to purchase 1 additional controller ($79.90) in order to be eligible for the DBS Instalment Payment Plans promotion.

While that seems to be quite the pretty penny, you can enjoy affordable rates from $21/month when you purchase the Xbox Series X or S through DBS Instalment Payment Plans.

Get it from Harvey Norman stores from now till 31st December 2020* through a 12- or 24- months Payment Plan and you’ll get an additional $25 off, plus a free Xbox Game Pass Ultimate 1-month subscription.

*Limited to first 250 redemptions, no additional admin/interest fees will be charged.

Here are the full pricing details:

This comes as great news for those who have already been stashing their savings in anticipation of the console release. If you happen to still be on the fence, the DBS Instalment Payment Plans make it a worthwhile investment that’ll provide plenty of gaming satisfaction for the years to come.

An Xbox Series X or S will also make a great gift as we enter the final months of 2020, be it for your beau, your son, or your gaming buddy.

This post was brought to you by DBS.
Cover image adapted from (L-R): Xbox, Microsoft 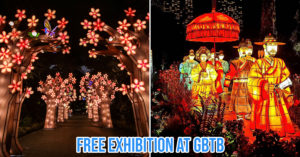 7 Free Mid-Autumn Festival Events In 2020, Including The Best Light-Ups & Photo-Worthy Inflatables
IMM, Westgate & JCube Have Sales Up To 90% Off Brands Like Under Armour, Coach... 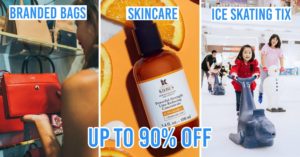