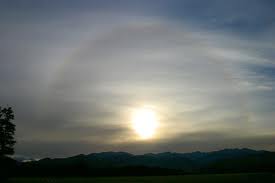 Religion means differently to everybody. There is no right or wrong. To some, it means the whole world to them, for others, it might just be a culture or tradition. It meant not even hold much meaning to some others too.

To me, I have 2 thinkings about religion.

Firstly, we hear that people say that the world cannot simply be created just be Big Bang alone, there is more likely an invisible hand out there that is molding what we are seeing now. It is possible that this unknown higher power would be religion. But I think that it is more possible that if indeed Gods exist, there is probably just one. Then why are there so many different religions? For a simple reason, he/she simply appears in a way that is easily accepted by the different regions of people. It is similar to one of those Sci Fi movie that I saw. i think its Babylon 5 or something, where their God appear in front of the various alien and human race but each one of them saw their God in a different image, but all were referring to the same time.

Secondly, humans in general are not strong enough to face the real world and sufferings themselves. They are afraid of uncertainty and when things go wrong, we wonder why me? We seek support, we seek the emotional strength that would help us get over the down period that we are going through. And religion is one of the means where we could find support either in the sense of the same believers or in then hands of the gods. From there, there is thus support to help us get through the difficult times or at least explain the why me.

Ultimately, i think all religions teaches the same thing. Being kind to all around, do not do evil. Eventually, this are the more important things. 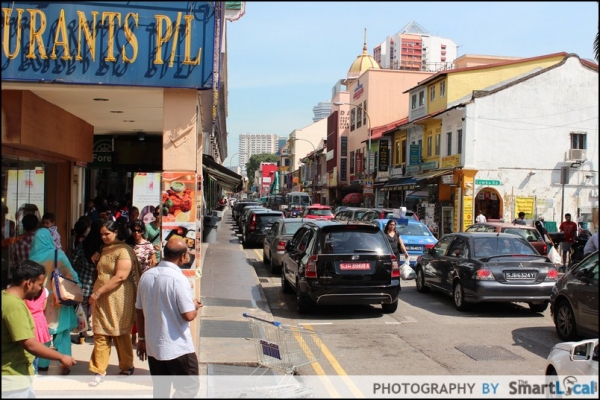 A comprehensive guide to Little India, Singapore
Being a Singaporean 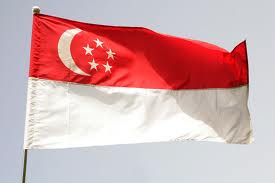