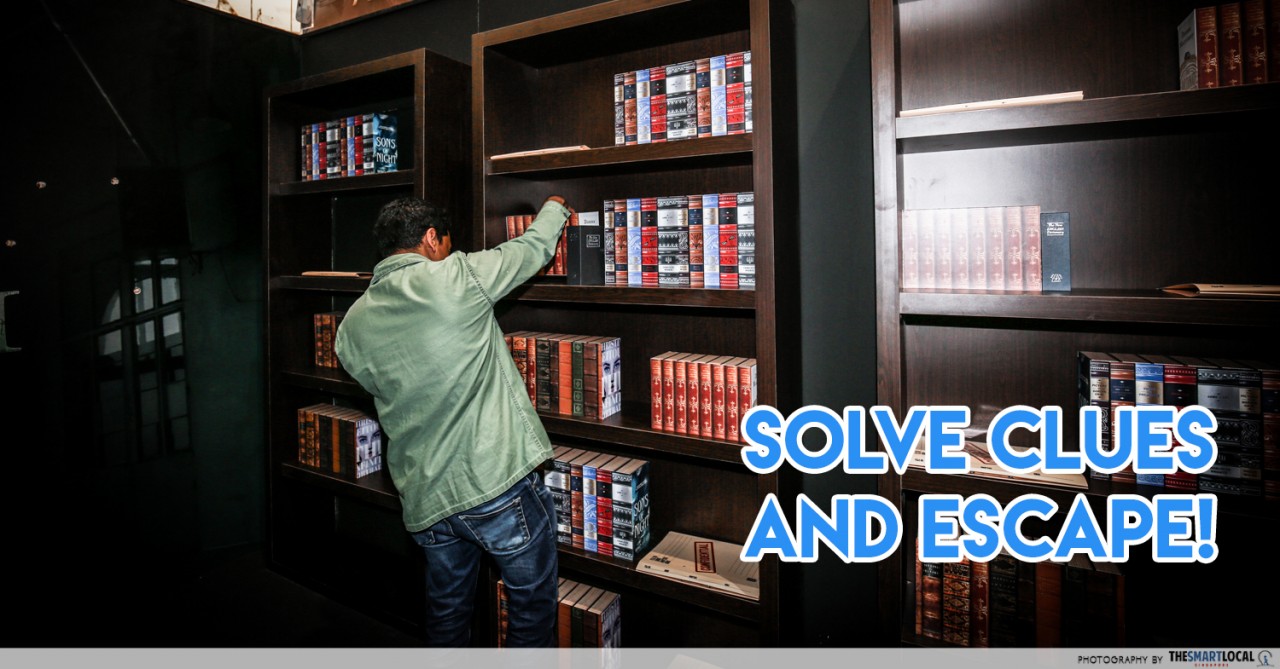 When a new season of your favourite show comes out, leaving the house to do something over the weekend is an uphill battle. Especially when all you want to do is sit at home and read crazy fan theories about the upcoming season of Gotham.

But deep down, you know it’s also important to spend time with your friends. While you’re at it, though, you might as well satisfy your inner-fanboy and make it an outing that involves your favourite TV shows.

So if you’re a fan of The Big Bang Theory, Gotham, or Arrow, save yourself the planning and block out 5th to 8th October – Warner TV will be hosting its first pop-up event at Causeway Point’s main atrium that will check all the boxes for even the most die-hard fans. 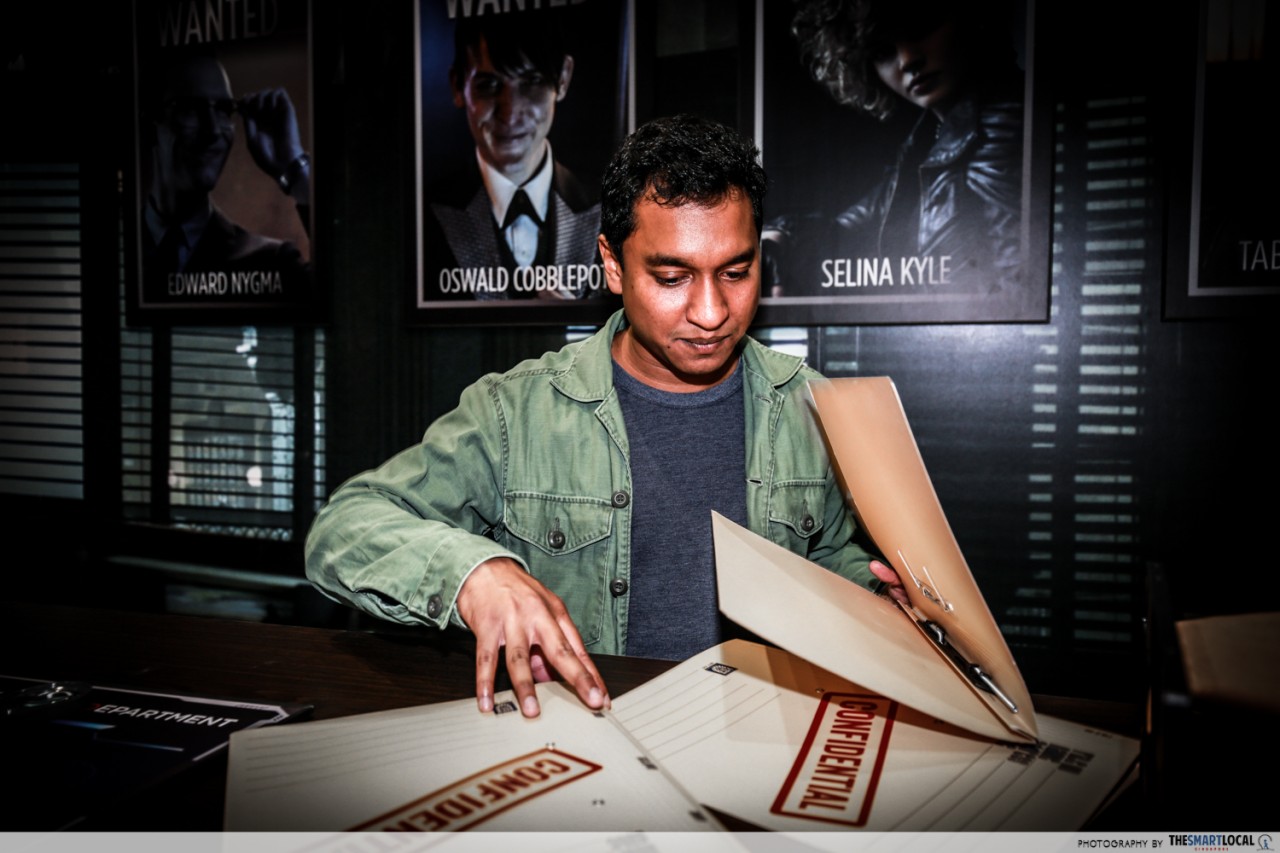 Fans of The Big Bang Theory will remember the episode where Leonard, Amy, and Raj pay $200 for an escape room session that they solve in just minutes. Bummer. If you’ve never heard of escape rooms, they’re games in which you’re “trapped” in a room, with clues left surreptitiously lying around as you race against the clock to find them.

If you’re an escape room fan (and an avid TV watcher) who’d rather not drop that much money on a session, you won’t want to miss these FREE pop-up escape room challenge. You’ll get to take part in bite-sized, themed escape room sessions based on your favourite Warner TV series’ like The Big Bang Theory, Gotham, Blindspot, and Lethal Weapon. Each of the four escape rooms has a five minute limit – find your way out in time and you’ll move on to the next themed  room.

If you’re with lots of friends, split into teams of a maximum of four and compete to see who can solve the most rooms. Otherwise, solo players are welcome too. Assemble your brainiest squad of TV geeks and get crackin’!

2. Unleash your inner Green Arrow at an archery booth There’s no getting past the fact that Arrow is ridiculous, what with his acrobatic feats and arsenal of overly specific trick arrows (a boxing glove arrow, really?!). But I gotta admit, these are some of the things that I love about the show.

The Green Arrow archery booth will let you test your skills with a bow, but before you get too excited, only “normal” arrows are offered. Still, it’s a great opportunity to show off and pretend you’re the Emerald Archer himself. Hit enough targets and you’ll walk away with a bunch of cool prizes.

Of course, you’ll also want to commemorate this celebration of good TV so snap a shot of yourself with your mates at the Young Sheldon photobooth. You’ll even get to take home a 4R photo print for free!

3. Get ready for the premiere of Young Sheldon

Before we get too carried away with escape rooms shenanigans and archery, let’s not forget the debut of Young Sheldon is just around the corner. This new TV series is set to launch on Warner TV in November, and is essentially the “origin story” for The Big Bang Theory’s breakout character, Sheldon Cooper.

More importantly, we might even discover how “bazinga!” came about! If The Big Bang Theory’s science and pop-culture references fly right over your head like a Klingon Ku’Rist starfighter, fret not.

Batman fans can dive back into Season 4 of Gotham where things are really getting interesting. In the finale of the previous season, we (finally) saw the young Bruce Wayne take his first steps towards becoming a vigilante superhero. 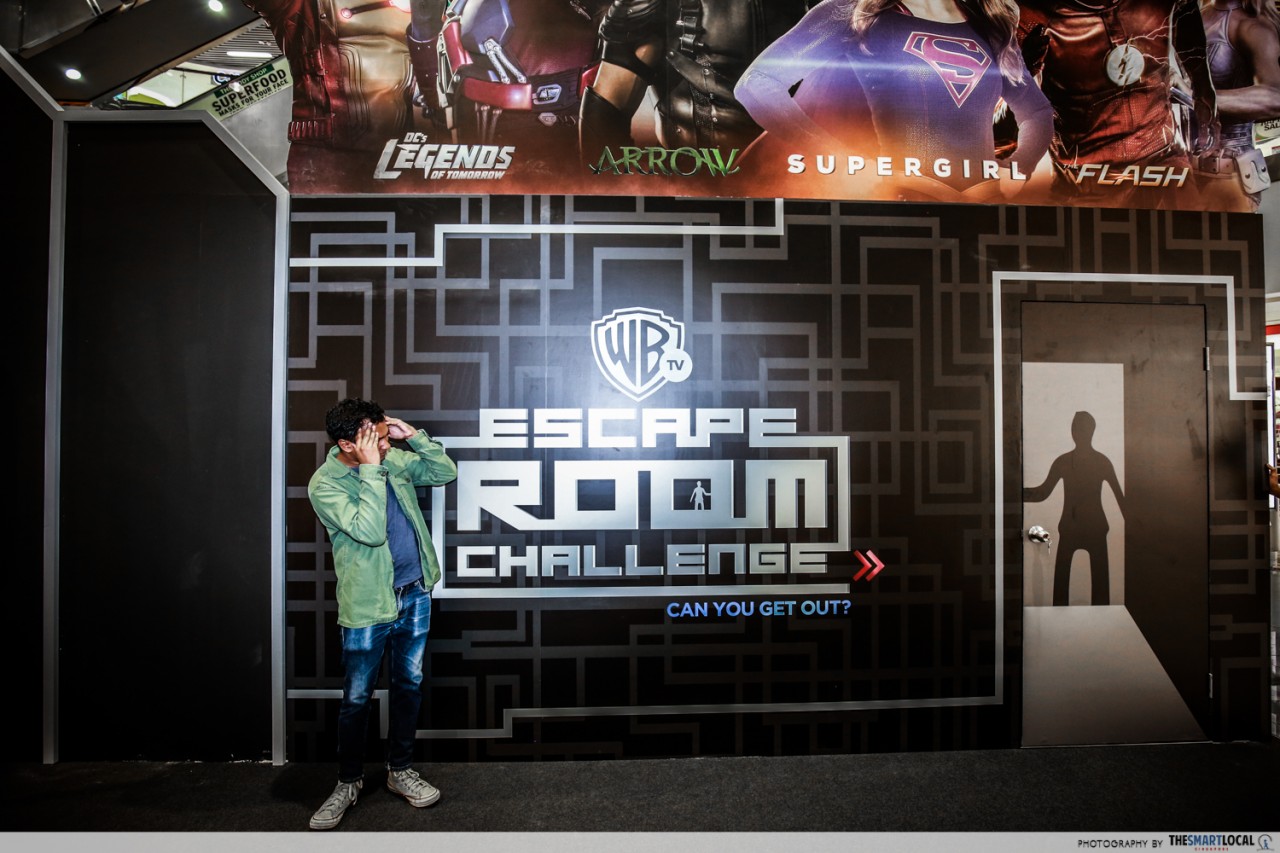 Those who prefer action-packed cop comedies can look forward to Lethal Weapon instead. The second season returns with a bang bringing along over-the-top car chases, snarky one-liners, and enough explosions to impress even Michael Bay.

Here are some other shows that are returning to air on Warner TV, on StarHub TV channel 515 and Singtel TV channel 306:

Sure, Causeway Point is a little out of the way. But if you’re heading to JB for a weekend trip, you’ll definitely want to pop by and snag yourself some cool Warner TV prizes and get hyped for all these new releases.

Keep up to date with the latest Warner TV shows

This article is brought to you by Warner TV.

6 Themed Clubbing Nights In Singapore For Non-Mainstream Clubbers
AJ Hackett Is Hosting A Oktoberfest Party On 5-8 October With NO Entrance Or Cover...