Pangdemonium’s “Waiting for the Host”

It’s October and we’ve slowly but surely acclimated to the new Phase 2 lifestyle. Arts groups in the entertainment sector had to endure a dry spell since the Circuit Breaker with live performances not permitted, but theatre company Pangdemonium wasn’t just sitting idly by.

After 6 weeks of e-rehearsals in accordance with safe distancing measures, Pangdemonium is now presenting “Waiting for the Host” – their foray into the realm of ticketed digital plays. Screening online every Thursday – Sunday from 15th October – 1st November 2020, those yearning for that theatre production experience finally have something to look forward to.

A play based on a Zoom meeting

A play on words of the all-too-familiar Zoom pop-up, “Waiting for the Host” mimics a Zoom meeting set in this pandemic-stricken world that we currently live in. Written by playwright Marc Palmieri, the play is split into 2 parts: Part I: Waiting for the Host and Part II: Still Waiting. 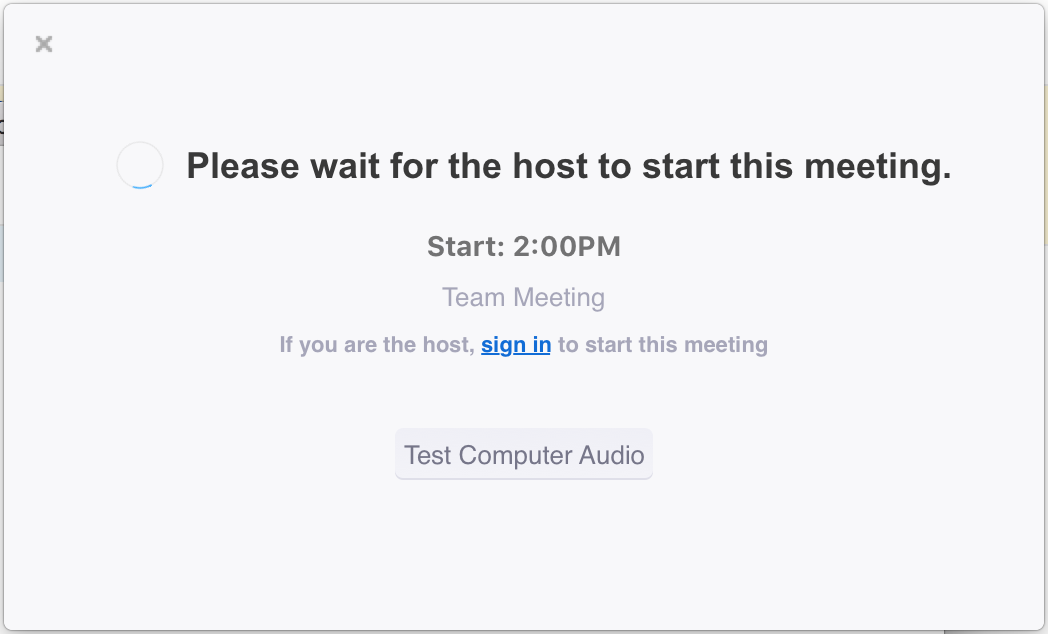 Those on WFH arrangements will find this screen all too familiar

The 1st act revolves around a ragtag band of misfits as they host their very first Zoom meeting to rehearse and stage a play, while the 2nd act delves deeper into how the intrepid cast carries out their play’s lofty vision.

As with all Pangdemonium productions, you can expect chaos to ensue as the different cast personalities clash, leading to a slew of hilarious events that you probably wouldn’t have seen during your countless Zoom meetings over the past 6 months. 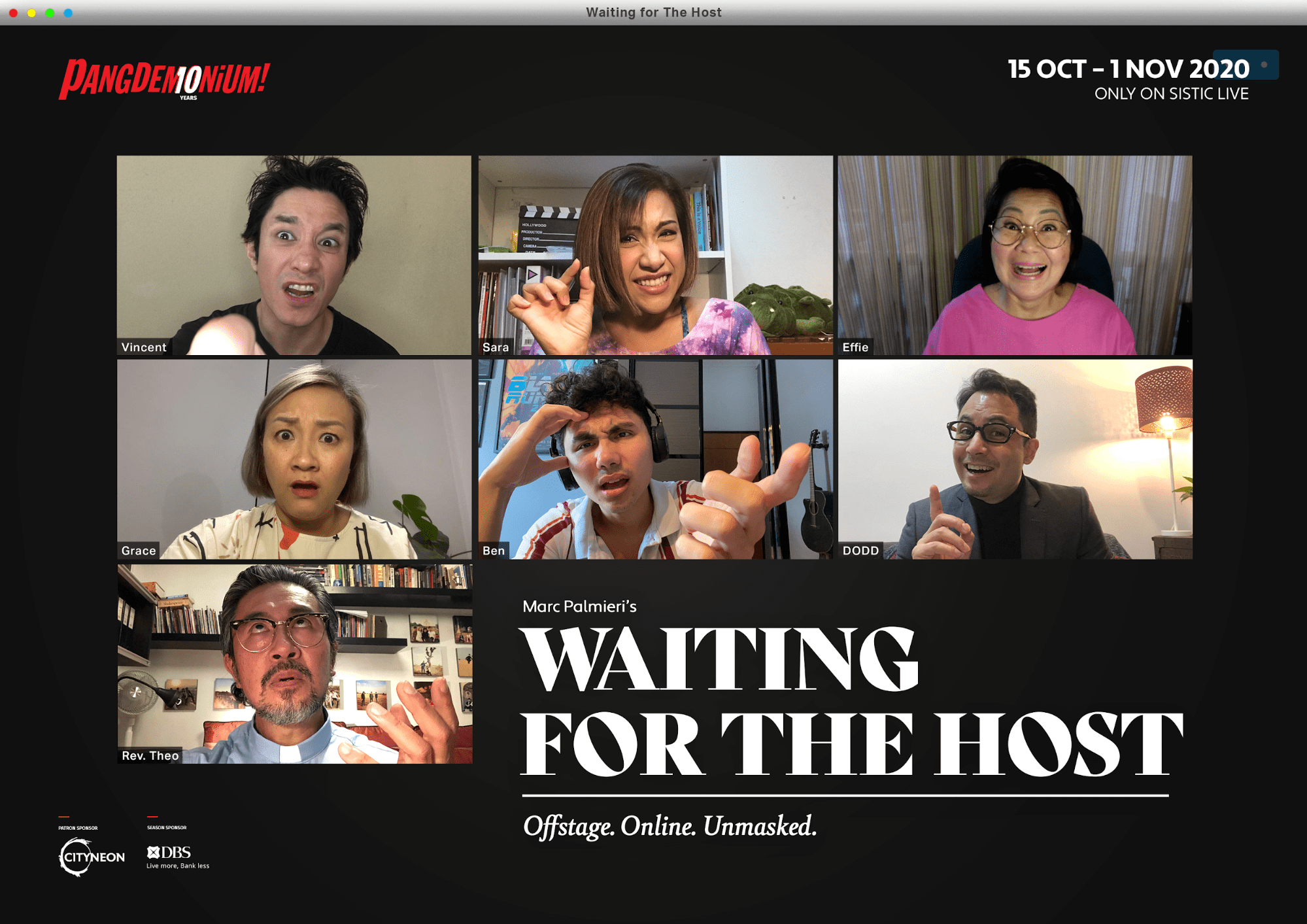 Just like a real-life set, stage directions were given via Zoom by director Tracie Pang. And with the entirety of “Waiting for the Host” being set on Zoom, the play is conducted straight from the actors’ homes so you can forge a more intimate connection with the characters. 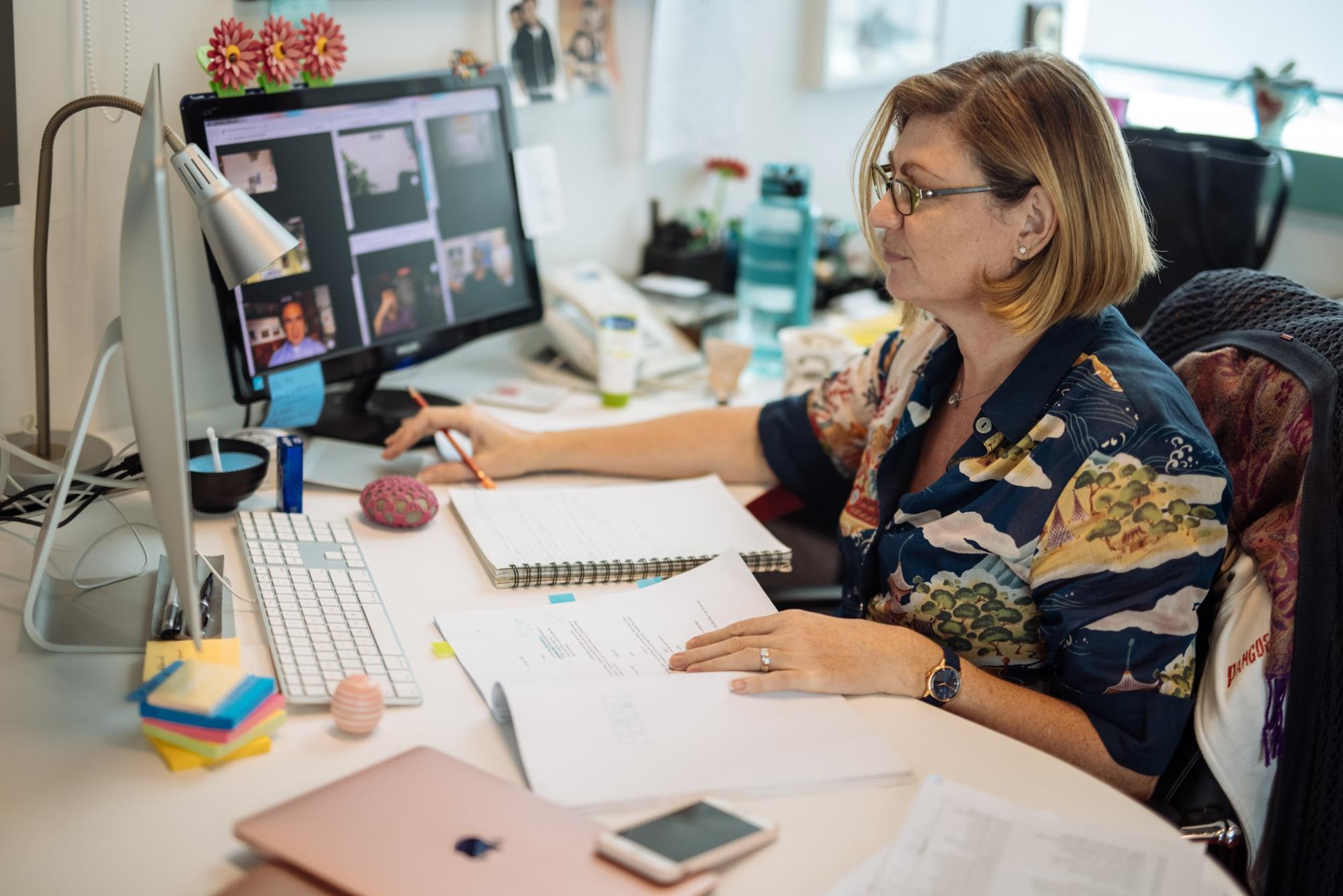 The entire production took just 6 weeks to produce: 2 for e-rehearsals, 1 for filming, and 3 for post-production work. 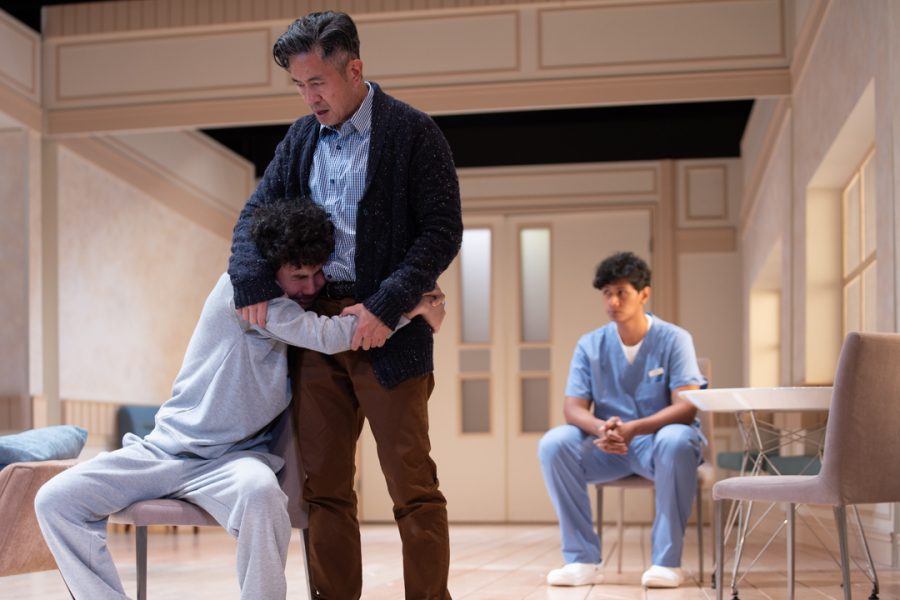 Pangdemonium last took the stage between 20th February – 7th March 2020 for the production of The Son.
Image credit: Pangdemonium

Going to see a play is a pretty unique experience. You’d often see people in dapper outfits browsing through the production’s brochure as they congregate at the theatre’s foyer to mingle. With “Waiting for the Host”, Pangdemonium has recreated this communal ritual for all ticket holders.

You’ll get a viewing link with your e-ticket, and upon entering the SISTIC Live platform, there will be a live chat room for patrons to digitally mingle. The curtain will be raised at 9PM sharp, so don’t be late.

Just like the traditional theatre experience, you’ll be watching both parts of the play in one sitting. There’ll be a 15-minute intermission between the 2 parts, so take that chance to head to your personal snack bar – the kitchen – for some refreshments. 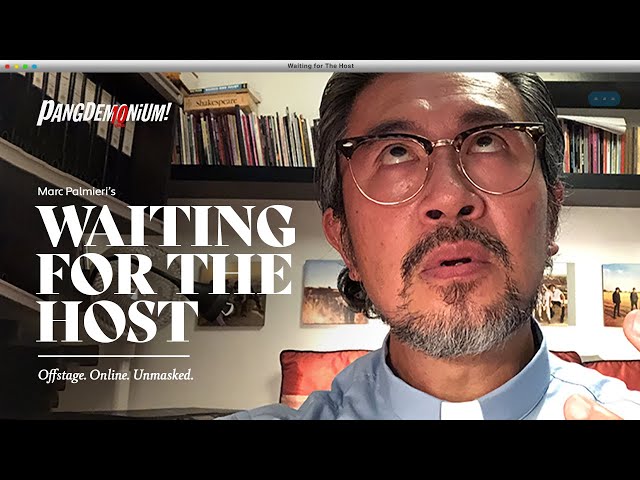 Waiting for The Host – Trailer

With only 350 seats per show, it’s fastest fingers first to grab yourself a ticket to watch the production.

A single ticket is priced at $45 for both Part I and Part II, with DBS and POSB cardholders enjoying an extra 15% off tickets. Jio your family members or friends, because a single admission ticket can accommodate more than 1 person – just huddle in front of the screen to enjoy the show.

You can begin booking your tickets from 23rd September 2020 onwards on either the Pangdemonium website or SISTIC website. 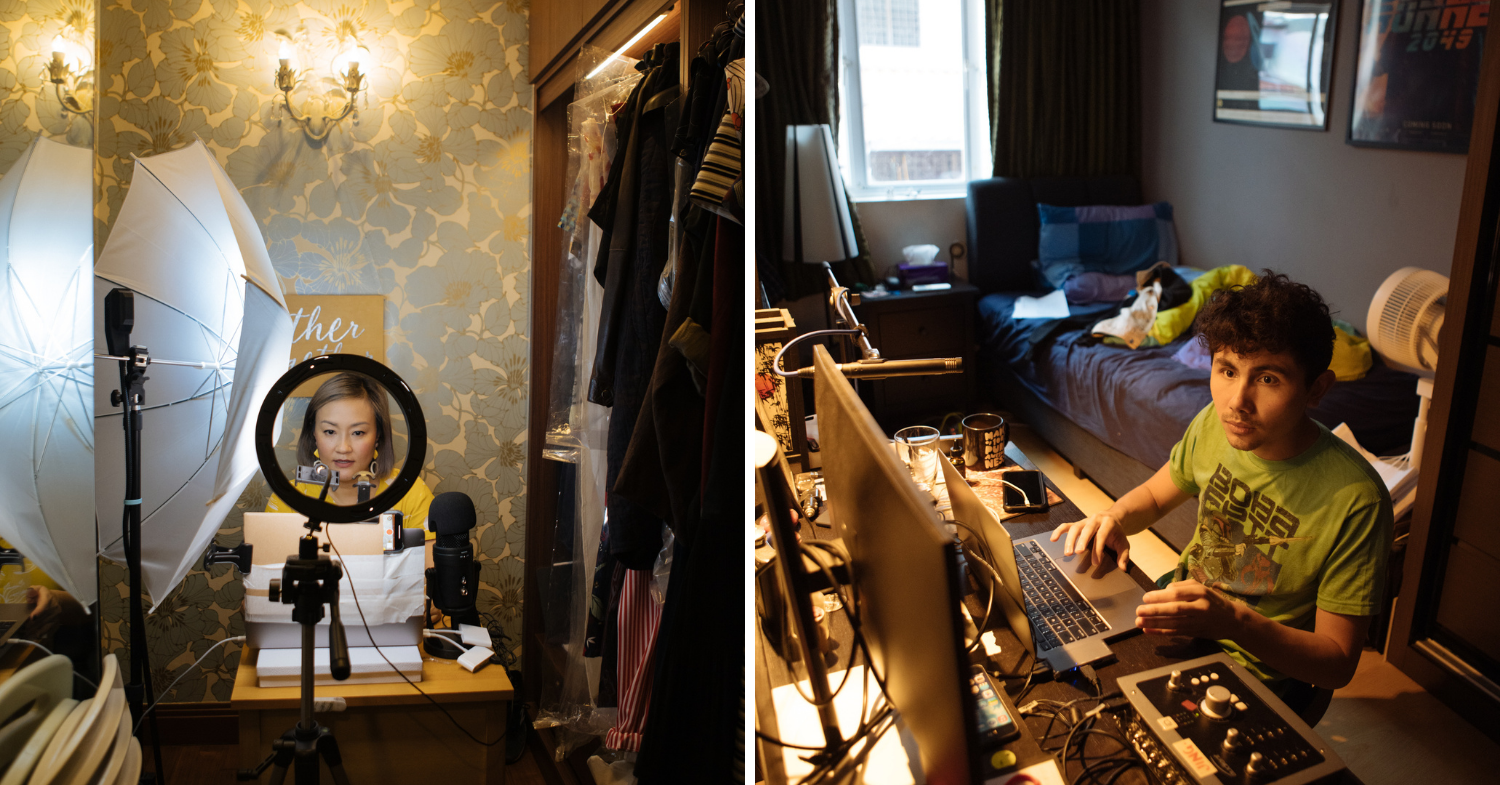 With Pangdemonium’s 2020 roster of live plays postponed until 2021, “Waiting for the Host” is the closest theatrical experience you can get for now.

Keep one of your Thursdays – Sundays from 15th October – 1st November 2020 free, and remember to grab your tickets at $45 apiece to support all the theatre crew involved in this one-of-a-kind Pangdemonium production.

Be it with your family, significant other or just 5 law-abiding citizens in someone’s house, unwind and satiate your theatrical appetite from the comfort of your home.

Get your “Waiting for the Host” Pangdemonium tickets here 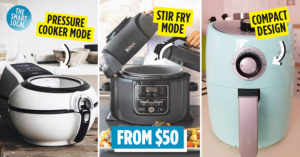 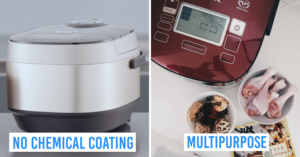