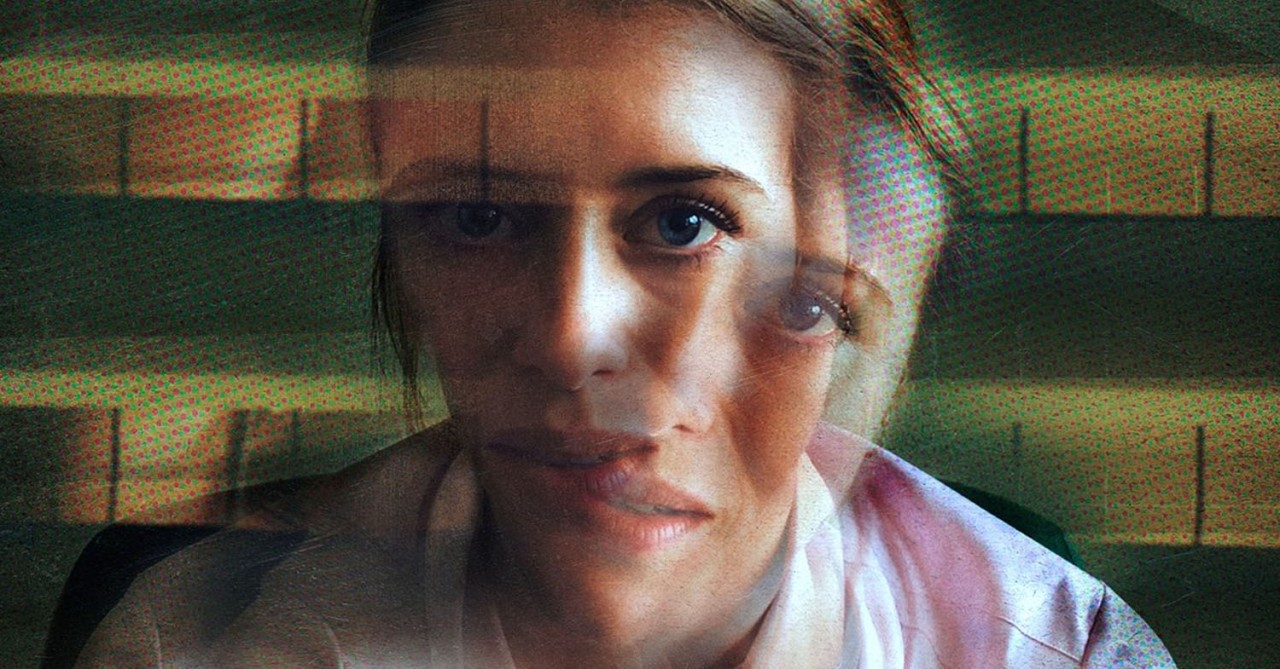 Imagine shooting a 1 hour and 38 minute long movie solely on your iPhone. That’s what Steven Soderbergh did with Unsane – a thriller about a young woman who finds herself trapped in an mental asylum. It doesn’t help that she believes one of the staff members is her stalker. Or is he?

Before we go into the movie, here’s a little background about the kind of movies we enjoy:

Deborah Khoo: I’m a huge fan of thrillers – just throw me a non-cookie cutter character alongside a threatening setting and I’ll be hooked. The Visit (2015) and Get Out (2017) are my favourites for their unique concepts and intense build-ups.

Lin ShengJun: Psychological and horror thrillers rarely cut it for me, unless they are able to compel me with a gripping storyline – like Oculus (2013) or Primal Fear (1996). 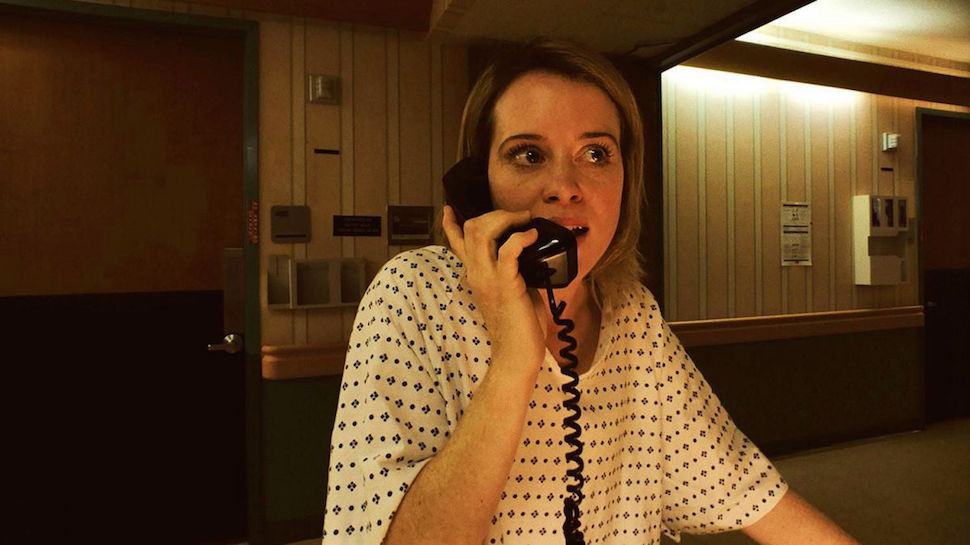 Deborah: A movie that questions how far some people may go in the name of “love”.

SJ: A movie that highlights the sense of helplessness and desperation in a mental asylum when someone from the outside gets locked in

An eerie insight on how it feels to be stalked 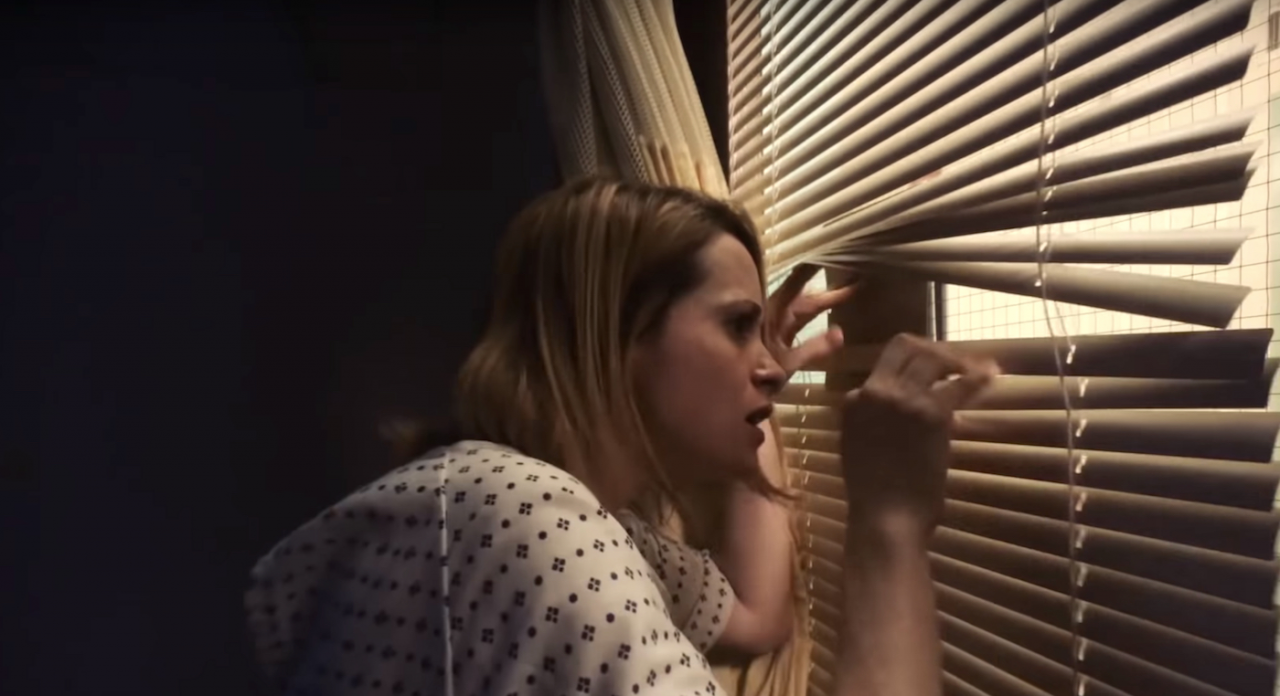 Deborah: What really cuts it for me in a movie would be the pacing of the plot. And while the initial introduction of the main character was quick, it was also a bit too brief – I only got the gist of it through previously watching the trailer.

Most of the movie was rather draggy, with predictable moments and a disappointing ending. There was so much room for sick plot twists, further blurring between the lines of sanity, and a longer climax. Instead, it felt chopped off.

Surprisingly, I thoroughly enjoyed Soderbergh’s iPhone filmography. The grainy quality matched the setting of the film, and sort of felt like I was having an exclusive insight into the asylum.

SJ: This movie takes a slightly different approach to the thriller genre. The story doesn’t hinge on a singular plot twist or cupboard jump scares. Instead, we get a brutal documentation of the ongoings of the asylum – the horrifying environment, the ignorant staff and a woman’s repeated attempts to escape the madness.

Perhaps somewhat lacking is the main character’s development. Her introduction is bare, and her background is more of a necessity than a story. But Claire Foy’s brilliant acting saves the day. Her vivid expression of emotion helps the audience connect with her frustration, and her natural delivery of wit keeps the dialogue intelligent and sometimes funny.

For a film short on an iPhone, you’d expect subpar filmography but Steven Soderbergh plays beautifully with the perspectives and edits, and the end result is a film that looks like it was professionally and intentionally made to be grimy. 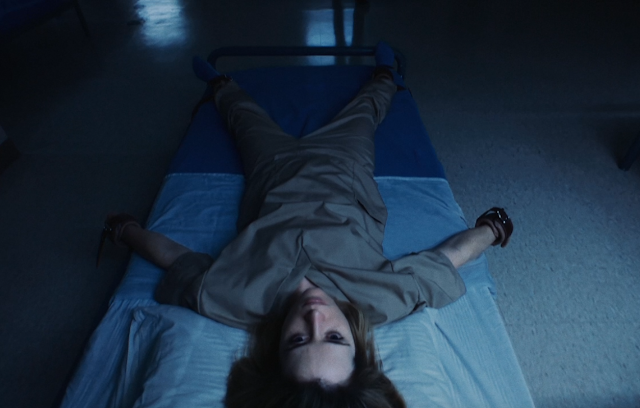 Deborah:  6.5/10 – it wasn’t terrible, but it just felt basic. For how afraid she was of her stalker, I expected stronger interactions between them. Thankfully, Foy’s brilliant acting helmed the bulk of the movie.

SJ:  7/10 – feels like a Youtube horror film that made it onto the big screen. The quality and storyline isn’t superb but the intensity of the production will keep you glued to the screen.

If you’ve watched Unsane, let us know what you thought of it in the comments below!