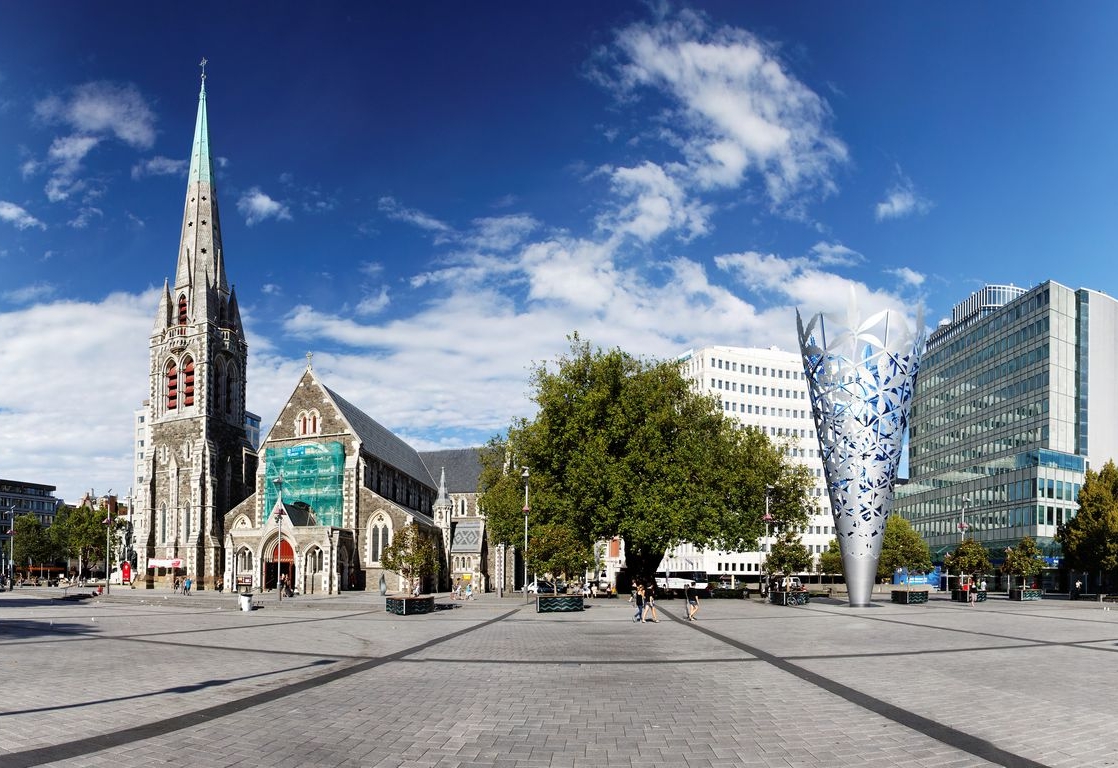 Considered to be the gateway to the South Island, Christchurch is the second largest city in New Zealand, and is sometimes known as the Garden City. Named by the Canterbury Association which settled the Canterbury Province in Christchurch, the city is bounded by fertile farming land, rivers and mountains, which offer plenty for nature seekers and sporting enthusiasts to do. Devasted by the 2011 earthquake, Christchurch is still in the process of recovery, which is expected to take several more years.

Here are the Top 5 Tourist Attractions to visit in Christchurch, all of which hold important cultural or historical significance. All these are permanent locations which can be visited and viewed at any time throughout the year.

Cathedral Square is the geographical and cultural heart of Christchurch, where many perfomances and events are held and many iconic structures are located. Devasted in the 2011 earthquakes, Cathedral Square is an apt reflection of the current state of Christchurch, still in the process of recovering, with several roads still closed and no electricity in some parts, but with hope for the future even as rebuilding efforts continue. The Chalice, a modern sculpture by New Zealand artist Neil Dawson, still stands today in Cathedral Square, as does many other artworks placed there since the earthquake.

More an experience rather than a destination, the TranzAlpine Express is considered among the world’s best train journeys, as it passes through scenic locations in New Zealand. Operating daily between Christchurch and Greymouth, the 5 hour journey of the TranzAlpine Express brings passengers past beautiful locales such as the Canterbury Plains, Waimakariri River, Southern Alps and Arthur’s Pass National Park. 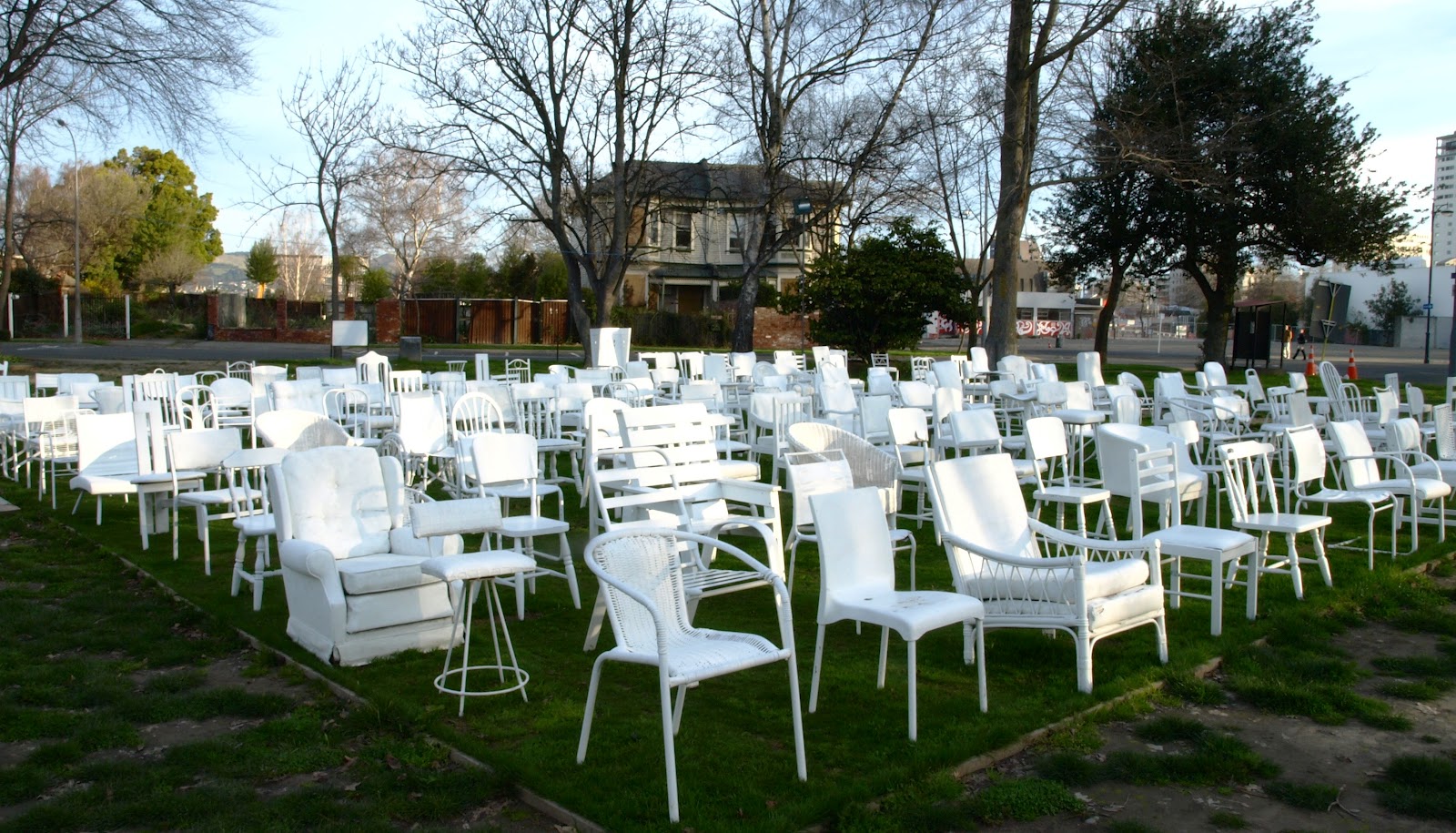 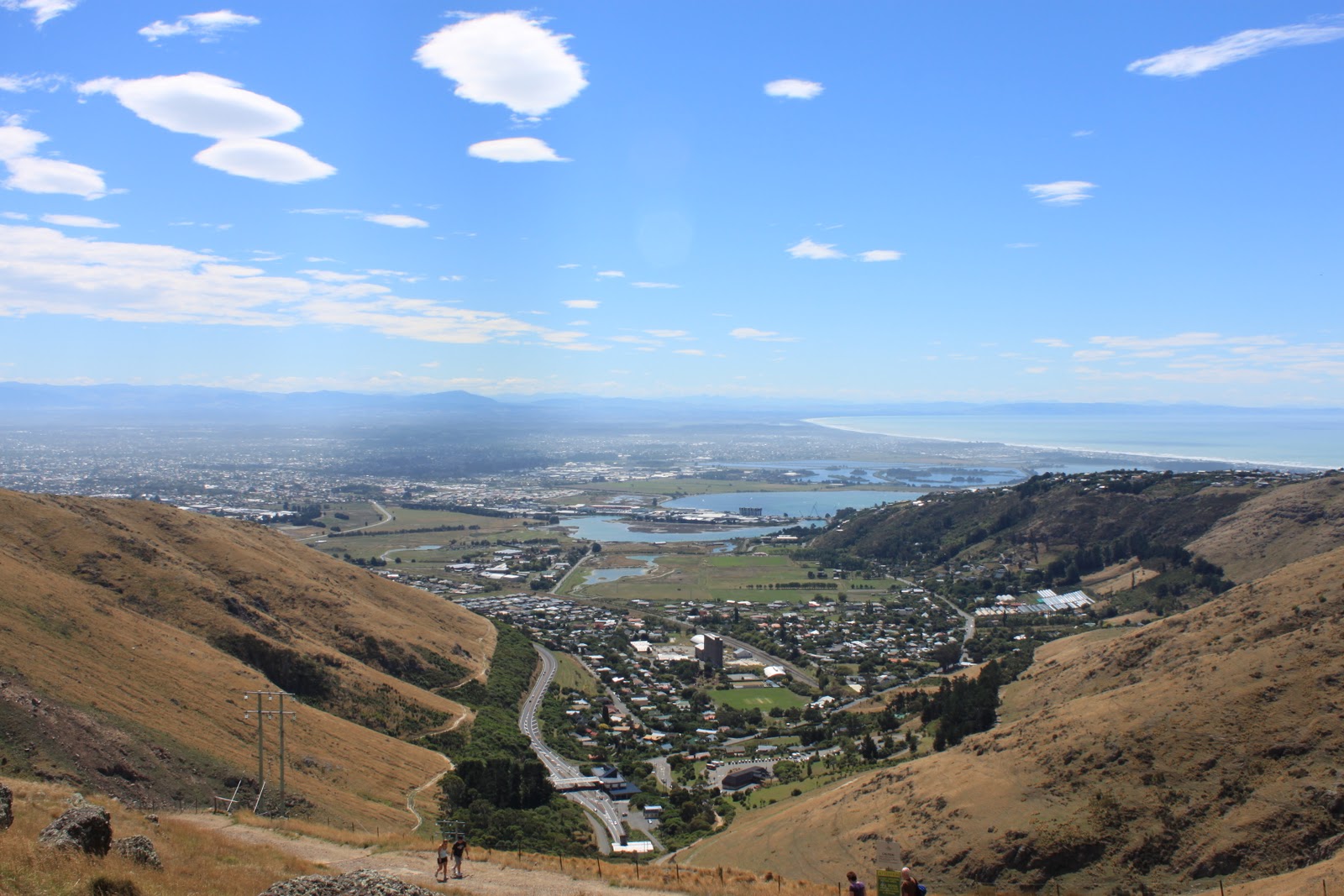