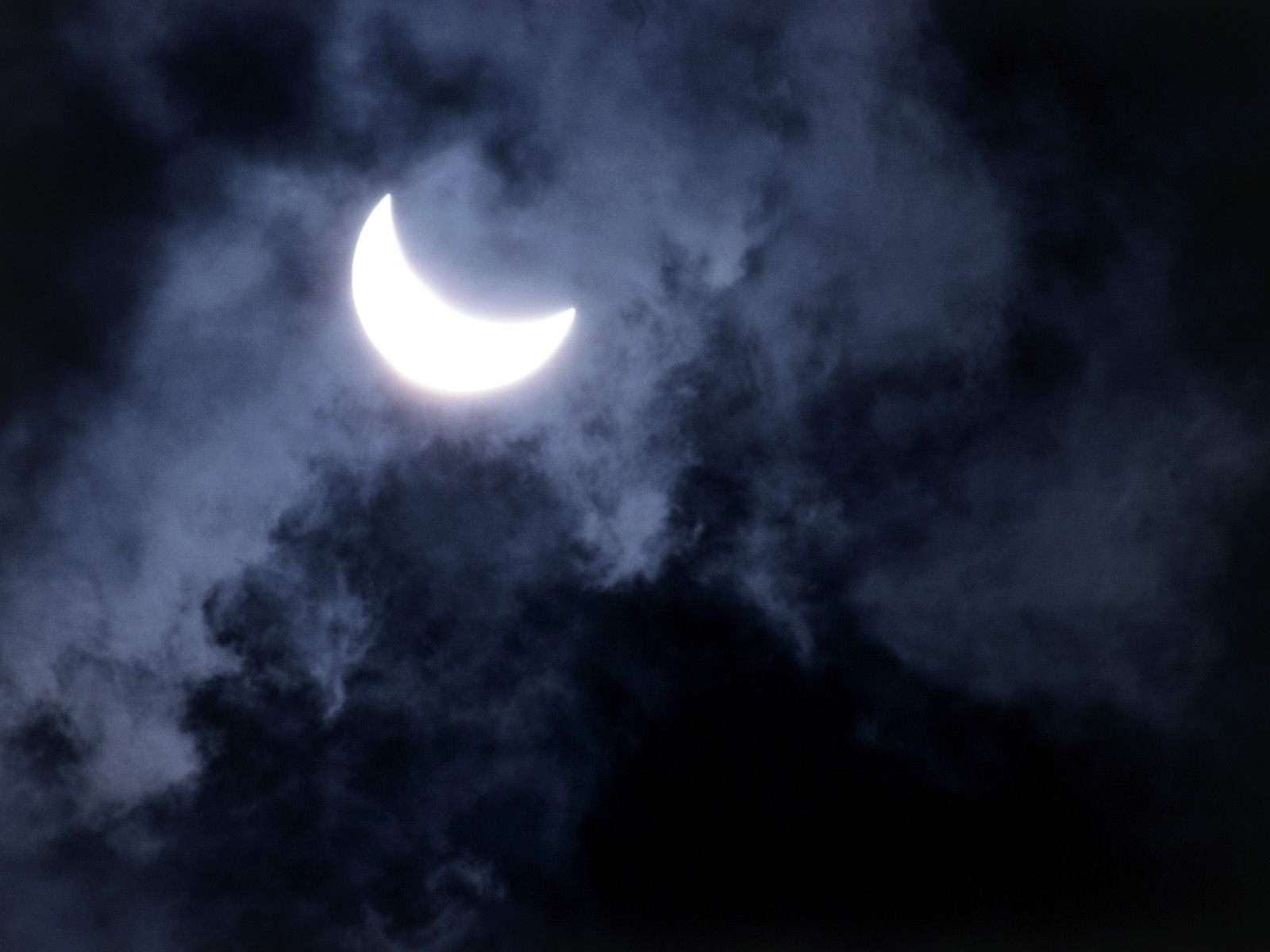 The Top 5 Most Haunted Places In Singapore

Singapore is known as one of the creepiest, most haunted places in Asia, as even though the country is small, there are numerous reports of paranormal activity.

While Singapore lags behind in monster, supernatural creatures and alien encounters, we have an ungodly amount of spectres, spirits, and scary ghosts sightings. Urban legends, whispered in camps and chalets in the dead of night, by many who’ll swear they’ve ‘seen’ things…

For years, everyone from thrill-seekers to paranormal investigators have visited these places considered as the scariest, most terrifying concentrations of spiritual activity. Looking for horror during Halloween or the Hungry Ghost Festival?

If you dare, give yourself a scare, by checking out the Top 5 Creepiest, Most Haunted Places In Singapore. But beware, you might get nightmares…

The site of countless deaths during World War II, Changi has the highest concentration of ghostly activity. The infamous hospital of horrors, the Old Changi General Hospital has eerie, dark corridors, and suspicious crying or moaning sounds at night, said to be haunted by victims of the war that were tortured here. Unexplained shadows of hands on the walls have been sighted. Sometimes, low laughter can be heard.

At Changi Beach, sightings abound of shadowy or pale figures at night and spots of blood on the sand, along with urban legends of people discovering headless bodies and urns along the beach.

Near Fairy Point Hotel, the old site of the Changi Commando Barracks is said to be haunted by prisoners of war who died of torture and starvation.

At Changi Beach, sightings abound of shadowy or pale figures at night and spots of blood on the sand, along with urban legends of people discovering headless bodies and urns along the beach.

At the Changi chalets, people report feeling invisible presences in the rooms, and some even say they felt themselves slapped by invisible hands.

Every Singaporean son will have heard tales of ghost sightings in Pulau Tekong. The most infamous is the story of the recruit from Charlie Company, who went missing during a route march, only to be found later, dead in the jungle with his intestines neatly laid out beside him. When hauntings, such as violent shaking of the beds and flickering lights, begin to take place in his former bunk, a third door was built in the bunk to let the spirit out.

Or the story of the grandfather and boy who were killed, and now haunt various bunks in Pulau Tekong, appearing to scare recruits who are unable to sleep.

Or the ghostly sightings of a pale young girl playing silently with her ball, only to run away and disappear.

Urban legends tell of taxi drivers who report picking up a lady dressed in white, normally along a lonely stretch of road at night, who would request to go to a destination near Lim Chu Kang cemetery or Kranji cemetery. Upon reaching the destination, the driver would receive ‘hell notes’ among his payment, or the lady would simply disappear.

A high number of fatal accidents also take place around Lim Chu Kang, leading some to believe the place is cursed, as every life taken there means yet more hauntings.

Near the cemetery, there have been reports of footsteps at night, as well as people encountering a man wearing black, who tells them to ‘Go away’, then disappears.

Others claim to have seen banana tree spirits appearing outside windows of houses in the area.

Lim Chu Kang also has one of the few abandoned housing estates in Neo Tiew Estate, formely abandoned, then used by the Singapore military for training exercises, then abandoned again; the estate is quite eerie even during the day.

Formerly a penal settlement, a drug rehabilitation centre, and a quarantine island, Saint John’s Island was also the site of mass executions during World War II.

A giant chessboard sits on Saint John’s Island, said to be where the captors played games of chess using prisoners of war, and when a human ‘piece’ was defeated, they were beheaded on the spot.

There have been reports of screaming and crying at night, and the sound of marching boots, said to be apparitions of soldiers haunting the place, or victims of torture.

There have been sightings of ghostly figures wandering around abandoned buildings on Saint John’s Island, shadowy figures darting around buildings.

An urban legend tells of a ghostly basketball game, sounds of the game could be heard from the abandoned basketball court, but when you look, nobody is there. Yet, the sounds of a basketball bouncing continues…

After the recent spate of suicides (5 bodies in 5 months) at Bedok reservior made the news, there were reports of joggers hearing crying and ghostly voices at night. Some claim they feel invisible presences following them around.

Others may also recall the eerie abandoned hut on the hill near Kaki Bukit, where people reportedly hanged themselves to death. The area is still considered haunted.

An urban legend tells of a boy who got killed near the Bedok North PIE exit. His grandmother, a spirit with hollow features, haunts that location, trying to dig his body out of the ground.

Another story at Bedok Block 611 tells of the gambler whose jilted wife wore her red wedding dress, wrote in her own blood, ‘It’s not over darling,’ and then took her life and the life of their young son. Soon after this, his mistress moved in and they had a son a few years later. The boy said he was being bullied by someone claiming to be his ‘older brother’, and loud banging of cupboards were heard from the room at night. It culminated with the boy taking his life by leaping out the window.

All images used are credited and copyrighted to their respective owners. Please do not take these stories too seriously, or attempt scientific explanations for these events. This post was written purely for entertainment purposes.