2015 is a tremendous year for technological advancements. The venerable iPhone got its yearly refresh with the unveiling of the iPhone 6S and 6S Plus, showing off a new dimension in touchscreens with 3D touch, and Sony debuted the first smartphone on the planet to have a Ultra High Definition (UHD) screen on the Xperia Z5 Premium.

To reiterate how impressive that is, UHD only just settled down in the TV market, and it’s now available in the palm of your hand. As if that’s not eye-opening enough, smartwatches are now able to even stream Youtube videos, and Virtual Reality (VR) is set to be more real than ever – we can soon walk around in virtual worlds with our own two feet. Absolutely mind-blowing stuff.

With so many gadgets to keep track off, we’ve sussed out 10 products on the market that you absolutely have to keep an eye on. Get your wallets out, because October is going to be an expensive month for gadget lovers! 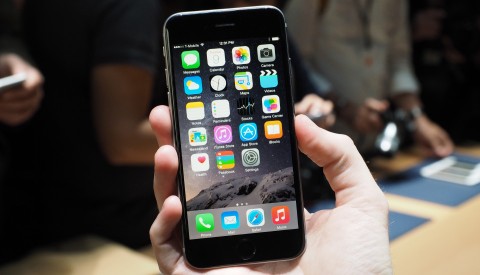 The first on the list, of course, are the iPhone 6S and iPhone 6S Plus. Apple products are always super marketable, and this year’s iterations are no different. The stark improvement of the front-facing camera to 5 megapixels (mp) should give you more fulfilling selfies.

And with the all-new 3D-touch feature, your phone can now sense physical depth in addition to touch. Psst, if you haven’t heard, “bendgate” is now over, thanks to the new 7000 series aluminum used in the chassis!

Get them here or at your friendly local telcos. 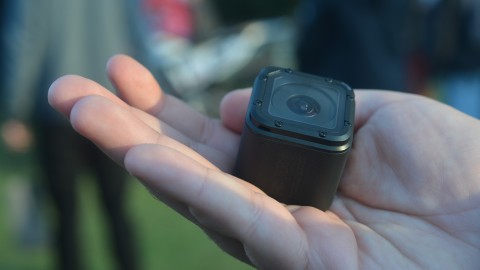 Next is Gopro’s latest action camera: the Hero4 Session. This little beast of a cube differentiates itself from previous GoPro Heros with a new form factor which makes it easier to handle. It’s waterproof without a case, so you can have peace of mind when bringing it for a swim.

You can get your GoPro Hero 4 Session here. 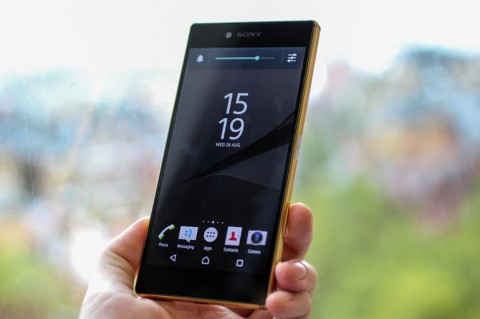 “4K screens are super high resolution displays that are extremely crisp and vivid, but exist largely in TVs – until now. Sony has managed to fit a screen with 4K resolution in its latest smartphone, the Xperia Z5 Premium – the first of its kind on earth.

Coupled with other impressive features such as a 2-day battery life and the ability to expand internal memory up to 200 gigabytes, you know this phone will be a serious contender.

You can get an Xperia Z5 Premium here. 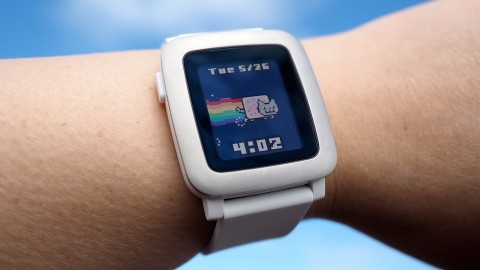 With a legendary 7-day battery life, the Pebble Time gives anyone a solid reason to hop onto the smartwatch bandwagon. Compare this to the puny battery life of the Apple Watch and most Android wearables, and this watch’s battery outlasts them all. Also with a 64-colour e-ink display and an established app ecosystem, the Pebble Time is the smartwatch to have on your wrist. 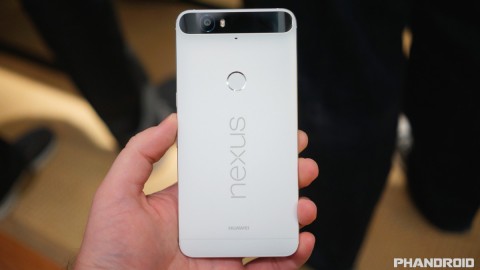 For you Android aficionados out there, nothing beats a stripped down Android experience without the bloatware, just how Google meant it to be. The Nexus 6P sports a matured, metallic design, and it simply looks sleek. Its camera captures slow motion videos at a blazing 240 frames per second, giving you a true slo-mo effect, perfect for adrenaline junkies.

You can get your Nexus 6P here. 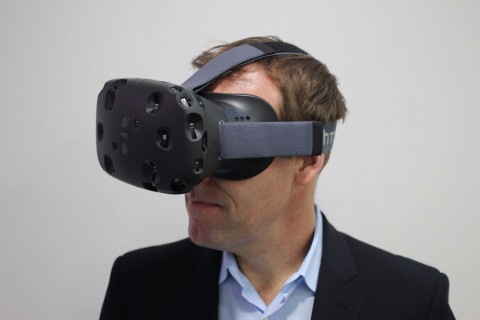 Trust us: you’ll want this. Virtual Reality has taken a giant leap of advancement throughout the past couple of years, and HTC Vive is the result of that. It offers an authentic VR experience by allowing the use of your feet to venture virtual worlds through a dedicated motion tracking system. And with the proprietary remote controllers that comes bundled with it, the HTC Vine gives you a complete experience, making you feel that you have hands in the virtual world.

The HTC Vive is the gadget that gamers want to have, as it completely immerses you in your gaming world. Reliable sources say that the VR headset will be launching in November. 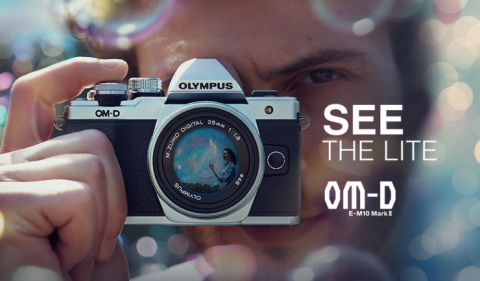 Mirrorless cameras are taking over the world and Olympus OM-D E-M10 Mark II has appeared to rule them all. This little chilli padi of a mirrorless camera packs some serious punch, housing a pioneer 5-axis image stabiliser which eliminates shaky shots more than ever before. With a rubberised grip, twin control dials and a pleasing price tag of less than $1000, Olympus’ latest bad boy gives you great bang for your buck. 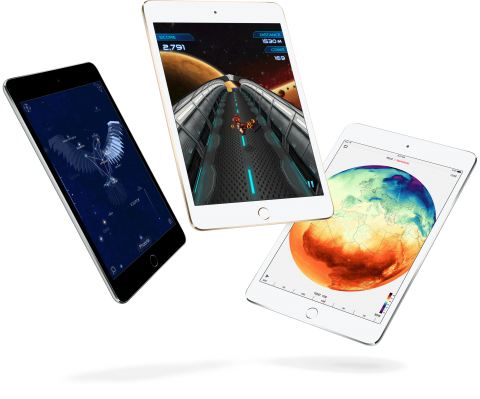 Another gadget to look out for this month is the under-hyped iPad Mini 4. The new Mini sports a gapless, fully laminated display technology with a marked improvement in colour gamut. This is a first for an iPad Mini, giving you a much crispier and vivid display.

Get you iPad Mini 4 here. 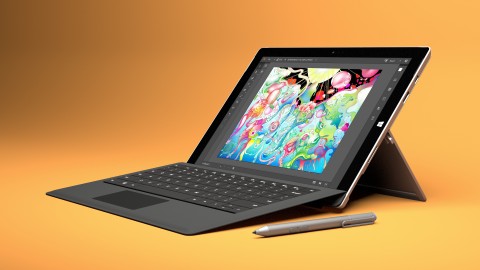 What’s more, the tablet is expected to handle 4K video at a whopping 60 frames. Release for the Surface Pro 4 is slated for October 6, so keep your eyes peeled for this! 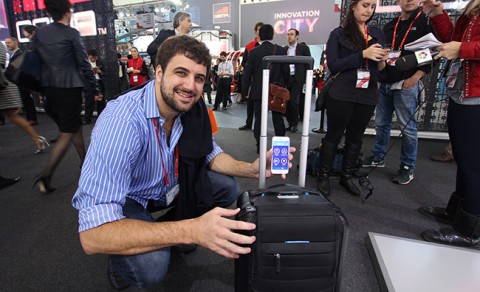 The last item on the list is something you likely haven’t seen in you life – a smart luggage! Bluesmart is the world’s first smart hand luggage, and it packs some neat features. It has a digital scale to help manage airline baggage requirements, integrated GPS so that you’ll never lose your suitcase again, and an integrated 10,000mAh battery to recharge your phone up to 6 times over.

Keep Your Eyes Peeled for Tech

Most people will have their eye on Apple’s newest offerings this month, but October 2015 has so many more new gadgets to enrich your lifestyle. Know of any other great new gadgets we should keep an eye out on? Let us know!