Studying is not about how much time you spend studying but how much you understand when you are studying  I had always taught my daughter studying was not about clocking the hours. It was about how much you could learn when you were studying. I asked her a very simple question, “If one day you failed an examination and you can show proof to your teacher that you studied at least eight hours a day, will your teacher allow you to pass your examination?” The simple answer to the question was no.

At one point in time, I was seeing my daughter putting in a lot of hours into her study but her results did not reflect her hard work. I started to observe her when she was studying. She was really sitting in front of her study table and her book was opened and her assessment book pages were being filled. But I observed she was not really giving her full focus on what she was doing, she was in a way only going through the motions. In order to avoid being scolded by her mother if she was found playing, she rather go through the motions of studying.

I sat down with my daughter and explained to her a simple principle in doing well in everything we do. That is focus. I told her if she was not focused on what she was doing, no matter how many hours she spent, she would not get good results. I taught her a simple technique. When she was feeling she was losing focus, just stopped what she was doing and try to bring back the focus. In Mandarin, I told her “If your heart had already left what you were doing. Stop. Find back your heart before you start doing again.” Since then, my daughter’s results had improved and she was also having more time to play.

I was glad to hear her telling her Primary Two brother the other day, “Find your heart before you start doing something, if not, it will only be a waste of time. That was what Daddy taught me.” I hoped his brother can understand and go on to do as well as her sister. But boys may need other ways to teach them. 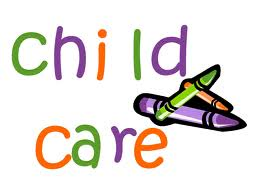 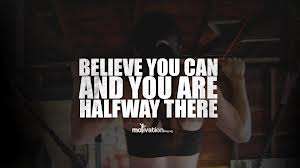