Hey everyone. Sorry for the delay, medical school just started and I’ve been really busy. This is the last part of the series for my staycation at RWS!

The musical was fantastic. The stage setup was minimalistic with few elaborate props and only half the stage being used most of the time. More often then not, scene changes involved only changes in the background. What this means is that there is a strong reliance and focus on the lightings and of course, the performers to ensure that the production is successful.

With every major production, the lighting must obviously be well-synchronized with the actors and scene changes. Above that, the lighting for the musical were perfectly choreographed such that it enhances the mood and the various elements of the musical, it was the icing on top of the cake for this musical.

I loved the script, it was beautifully written. The plot was relatable with an effective message that was simply heartwarming. However, it was far from being dry with interjections that were beyond witty, many of them being tongue-in-cheek. That being said, some of the jokes made were mature (not in the rated R way but in the adult topics e.g. politics way) and some of the children were left bewildered. A musical with high entertainment and education value.

The performers put up a good show, I was impressed by their vibe. Many of them did not simply read their lines and moved accordingly, instead, it felt as though they were the characters themselves and every line was expressed as though it came from them and every movement so real, so intuitive. The way the monologues were delivered was simply mind-blowing and audiences clapped wholeheartedly at the end of every scene. A special shoutout to Wednesday, she was played by Jennifer Fogarty who is indeed a very talented young lady.

The breakfast at Equarius Hotel was so amazing that it deserves its own section! Breakfast was an international buffet spread at the Forest restaurant. 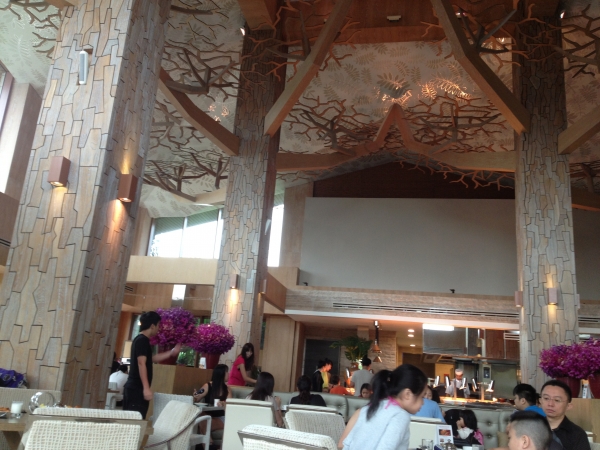 The capacity of the restaurant was limited and we had to wait a fair bit of time before we were seated and hungry people tend to be angry people as well with some guests complaining to the waiters about having waited a while without a table. What I felt lacking was a proper allocation system.

What happened was that we walked in and looked around feeling very lost as no one attended to us at the door, we then approached a waiter who informed us that they were full house and that we should leave our room number with them and join the queue and to wait at the lobby, however, as we looked around, we noticed that there were many empty tables but we simply did as we were told. We waited 15 minutes before approaching the waiter and when we did, we were showed a table immediately despite those who arrived earlier than us were still waiting at the lobby. 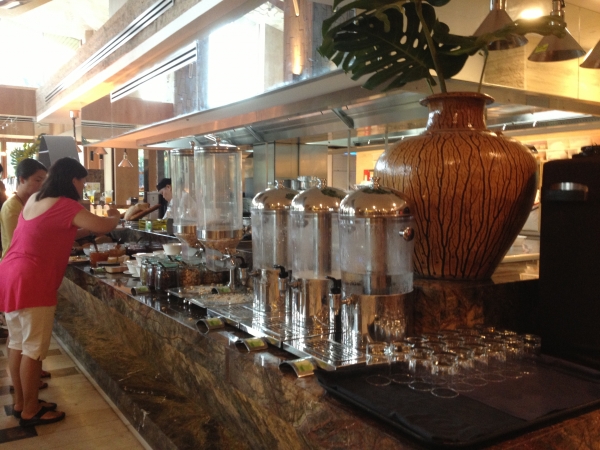 In conclusion, I truly enjoyed my staycation at RWS, it felt as though I travelled out of the country despite being only a bridge across. A staycation at RWS is definitely not for those on a budget though, this 2D1N staycation set me back by about 1k. 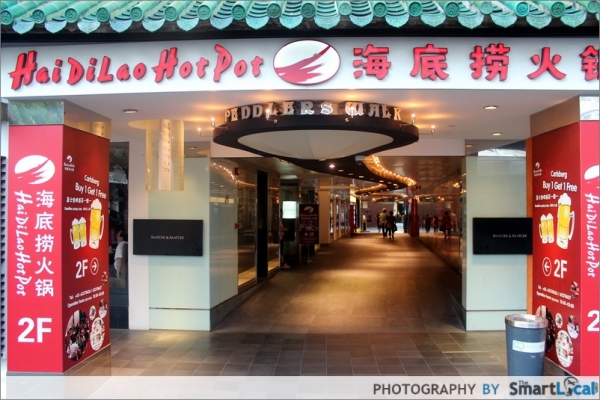