Kickstarter is a popular online platform where ordinary people like us can offer products to be funded for mass production. Some successfully funded products from international companies include the world’s first 3D Drawing Pen, smartwatches and even video games!

Little is it known that some of our own Singaporean startups have seen the light on this platform for their ingenious ideas, and a few have even received stamps of approval worldwide. Here are some of the most exciting local Kickstarter projects that you’ll be itching to get your hands on. 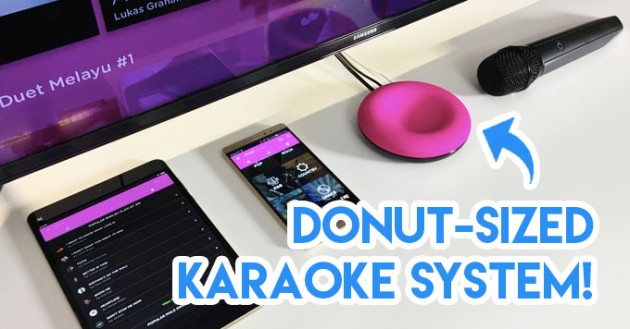 The round pink device is the entire karaoke system! Source

Holla, where all my wannabe Nathan Hartonos at? If you secretly dream of being a superstar, this little donut shaped device is sure to set the stage for you at the comfort of your own home! 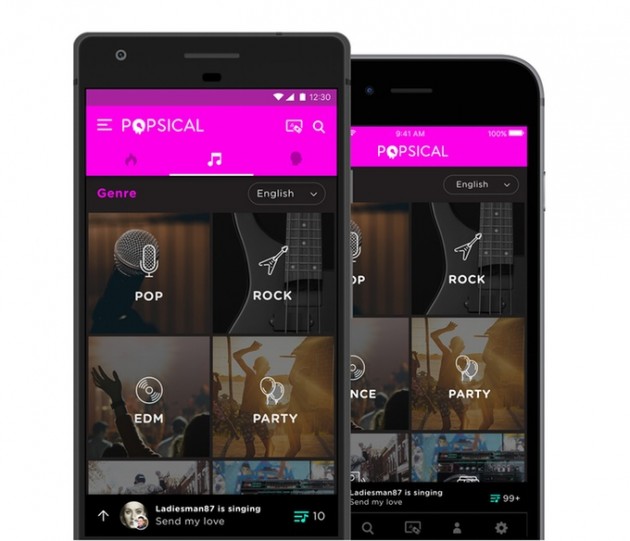 Download its app and control the device through your phone Source

Popsical is the world’s smallest karaoke system with a deceptively simple user interface controllable with a smartphone. With this device, you get over 20,000 songs in more than 5 languages – perfect for your diverse group of friends in Singapore.

2. Travel pillow that inflates in one puff

The Aubergine Pillow is shaped just like the veg it’s named after, and is said to be the most ergonomic design out there for short naps on-the-go. The concave middle portion allows your face to sink snugly into the soft, airy goodness of the pillow – which sure beats sleeping face-down on a hard table.

The best part: You don’t need a whole lot of lung capacity to inflate it, because it magically does its job with a single puff! When deflated, the pillow can be folded into the size of a smartphone.

3. Wallet that sorts your cash automatically

KIN: World’s first wallet that sorts your cash in a cinch 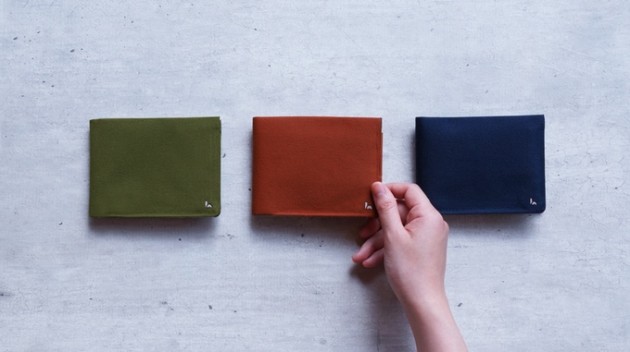 We all know that one person who perpetually falls victim to losing his spare change. If your friends have an inability to store coins properly, KIN would be the perfect gift for them.

Through a top-secret sewing method, the design of this wallet separates your coins and notes for you – just throw everything into the top compartment, and you’ll be good to go! Sounds like sorcery, but it’s pretty legitimate.

4. Electric Skateboard that is remote-controlled 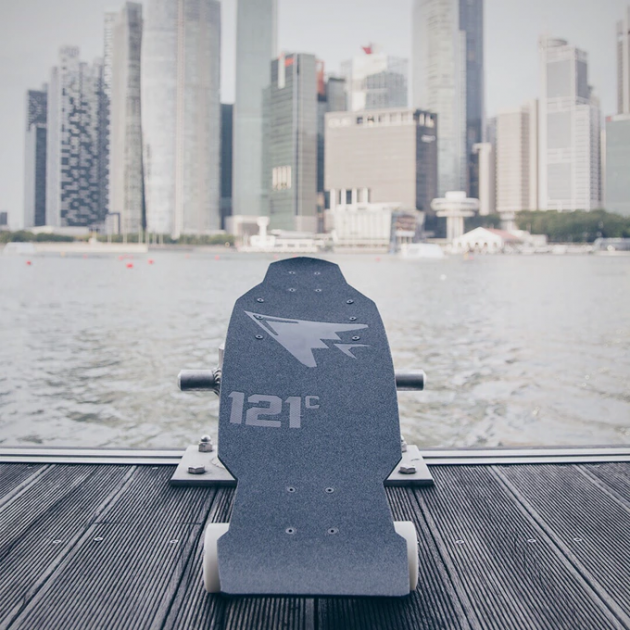 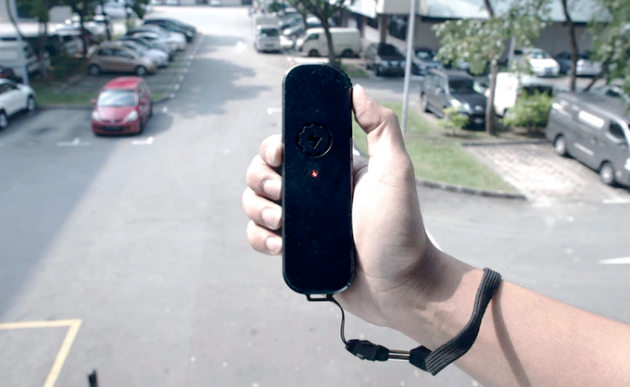 Looking to zhng your street ride? The 121C Arc Aileron is brought to you by a team of Singaporeans who created the Arc Board, the smallest and most portable electric skateboard. Made of carbon fibre, the board is incredibly light and durable at the same time.

The main draw of the skateboard is in its ability to thrust you uphill (up to 20% inclines) without a sweat, and it clocks in a top speed of 35km/h!

5. Remote control that works for every device 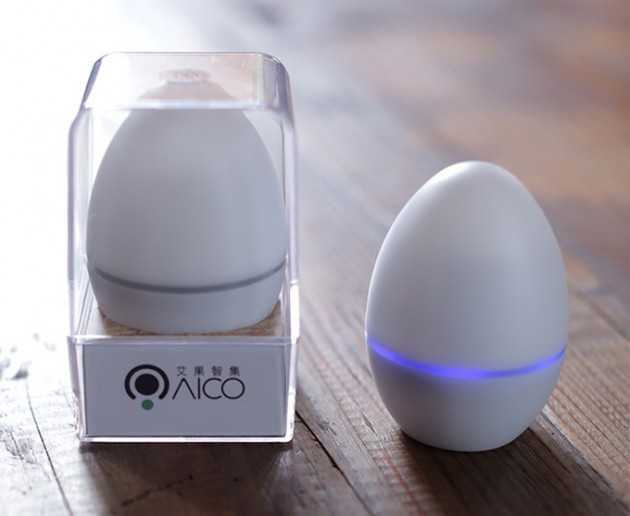 No more worrying about mysterious disappearances of the TV remote, only to find it hidden in the crevices of your sofa. The SmartEgg allows your smartphone to replace remote controllers for devices of many kinds through its pre-installed information. Their collection is still growing! 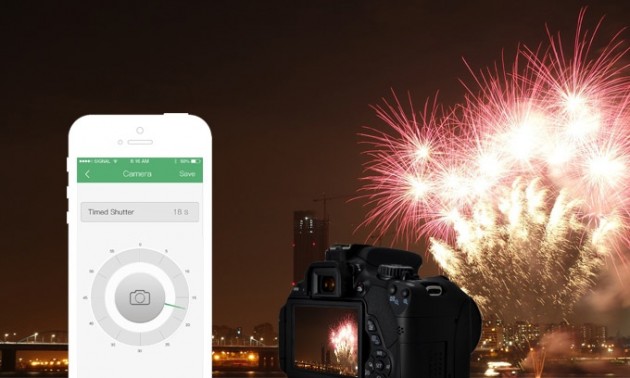 Hands-free use of your camera!

It comes with additional features such as adding a timer to all your electronics, and giving you hands-free use of devices by having them detect your phone and turning on as soon as you step into the room.

6. Travel jacket that has a neck pillow, eye mask, gloves and a bottle opener attached to it 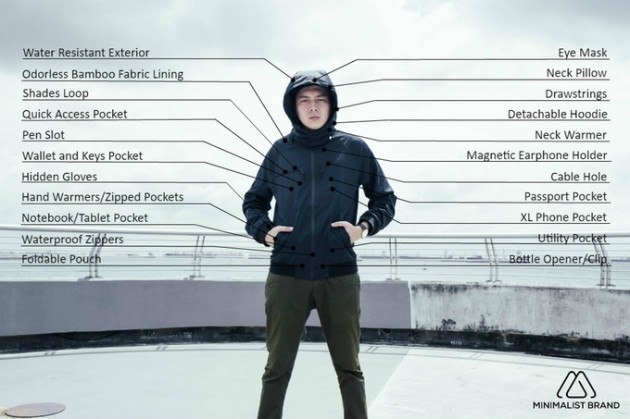 Sheer has a total of 8 utility pockets Source

If there was a gathering of jackets, Sheer would probably be that overachieving kid that everyone else can’t compete against. This stylish bomber jacket looks great, offers a whole lot of hidden storage space, and you can even fit an iPad into one of its pockets! 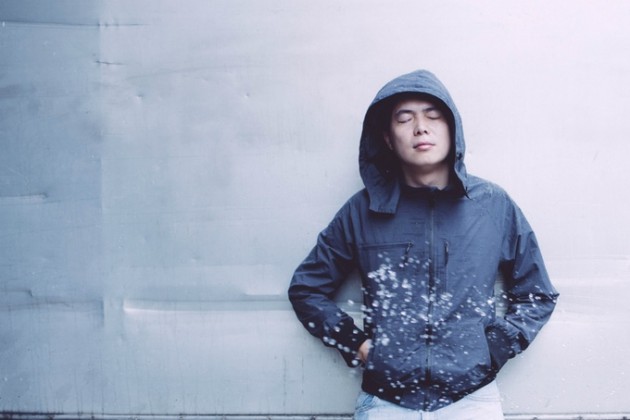 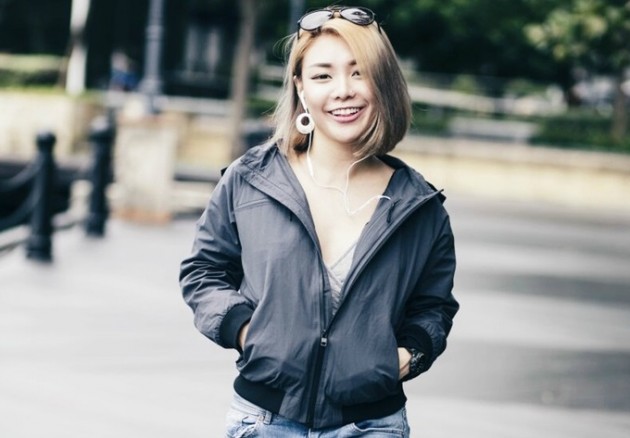 Unisex design that looks like a bomber jacket Source

With Sheer, you can wear the same jacket every day without worrying about smelling like fermented clothes. Sleep soundly and comfortably on your MRT ride back home. Be a human Doraemon with everything stored in your pockets. Best of all, you won’t have to forgo style for functionality.

7. Tent that withstands the most extreme weathers

WeatherHYDE: An all season life-saving tent 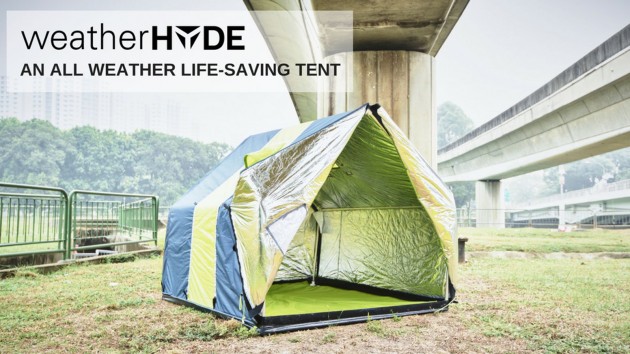 You might remember the hot and stuffy tents we had to sleep in during school camps. Forget tents that merely provide shade from the sun but fail at ventilation – the WeatherHYDE is specifically designed to adapt to any weather extremity.

This isn’t exactly what every person needs in Singapore, but to 33 million homeless people living under extreme weather conditions, it’s a revolutionary lifesaver. WeatherHYDE has received worldwide credit for its humanitarian purpose; and purchasing this tent for yourself will actually help the company to send more tents as safe shelters to the homeless! 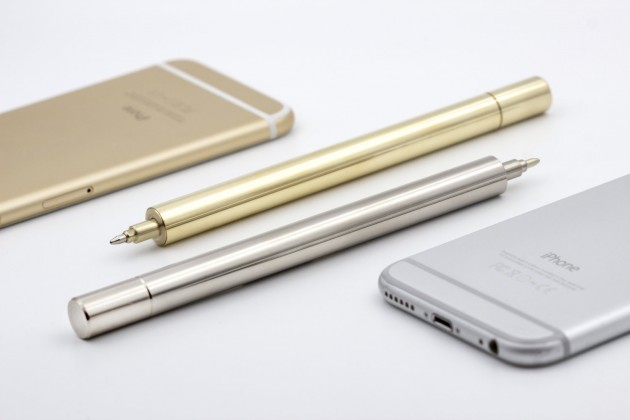 There are two types of people in this world — people who love to click pens, and people who can’t stand the sound of it. I happen to belong with the former. But in my defence, fidgeting helps to occupy the parts of your brain that are bored so the rest can focus on the task at hand!

Ways to fidget with the pen

The Quotidian Pen is a fascinating writing tool containing the strongest earth magnets, giving new addictive ways for you to fiddle with your pen. To use it, all you have to do is simply break the cap from the front, click it at the back and the pen nib will propel out. The rest of the fidgeting is up to you.

9. Card game not for the easily #triggered

Limpeh Says – A Card Game For We The Citizens Of Singapore 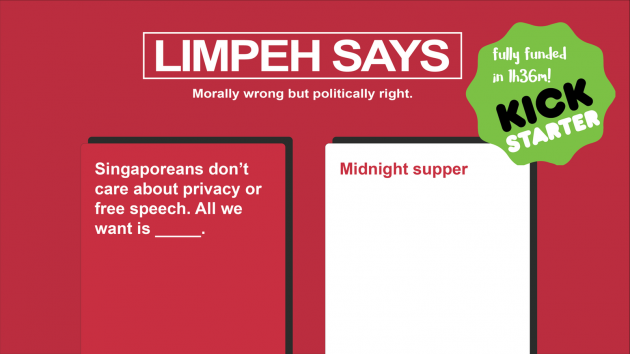 Probably one of the best card games for group gatherings, Cards Against Humanity is localised in this hilarious twist called Limpeh Says. With cultural references to our ERP gantries, the education system and strict laws, the game is more relatable to Singaporeans than the original westernised version.

Watch us playing it:

10. A single cable that can charge all your devices 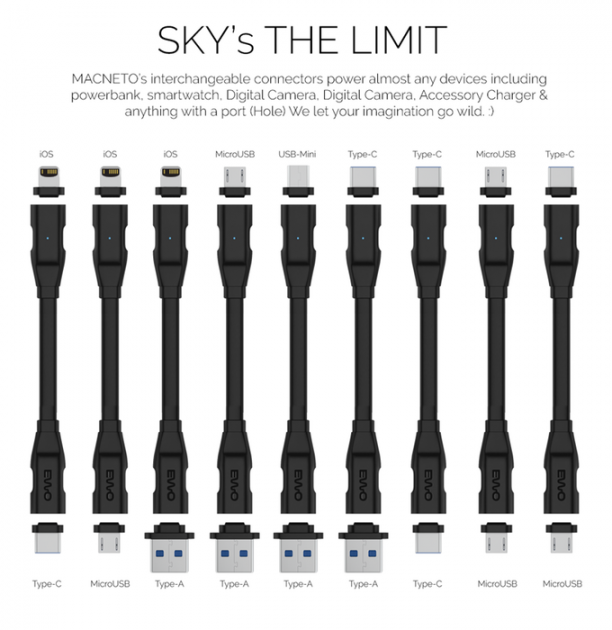 MicroUSBs for android devices, and iOS connectors for Apple products. With so many devices in our hands these days, it’s a hassle carrying different cables around everywhere. 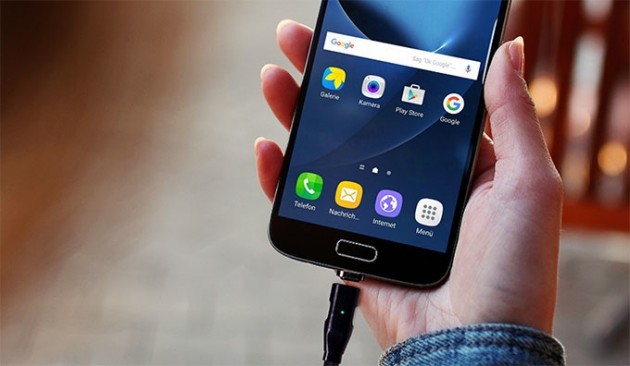 MACNETO is the world’s first multi-connectivity cable that has interchangeable connectors. That means you can use a single cable to charge your devices — through magnetic connection! Simply plug different connectors into charging ports, and the ends of MACNETO will snap onto them when your gadgets need some juice.

We’re all about wacky gizmos these days, and Singaporeans are stepping up their game to contribute their fair share of wizardry to the world of invention. And with many campaigns still in the process of being funded, you can definitely expect the list to expand in the future!