TV buffs amongst us would proudly declare they’ve seen everything worth seeing. But when they rattle off the shows they’ve seen, you’ll rarely find a local TV series in that list. And not without reason – one glance at shows like Singapore Social, and you’ll understand why our home-made shows almost never make the cut.

But before you completely turn them all away, here’s one you might want to catch. The new dark comedy She’s a Terrorist and I Love Her is now available on HOOQ, where it delivers with realistic Singlish humour alongside its plot featuring darker topics such as terrorism and debt.

Here’s a rundown of the show to pique your interest:

Romcom with a dark twist 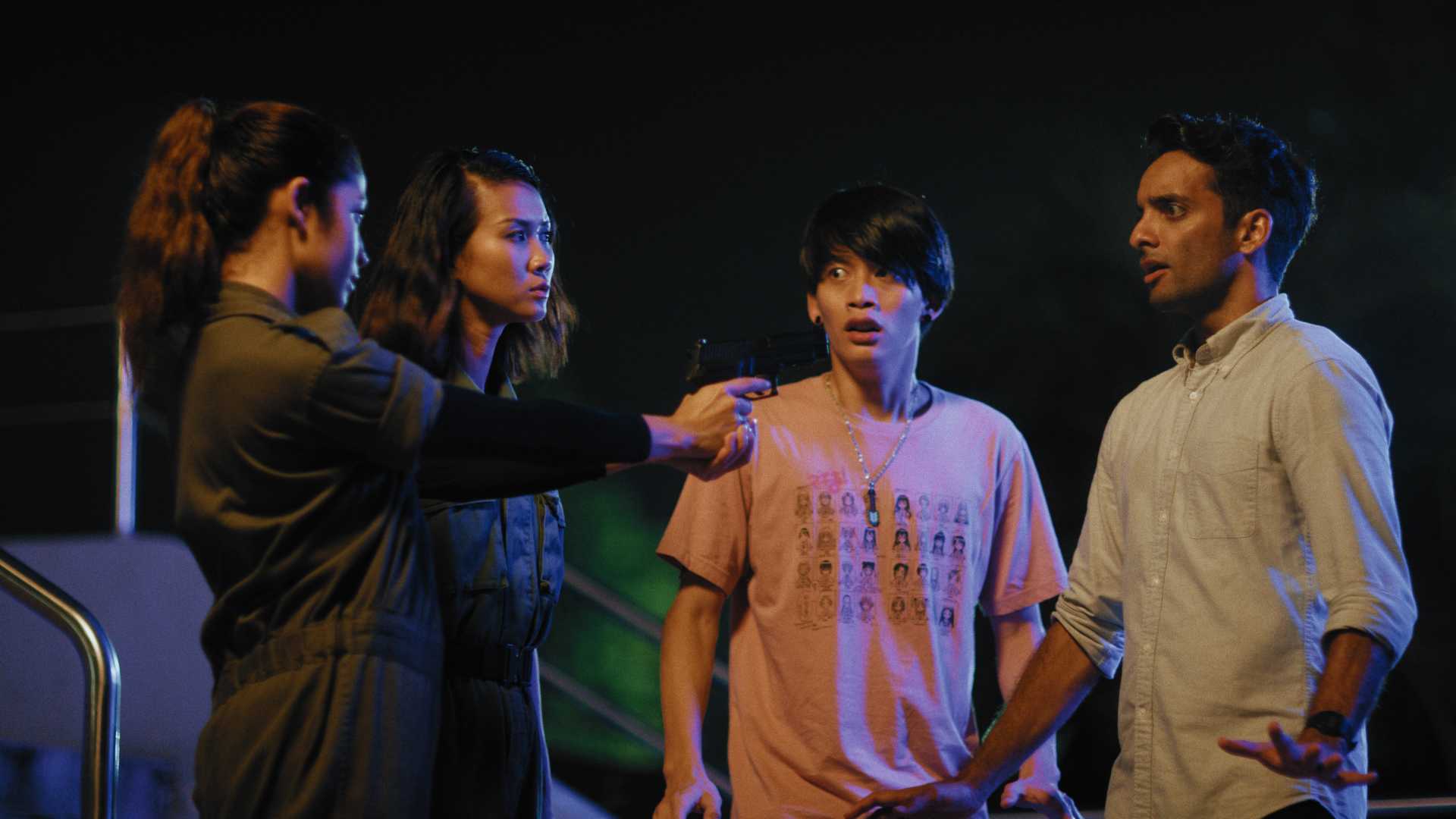 The brainchild of Youtube comedy duo Ministry of Funny, this show’s more than just your cliche love story. Its romance plot is wrapped around a medley of real-life heavy topics – namely arranged marriages, terrorism, and loan sharks. 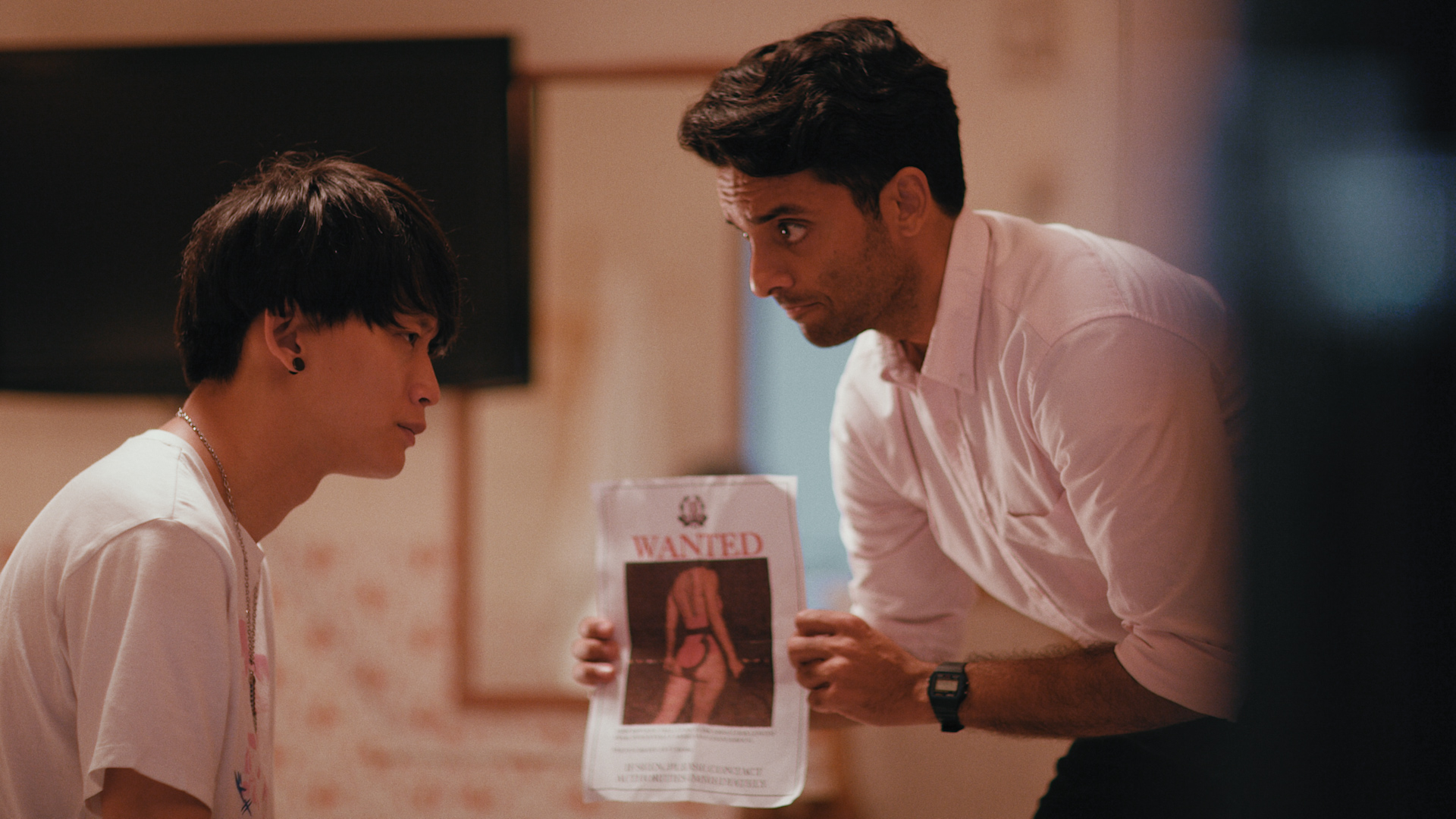 But despite the heavy nature of these themes, there’s still the brilliant scriptwriting and gut-busting humour to look forward to. Between the cheeky one-liners and local-based jokes, they’re all delivered in your typical Singaporean fashion – nothing like the forced angmoh accents you hear on local TV. 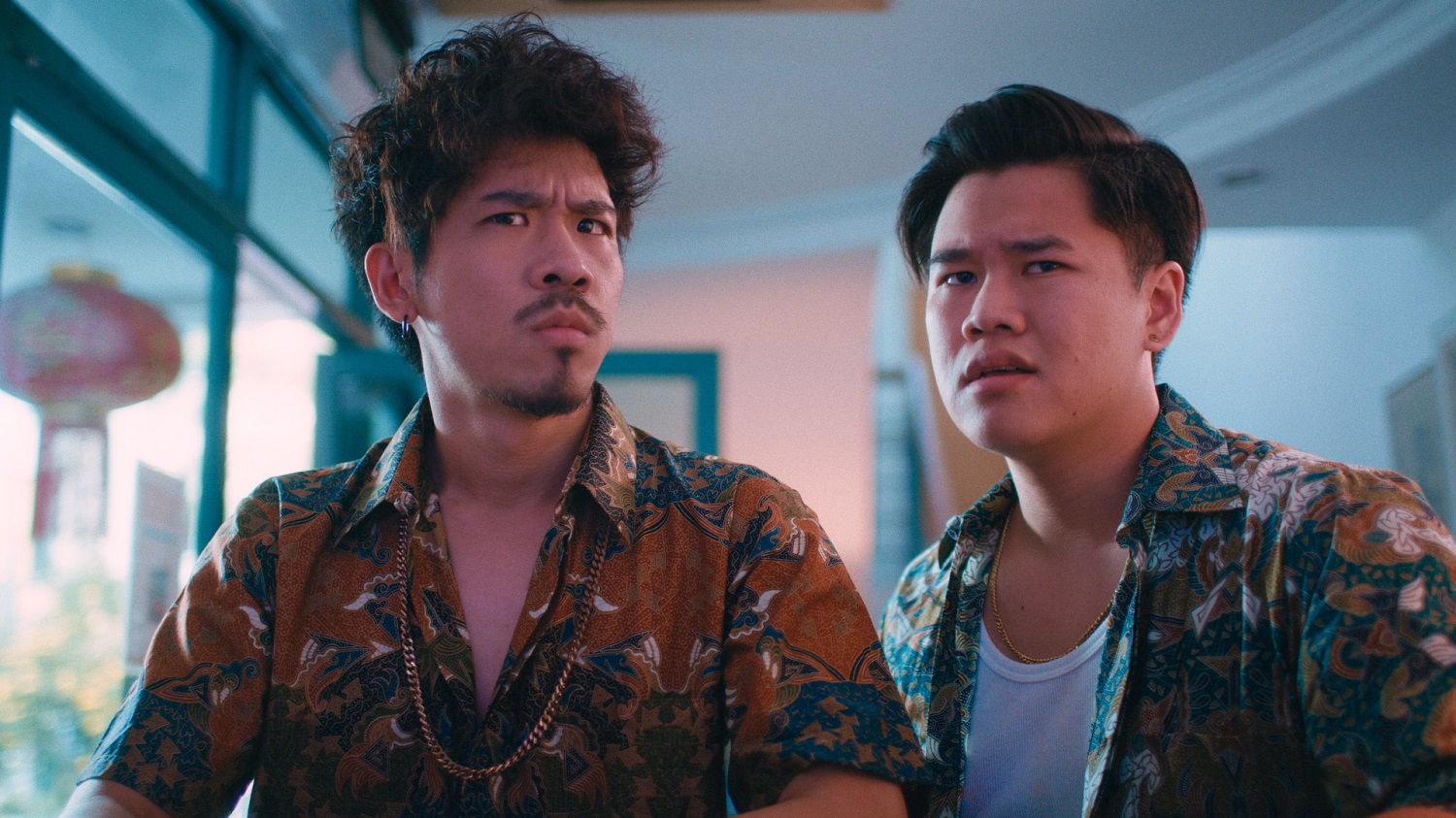 You can also expect an all-star cast at the forefront of the show, including Ministry of Funny’s own Haresh Tilani. He joins entertainment veterans Munah Bagharib, Noah Yap, and Caitanya Tan as the lead roles, with Benjamin Kheng rounding up the crew as the leader of an anti-capitalist cult.

Watch She’s a Terrorist and I Love Her on HOOQ 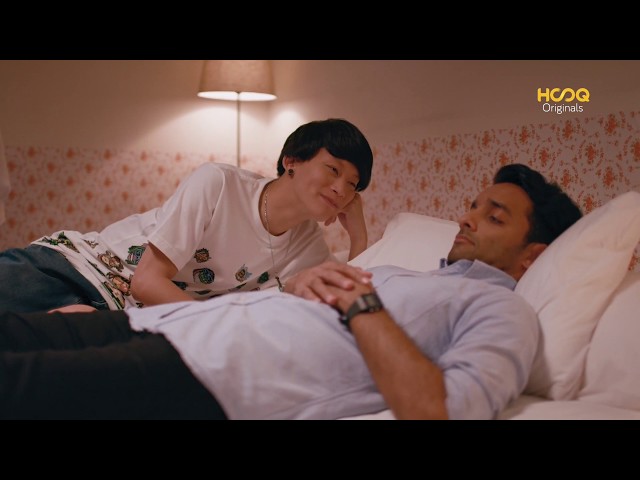 HOOQ Original - She's A Terrorist And I Love Her

Forget all the cliche or unrealistic storylines you’ve seen. She’s a Terrorist and I Love Her is set to bring us an authentic portrayal of Singapore with its own brand of dark humour.

It’s currently showing on HOOQ, which has garnered over 10,000 views within 2 weeks of airing. The first 3 episodes are free for you to binge on, but for subsequent episodes, keep yourself safe and spoiler-free by catching them as they’re released every Friday.

With its sharp Singaporean wit and exploration of local social issues, this show will spice up the local TV scene with a piece of entertainment we can all relate to.

#ad #hooq #she's a terrorist and i love her #tv series 20 Best Canned Foods In Singapore To Stock Up In Case Of A Zombie Apocalypse
Fake News About The COVID-19 That Went Viral Is Why We Need To Check First...