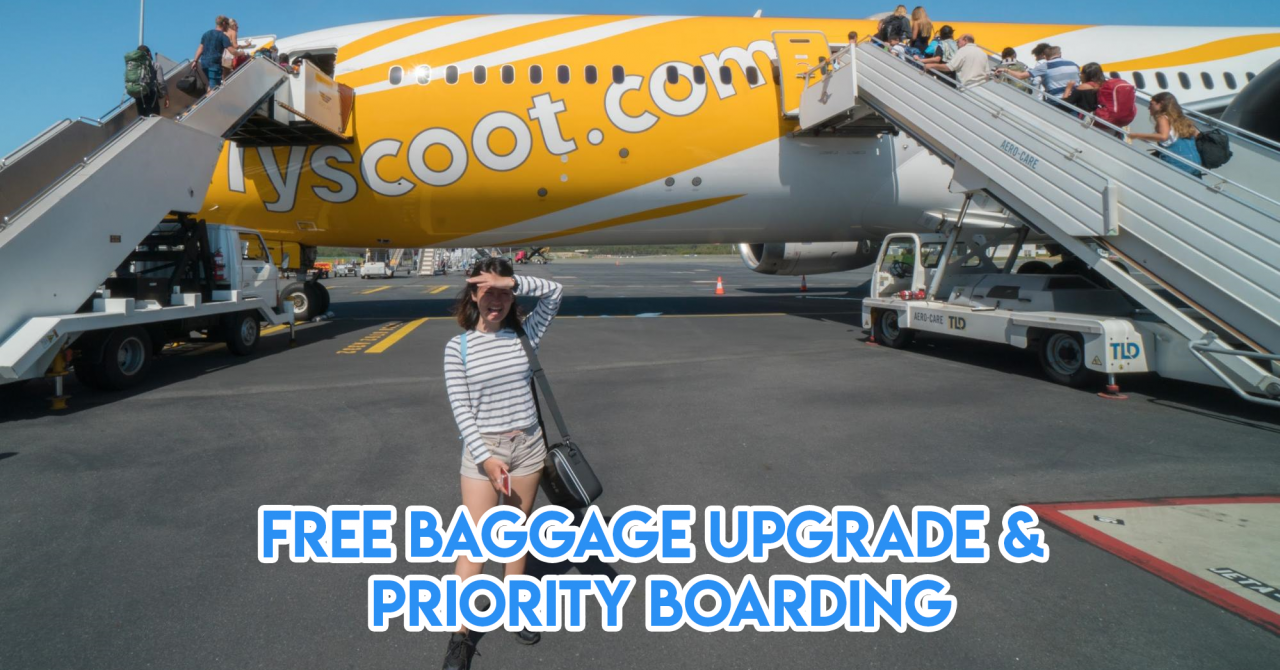 There’s no denying that the Land of Down Under ranks high on the list of top travel destinations. With the exchange rate being nearly 1:1, you get the feeling of being in an ang moh country without having to double the digits everytime you make a purchase.

But Aussie ain’t just about the Sydney Opera House and kangaroos. There’s a lot to discover in cities like Perth, where you’ll find activities that can’t really be seen in Singapore like glamping spots under the stars and haunted prison tours.

Read on to find out some perks for NTUC members. Hint: it includes a free trip to anywhere via Scoot network.

Things to do in Perth and beyond

1. Go glamping under the stars 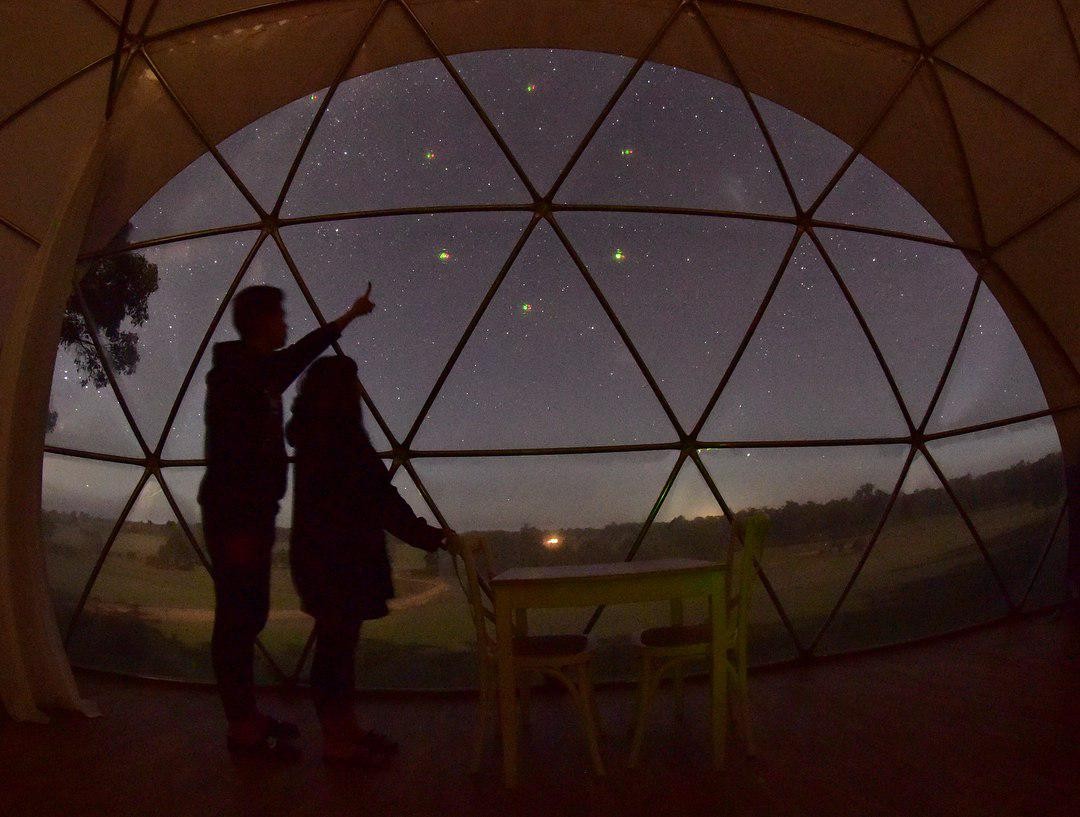 Take advantage of Western Australia’s picturesque landscape by ditching the hotels and springing for a night under the stars.

Mile End Glamping lets you glamp in extreme luxury as you’ll be encased in geodesic domes with an unobstructed view of Margaret River and millions of stars at night, giving you the best of both worlds. 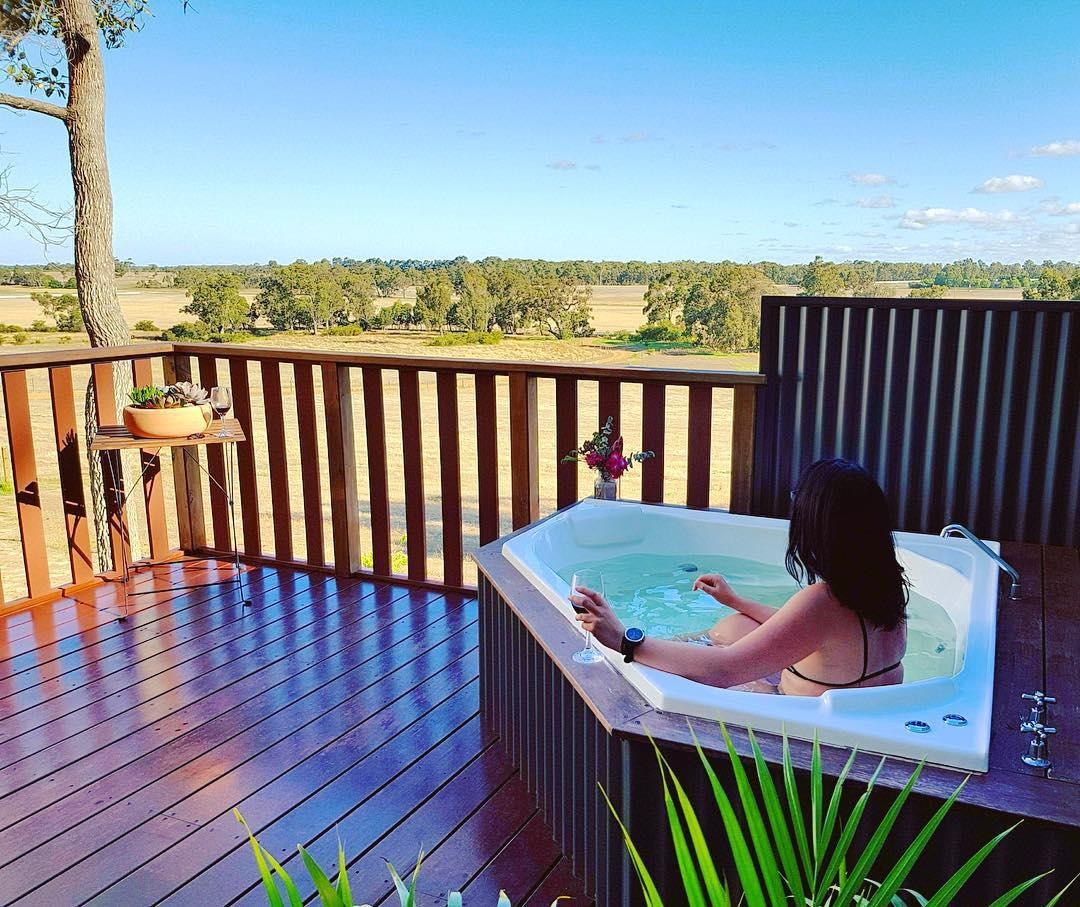 The dome even comes with a private bathroom, kitchenette, a king-sized bed, a personal spa and BBQ pit. 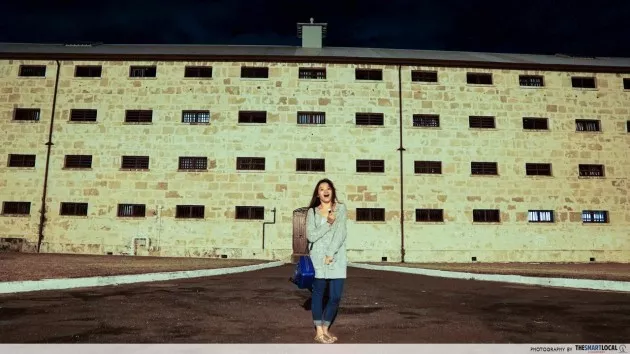 A visit to Fremantle Prison is a true test of courage. Opt for their exclusive Torchlight Tour where you will use your own torchlights to explore the prison compound. But be careful where you shine at as rumour has it, the place is haunted and floating light spectres have been sighted around tour groups. 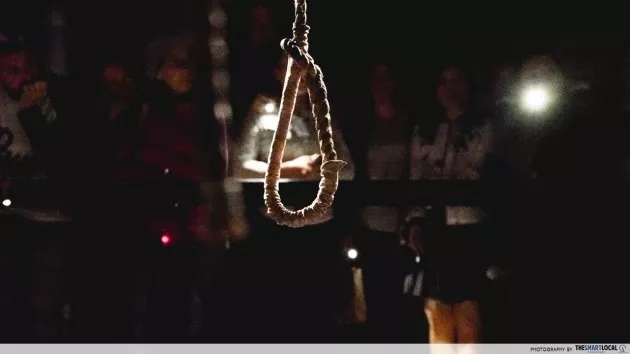 Tours start from $21/adult but be sure to check out their website as rates differ according the the season. 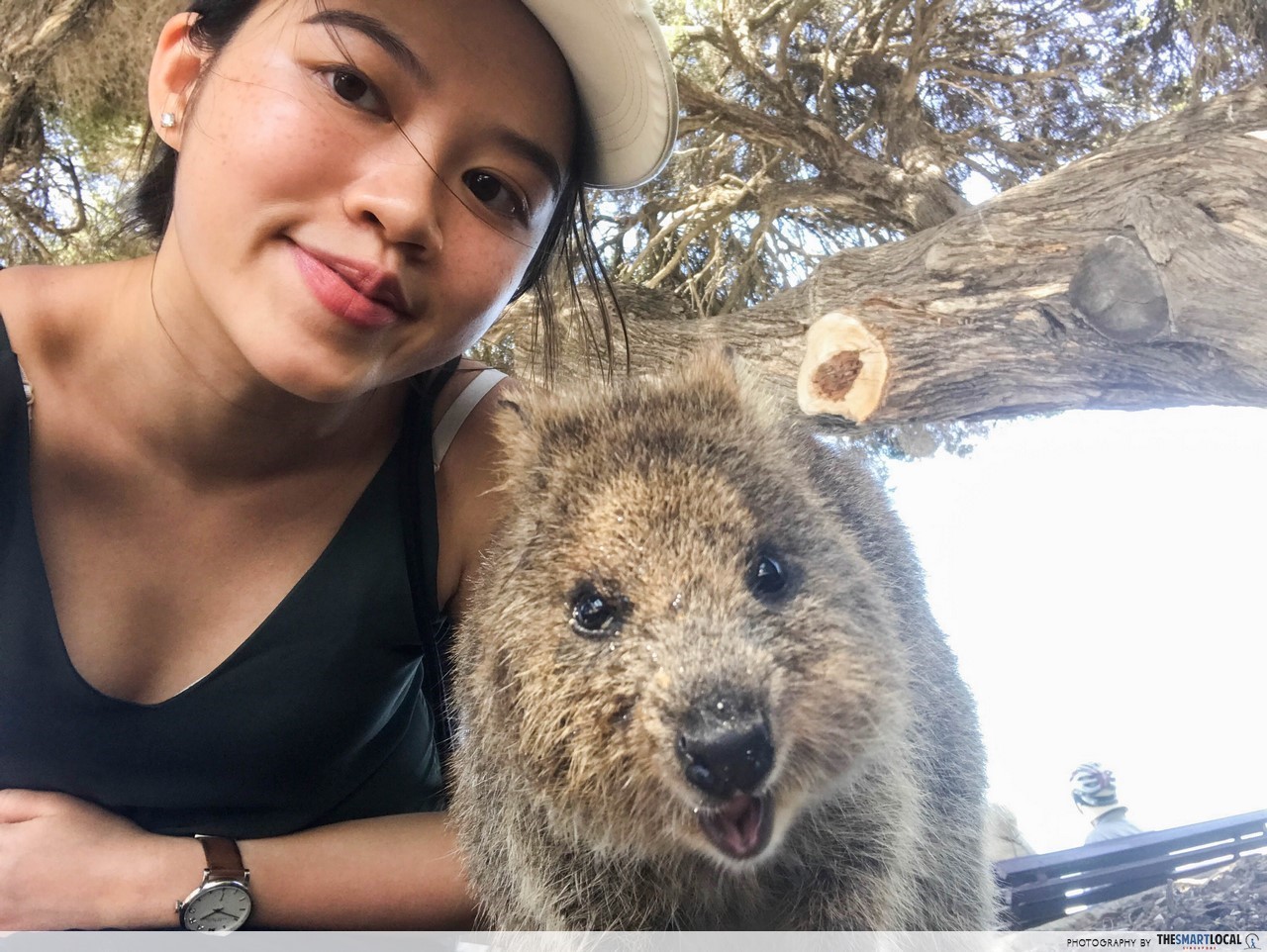 Just a short 30-minute ferry ride from Fremantle, Rottnest Island is home to a maze of World War II tunnels, snorkelling hot spots, and, most importantly, quokkas aka the friendliest animals you’ll ever see. 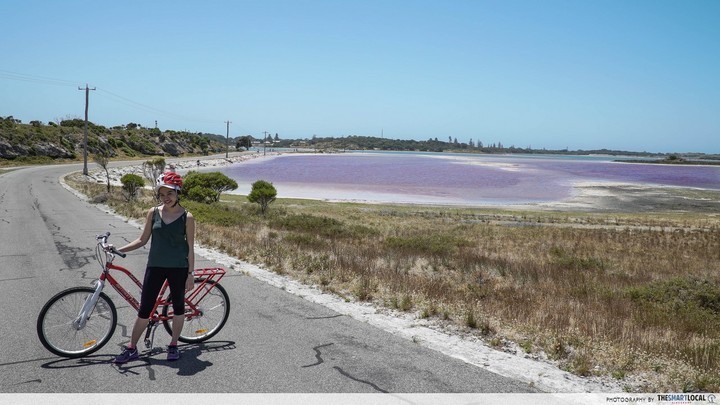 To locate these elusive critters on the 19 kilometre-squared island, bikes are the way to go. Thankfully, the island is blessed with many bicycle tracks for easy pedaling and amazing sightseeing.

We recommend cycling via the Gabbi Karniny Bidi route, a 9.7km loop that gives you easy access to glistening salt lakes and the surrounding wildlife.

Enjoy perks on Scoot flights when you’re an NTUC member 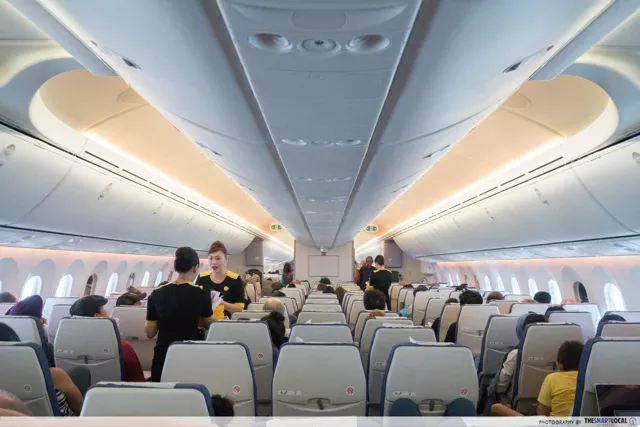 A trip to Perth opens up a Pandora’s box of amazing experiences from sleeping in luxury underneath the stars to coming face-to-face with the.cutest.animal.ever.

For a greater reason to splash the cash, NTUC members will stand a chance to win a trip to anywhere within Scoot’s network if they book a trip to Perth via the NTUC and Scoot portal from 1st to 30th June 2018.

But that’s not the only perk NTUC members will get. Say goodbye to the times you’ve had to throw away your souvenirs when you’ve exceeded your luggage cap as from now till end 2018, NTUC members will enjoy a complimentary 5kg upgrade for FLYBAG and FLYBAGEAT bundle with a purchase of 20kg or 25kg baggage.

You’ll also get to board the aircraft first! No need to squeeze with kiasu Singaporeans chionging to the front of the boarding queue.

Find out more about Scoot’s perks for NTUC members here!