From the reviews on his TSL page, its easy to see why Adrian Pang has become one of Singapore’s most loved celebrities. Members from all walks of lives gush over him for different reasons. Channel 8 viewers respect him for venturing into their TV time and performing commendably, even though Mandarin was not his forte. Theater goers for the passion he puts into his pantomime and stage performances. Star writer matthewlex describes him as “the best local actor by a mile.” While proud parent wangkh admires him for remaining so remarkably humble despite his success – and the good example he sets as a dedicated family man. I personally loved how he spoke up for his director and beliefs in the recent local satire film “Sex.Violence.FamilyValues“. Thank goodness that silly ban was lifted!

What not all the non-theatre going Singapore populace may be aware of is, that two years ago Adrian founded his very own theater company with his wife, Tracie – the cheekily named Pangdemonium! They aim to be a kick-ass theater company that brings stories to life in the most dynamic way. As of 2013, they have had 5 productions to their name from “The Full Monty” to “Spring Awakening” with many of their shows picking up prestigious production of year nominations. Check out their trailer of “Swimming With Sharks” – one of their past productions. 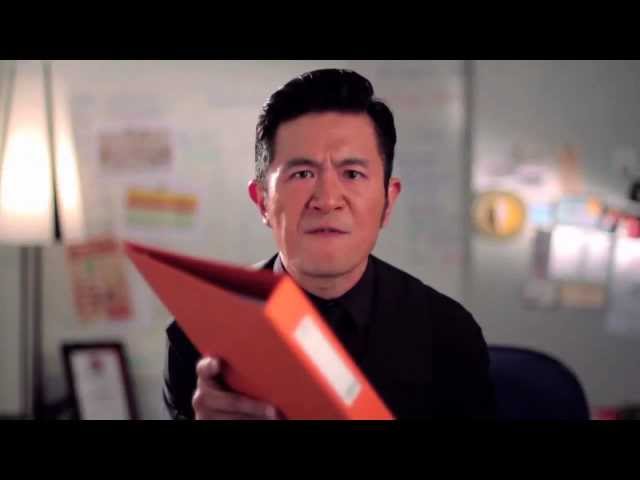 Unfortunately, none of these shows are showing anymore. Nor do they look like they are going to return anytime soon. But before you go into depression and look above to see if it was indeed a rock you were living under, fret not! Pangdemonim! has returned! They recently announced a brand new line up of their shows for 2013. And Season Ticket sales have started! So for all the Adrian Pang fans out there, make 2013 the year to familiarise yourself with Pangdemonim’s work! 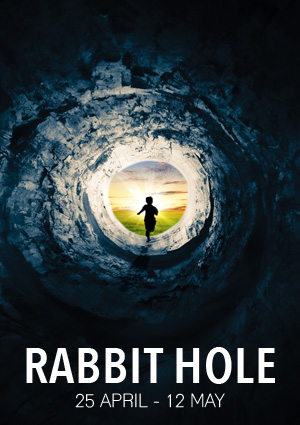 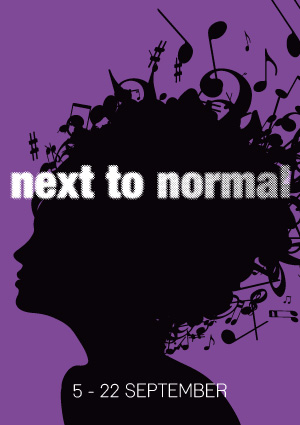 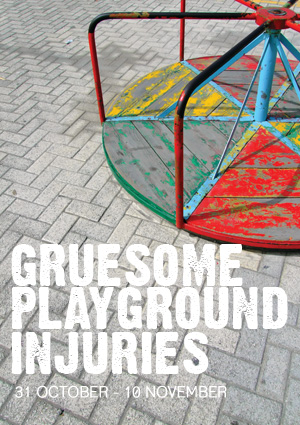 Winner of the 2007 Pulitzer Prize, RABBIT HOLE is a vivid, hopeful, honest and unexpectedly witty portrait of a family searching for what remains possible in the most impossible of all situations.

Becca (Janice Koh) and Howie (Adrian Pang) are returning to their everyday existence in the wake of a shocking accident. Just eight months ago, they were a happy suburban family with everything they wanted. Now, they are caught in a maze of memory, longing, guilt, recrimination, sarcasm and tightly controlled rage from which they cannot escape.

Winner of the 2010 Pulitzer Prize, the musical NEXT TO NORMAL tells the story of Diana Goodman (West End star, Ria Jones), a suburban housewife battling through her daily life, fighting mental demons in the form of bipolar disorder, coupled with hallucinations that stem from a tragedy sixteen years earlier.

As she fights for empowerment and control over her own life, her husband Dan (Adrian Pang), tries in vain to keep her mind and his family stable. Their struggles become increasingly traumatic as Diana defies her doctor’s orders and falls into an even darker place and resorts to desperate measures.

In GRUESOME PLAYGROUND INJURIES Pulitzer Prize finalist Rajiv Joseph has crafted one of the most startlingly original and entertaining pieces of theatre in recent memory.

We follow two individuals Kayleen and Doug from age eight to thirty-eight, leaping back and forth over the course of their lives in a deliriously disjointed time-continuum. Doug is full of life and absurdly “accident-prone”, while Kayleen hates her life and hides a painful secret. As they drift in and out of each others’ worlds, they may be miles apart but are forever bonded by bloodstains, broken bones and bandages.

If you do some quick calculations, you would see that purchasing the season tickets is far better than buying them individually. Here are some of the benefits:

When you buy the Season Ticket, you can choose to book your preferred seat and date at the time of purchase, OR you may select your performance dates later, prior to tickets going on general sale. You will receive a Season Card with your name on it – just bring the Card to the theatre to collect your reserved ticket on the day of the performance.

Thats not all, to sweeten their deal further there are 4 special offers for you that come with purchasing Pangdemonium! season tickets!

Expat Living is a monthly magazine that focuses on what is happening in Singapore for expats covering travel, property, entertainment and the arts. EX magazine is filled with insider guides to Southeast Asian cities, aspirational adventure stories and insightful features covering careers, finance, health and more.

Go here for the free trial to Expat Living magazine and here for EX.

Check out the Mary Chia offer at www.pangdemonium.com/marychia

A 10% discount is applicable to all food & beverages, to be consumed within Makarios Café, including set meals, beer, wine and champagne and special food & beverage tastings and appreciation workshops. Makarios is located at 100 Victoria Street, #03-01 National Library Building 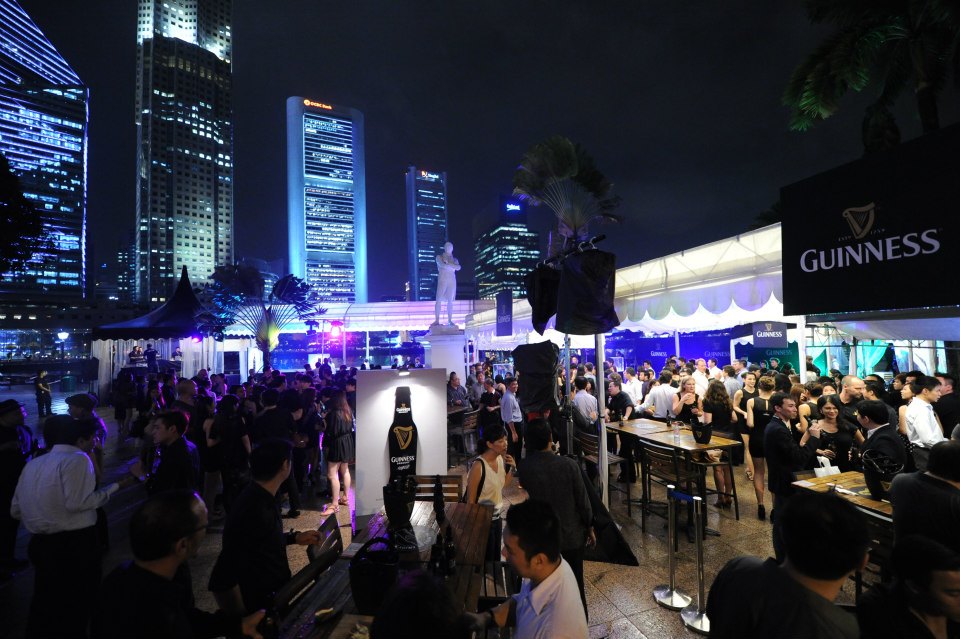