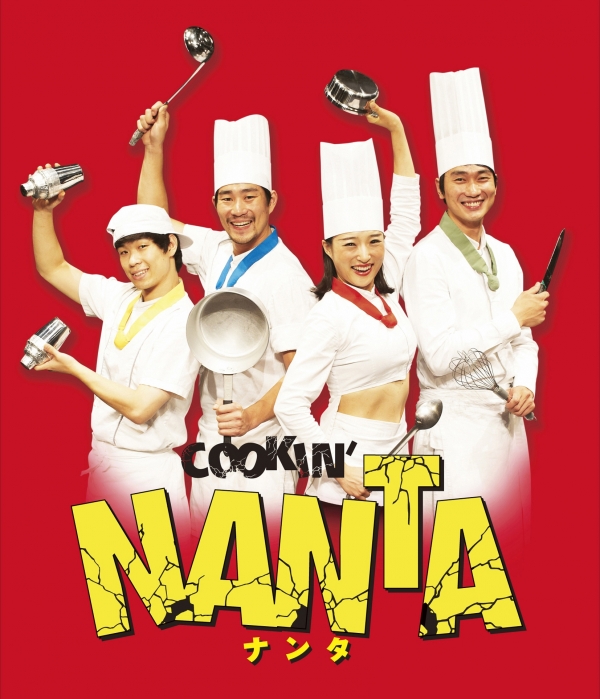 NANTA (COOKIN’) is a popular South Korean show which is set to return to Singapore for five shows only at Resorts World Sentosa. NANTA (COOKIN’) which means “to strike relentlessly” tells the comedic adventure of four chefs trying to put together a wedding banquet in a short period of time. Derived from the the traditional Korean instrumental performance, “Samulnori”, NANTA (COOKIN’) is a non-verbal musical performance that promises to thrill the audience with acrobatic cooking moves and infectious rhythms.

What’s great about NANTA (COOKIN’) is that the cast that’s set to perform in Singapore this July is trained by the original cast which performed at Broadway New York. Since it’s debut in 1997, NANTA (COOKIN’) has played to eight million audiences around the world, making it the longest running South Korean show. That’s a really impressive feat.

Washing vegetables, cooking meat loafs, setting fire, cooks at NANTA (COOKIN’) kitchen is about to begin their busy jobs as always, when the ill-natured manager brings in his little nephew to let him learn to cook. The manager then springs a surprise on the chefs that they have to prepare for a wedding reception, which is happening that very evening. The theatre is thrown into an explosive performance as aromatic smells of foods fills the kitchen and the chefs race against time to pull together a wedding banquet. Will the cooks complete the preparation on time?