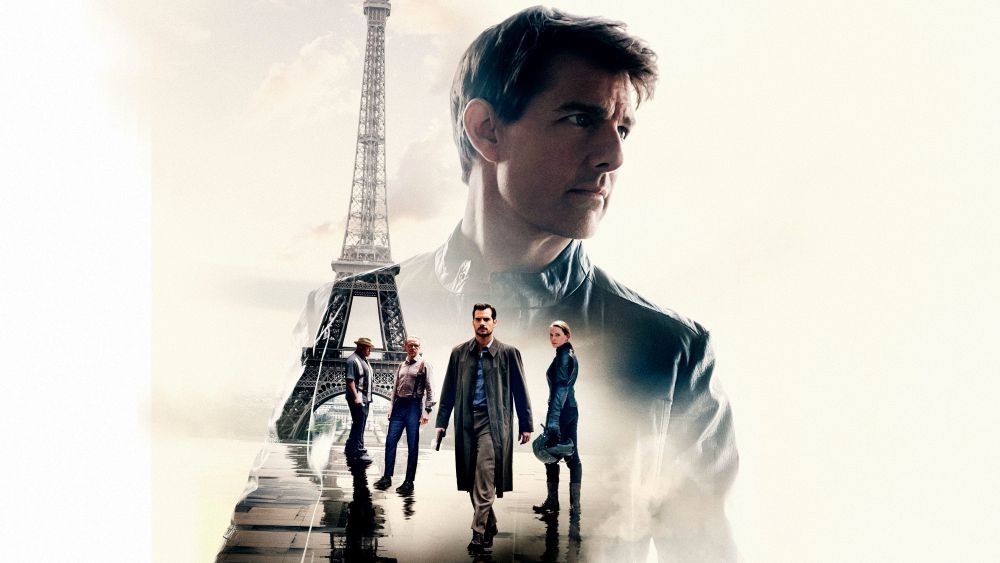 The 6th installment in the Mission: Impossible film series, Mission Impossible: Fallout sees the world placed under major threat when an IMF mission undertaken by Ethan Hunt (Tom Cruise) fails horribly and the dangerous convict Solomon Lane (Sean Harris) escapes custody. Now Ethan has to manoeuvre through the personal risk placed on his life as he tries to stop a radical group from bringing about an apocalypse with nuclear weapons.

Before we go into discussing the movie itself, here’s a little background on the kind of movies we enjoy:

Kelvin: I don’t exactly have a favourite genre. Just give me anything with a decent plot and a healthy dose of complexity, and that’ll be sufficient to satisfy me. I haven’t actually interacted with the Mission: Impossible franchise before, so yeah, consider me a blind newbie walking into the cinema with an open mind.

Hazeeq: As long as it has a good storyline and engaging characters, sign me up. I’ve been a fan of the Mission: Impossible franchise since the 4th installment. In fact, Ghost Protocol is amongst my top 5 action movies. 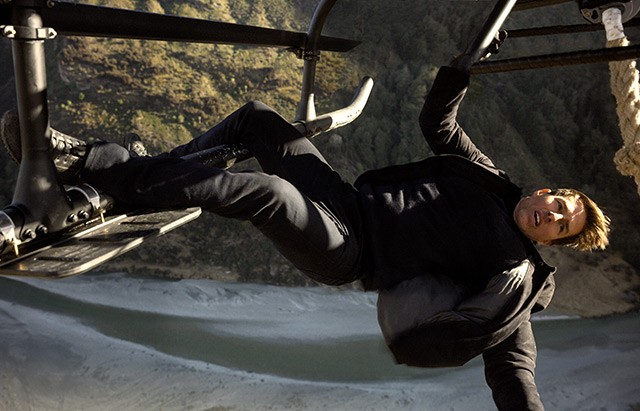 Kelvin: A god-defying man outwits a chronically misanthropic man to save the world from destruction.

Hazeeq:  A movie that elevates the franchise with beautiful cinematography, tight action sequences, and a stellar soundtrack.

An action thriller that breathes new meaning into grit 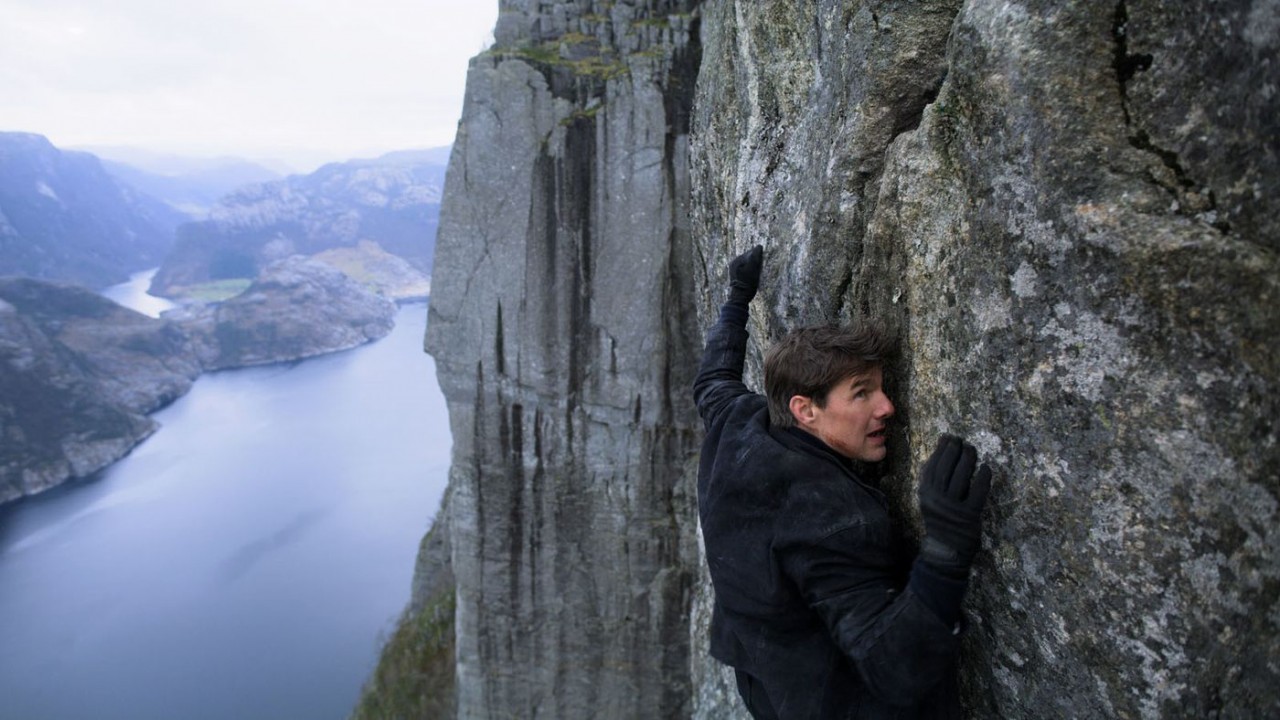 Kelvin: I have a newfound appreciation for why the franchise is titled “Mission: Impossible”. The movie’s main gimmick is to string together an entire line of impossible missions in rapid succession.

Part of what makes this gimmick work is deus ex machina – where a plot point exists for the sole purpose of resolving “unsolvable” problems by conventional means.

This is especially the case when situations get a little too sticky to the point where even Ethan’s god-defying inclinations won’t be able to save him. I won’t delve into spoiler territory, but things do get predictable after a while, such that every time Hunt is thrown into a new fray, you just know he’ll emerge alive despite how nerve-wracking the odds are.

Hazeeq: The beauty of this franchise is its ability to weave high-octane set pieces with masterclass-framing. And this installment takes all that to 110%. The Paris act is a prime example of this as director Christopher McQuarrie deftly composes each action sequence without it feeling like a cacophony.

Of course, the glue holding the film together is Tom Cruise who delivers the most nuanced portrayal of Ethan Hunt yet. While Hunt has the same cojones as he did back in 1996, Fallout’s Hunt is more world-weary as he struggles to maintain his moral compass. 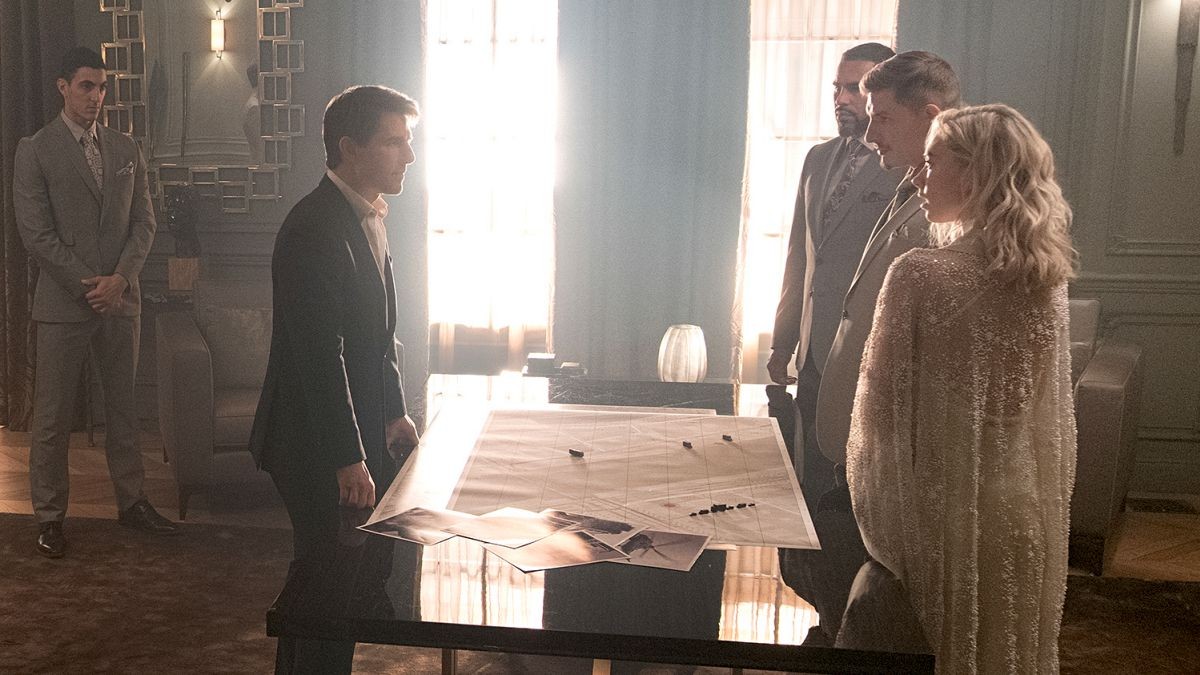 Kelvin: 7/10 – For all the grief I’ve given the film, I’ll concede that it still manages to pull through with a fairly decent plot that does, at the very least, still remind us that at the end of the day, Hunt is a real human with feelings and motivations.

Hazeeq: 8.5/10 – While Ghost Protocol edges out this installment in my book, Fallout is still a spectacular movie in its own right. The action builds up as the movie progresses culminating in a final sequence so intense it’ll have you at the edge of your seat even when the movie’s over. Cruise gives his best performance as Hunt yet and I sincerely hope there’ll be more MI movies to come.

8 Themed HDB Flats In Singapore To Put On Your BTO/Resale Moodboard
Ben & Jerry's Has A 1-for-1 Deal On 5 Aug For You To Share The...