What is the point of a Minimum Wage?

“Why implementing minimum wage in Singapore is a terrible idea” and its full images can be seen as it was originally published on TheSmartLocal.com

First, let’s take a look at what the minimum wage actually is. Too often, people start jumping on the minimum wage bandwagon without first understanding what its implications will be on Singaporeans.

Some may think that minimum wage helps the most vulnerable groups in society. These groups refer to the very bottom percentile of low-income workers. The uncle who clears your food away at the hawker centre. The grass cutter who trims the grass at your HDB flat. The security guard who works the night shift at your heartland shopping mall. 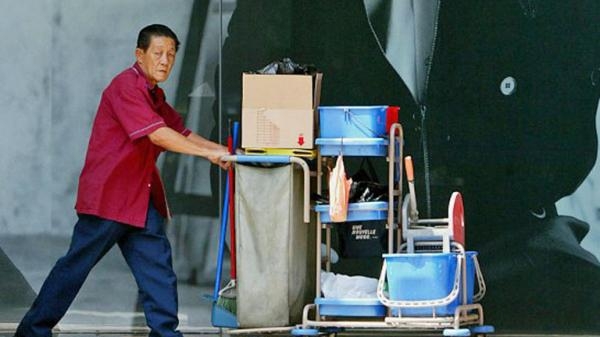 And it’s easy for people to get mad at and start pointing fingers and say how the government should be doing more for its citizens. Because for these vulnerable groups, their wages are not increasing fast enough to cope with the rising cost of living in Singapore, and that is very worrying.

So minimum wage is expected to help these workers in vulnerable groups, that’s the whole point of it. Well, lets take a look at some countries where the minimum wage system is implemented.

The problems with the Minimum Wage System

“There is abundant evidence that a 10% increase in the minimum wage leads to a 1 to 3% decrease in employment of low-skilled workers (using teens as a proxy) in the short run, and to a larger decrease in the long run, along with rising unemployment.” (Source)

So part of the very group that the minimum wage system was supposed to protect is now actually worse off. The lowest skilled workers will not be able to find jobs. 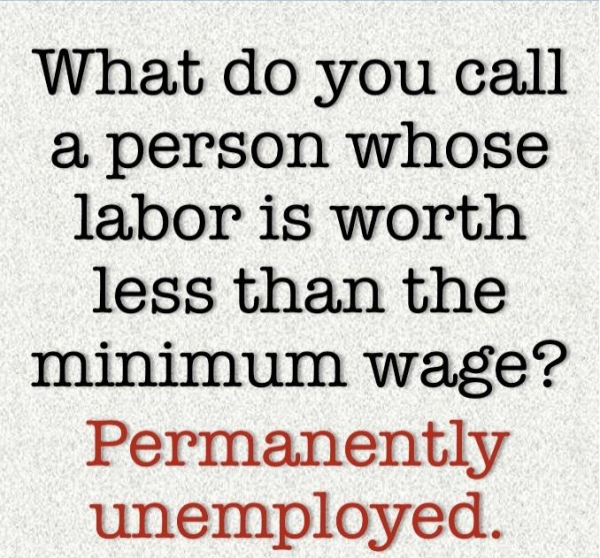 The root problem though, is that a minimum wage system does not encourage productivity and skill upgrading. Instead, it puts even more pressure on the lowest skilled workers because they have to compete with higher skilled workers for jobs. 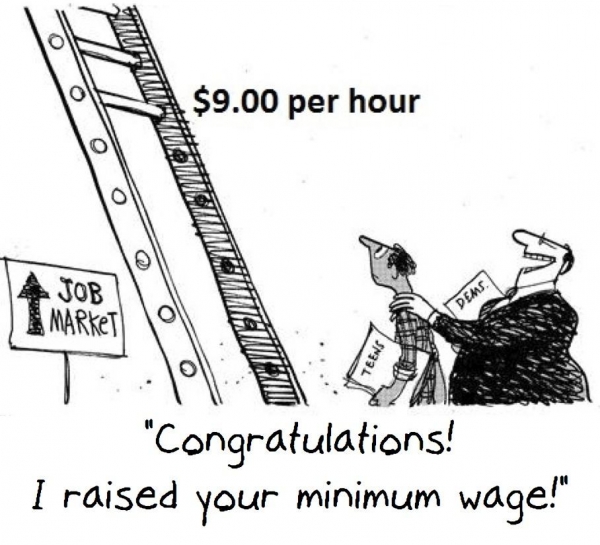 One of the problems seen throughout the world with the minimum wage model is how sticky these minimum wages are – they rarely change. And when they do they usually require strikes, which will probably not happen in Singapore again for a while. 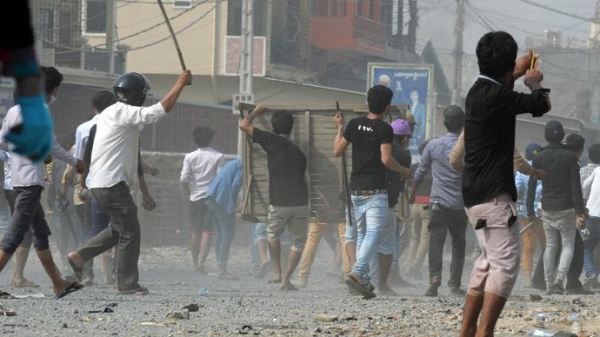 If our government had mindlessly implemented a minimum wage, I doubt our cleaners would see future pay raises on top of the base $1,000 monthly salary that awaits them on 1 September 2014.

Their employers may not be willing to send them for training so they can earn more either. Our low wage workers would continue to be stuck at the minimum wage that takes forever to climb just like the US. 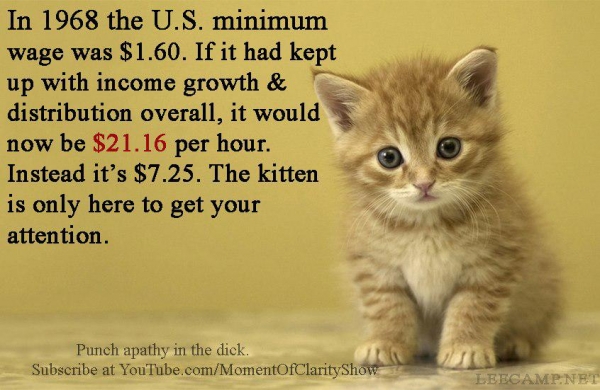 No matter how diligent or productive a worker may be, companies have no incentive to pay their workers any higher than the minimum wage that has been set by the government. Hence, the minimum wage ironically becomes their maximum wage. Also, when they don’t have any incentive to become more productive, the competitive drive to increase performance is lost.

For wage increases to be sustainable, workers have to undergo training to be more productive. If they add more value to the company, the company will be able to pass this value back to them in terms of higher wages.

Summarising it all up 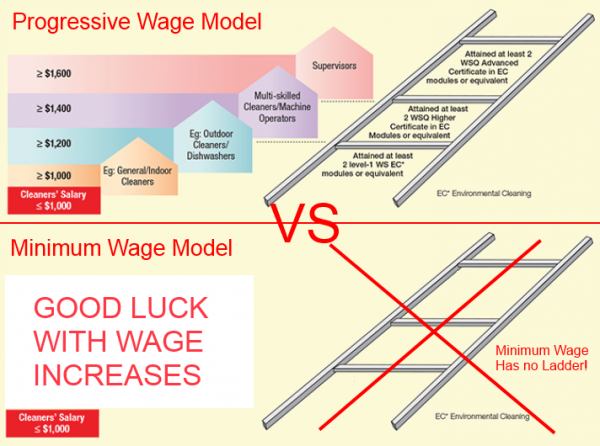 After years of studying minimum wage in other countries, union leaders from the NTUC felt a need to not just simply have a minimum wage, but create a better wage model to solve the 3 problems listed above, so that workers can keep their jobs, progressively earn more and climb the career ladder. 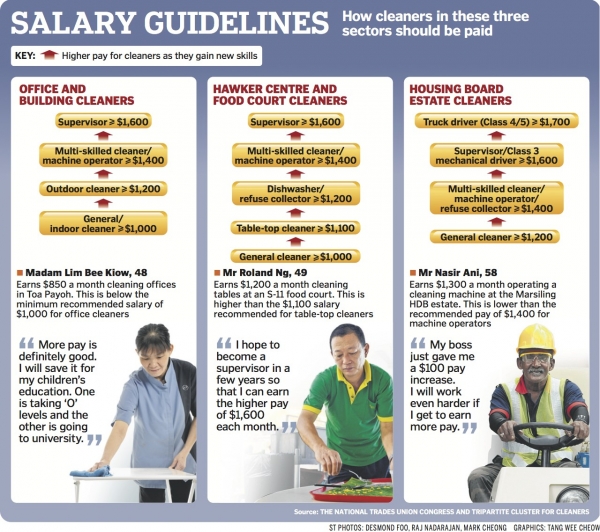 They called this model a Progressive Wage Model, which works by starting workers from a base wage, and increasing productivity through skills and training, plus rewarding employees accordingly when they move up the career ladder.

Some Singaporeans unfamiliar with the term have just outright rejected the idea of it and jumped on the minimum wage bandwagon. They hear “Progressive Wage Model” and just get confused! And it’s not entirely their fault because it’s a terrible name. My colleague Chris said it was branding failure. If the model was called “Minium Wage+” instead, the idea would have been more easily understood and accepted by the masses. And you won’t have people getting angry about something which is essentially already implemented. Yea, so guys please consult TheSmartLocal next time okay? We’ll solve all your branding and marketing woes – advetise here 😉

So now that you understand both models, would you choose a Minimum wage or Progressive Wage model? I’ll be choosing Minimum Wage+.