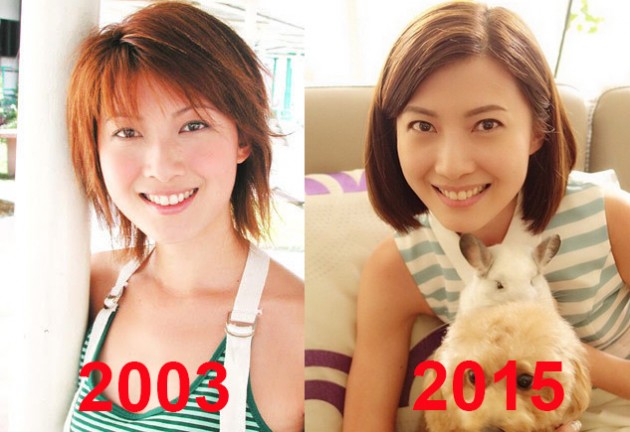 There are things that we’ll love whether we’re 8 or 50. Like Nutella, Marvel superheroes, or an acceptance letter from Hogwarts. And then there are those that only get better with time.

As kids, it was hard to understand why grown-ups love all the lame and uncool stuff. But now that we’ve left the shenanigans of our youth behind and blossomed into adults, we’ve a new-found appreciation for many things. Personally, I’ve boycotted olives for most of my life. But now that I’m 23, they’re suddenly less gross and kinda nice.

Here are 15 other signs that you’ve become an adult.

When you were younger: Stop asking me to go to bed. Naps are lame! No way am I gonna miss the Channel 8 drama reruns at 5.30pm.

Now: Lol jk. Time to go to bed at 11pm so I can function like a proper human tomorrow.

When you were younger: Omg I hope my gameboy battery doesn’t die before this tour bus reaches Genting Highlands.

Now: It’s an exciting world out there! Brb figuring my way out of 3482156 rail networks while trying not to get pickpocketed on a train in Paris.

3. You prefer pubs to clubs

When you were younger: Zouk is my second home and it’s time to get high and wasted! Put your hands up err-bady!

Now: Ahh, nothing like a chilling out at a pub. Lovin’ this jazz music.

4. Your aircraft seat preference has evolved

When boarding the plane

When you were younger: KORKOR, I CHOPE THE WINDOW SEAT.

Now: Crap, all the aisle seats are full. Now I’ve to inconvenience my neighbors for 13 hours whenever I need the loo.

5. You care about informative stuff

When you were younger: I’m running a tight schedule of cartoons and TV shows. Ain’t nobody got time for Crimewatch.

Now: Oh it’s a documentary on the sub-prime crisis. Turn the volume up!

6. You begin to embrace useful gifts

When you were younger: Seriously, who gives wardrobe fresheners for Christmas? What on earth am I supposed to do with them?

7. You feel nostalgic about simpler times

When you were younger: Pa, my old toys are embarrassing and I hate them. I want a PS2.

8. Coffee has become a staple

When you were younger: Why’re you having a hot beverage? There’s a whole world of fizzy and bubble tea out there.

Now: Can’t deal with anything until I’m done with my kopi-gao.

9. Alone time has become a luxury

When a friend cancels on you

When you were younger: Zzz so much for going to Timezone and taking Neoprints. Looks like I have no life today.

Now: The time and opportunity has arrived. I shall now form a homogeneous blob with my couch.

10. You cherish your parents more than ever

When you were younger: I need my own privacy and space! You guys just don’t get how I feel. (retreats to room and writes furiously on em0gal1314.blogspot.com)

Now: I wish mum and dad would stop growing old.

When you were younger: Duh! Cards and letters are so yesterday. Leave me a “testi” on Friendster and I’ll write you one.

Now: Pfft, nothing more insincere than birthday messages over Facebook and text.

12. You care about your finances

When you were younger: Will these insurance and bank people get off my back?

13. You appreciate a glass of quality stout 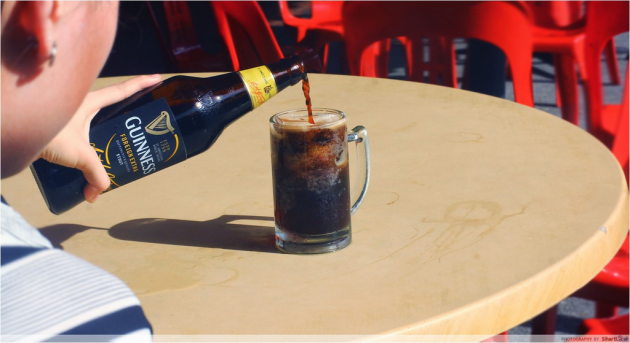 It was a joy to walk into 7-Eleven after school, grabbing a Big Gulp cup and experimenting with the variety of soft drinks. My 2 parts Fanta Grape, 2 parts Sprite concoction was a taste that holds many fond memories of mine. In my phase of fizzy drinks and fast food, alcohol was a stranger.

Into adulthood, our paths crossed and we slowly became acquainted with alcohol mixes. Beer gao, a mix of beer and stout, gives you the best of both worlds. It starts off with a slight sweetness, leaving a pleasant aftertaste. Its dark flavour is an acquired taste better savored by sips than gulps – one that’ll grow on you.

And if you’ve never tried Guinness before, you should give it a go now that you’re all grown up, and with age comes a newfound sophistication for your tastebuds. There’s no better time than now.

If this list resonates with you, congratulations on leveling up to a new stage called adulthood! This phase is full of thrills and perils, but it’s a ride worthwhile nonetheless. And if you haven’t, just wait it out. It’ll be your turn soon enough. 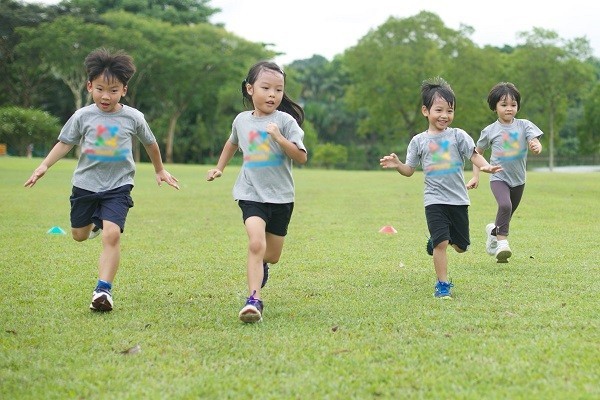