It’s hard to resist the allure of online shopping when we’re spending this much time at home. But more often than not, things don’t fit right or they don’t look the same IRL as they did in photos.

Now with new shopping app KaiKai, we can conveniently score the best shopping discounts and promos. This new app stands out from others by offering over 1,000 offline deals that are all at least 50% off. Keyword: offline deals, meaning that you can first try on new threads and test electronics without having to commit.

P.S. Since KaiKai will be launching right after this heightened alert phase, the first 100,000 users who register early will get an immediate $100 cashback on any of the deals.

Shopping deals over 50% off

If you’ve ever wanted a nifty app that covers everything, then KaiKai does just that. With all sorts of lifestyle promos featuring everything from cult beauty brands to electronic devices, you’ll be saving a ton by signing up early for this. 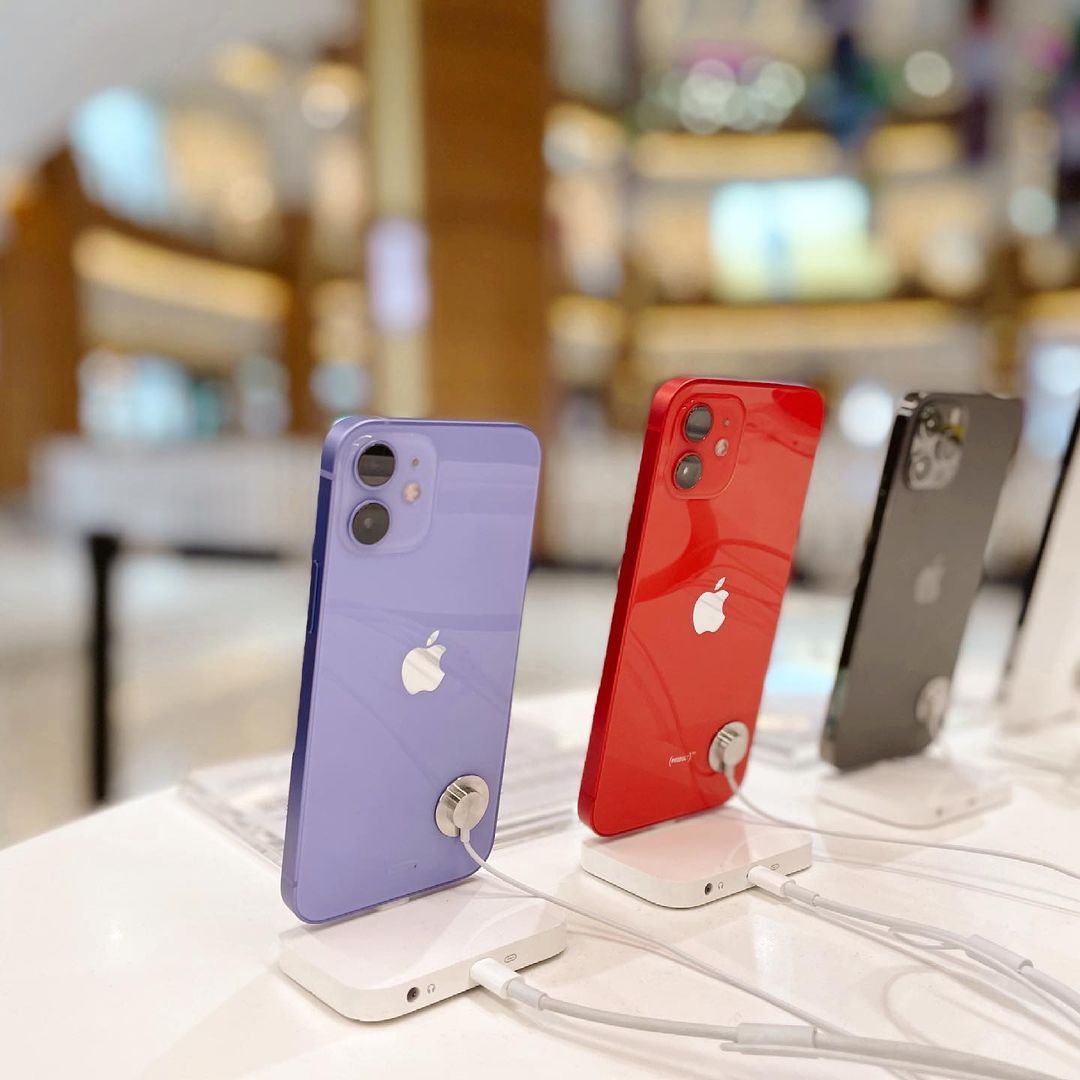 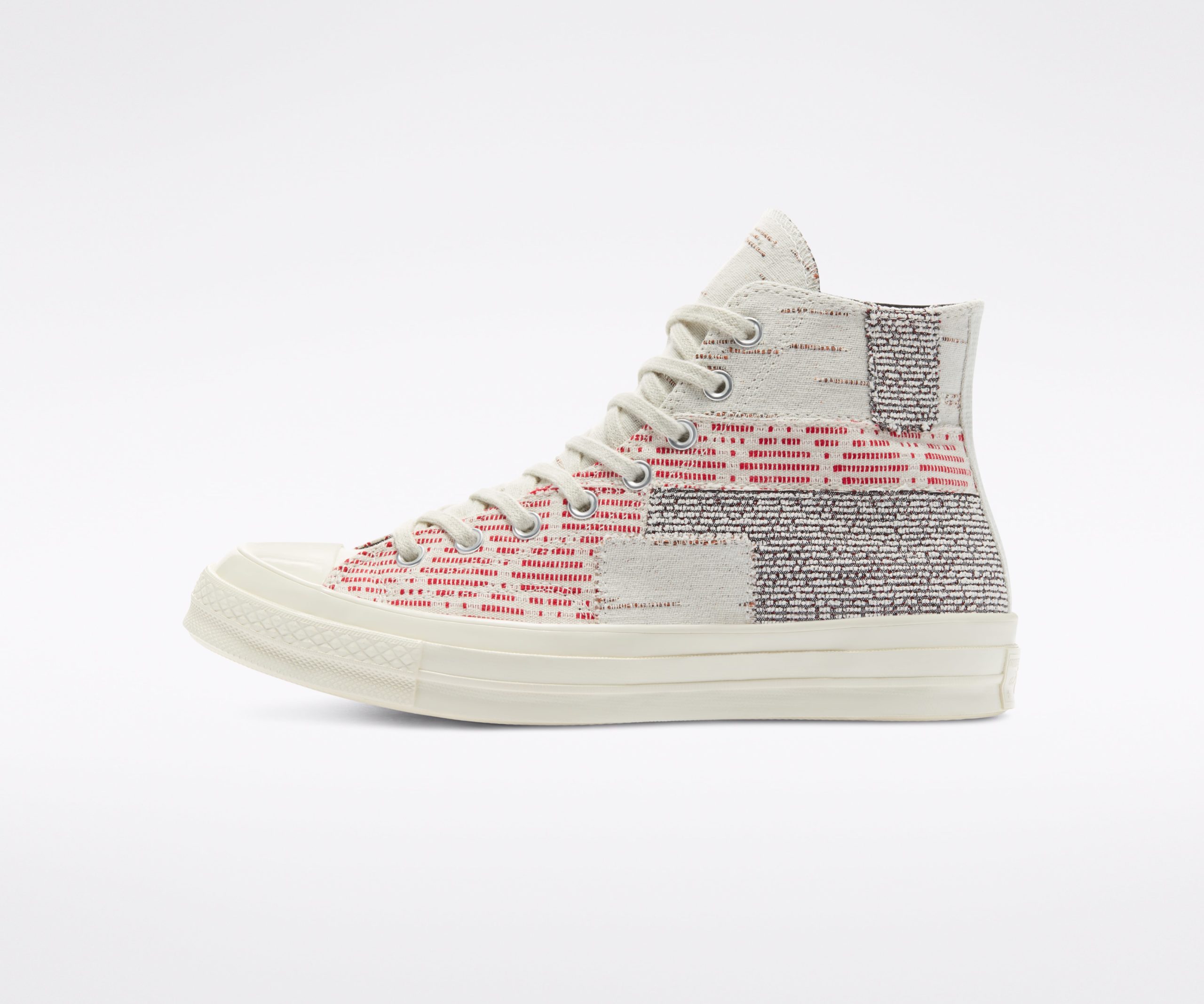 The way that KaiKai is unlike any other shopping app: you can reserve the deals before making your way down to the store in person. Having been stuck home the past few weeks, it’s a real treat to go shopping, especially since you can see and touch the items in real life – no need to worry over nitty-gritty details like delivery charges and inaccurate sizing. 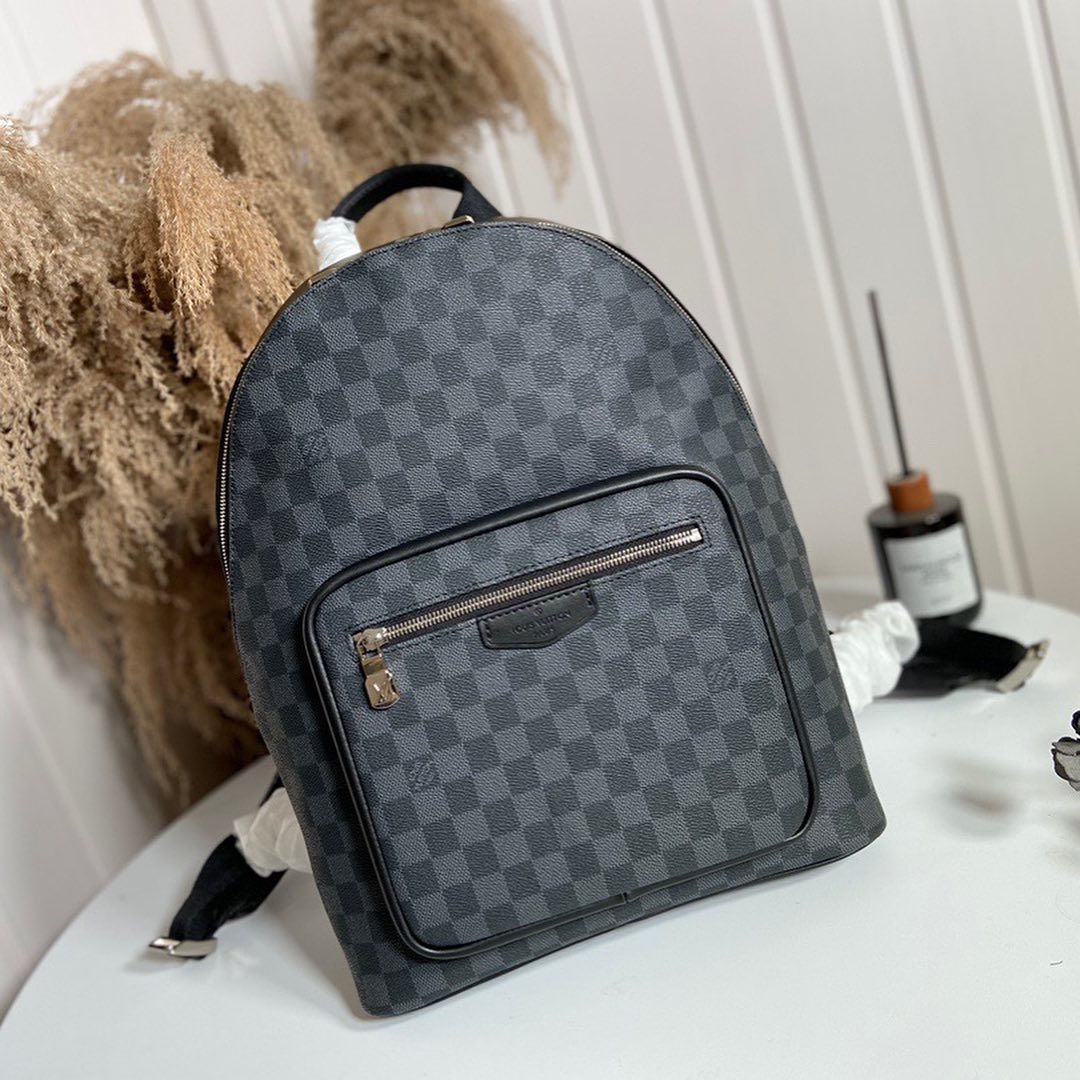 Get this LV backpack for half price
Image credit: @lisababybag

Another plus point? They specialise in our favourite brands and premium dining spots, so you can’t find these deals elsewhere. If there’s a hyped restaurant that’s on everyone’s IG feed or an iconic handbag you’ve been eyeing, chances are that you’ll find it on KaiKai.

Be quick and sign up early for KaiKai because the first 100,000 pre-registered users will get $100 cashback on any of the deals. All deals will go live at 12PM sharp on 13th June 2021 and it’s a 100-second flash event so make sure to set an alarm beforehand. Here’s how it works on the KaiKai Money Time Bomb game: 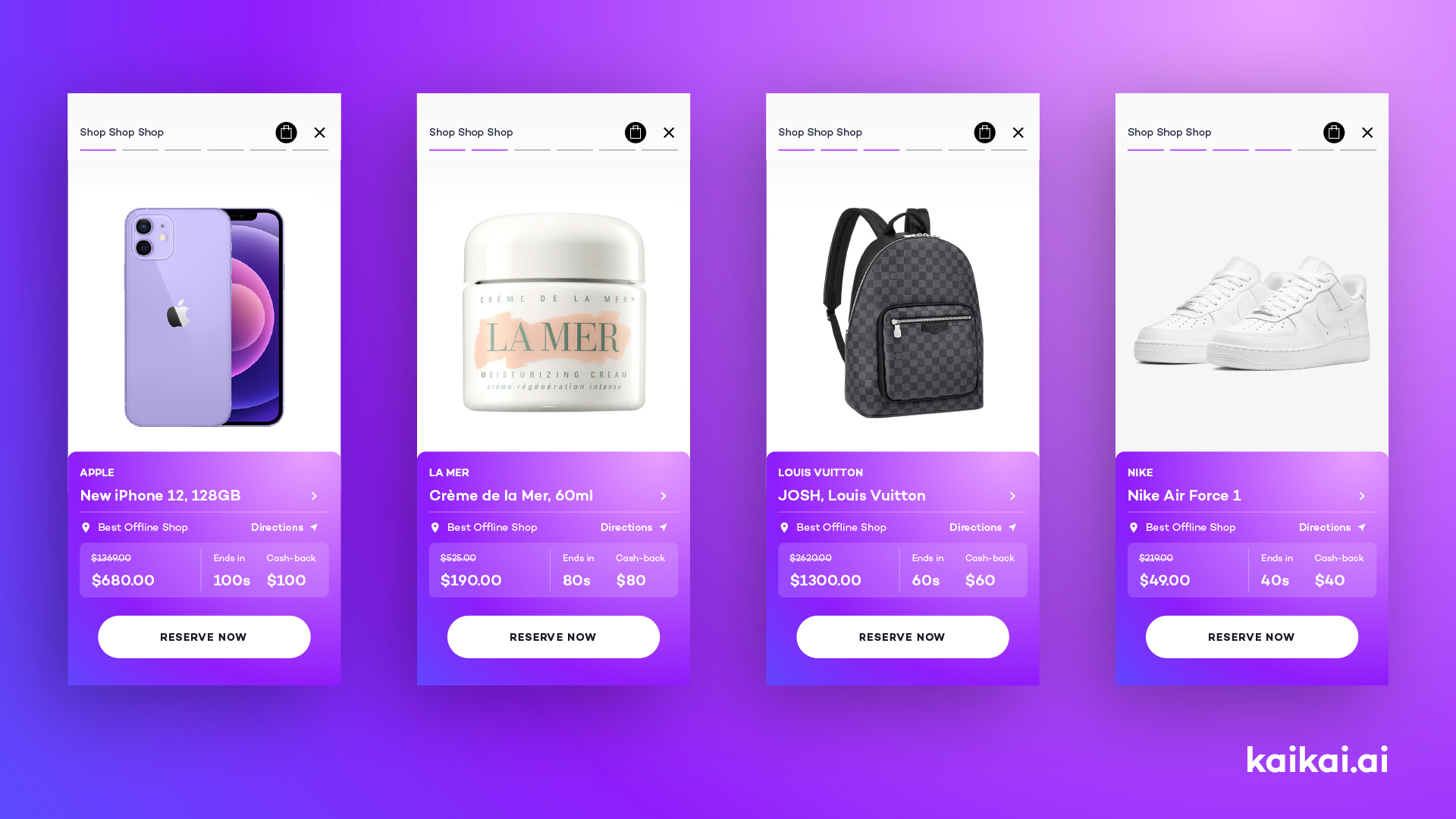 Some of the deals up for grabs. Image credit: KaiKai

All pre-registered users start with $100 in their Money Bank but you’ll need to be super fast to make this game worth it since you lose $1 in cashback with each second that passes. Say you take 20 seconds to ponder over a purse, your cashback of $100 will be reduced to $80 – which is still a steal!

Simply remember to quickly add your chosen item to cart, and once you’ve done so, you’ll need to redeem, pay, and claim the item or service in person within 48 hours.

From 5-star hotel dining discounts to staycation promos, KaiKai is an app that every savvy shopper needs. While Covid-19 might be putting a dampener on our finances, it’s worth checking out KaiKai since all items are at least 50% off.

As contradictory as it sounds, it proves that a shopping spree can still be bang for your buck – and practical too, since you get to check out the items in person while scoring discounts. While the app will officially be released on 12th June 2021, eager shoppers should first pre-register for the KaiKai app to chope themselves an account – remember, all deals will drop at 12PM on 13th June 2021!

You’ll also receive an SMS on the day itself, as a reminder for you to make the most of your $100 cashback!

Find out more about KaiKai here

This post was brought to you in collaboration with KaiKai.ai. 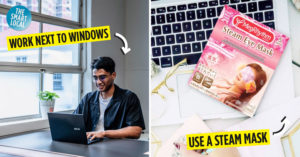 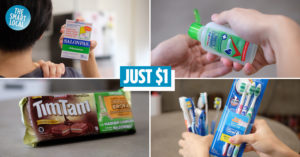