“I Do”  by Singapore Cancer Society 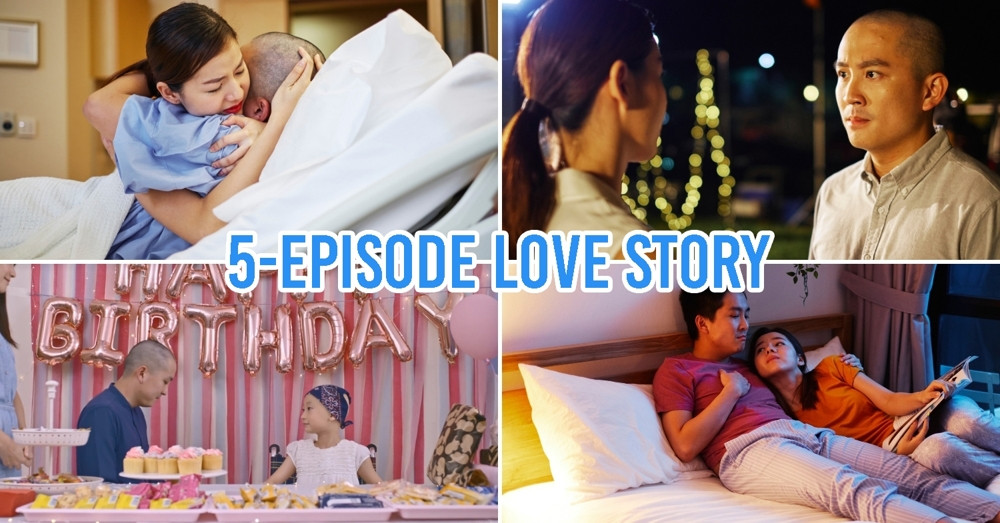 Image adapted from: “I Do”

Cancer can be a hush-hush word – it’s not openly discussed and often only with our closest confidants. Since not many understand the dialogue surrounding cancer and are hesitant to ask, Singapore Cancer Society has crafted “I Do”, a Singaporean love story that offers a realistic narrative on the struggles of cancer.

With documentary-style interviews weaved in throughout, we get insight into the innermost thoughts of cancer survivors during their own personal journeys with cancer. Here’s a sneak peek into the 5-episode film series:

A Singaporean love story in dealing with cancer 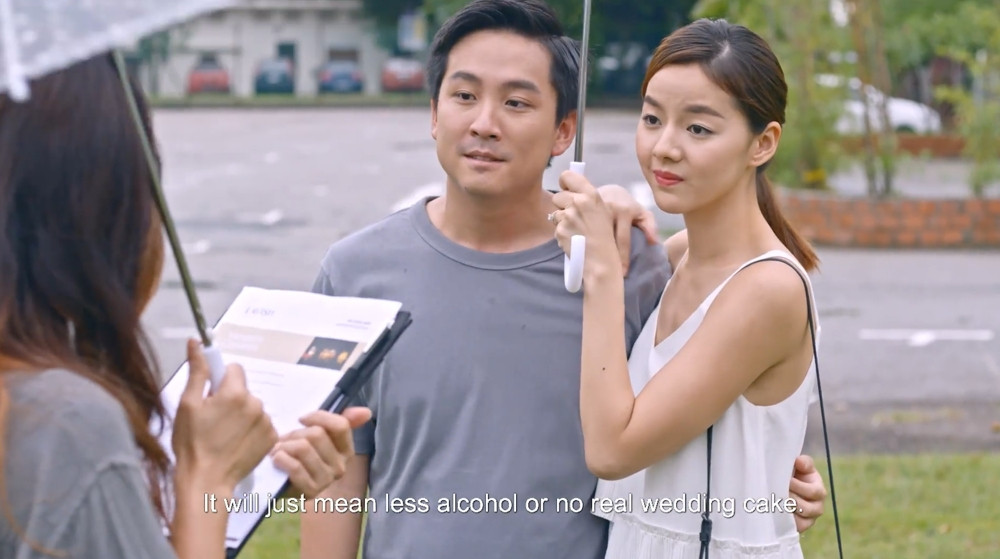 Puzzling over their wedding budget – less alcohol or no cake?

But when discussing their wedding plans with the event planner, it’s already obvious that Michael is unwell. His coughing fits take on a considerably more serious nature when his doctor diagnoses him with lung cancer – news that any person will be overwhelmed with. 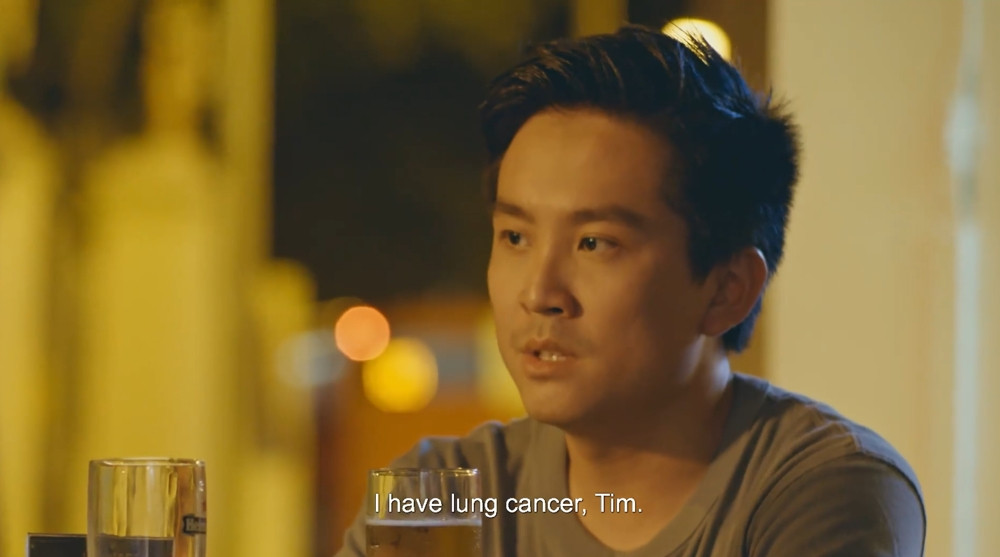 The entire series is relatively short – the longest episode at 17 minutes – but the storyline is impactful and the character development strong. Each episode is peppered with real-life interviews with cancer survivors, from people of all races and backgrounds. 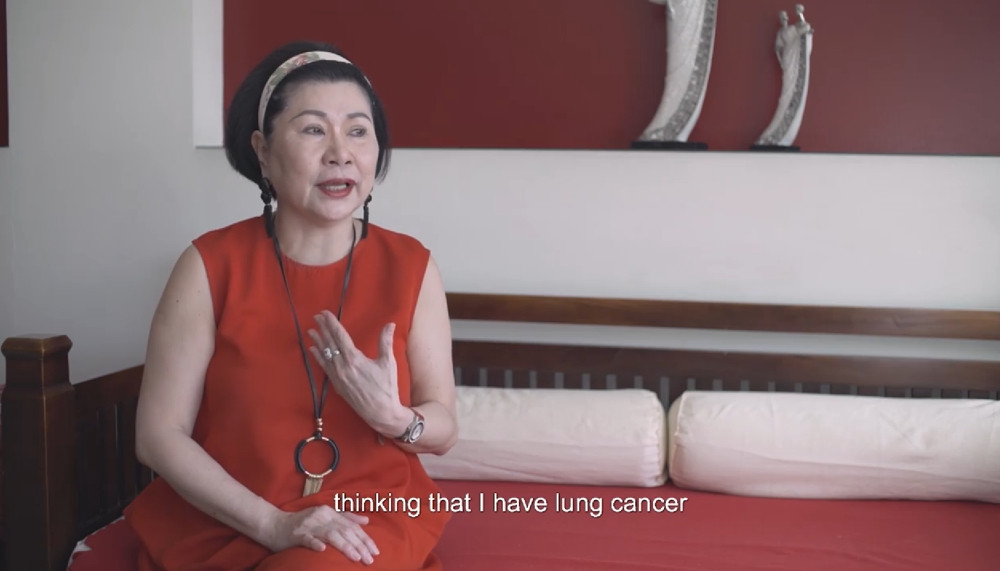 What worked well with this dual mishmash of narrative and documentary styles was that it gave insight into how Michael was feeling at any given time. We were watching his reactions – but the interviewees were explaining their own emotions. When one of the interviewees first heard the news, her instant reaction was that she “deserves it” while others questioned “why me?”. 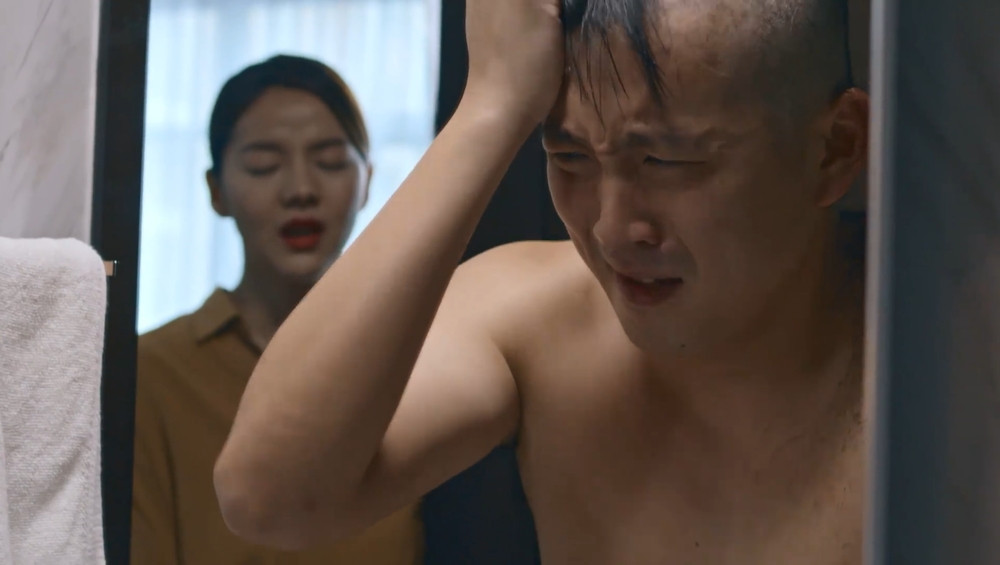 We see Michael go through multiple phases, from being a happily engaged guy to one frustrated with his life. But one of the most touching moments? When he meets Olivia, a 9-year-old child diagnosed with leukemia. 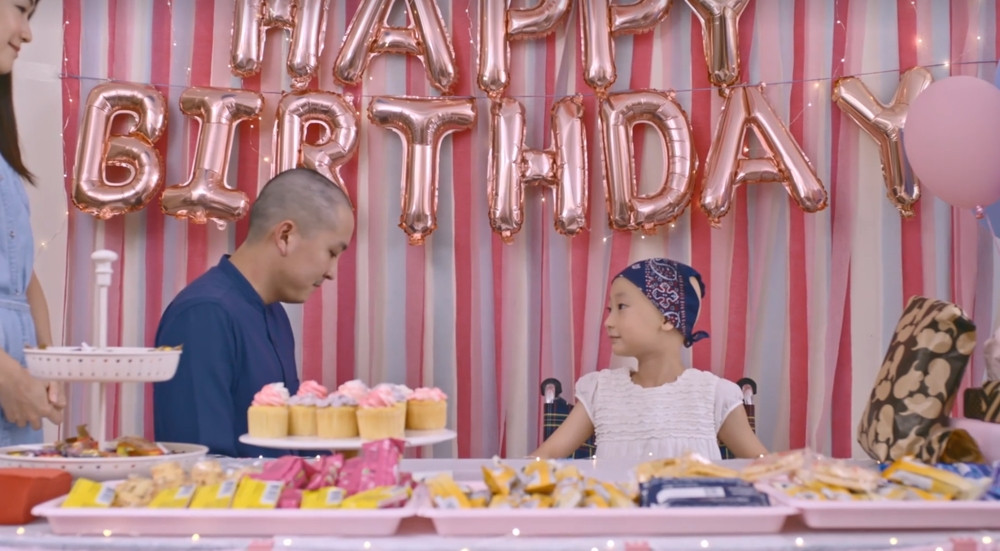 Through solid scriptwriting, you can tell that this truly struck a chord with Michael – especially when he attends her birthday party and sees her living in the moment. 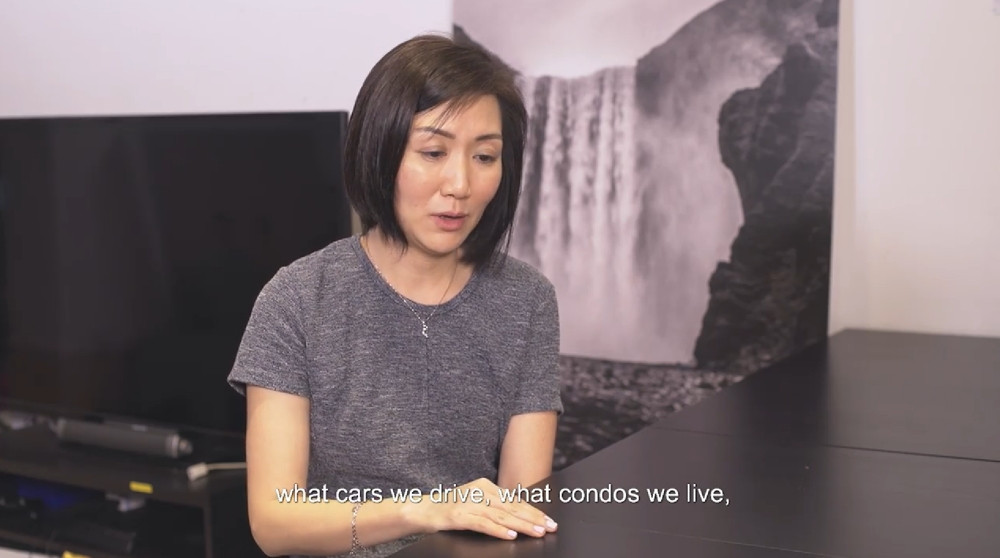 “Journeying with cancer patients is really talking about life and death. We don’t talk about what cars we drive, what condos we live, what kind of luxury bags we bought and all that.”

Interviewees admit that their daily conversations are no longer fixated around materialistic things like designer bags and luxury cars. But as Michael gradually sees, it’s the little pleasures in life that matter most – when spending time with your loved ones becomes what matters most. 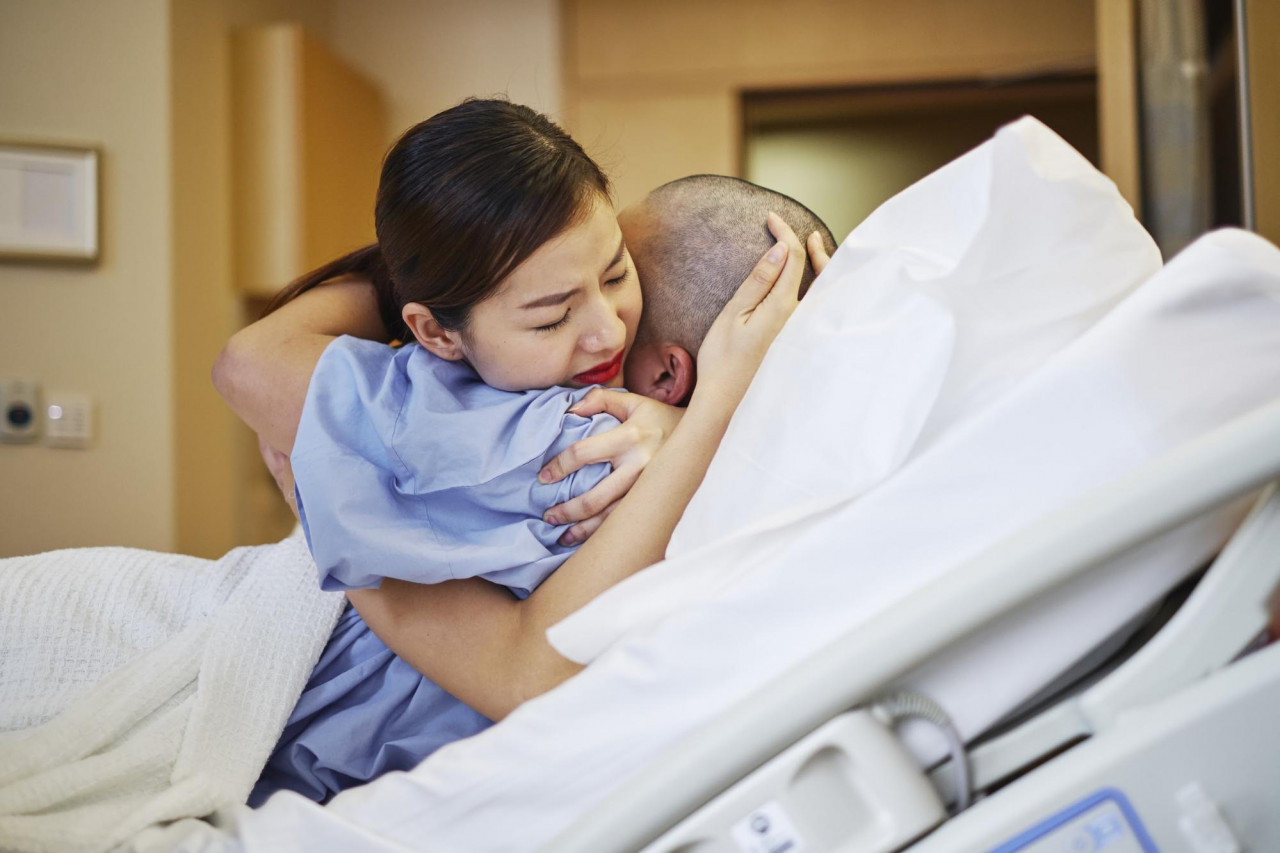 At risk of spoiler alert, we won’t delve into the nitty-gritty details – just know that “I Do” is a heartwarming tale about a couple’s struggle with cancer. There’s a fully local cast behind it: supported by Blue3 Asia, produced by local filmmaker Daniel Yun, directed by AMOK Productions, and realistically portrayed by actors Jasmine Sim and Keith Lee.

“I Do” is backed by Singapore Cancer Society and Parkway Cancer Centre to raise cancer awareness – to let those fighting cancer know that they’re not alone in their struggles.

Watch the first episode of “I Do” here

This post was brought to you by Singapore Cancer Society. 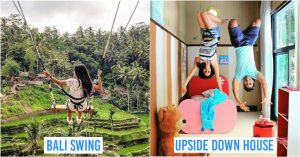 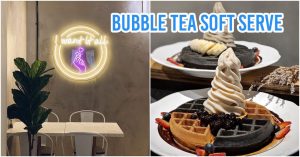