Bugis Town – with its seemingly endless shops, countless food options and bustling atmosphere, it’s no wonder that it’s a go-to for eating, shopping, and hanging out.

While many may know and love the Bugis area for its bars and late-night party scene, few know that the area is actually teeming with nostalgia – if only you know where to look. If you don’t, you’ll have your chance to find out this May with Heritage Hunt @ Bugis Street, a scavenger hunt and heritage tour of Bugis Street.

Unleash your inner detective on a scavenger hunt at Bugis Junction

The tours come in 2 forms: one guided, and the other, self-guided. With an interactive scavenger hunt and engaging commentary from the tour guides along the way, the guided tours are perfect for families with children, by creating a truly immersive experience. 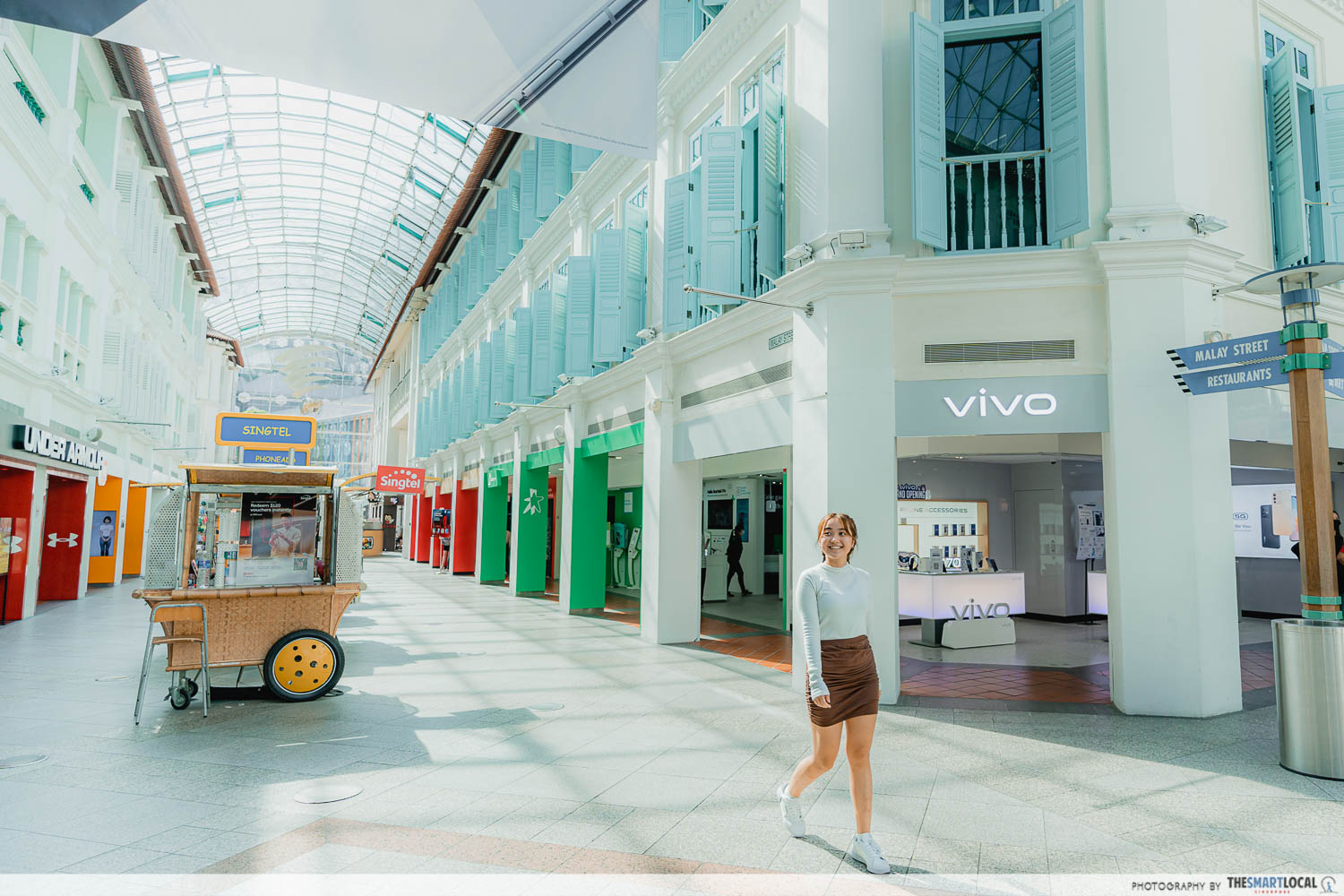 Step into the shoes of the old Bugis people – as you walk through the heritage streets, you’ll learn about the origins of their population and their history. Then, embark on a scavenger hunt, as you meander through the streets of Hylam, Malay, Malabar and Bugis.

In fact, you’ve probably walked on these very streets while shopping without even knowing. If the names don’t ring a bell, you’ll probably better recognise them by the iconic kiosks that line the area outside the brick-and-mortar stores on the first floor. With merchants such as ​​local jewelry brand By Invite Only and collectible trinket store POP MART, the kiosks are a mainstay of Bugis Junction. 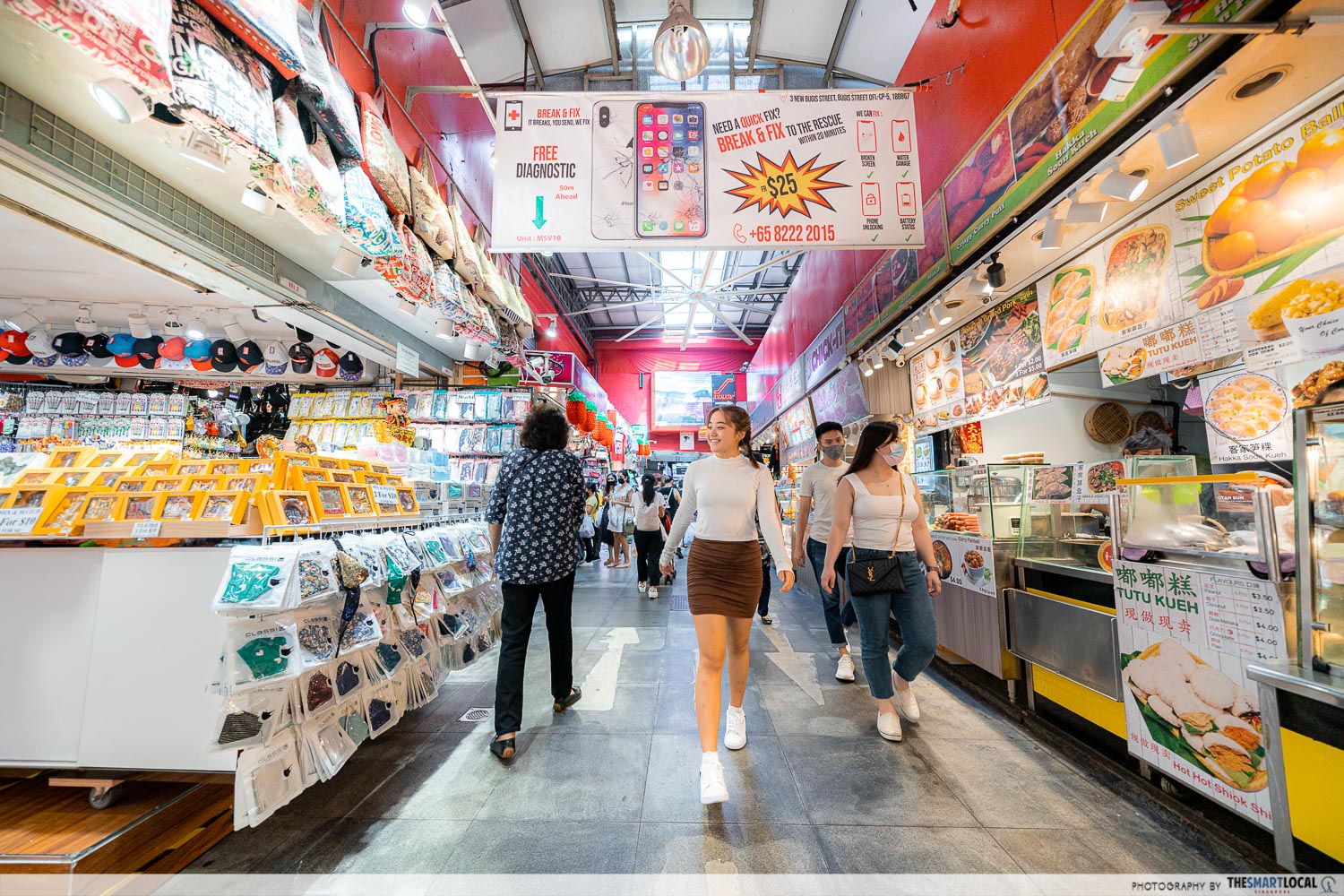 Indulge in your favourite local bites at Bugis Street.

They say food is the fuel of the brain. Whoever “they” may be, if this is true for you, you’ll be happy to know that the heritage tour is also a heritage food tour. With several pit stops along the way, you’ll have the chance to sample a myriad of local heritage delights. 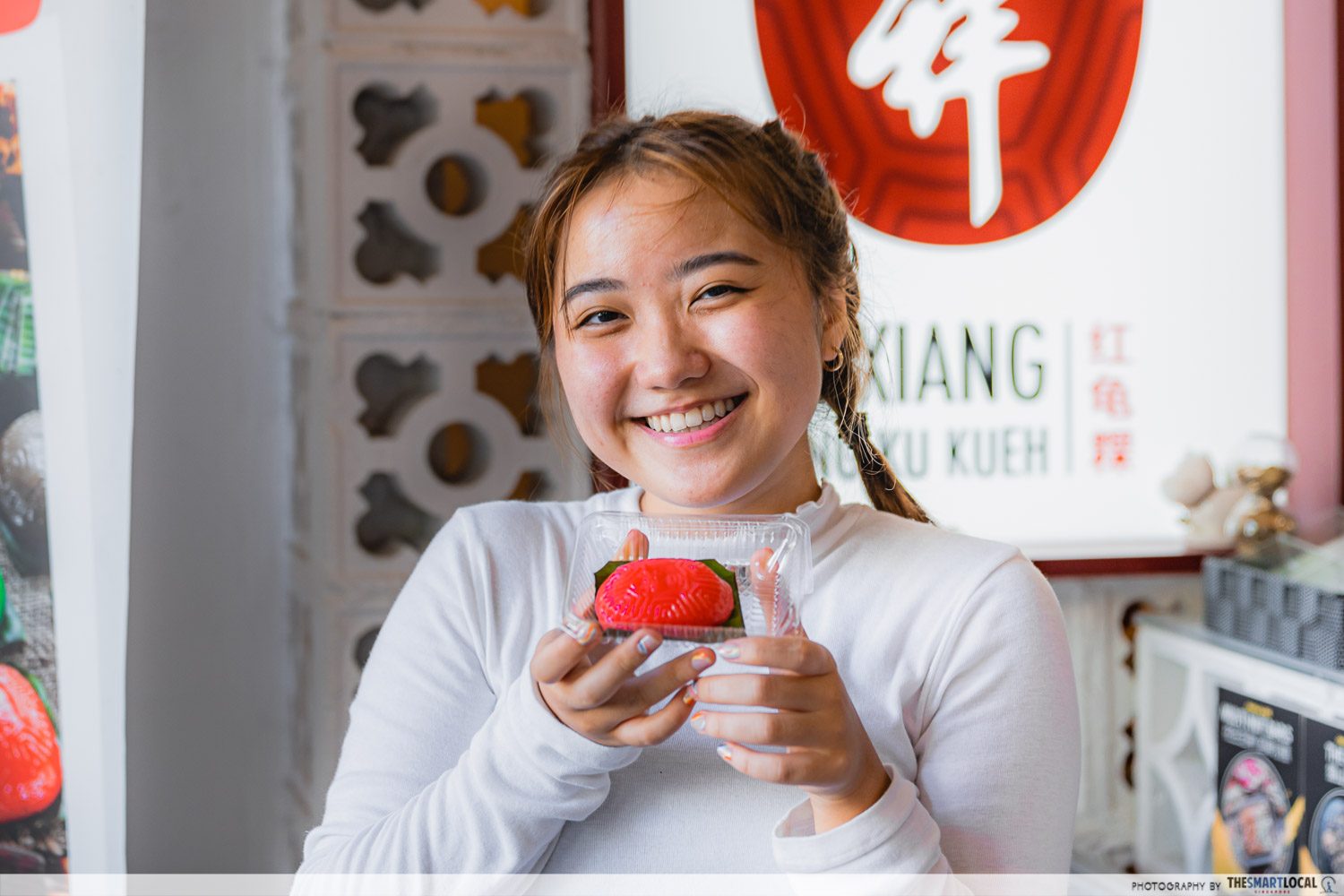 With local favourites such as Ang Ku Kueh from the famous Ji Xiang Ang Ku Kueh and lesser-known gems such as Polo Buns from Leung Sang Hong Kong Pastries in store, there’s no chance you’ll go hungry. Even better, these treats are included as part of the tour, so you won’t need to fork out a single cent. 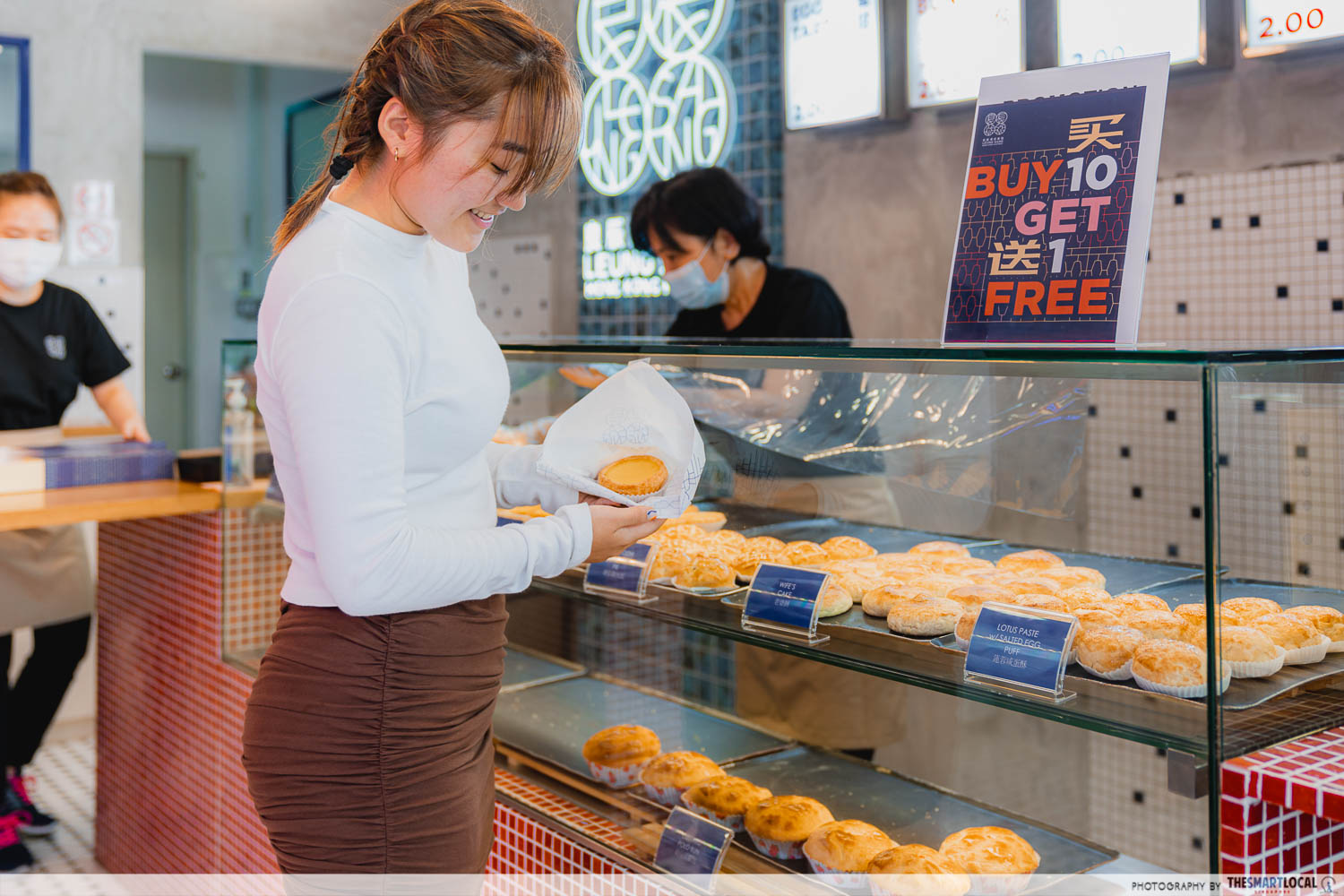 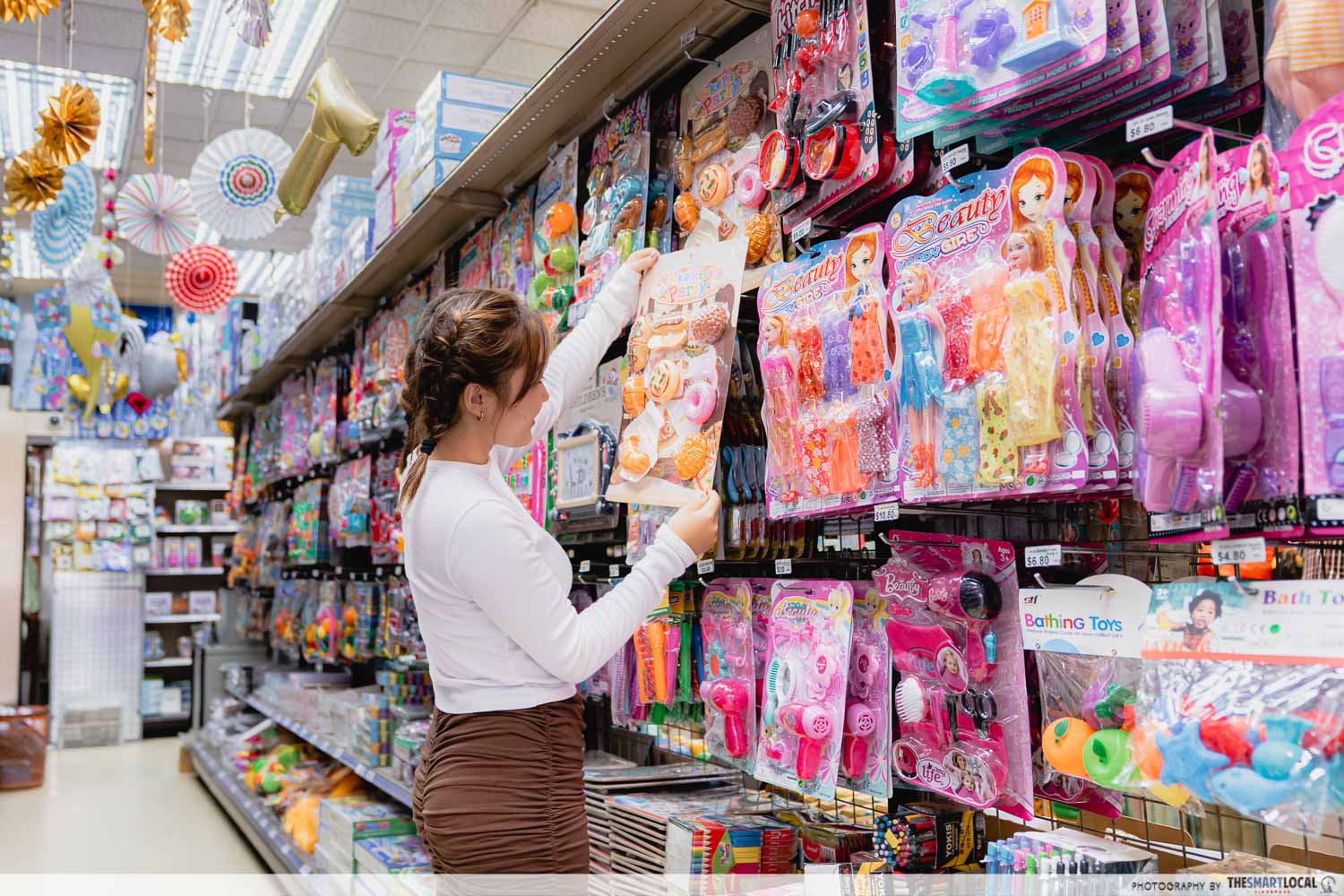 Over the course of the 1-hour 15-minute tour, you’ll have ample opportunity to explore the area, sample delicious heritage foods and even shop. In fact, one of the highlights of the tour is a stop outside Bugis Village to learn more about the toys from back in the day – maybe not your day though. Then, end the afternoon with a mystery old-school game competition. 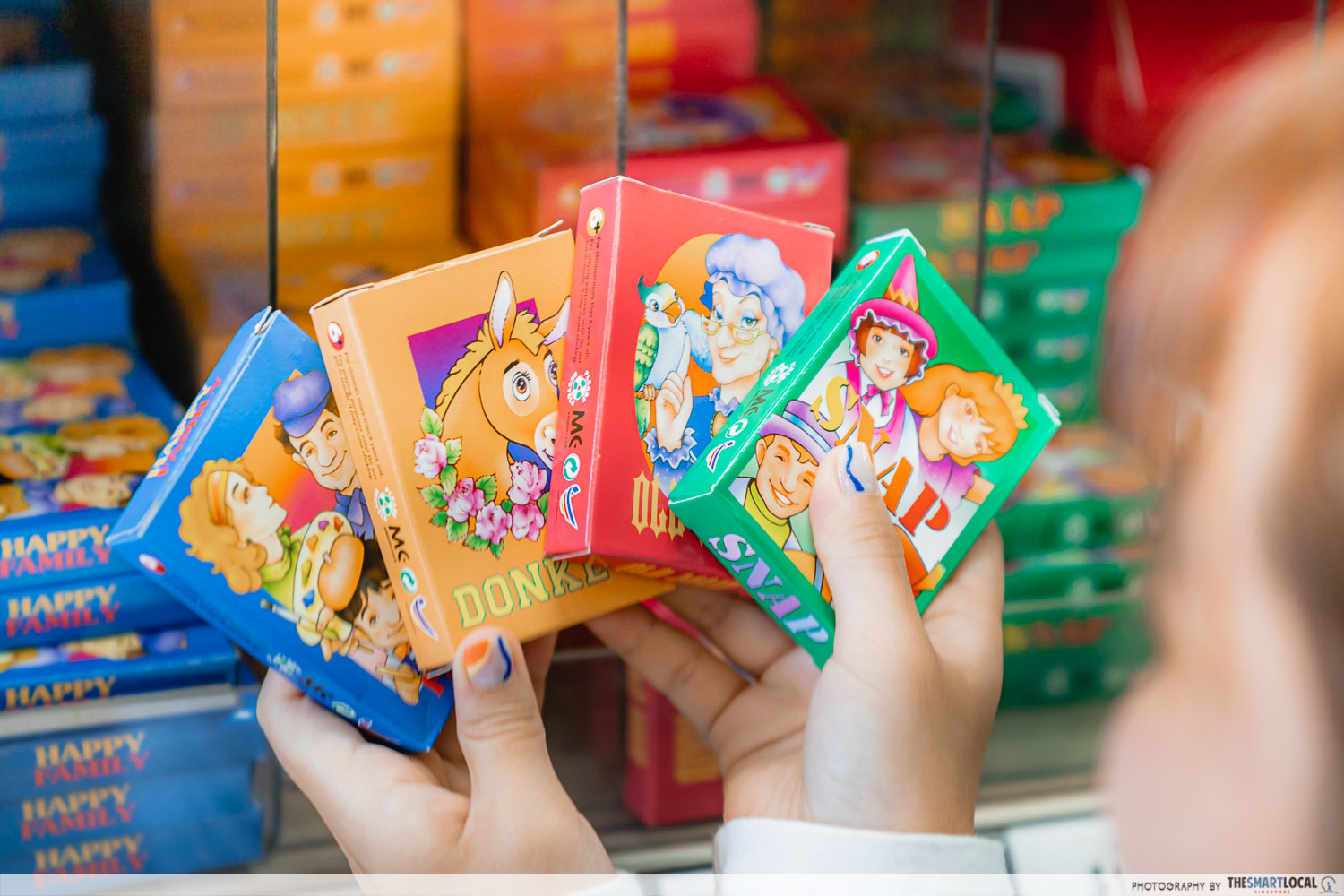 Millennials will get a blast to the past with these card games.

To wrap up the Heritage Hunt, look out for landmark heritage buildings along Waterloo Street: make use of the given pictorial clues, riddles and puzzles to find Kwan In Temple, Sri Krishnan Temple and Stamford Arts Centre, just to name a few. 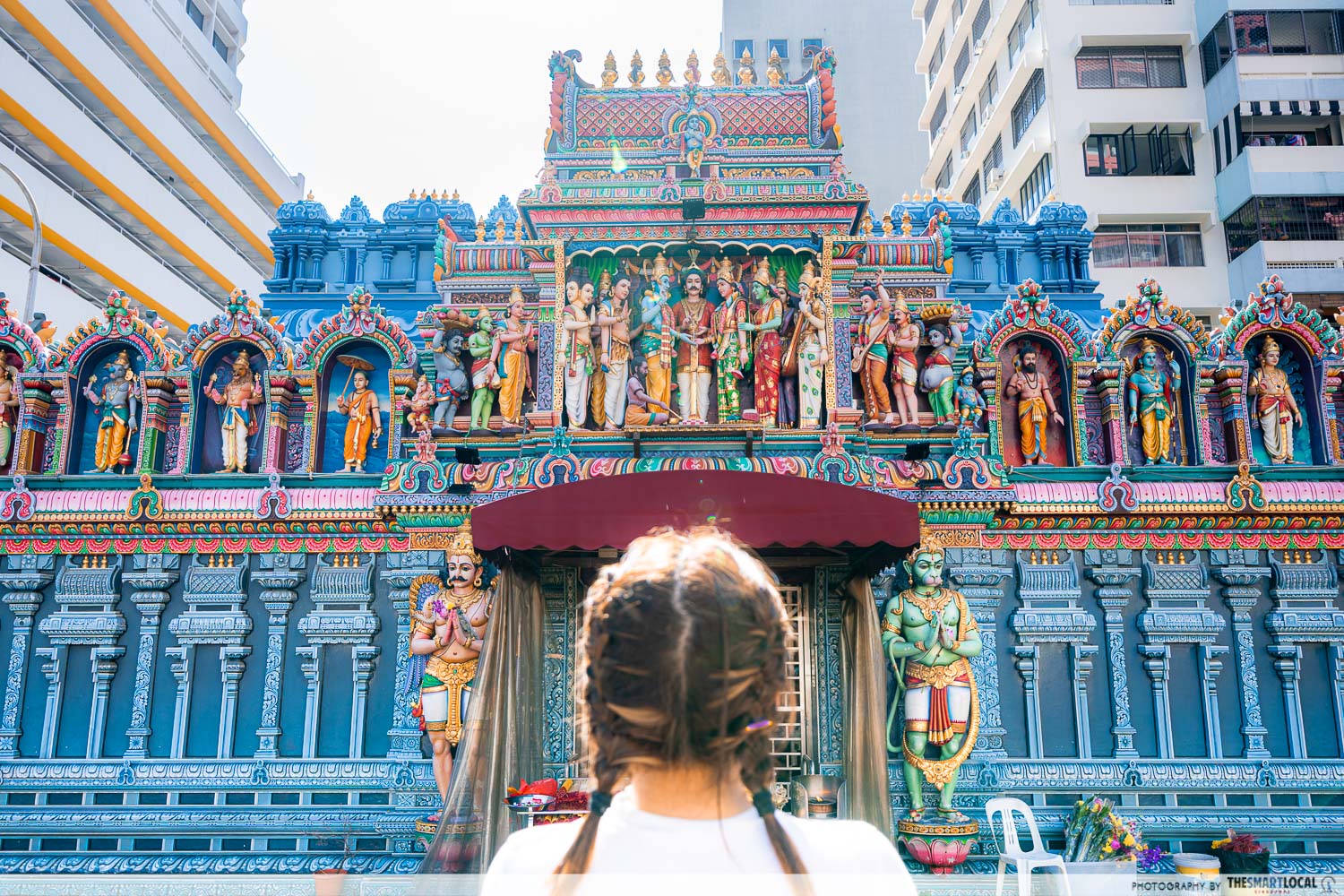 While you’re at it, learn about the very origin of the name Waterloo Street, and the slightly crass sounding Si Beh Lor, which actually means… JK I won’t tell you, you’ll have to go to find out.

Heritage Hunt @ Bugis Street – Happening only on 4 Saturdays in May 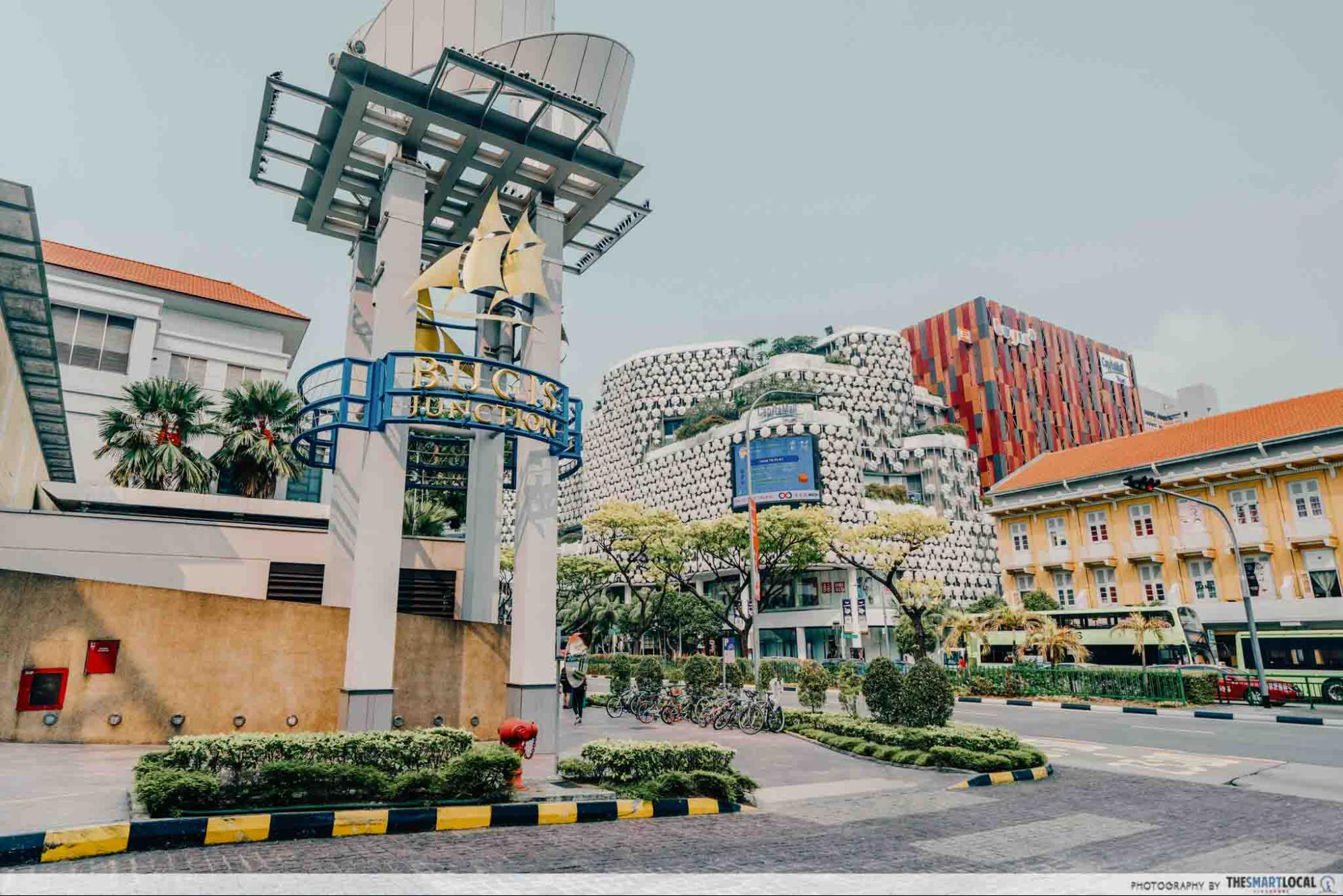 The tours are happening every Saturday throughout the month of May.

Held on 4 Saturdays this May, the Heritage Hunt @ Bugis Street tours are conducted over 2 sessions each day – the first begins at 9:30am and the second at 11am. For maximum intimacy, the guided tours are conducted in small groups of 20, so spaces are in short supply. If you’re interested in taking part, you’ll want to sign up quickly. 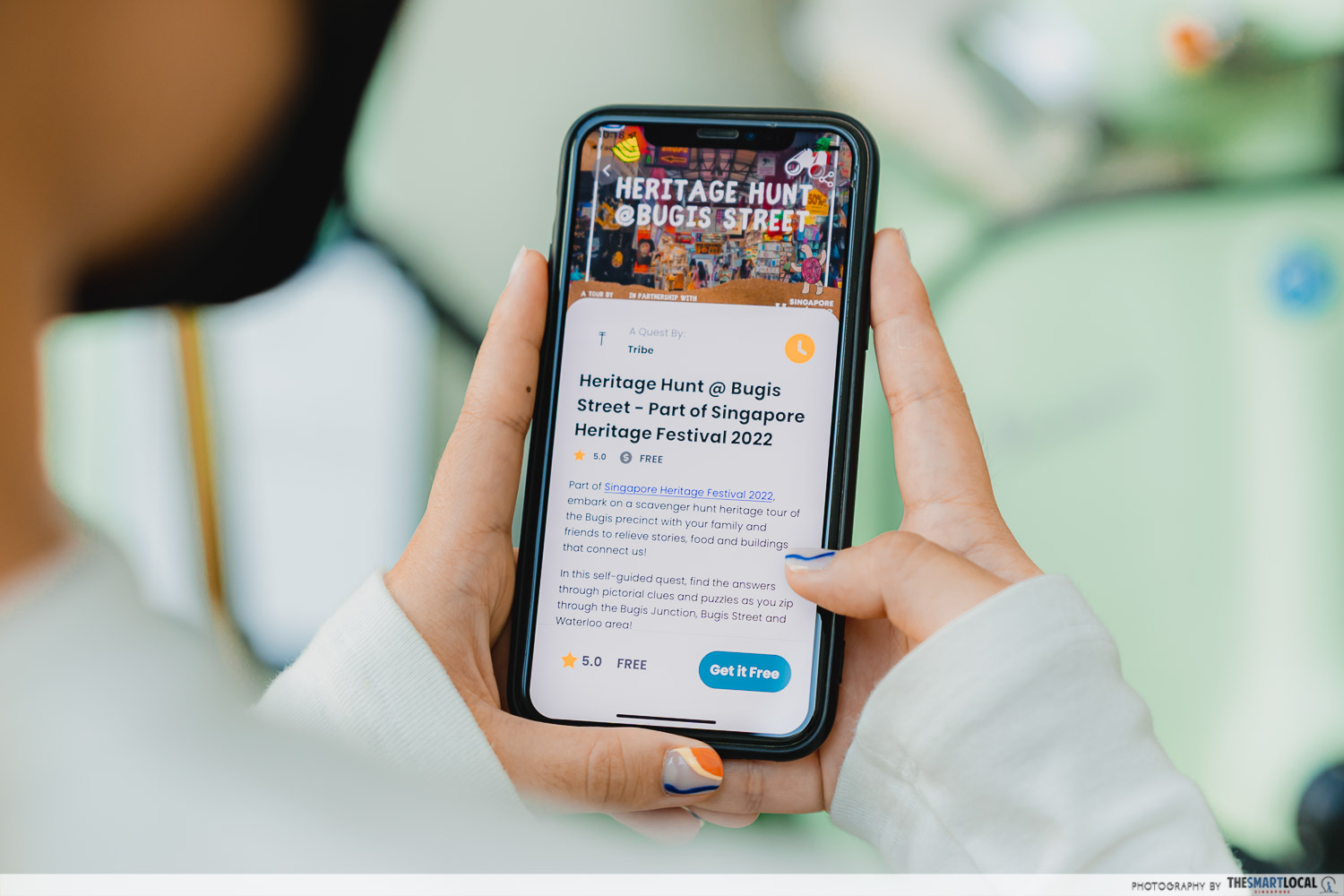 Browse through the Questeon app to have an OTOT tour.

The sessions cost $30 per person, and $90 for a group of up to 4. If you’re unable to make it for the scheduled tours, you’ll still be able to take part in the self-guided quests, which you can embark on for free through the Questeon app.

This post was brought to you by Bugis Town.
Photography by Loo Jie Ling. 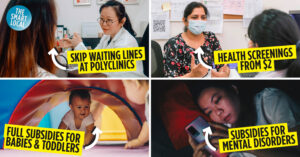 6 Hidden CHAS Card Perks To Know The Next Time You Visit The Clinic
5 Useful Digital Literacy Skills You Can Pick Up At The Digital For Life Festival... 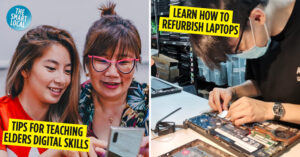