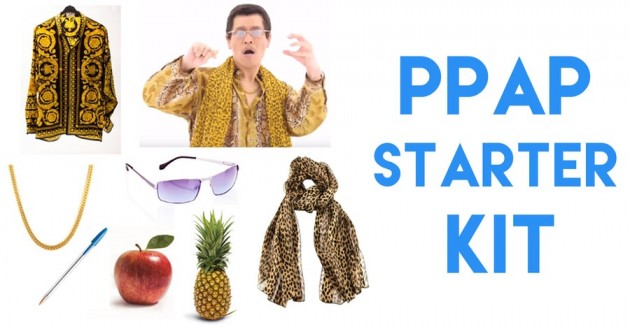 Whether you need to suit up for a Halloween party or intend to go HDB trick-or-treating, things are about to get spooky. Last year, we brought you costume ideas that screamed “local”. But times have changed, the things we get spooked by have also evolved. And make fun of.

Taking inspiration from all the trending topics of 2016 thus far, here are 7 costumes that are just as pop-culturally on point as they are easy to achieve. So rather than hopping on the bandwagon of this year’s Harley Quinns and Harambes, pay Halloween homage to some homegrown horrors instead.

1. The Very Best In Pokemon Go

As you chalk up the kilometres with your Pokemon buddy in anticipation of more game updates to come, dress up as a real-life trainer too to showcase your dedication. Now’s your chance to exhibit Valor, Mystic or Instinct #TeamPride. 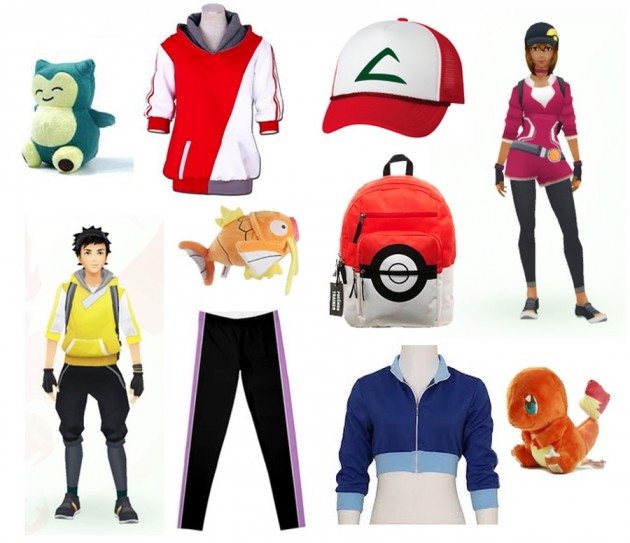 Alternatively, you can style yourself to become your favourite Pokemon. Which won’t be difficult, considering how local shops have been taken over by everything from Pikachu onesies and Bulbasaur crop tops. 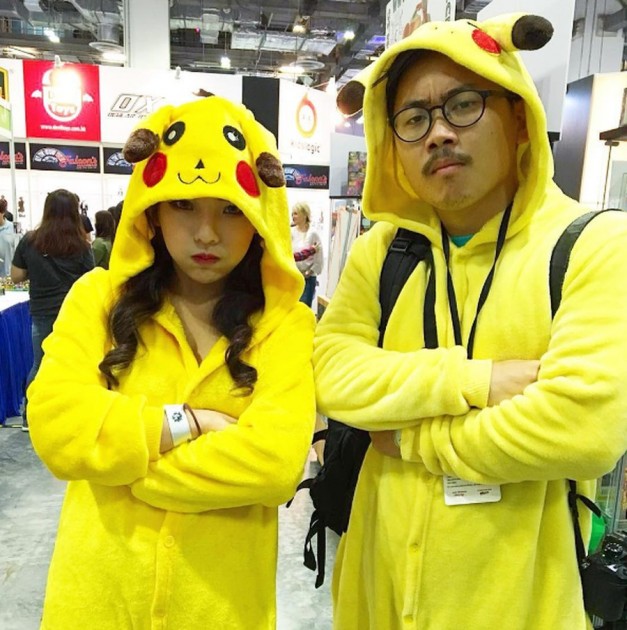 Take it up a notch with an all-out face-painting, like Xiaxue has done to transform into Jynx. The resemblance is so uncanny, you won’t know whether to capture it if encountered in real life or flee in sheer terror.

Easily one of the biggest celebrations not just in 2016 but all of Singapore’s history, Joseph Schooling cemented his role as national sports hero when he bagged our country’s first Olympic gold medal with a record-smashing time of 50.39 seconds. 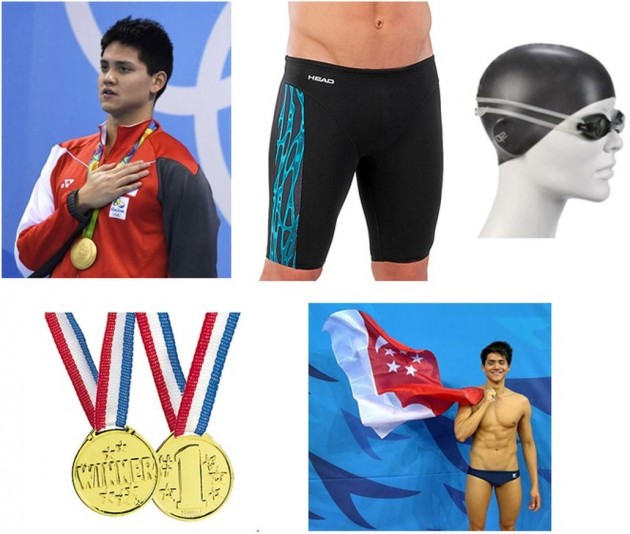 This costume is great for beating the heat. You essentially just need to strut around in your swimwear, donning a medal and perhaps a Singapore flag draped over your shoulders for good measure. Of course, six-pack abs are useful for this get-up, but we all know they’re almost impossible to achieve. 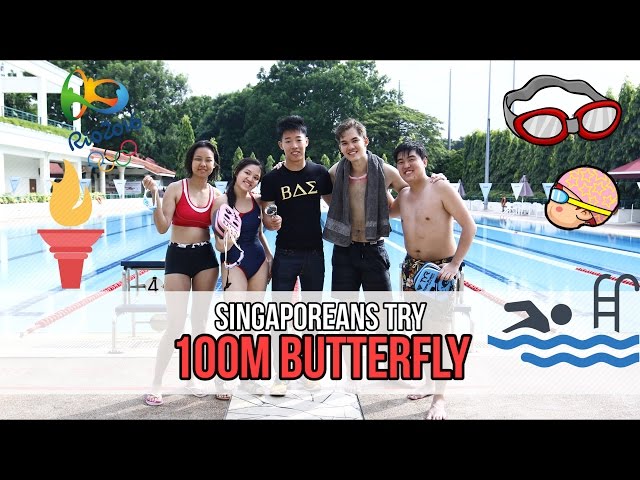 For a splashy pre-game activity, hop into a pool for real like us and see how well your timing fares!

Take no shame in admitting that you’ve bopped to this earworm a couple dozen times since it first became viral. With the simplest props ever required, just make sure you have a pen…have an apple…and have pineapple. 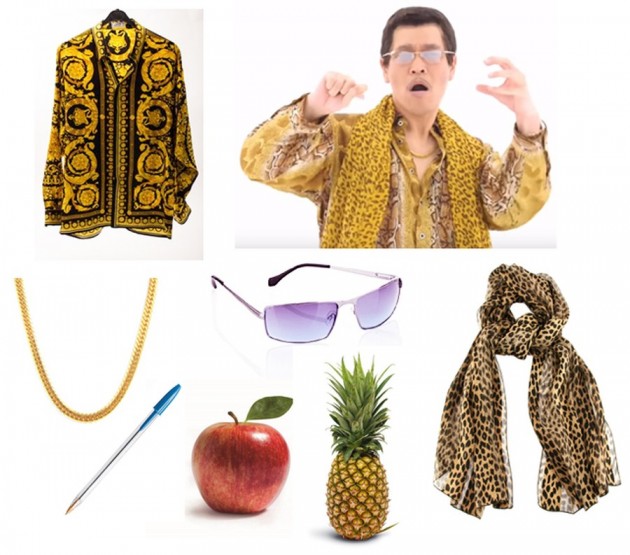 The essence, however, lays in the gaudy animal print dress shirt and pants combo, complete with a scarf to match! There’s nothing in this ensemble you won’t be able to find from ransacking your granddad’s wardrobe. Throw on some tinted spectacles, tacky gold chains and a skinny moustache (waterproof eyeliner is your best friend) and you’re good to go! 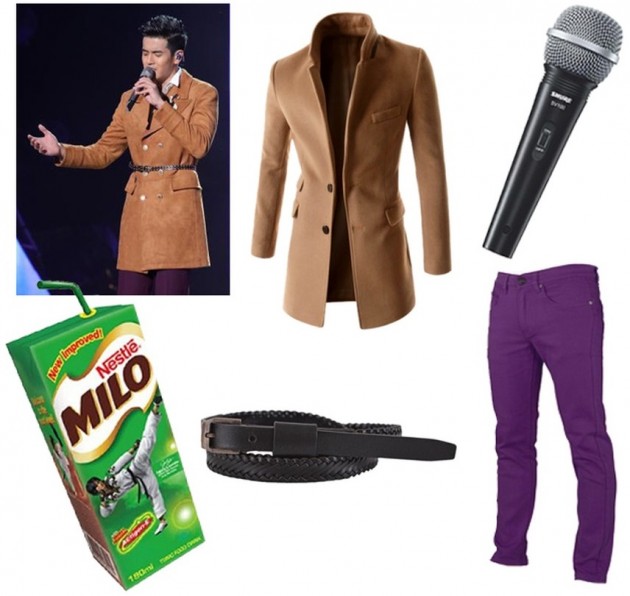 He beat throngs of talented singers to clinch the first runner-up spot in Sing! China. You too can channel Nathan Hartono’s soulful crooner vibes and boyishly handsome charms. And sip on some delicious Milo while you’re at it! 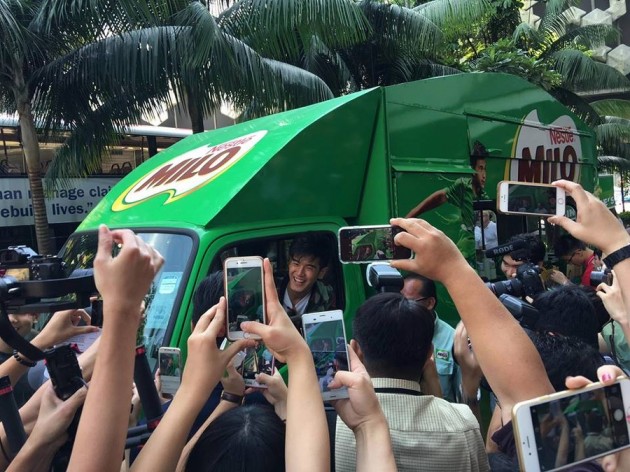 Singaporeans were delighted not just from the pride of our homeboy slaying it in the singing competition. Even better though, was the celebrations dedicated to his stellar performance. Thanks for the Milo vans, Nathan.

On top of the three Snapchat filters you can now bring to life thanks to Pretty Smart, there’s one filter that’s particularly notorious. With girls and guys alike sticking their tongues out to the screen and using them as profile picture, it’s popularity is without doubt. Yes, it’s the controversial dog filter. 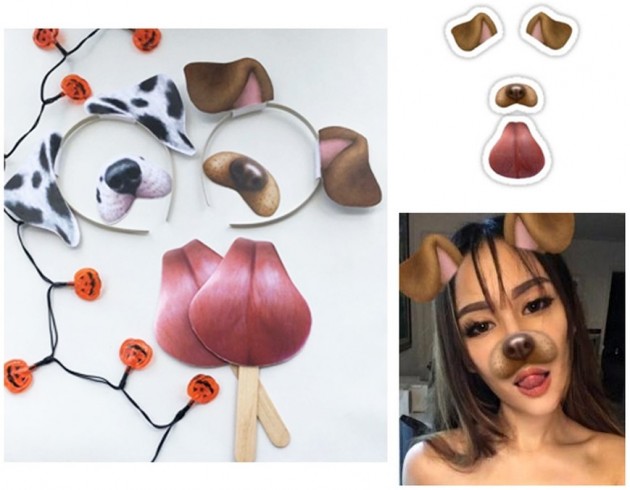 The flexibility in this costume lies in that you can choose to print a fake tongue cut-out, or simply go with the one you already own! For maximum realism, go ahead and lick anyone who comes near you. That’ll be terrifying.

Barely recovering from all the hipster shots of Ultra Music Festival flooding your social media feeds, and now ZoukOut is on the horizon. Be it EDM junkies who are going through withdrawals or seasoned festival-goers who are looking to get pumped for the next big gig, who says you can’t pay tribute during the season of Halloween? 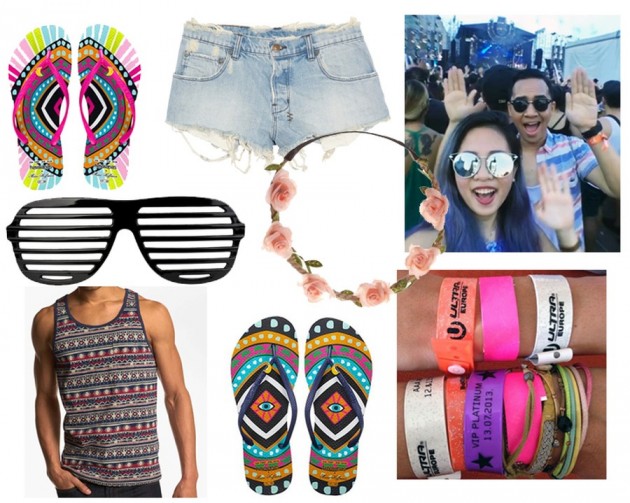 Dress in the typical music festival garb, complete with hippie-chic accessories like floral crowns and funky shades. If others can’t understand your costume right away, it’s worth having some speakers with Kygo and The Chainsmokers on blast as you’re out and about. And don’t forget to look HYPED.

Emulate the endearing Typhoon Pau Auntie, who quite literally took the world by storm when she showcased a new definition of braving all adversities for what you truly love. For this wonderfully fuss-free costume, the key element is a broken and raggedy umbrella that gives the illusion of getting ruined in the violent winds. 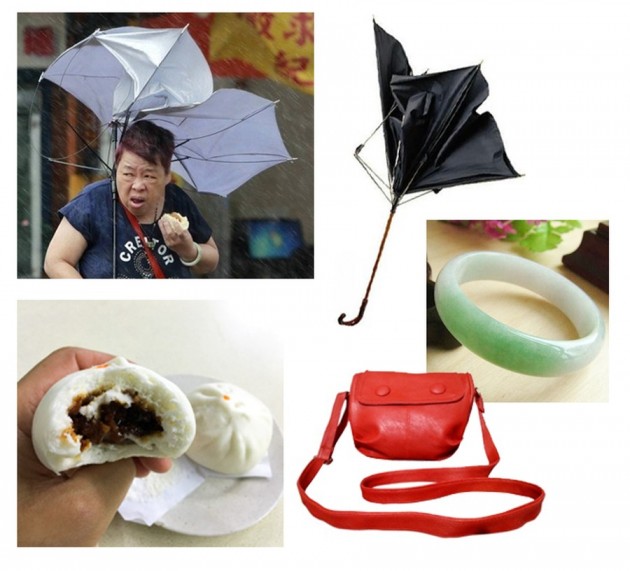 While you’ll have to destroy a perfectly working umbrella, you’ll also treat yourself to an actual pork bun. After all, just because it’s a prop doesn’t mean you have to skimp on quality. Have a peek at our list of best pau and take your pick from there. Never has it been a better time to sink your teeth into a piece of your Halloween getup at the end of the day.

Now that we’ve awakened the eerily local Halloween inspo within your noggin, make a dash to any nearby mall and start gathering the necessary materials. All costumes on this list have been designed for ease and affordability. Nothing you won’t be able to wrangle up online from the comfort of your own home, or a trusty department store! Or Bugis Street.

Seriously, they have everything. 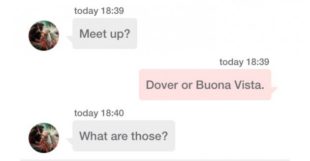