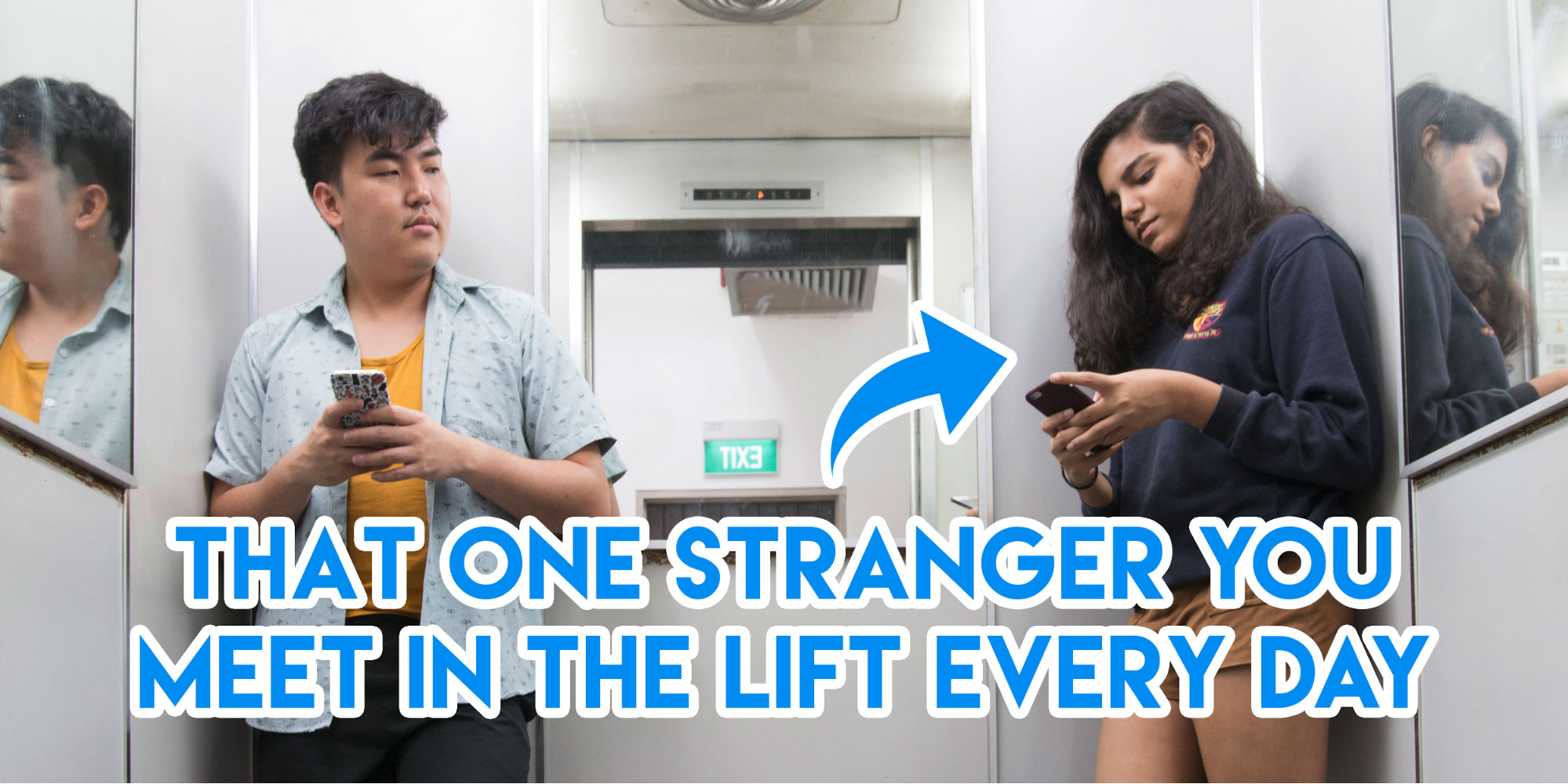 If we seized every chance we had to make a new friend, we’d probably have a million friends by now. You’ll be surprised at how many opportunities come by us on a daily basis, that we throw away because we’re just that anti-social.

Here are 5 such situations where you could’ve made a new bestie but let the opportunity slip by:

1. Join someone at lunch instead of eating alone

Food is one of the biggest things we Singaporeans bond over. Whether it’s a date or catching up with old secondary school mates, meals are always the best way to go about socialising. So instead of sadly sitting all by yourself at the lunch table, grab your cai fan and join someone who looks equally sad and lonely – who knows, you may just end up having an epic conversation about Coldplay or perhaps even Donald Trump.

So next time you see someone eating alone, just go up to them and politely ask if you can join – I’m sure they’ll appreciate it as much as you would if someone joined you when you were sitting alone!

2. Starting a conversation with a stranger on your carpooling ride

Compulsive cabbers like myself would be familiar with the painfully awkward silence that ensues after that “Hi”.

Lowered cost isn’t the only perk of a GrabShare ride – expanding your social circle is also one of them. Instead of pretending to be engrossed in your phone or even sleeping, try striking up a conversation with the fellow passenger. Who knows, you guys may just find a common topic of interest to carry forward the conversation with!

If you’re the first person  on a GrabShare ride, there’s always the driver to talk to – I’m sure it’d make their day to know that someone wants to get to know them as beyond just a Grab driver.

We all know orientation can get a little boring sometimes. But you’ll be surprised how many friends you’ll make – not through whacko or splat – but after, when you actually get to converse with these once-upon-a-time strangers.

Like them or not, orientation games help you mingle around and can be quite a good head-start in making new friends. So participate in the games no matter how lame some of them can be, and remember everyone’s forced to do it so might as well make the most of it!

4. Talking to someone new in your lecture group

There is no doubt that most lectures are hellish and boring beyond words. Sometimes, the company of someone, anyone, can make it SO MUCH better. Lectures are also the best situations to socialise in, because there is a common topic of shared suffering!

5. Saying good morning to that neighbour you always see in the lift

After a while, it gets hard to ignore the same face you see at 8:03 every morning and pretend they don’t exist when you get into the same lift as them. Since you see them every day anyway, might as well take the opportunity to make a new friend instead of aggressively scrolling through your Instagram to ignore them on a daily basis.

Start off with something like a simple “Where do you work at”? That way, not only are you being friendly, but also getting to know a bit more about your neighbour! Try it out, it gets less awkward after a while. 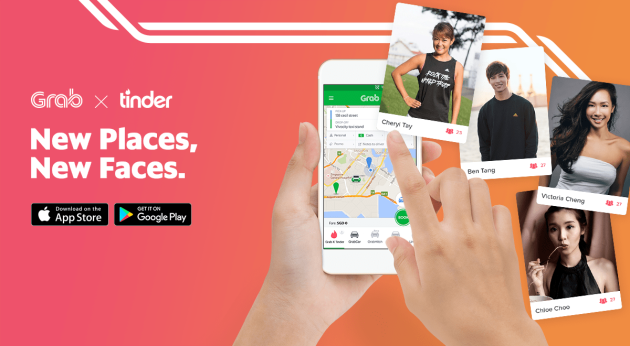 If you still can’t get yourself to socialise proactively, hop onto Grab and Tinder’s latest collaboration that allows you to meet interesting Singaporean personalities and influencers. You also stand a chance to be part of an all-expense paid outing together with one of their social media celebrities on the 21st May 2017.

Here’s How to Participate:

Find out more about the Grab x Tinder collaboration!

So stop being the anti-social awkward turtle you are and go meet someone new – make it a point to try socialising in at least one of the above situations, it’s not that hard!

This post was brought to you by Grab and Tinder.