Here’s a quick trivia question: When did the British surrender Singapore to the Japanese? That should be easy enough to answer: 15th February 1942. How about where? If that has you scratching your head, it might be time to hit your history books again.

Or just visit the Former Ford Factory for a tell-all on World War II (WWII). From its heyday as a car assembling plant to its major involvement in WWII, here’s a quick rundown on what you’ll be able to find:

The 5Cs are something that Singaporeans have been chasing since the dawn of time, and now we have proof of that. Well, at least one of them – cars. Ford set up its Southeast Asian HQ in Singapore way back in 1926. Its factory here assembled car parts for Malaya and its surrounding countries like Indonesia and Thailand. 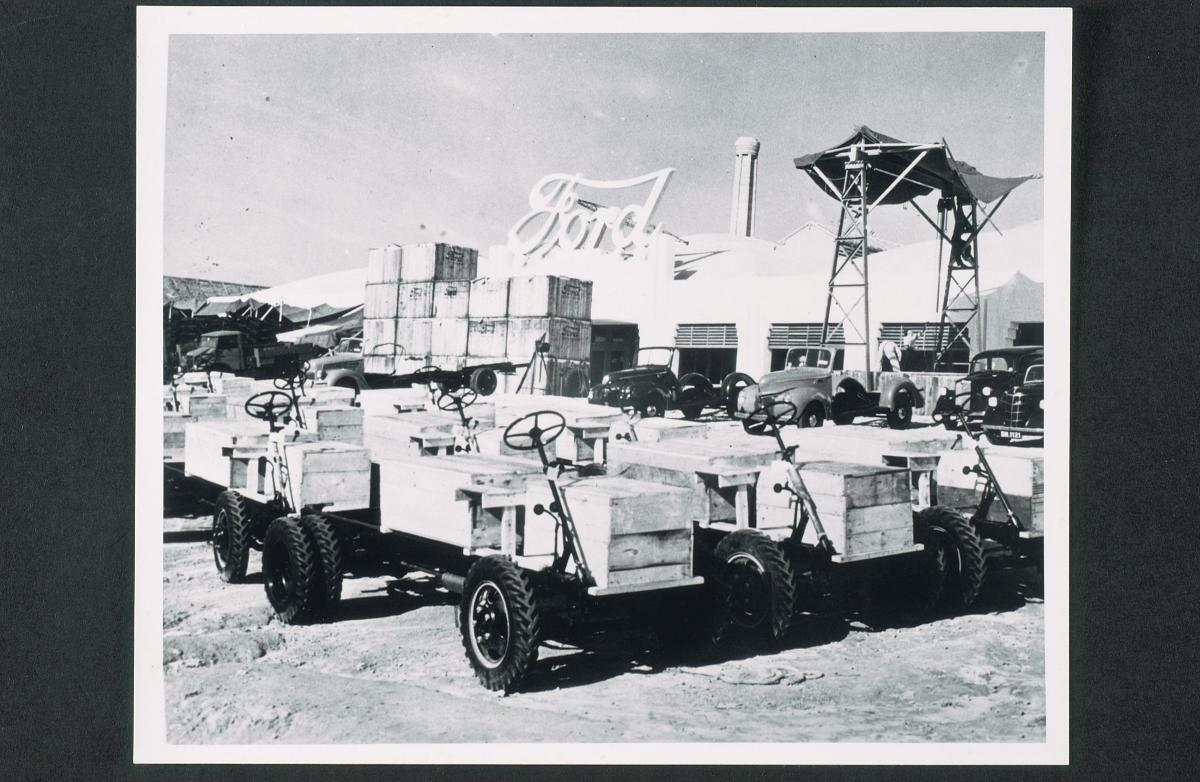 The demand for car parts even forced the factory to relocate twice – once to Prince Edward Road, and then again to the current Ford Factory in Bukit Timah in 1941.

But by this time, it wasn’t just car parts the factory was assembling. History and WWII buffs will remember December 1941 as the start of the Malayan Campaign by the Japanese. The Ford Factory was then pushing out military vehicles for the British. Later on, the factory was also used to manufacture fighter planes for use by the Royal Air Force.

The surrender of Singapore to the Japanese at Ford Factory 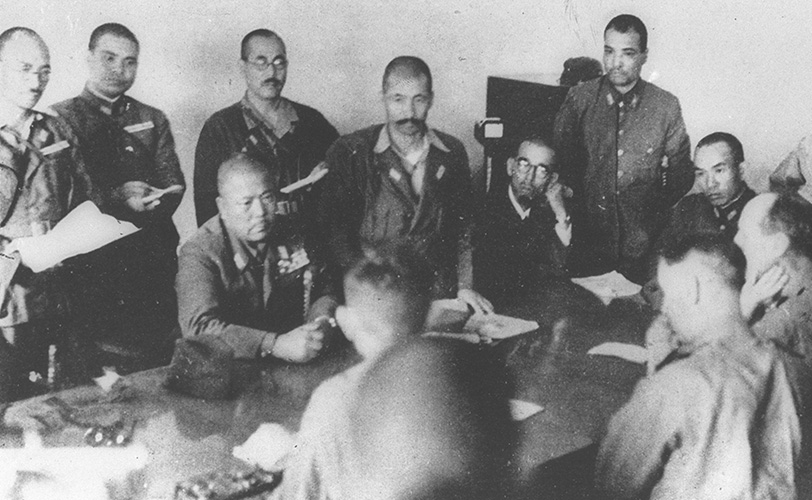 Post-WWII, the factory was designated to repair engines for the British Army. The factory was only returned to Ford in 1947, where it continued to assemble cars for the marque for another 33 years.

Reopening as a war museum

The factory sat empty until 2005 when it was acquired by the National Archives of Singapore to be gazetted as a historical landmark. After extensive renovations, the factory reopened as a war museum dedicated to the Japanese Occupation of Singapore. 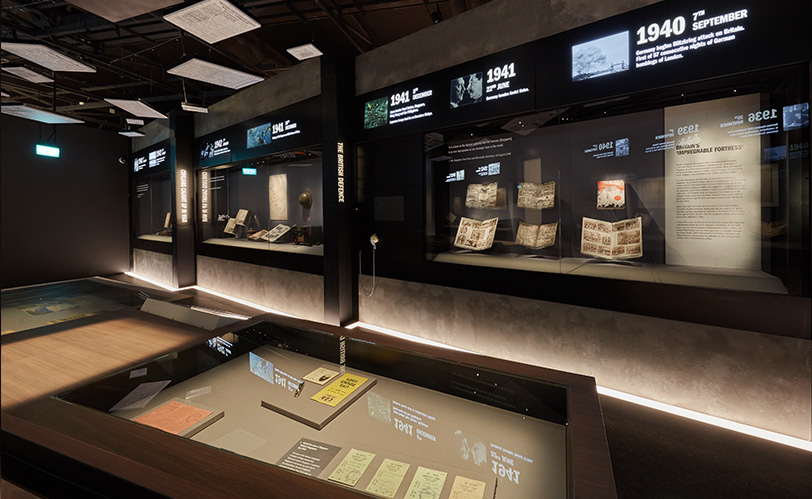 The exhibition is split into 4 eras of the Ford Factory, beginning with its automobile past. You’ll then move on to collections of archived footage, oral recordings, and collected memorabilia that tell the story of the fall of Singapore, the Japanese Occupation, and post-war Singapore. 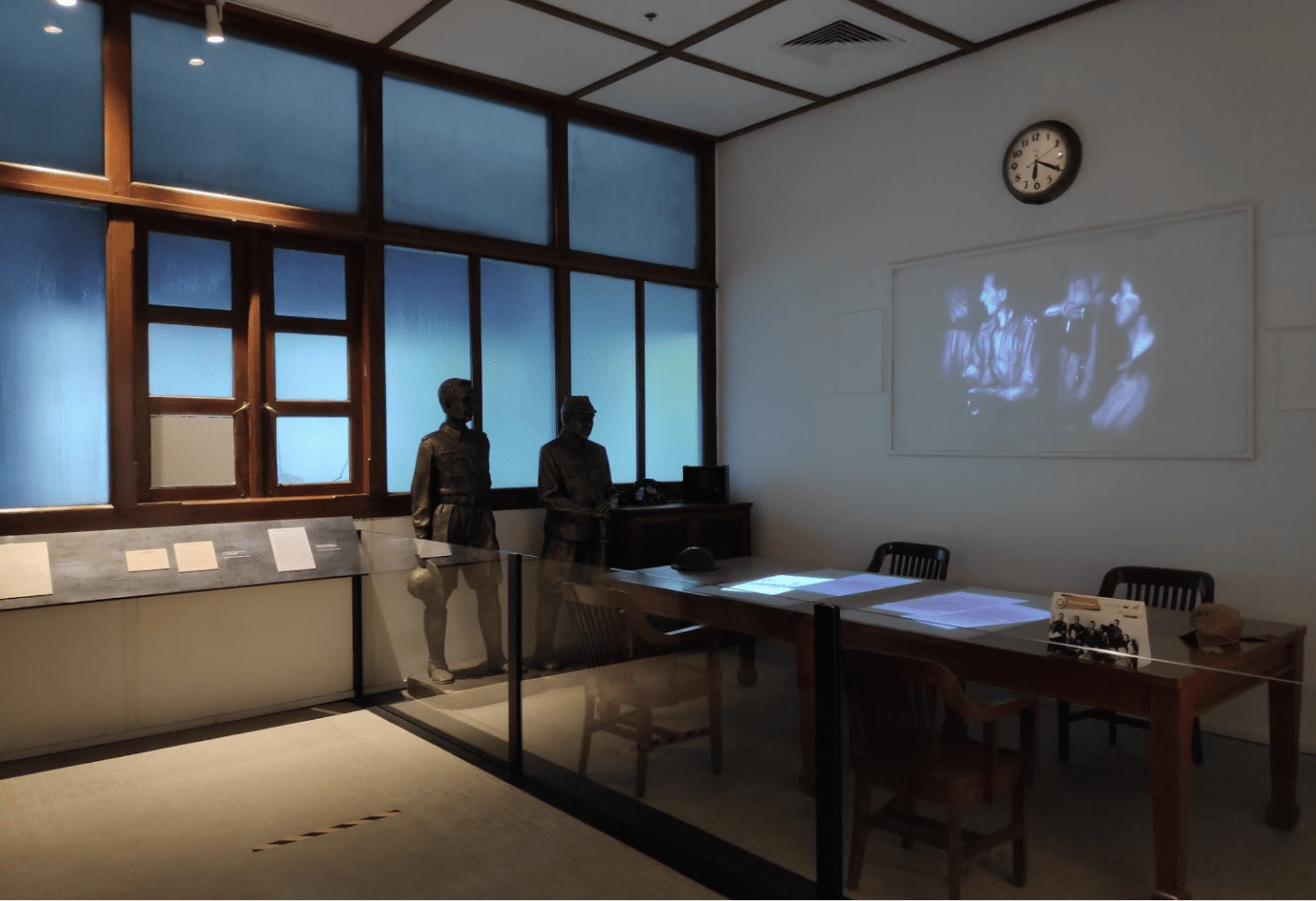 Before touring the museum, be sure to download the Former Ford Factory mobile app, which will only add to the experience by providing immersive AR content, as well as close ups of archival materials like maps and personal notebooks.

2022 marks the 80th year anniversary of the fall of Singapore. We’ve since grown into our own nation that has celebrated 57 years of independence. 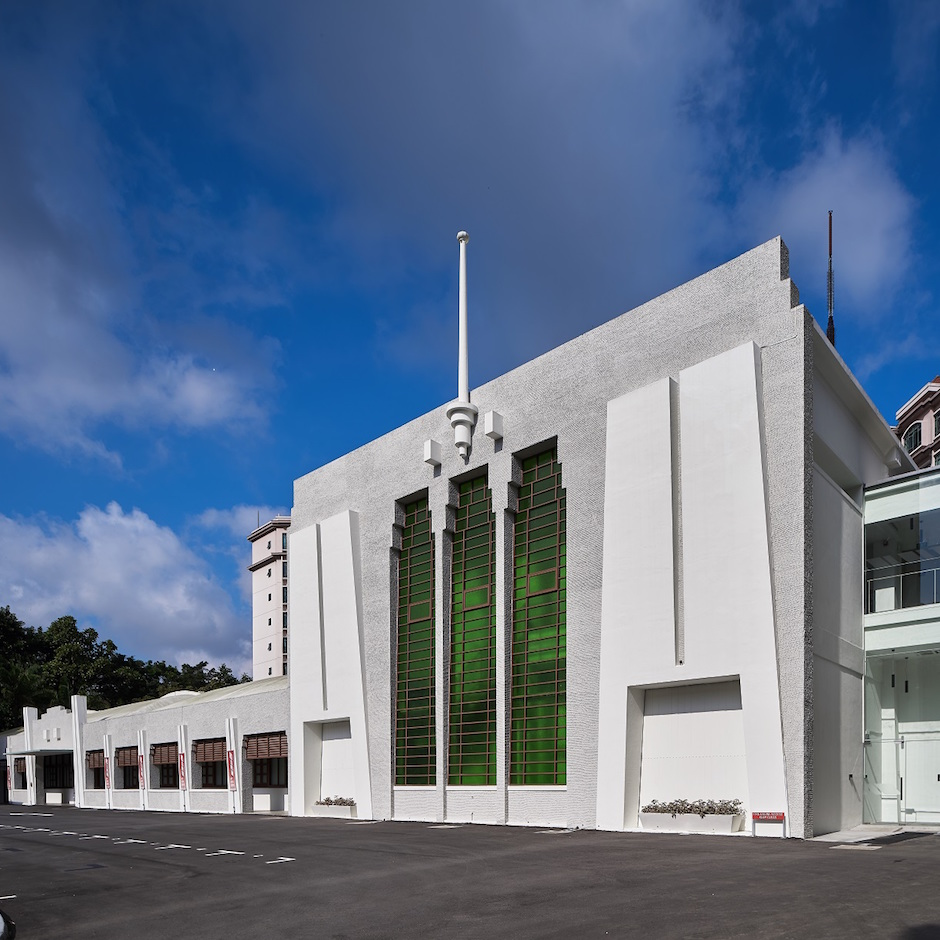 We got here through our own resilience, without reliance on another country’s armed forces to protect our people and resources. And the Former Ford Factory is a great reminder of this. Drop by for a history lesson come to life.

Find out more about the Former Ford Factory 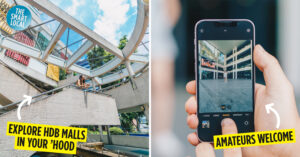 This Photo Contest Gets You Prizes Like A Canon Camera & Apple Watch, All By Taking Pics Of HDB Malls
FIJI Water Is Giving Away A Free 5D4N Bali Trip, Including A Pool Villa With... 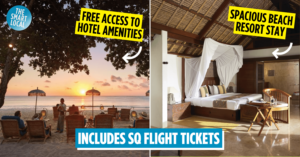