Facts about Formula One

Formula One is the pinnacle of motor racing and it’s more than just glitz and glamour. The sport is driven by a lot of serious science, including heavy research and technological advancements.

Singapore is hosting the 7th edition of the Formula One Singapore Grand Prix this year – we were the first in the world, and in history, to organise a full F1 night race.

Here are 10 facts you may not have known about Formula One.

1. Drivers pee in their racing suits if they must.

Drivers like Felipe Massa have no toilet breaks and they can spend hours racing up to speeds as high as 300km/h. When I interviewed Felipe Massa, he told me that he does not hesitate to pee in his suit if the urge comes. 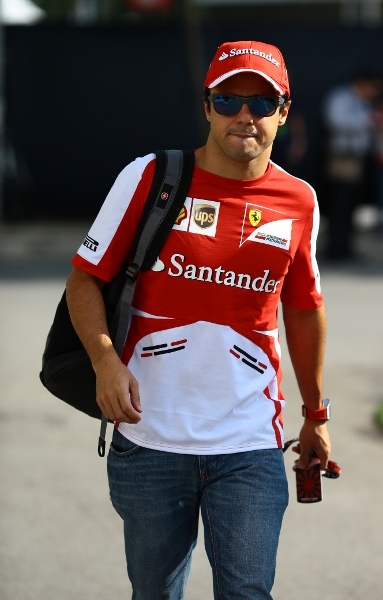 2. A Formula 1 car can be driven upside down.

An F1 car generates so much downforce that we could invert the road surface at 175km/h and the car would stay stuck to that road surface. Downforce is the aerodynamic force that is applied in a downwards direction as a car travels forwards.

3. Formula 1 cars run on petrol similar to those used in road cars. 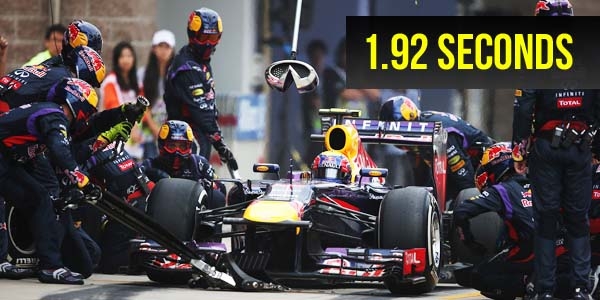 5. The highest salary for drivers is currently S$35 million.

Both Lewis Hamilton of Mercedes and Fernando Alonso of Ferrari are paid 20 million Euros a season.

The Formula One Singapore Grand Prix costs S$150 million to organise, of which 60% is co-funded by the Singapore government. In return, S$150 million of incremental tourism receipts are brought in during that period.

7. There have only been five female Formula 1 drivers.

The last was in 1992. At the moment, there is only Susie Wolff, development driver for Williams. But there are still prominent females in the paddock – such as Monisha Kaltenborn of Sauber, the first female team principal in Formula 1, and Claire Williams, deputy principal of Williams. 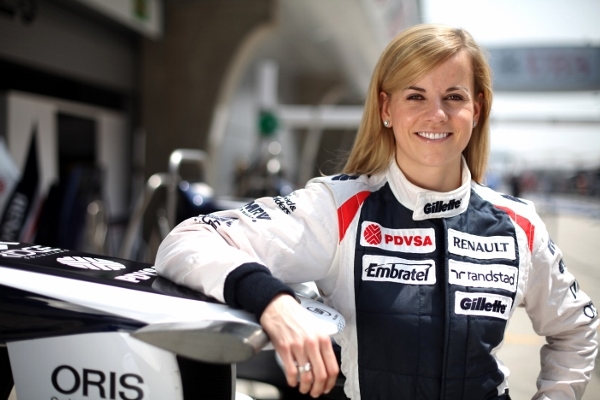 8. At least 20 people are involved in one pit stop.

When a car comes into the pit, 20 to 24 men are deployed for various responsibilities including the lollipop man, 4 tyre changers, 8 tyre carriers, front and rear jack men, fire extinguisher, and starter.

Visibility is of utmost importance during a night race, and Singapore was the first in the world to host a full night F1 race. 3,180,000 watts of power, more than 1,500 lighting projectors and 108km of power cables are used to light up the Singapore night race.

The lights at the Marina Bay street circuit are four times brighter than a soccer stadium at night. 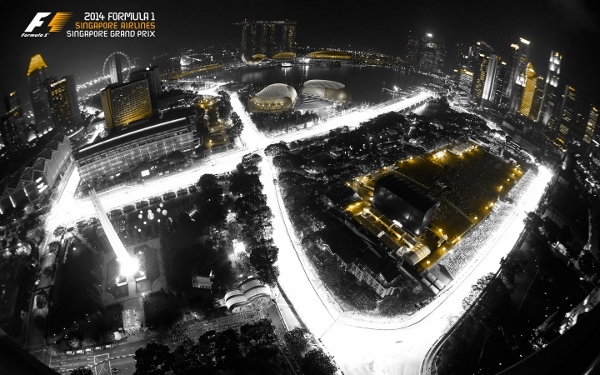 If assembled 99.9% correctly, it means starting the race with 80 things wrong!

Actually, it’s not surprising – a typical Formula One steering wheel with all its switches, indicators and LCD screens weighs 1.3kg and costs about US$50,000!