When we think of Esplanade, the first thoughts that come to mind are usually art exhibitions, concerts, and live performances. Amongst all the artsy talk, we often look over the mall that’s nestled right next to Esplanade Theatre where you can find gift shops, a library, and lots of restaurants.  Today, we’ll be telling you how and where you can enjoy $20 dining deals at the Esplanade Mall as they celebrate their 20th anniversary. 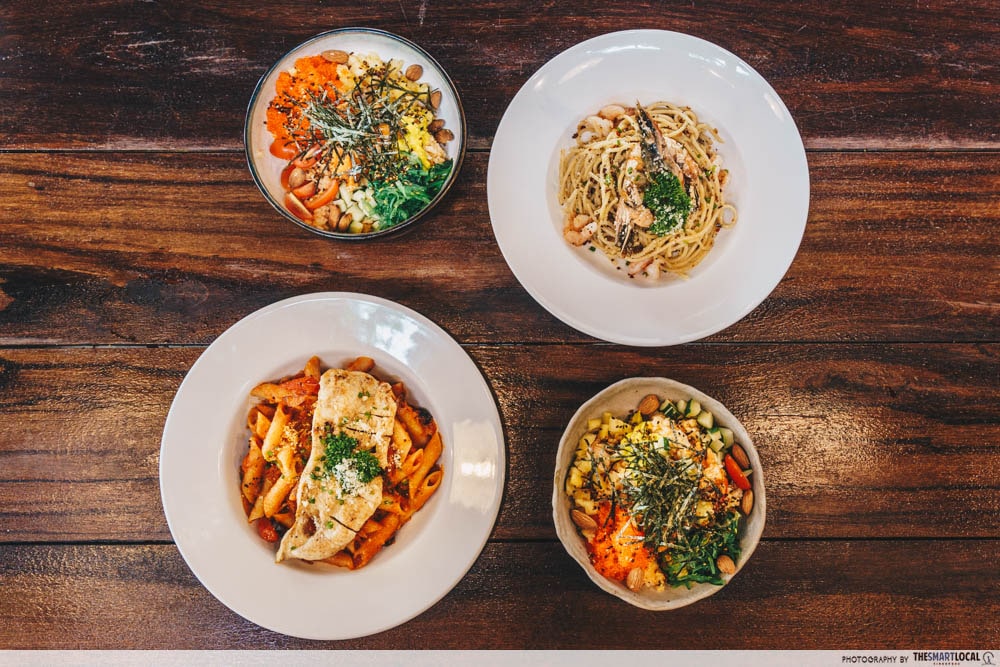 When we first saw Alter Ego, we were hit with “chill modern bar” vibes. It was later that we found out they serve up some great food as well. If you love pasta or Poke bowls, you’re in for a treat. The $20 deal includes a choice of Shrimp Aglio Olio, Arabita Chicken Pasta, or the Original and Wasabi Poke Bowls. 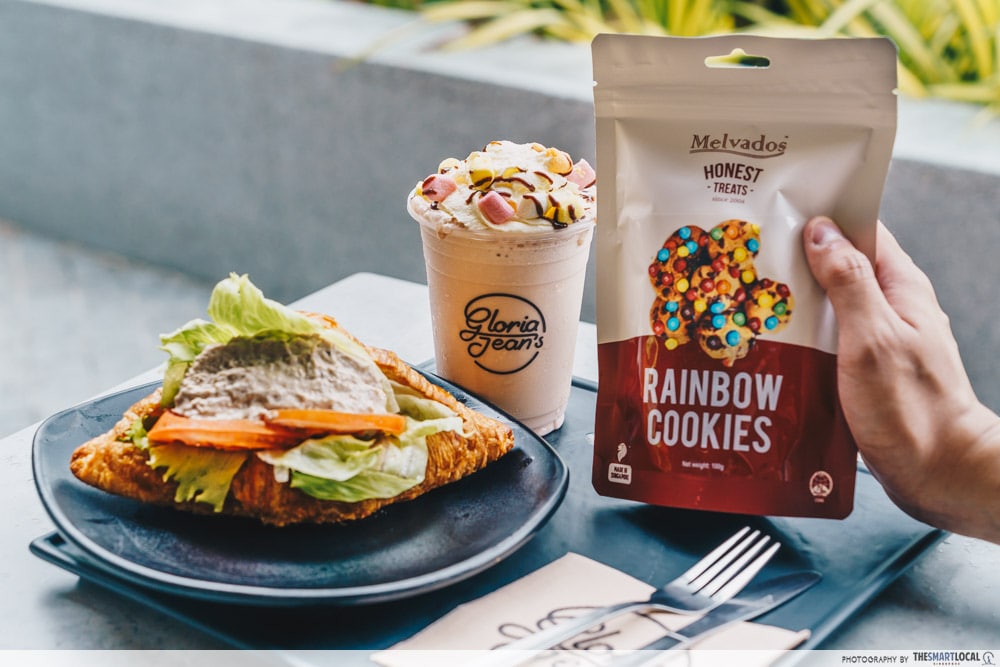 When we talk about coffee chains in Singapore, Starbucks and The Coffee Bean & Tea Leaf come to mind.  But back in the day, Gloria Jean’s Coffees was a common sight too. With 3 outlets in Singapore now, this coffee roaster is not one to look over.

For $20, not only will you be treated to great coffee, but also a Croissant Sandwich and a sweet snack such as Pisang Goreng Brittle or Double Chocolate Chip Cookies. 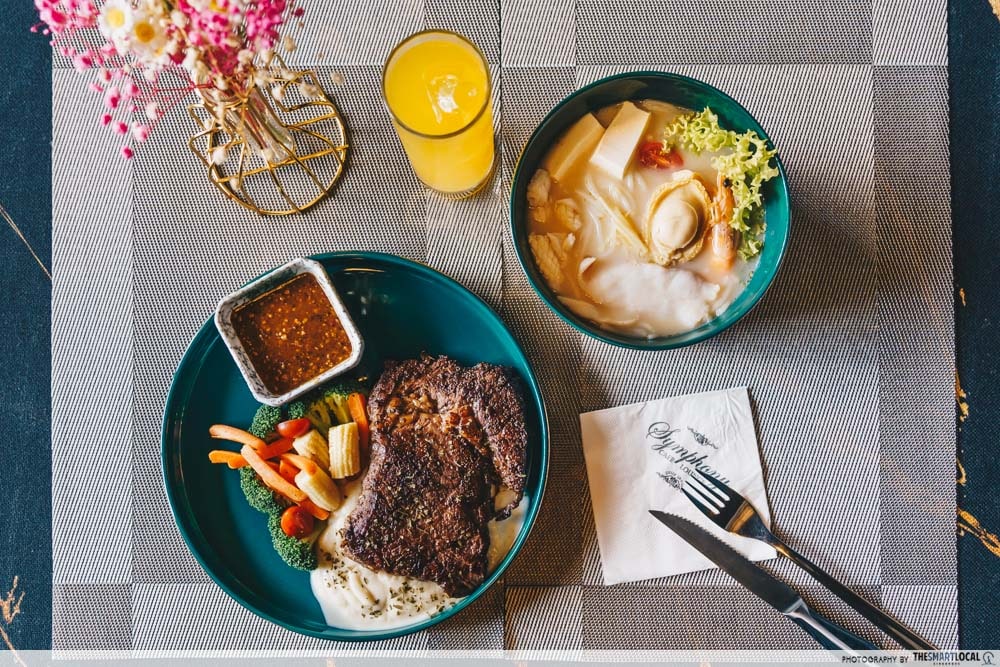 Known for their classy interior and bites that look the part, Symphony Café Lounge is offering 2 options – executive lunch and dinner sets for $20. No matter which way you decide to go – both come with a main, side dish, and a drink which maximises the bang for the buck.


If you go during lunch, you’ll be served a bowl of Seafood Soup and if you’re there for dinner, Black Angus Steak with mashed potatoes is on the menu. 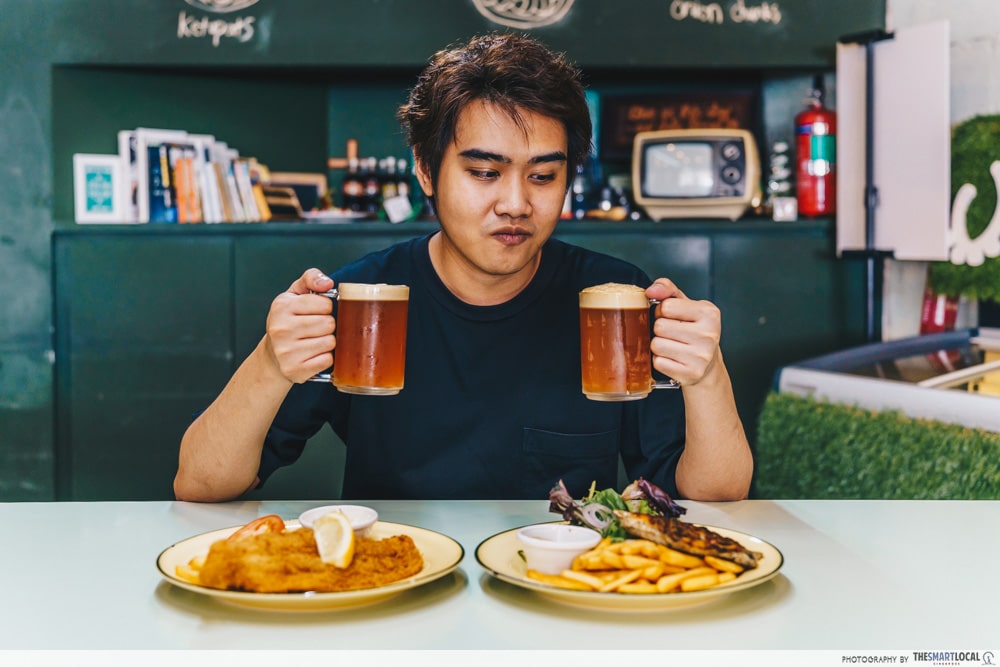 If comfort food is more your style, Old School Delights should be one to add to your makan radar. For $20, they’re serving up some hearty Chicken Chop or Fish and Chips alongside Ice Lemon Tea. 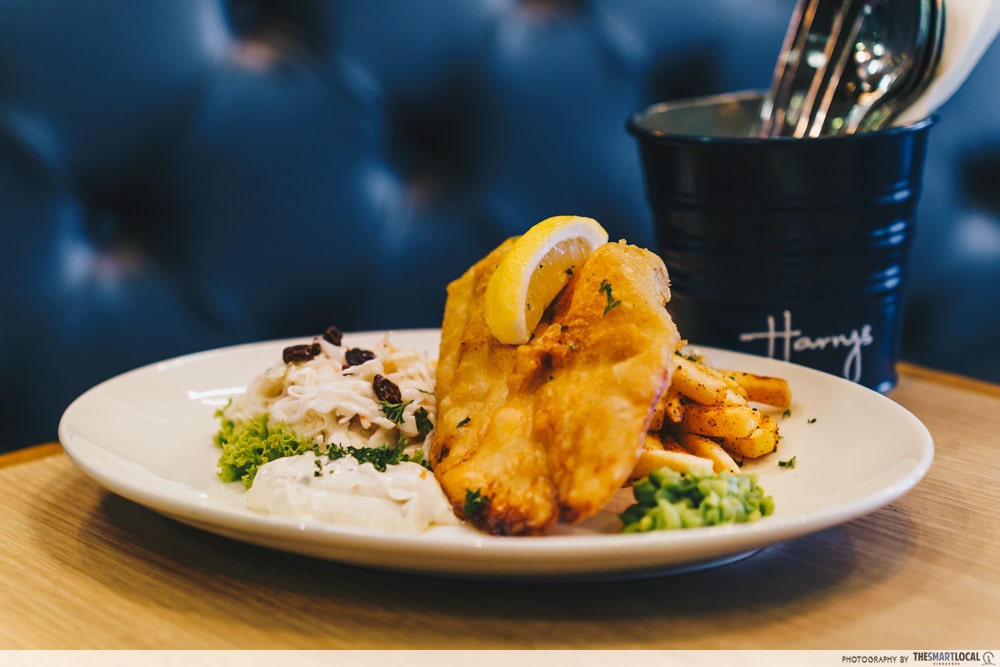 If you can’t get enough of western favourites, Harry’s is also offering their Beer Battered Fish & Chips at $20 (U.P. $26). 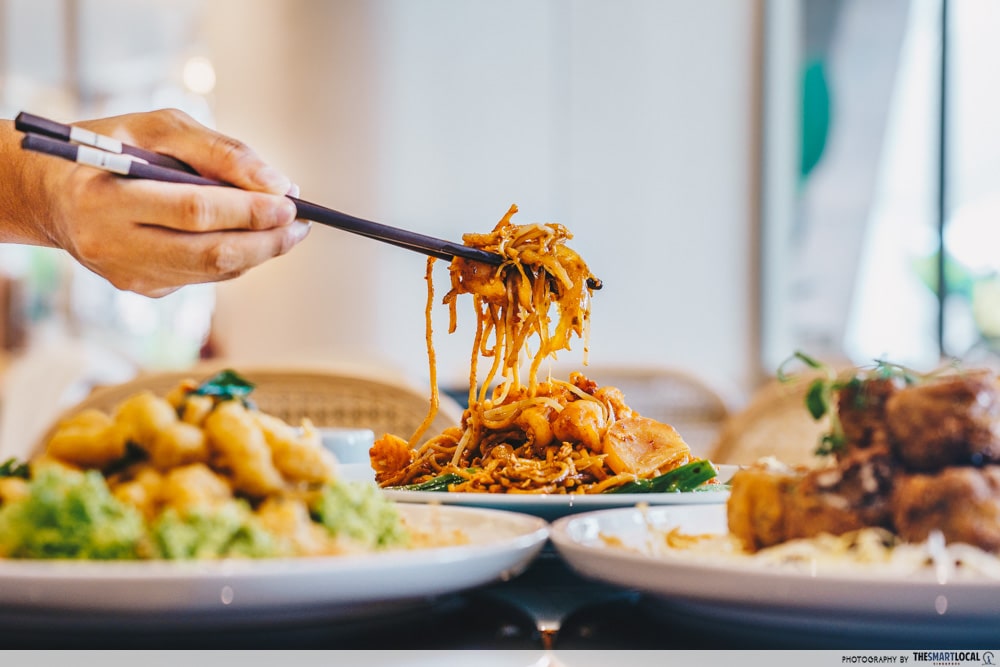 Treat yourself to some delectable morsels at Red House Seafood at just $20. Dishes such as calamari and crabmeat are some of their specialties. In addition to that, Seafood Mee Goreng, a local favourite is also available.

Redeem $20 off your bill with Esplanade&Me

The food items featured above are all being offered as part of Esplanade’s 20th anniversary celebrations. In addition to the already sweet deal, you’ll receive even more discounts if you are an Esplanade&Me member. And if you haven’t joined, becoming a member is free.

Members will receive $20 off with a minimum spend of $40 on Esplanade Mall Online. Simply log in to your Esplanade&Me profile to get the promo code.

For non-members – don’t feel left out; you’ll receive $10 off for the same amount spent. Do note that these further discounts are only applicable when you pay through Esplanade Mall Online. 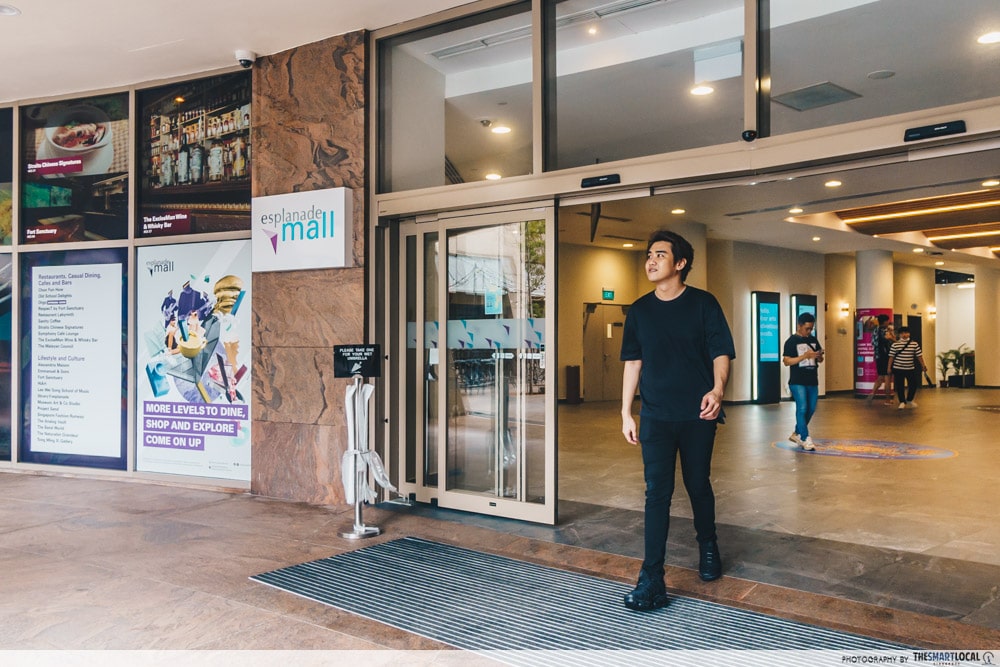 Whether you’re a member or not, there are still great deals to be enjoyed here. We recommend utilising these deals for a date night in the heart of the city without breaking the bank. You might even discover a higher appreciation for the arts while you’re in the area.

This post was brought to you by Esplanade Mall.
Photography by Doreen Fan 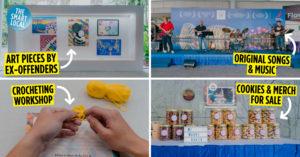 This Arts Festival At GBTB Has Live Music By Ex-Offenders & Craft Workshops, Drop By To Show Your Support
12 Best Hamper Delivery Services In Singapore For All Occasions, From Durian Baskets To Truffle... 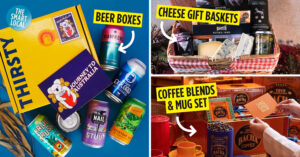