You’re vaguely aware that Manchester United has ordered some wonderboy named Pogba. You know that it is unacceptable to mix anything but water with Macquarrie Scotch Whisky. Yet, when he opens DOTA 2 on his laptop, you’re completely lost despite his multiple attempts to explain what a ‘Gank’ is.

Yes, DOTA 2 is terribly confusing, even to other gamers. The sequel to the original Defense of The Ancients comes with its own dialect and the gaming community is so close-knit that it often seems cultish.

But let me reassure you. We’re not plotting to take over the world from those dingy basement lanshops and we have no plans (yet) to birth the antichrist.

So here are some terms and concepts for you to better understand Singapore’s second most popular game – after that Pokemon app.

1. What does DOTA actually mean?

DOTA is short for “Defense of the Ancients”. The goal of the game is to defend the ‘Ancient’, a random building on your hill. You do this by killing other players who are attacking your ‘Ancient’.

Unfortunately, the game is so old that the original meaning has been lost to all except a few archaeologists. Just like ERP, NAPFA and CPF, laziness and frequent usage has made the full title redundant.

DOTA is a team game of 5 versus 5, played in real time. Each game lasts about an hour, and your boyfriend can’t pause it because the 9 other people would throw rocks at him for wasting their time.

“Wait a minute -”, I hear you say, “why can’t the other players just message their own girlfriends or bros during a pause?” Unfortunately, 7 out of 10 DOTA players are in a serious long-term relationship with the game itself. Which means these people don’t have anyone else to text during such breaks.

Remember your tests in secondary school? How some of them count towards your final grade while others are apparently just for practice and serve no other function apart from making school life an absolute hell? That’s basically the difference between ranked and unranked DOTA matches.

Most players take ranked DOTA more seriously than their ‘O’ levels. If your boyfriend abandons (note the needlessly dramatic terminology) a ranked game for you, Marry him. MMR refers to Matchmaking rating, an indicator of how well you’re playing the game. If Ranked games are the DOTA’s Mid Semester Exams, MMR is your GPA/Honors. Many DOTA players stress over their MMR as if there’s an actual job waiting at the end.

You’re also being graded in comparison to other players. So playing the game is like enjoying a break from the bell curve to enjoy another bell curve. #inception

5. Yes, some of us love to dress up our characters 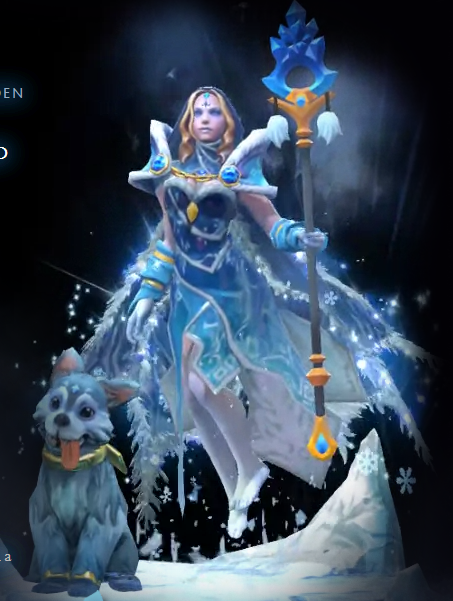 Just like in Maplestory or AuditionSEA, you can purchase in-game makeup, hairdos and outfits for the Avatars you control. These so-called ‘cosmetics’ do nothing and actually cost a great deal more than the $10 prepaid cards you used to buy at 7-Eleven.

So the next time your boyfriend berates you for spending too much on makeup or a Miu Miu bag, just ask him this simple question: “How much did you spend on that Purple Mist Invoker Set again?”

6. The Seven Meanings of GGWP

GGWP is an acronym for ‘Good Game Well Played’. It’s a phrase of good sportsmanship congratulating your worthy opponent.

At least that was what it meant, until somebody decided to totally twist its meaning. DOTA 2 players are notoriously toxic and 99% of “GGWP”s are used sarcastically at someone who is already being punished for his mistakes.

Practice makes perfect and here are some samples for you to imitate. One hour wait for a table? GGWP. Forget to bring your credit card after the bill has arrived? GGWP.

7. Every game of DOTA is like a group project

DOTA is a team game and every team has leaders and burdens. Just like your school projects, DOTA Matches usually have one guy doing 90% of the work and 4 slackers talking nonsense on the Whatsapp group.

Even when playing with people we know very well, there’s always that one guy who performs the equivalent of being tasked only with printing the notes on presentation day and failing miserably.

Most games reward you for the effort taken to achieve certain things. Monsters drop loot when you beat them. Pokemon drop candy when you catch them, Slimes drop slime in Maplestory.

Not in DOTA. The game doesn’t care how much effort you put into killing a monster or enemy player, all gold and experience is given to whoever landed the last punch. Before you ask –Yes, it is completely illogical and absolutely infuriating for everyone involved.

What is the best way to beat your opponent in DOTA? Unerring marksmanship and accuracy? Hard work and Patience?

No. You gank them. A ‘Gank’ means ganging up kill your adversary. Just like secondary school, the surest way to victory is to call in your squad and wait for him outside the school gate with your shirts tucked out.

10. Yes, you can make money if you’re really good

Yes, There are people who play the game competitively for a living. The most successful player is Peter “PPD’ Pan Dam, who made USD$ 2.6 Million at the tender age of 24. 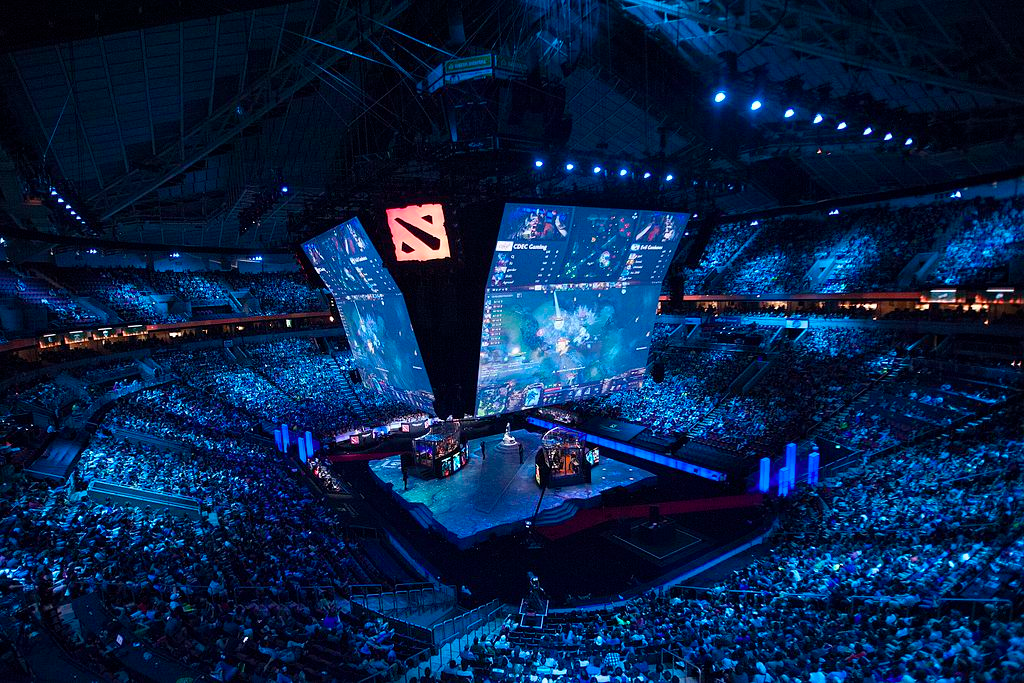 TI6 refers to The International 6, DOTA’s most prestigious annual competition featuring the best players from all over the world. Think of it as the DOTA community’s World Cup plus National Day Parade, with 16 top teams flying to Seattle from as far afield as Ukraine and Chengdu.

The Prize Pool this year was a whopping USD$20 Million. China’s Wings Gaming team enjoyed a combined $9 million dollar payday when they won first place against Europe’s Digital Chaos Team. An estimated 5.8 million viewers tuned in to watch and cheer on their favourites.

More than just a game

So yes, DOTA is more than just a game. It’s a lifestyle. It’s the reason why some people give up friends, family, and having a life in general. Why? Because we all know there are other things in life more important than having a life.