It’s that time of the year again. Where Christmas trees and baubles are dusted off, roast turkey recipes pop up on Google searches, and every inactive WhatsApp family group comes back to life with plans to catch up over a festive dinner.

Unlike your buay paiseh friends who would have no qualms about pasting an Amazon link on their Secret Santa wishlist, it’s a lot harder to shop for something that kids are guaranteed to like. 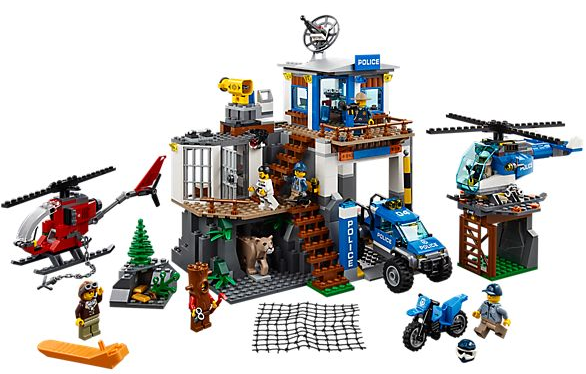 At some point of time or another, some of us have aspired to be a police officer while growing up. Which is why the LEGO City Mountain Police Headquarters is a favourite among kids.

The set features a 2-storey police headquarters and comes with interactive features like a rotating satellite dish, jail cells with breakout walls, escape ropes and even a helipad. There’s even a net-shooting vehicle that looks like something straight out of an action movie! 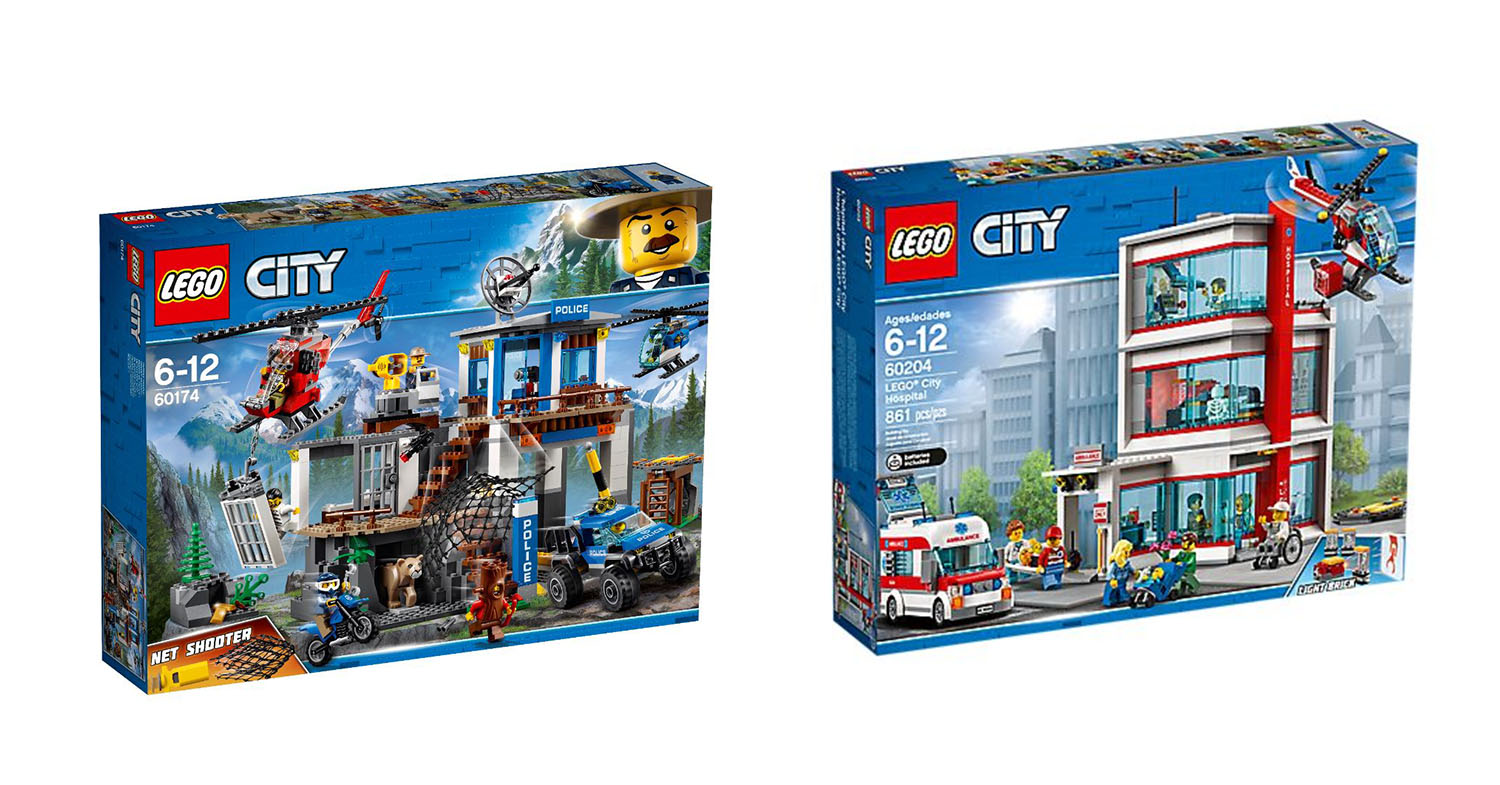 Another set from the CITY series is LEGO City Hospital. This three storey hospital features an operating room, x-ray room, ambulance and helicopter. Develop your little one’s civic mindedness with a set suitable for 6-12 year olds. 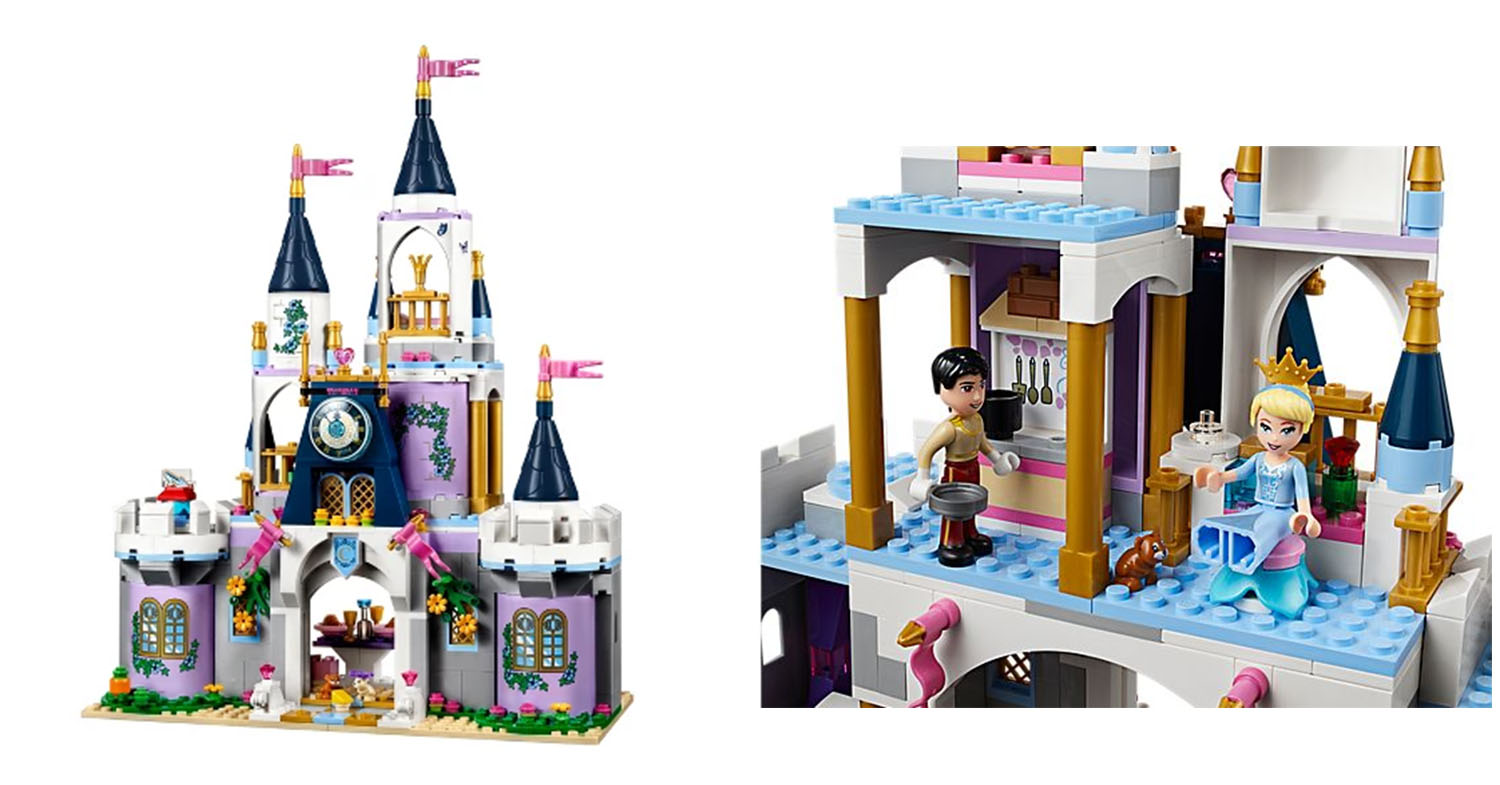 Every princess needs a castle and Cinderella’s Dream Castle is an upgraded take on a classic. It includes cool features like a rotatable dance floor as well as modular rooms that can be swapped around to build your own dream castle.

Aside from Cinderella, the set also comes with a pony with its own cart and Prince Charming himself. Essentially everything you need to recreate every romantic scene from the movie itself. 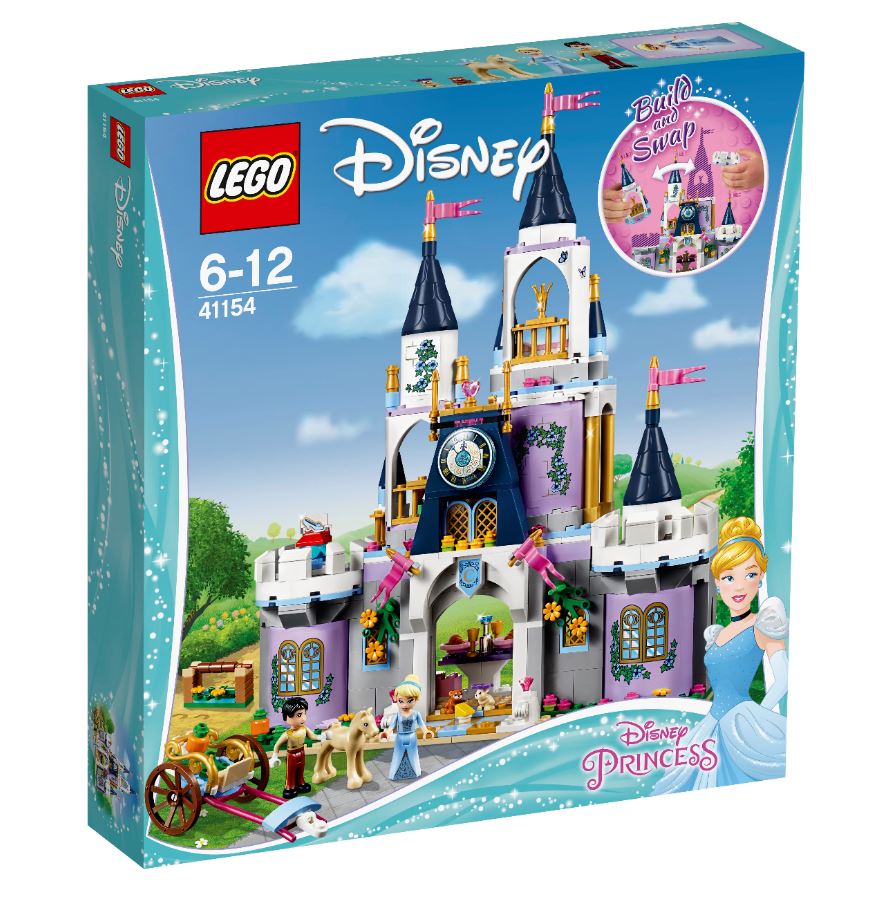 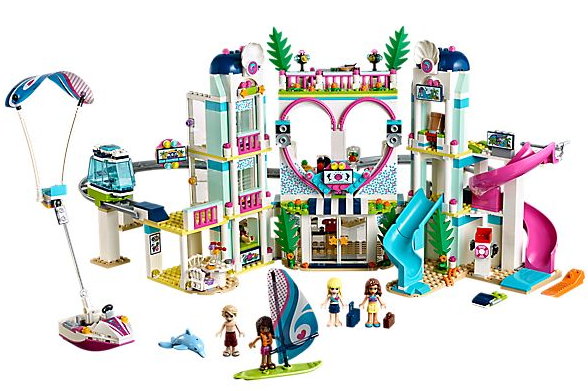 Heartlake City Resort is the LEGO set for anyone who ever dreamed over having their own slice of paradise. Released only this year, the set is modelled after a luxury resort that wouldn’t look out of place in any fantasy dream holiday.

Boasting functions and features like slides, tobogas, windsurfing, and aquascooters, the Heartlake City Resort set will help hype your little one up for any family vacations coming up. 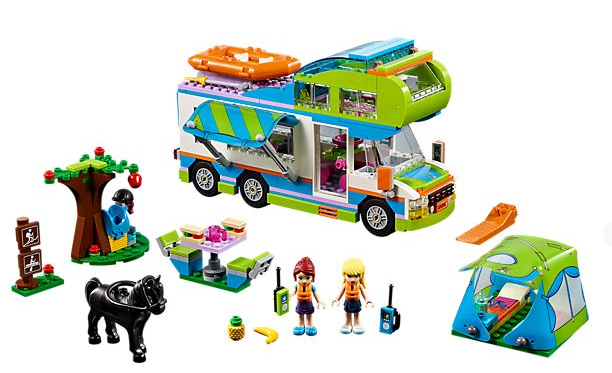 For kids more interested in roughing it out in the outdoors, you can consider another set from the LEGO FRIENDS series – Mia’s Camper Van. 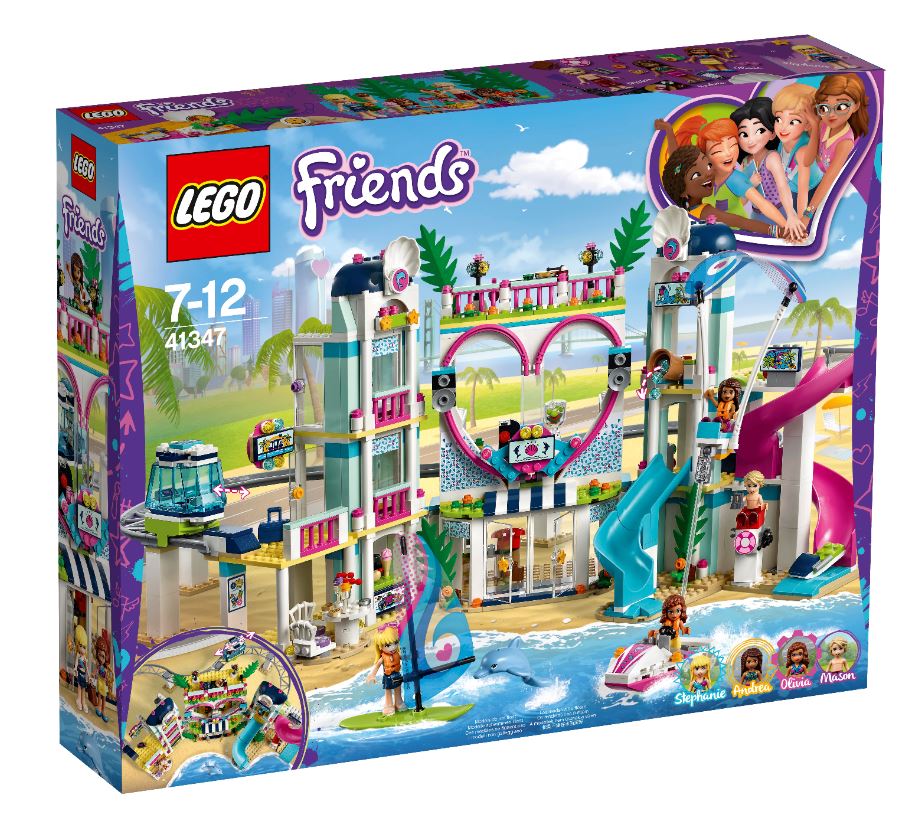 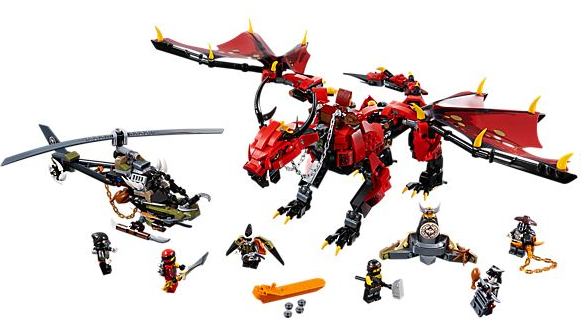 Since its introduction in 2011, LEGO’s NINJAGO series has become one of its most popular themes for older kids. I mean, we’re talking about ninjas after all right?

Within the NINJAGO range, two standout sets would be the Firstbourne and the Dieselnaut, both instantly recognisable from the spin-off TV series. 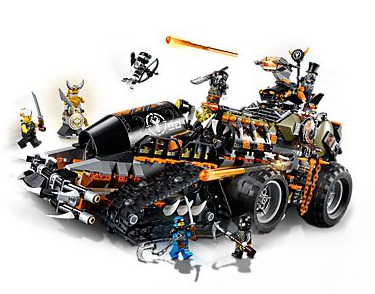 The sets are highly posable, have several movable elements plus both include minifigures that are bound to keep any NINJAGO fan happily occupied for hours on end. 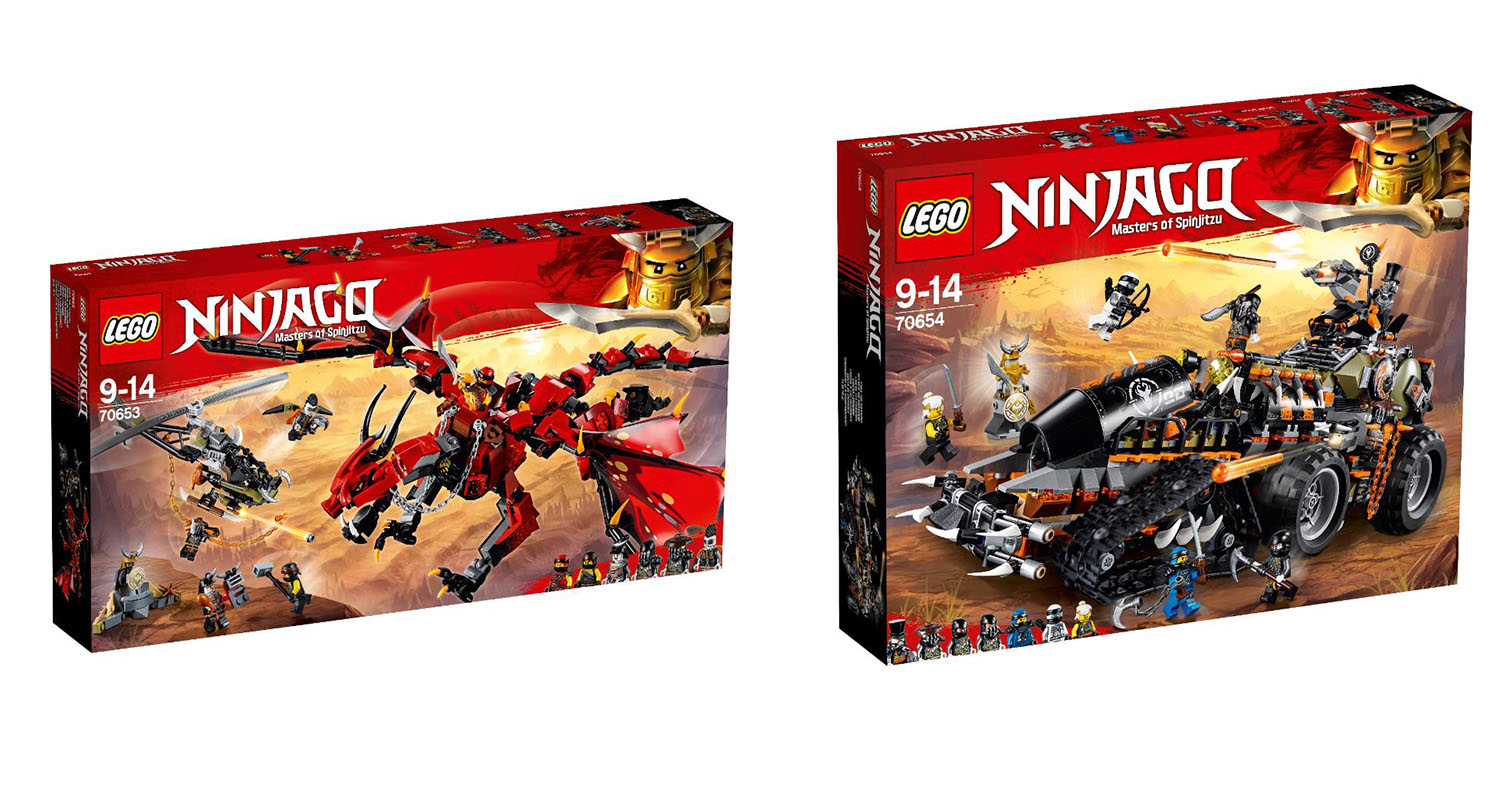 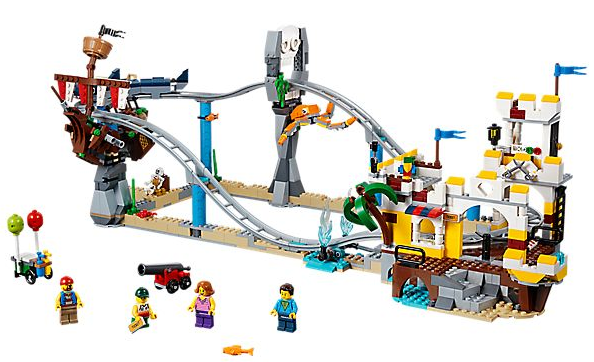 The LEGO CREATOR 3in1 Pirate Roller Coaster set is as fantastically over-the-top as it sounds and it is basically cheating if you’re competing to win the title of parent who has given the coolest Christmas present.

Featuring water cannons and shark carriages, the set can also be rebuilt three different ways for three different playing experiences. You’re essentially getting three sets for the price of one. Talk about value for money. 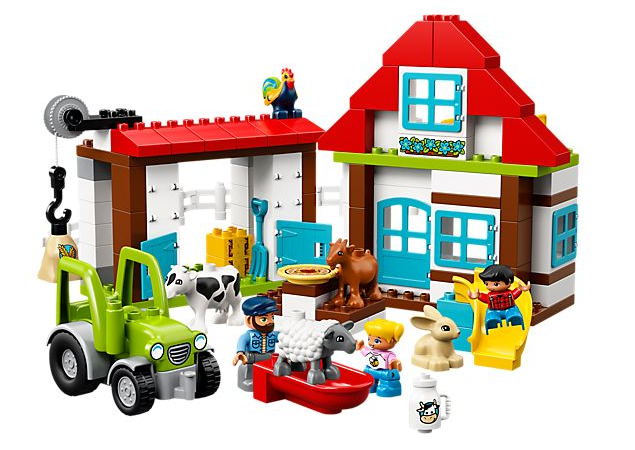 LEGO DUPLO Farm Adventures will help your 2-5 year old toddler learn about animals and care for them. It features a farmhouse with an upstairs bedroom and toilet, barn with a bell and string function to make it go up and down, tractor, picnic bench and a slide. 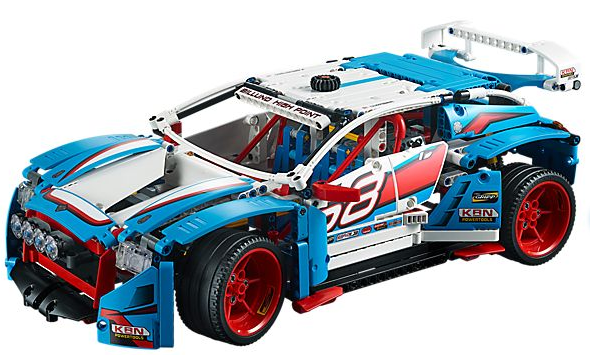 The LEGO TECHNIC Rally Car is an automobile set with over 1,000 pieces, designed to provide an immersive and rewarding building experience older kids (10-16 year olds). 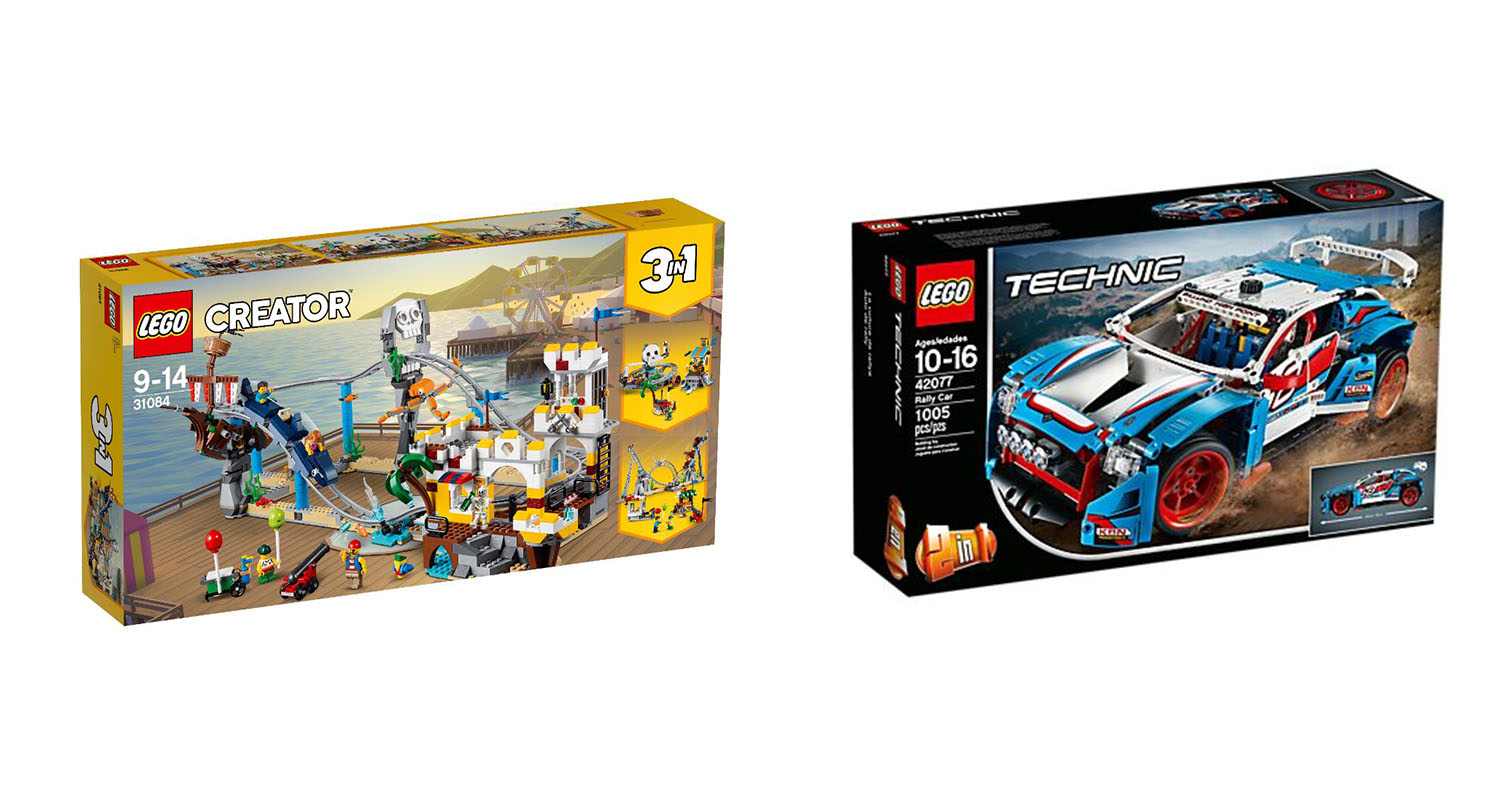 Whether you’re shopping for an aspiring policeman or the princess of the house, LEGO pretty much has you covered when it comes to getting a great gift!

All LEGO sets listed here are available at LEGO Certified Stores such as The Brick Shop and Bricks World, as well as all participating stores islandwide. 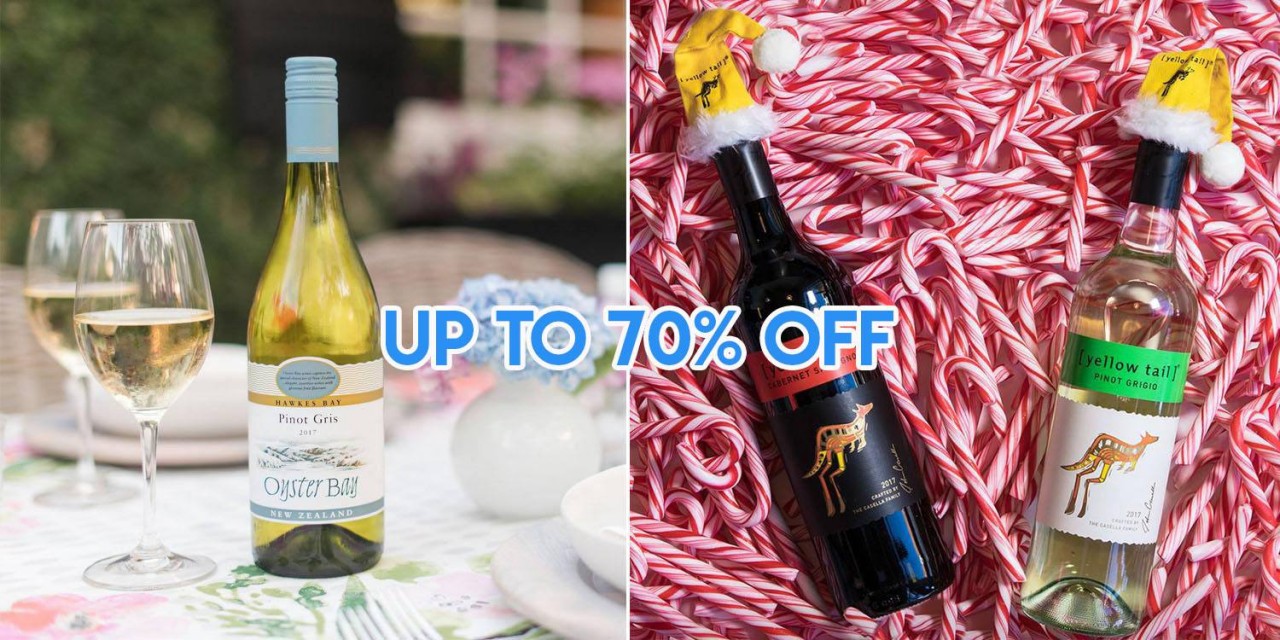 You Can Buy Unlimited Wines & Champagne At DFS Changi At Up To 70% Off For Your Year-End Parties
7 Features In Changi Airport’s Terminal 4 That Makes Changi Airport The Best In The... 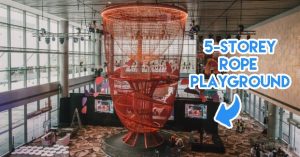