Bochinche, which means ruckus in Spanish, is also the name of the restaurant collaboration between Spa Esprit and Chef Diego Jacquet.

This chic restaurant is located at the heart of the hip enclave of bars and cafés in the Mohamed Sultan area. But the unaware might just miss this Argentinian gem nestled on top of Common Man Coffee Roasters. After we were seated, we were introduced to the concept behind Bochinche.

To be honest, I wasn’t that familiar with the more exotic cuisines but I nodded.

“We want to dispel that.” Great.

We ran through their new list of elegant-sounding cocktails which came under two sections – the “Forgotten Classics” and the “Bespoke Originals”. This menu of “classic cocktails with a twist” was specially curated by their bartenders over a few months before they rolled it out. 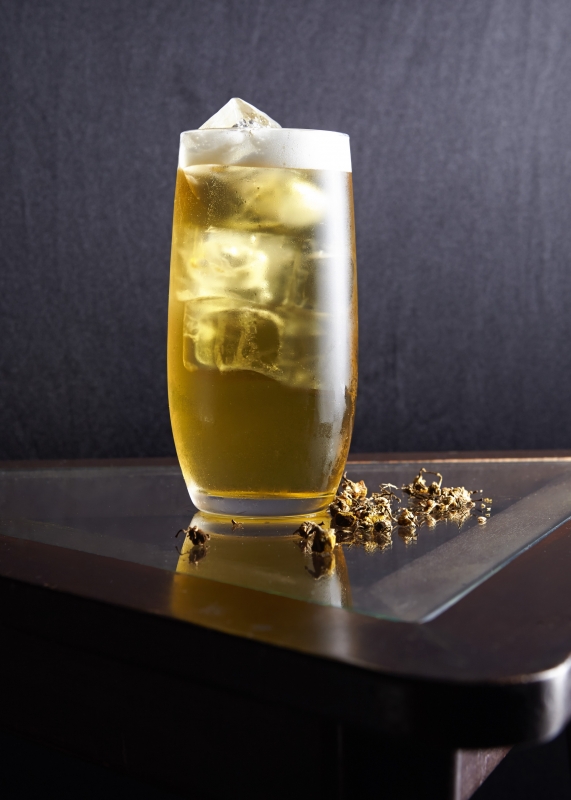 When we saw beer in the list of ingredients, we knew we had to give the Bemberg Fizz ($19) a go. It was a blend of yellow Chartreuse, chamomile syrup, lemon, orange bitters and, you got it, beer. The chamomile syrup and the beer complemented the Chartreuse very well to lend some sweetness and fizz, making it quite a refreshing and delightful pre-dinner drink.

The Lily & Vine ($19) also grew on us. The concoction of tequila, Antica Formula vermouth, Aguaribay Malbec, lemon, agave & mescal was a tad too strong at first sip, but it went down smoothly after, with hints of herbs and citrus. 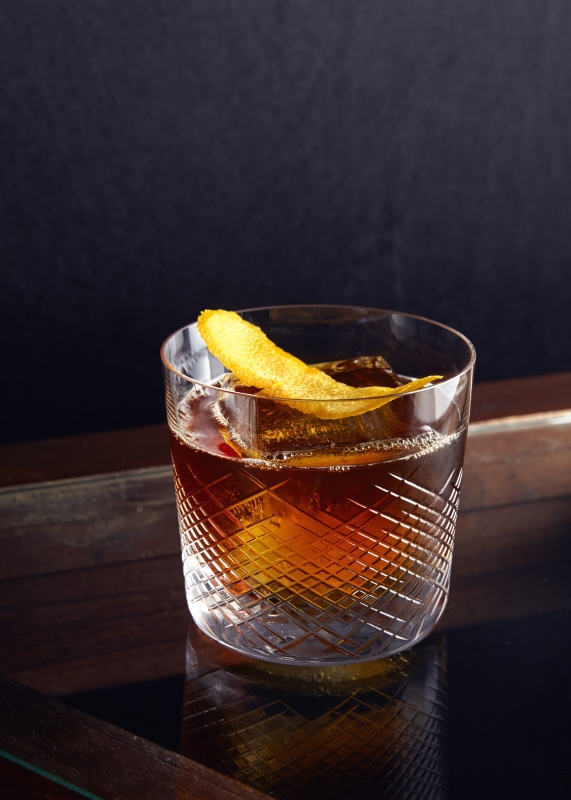 I’d recommend the Toronto ($22) for the whiskey lovers. For wusses like me, it was quite strong. Made with Redemption rye whiskey, Fernet-Branca, orange peel, sugar syrup & orange peel, this one packed a real punch. “It’s more of a gentleman’s drink,” the bartender quipped. I agree.

While we were there, we decided to try one of their classics. The Sweet Fernando ($16), a mixture of Fernet Branca, egg white, honey & fresh lime, went down well with us. We expected the bitterness of Fernet Branca to overpower the drink but it was well balanced by the honey. 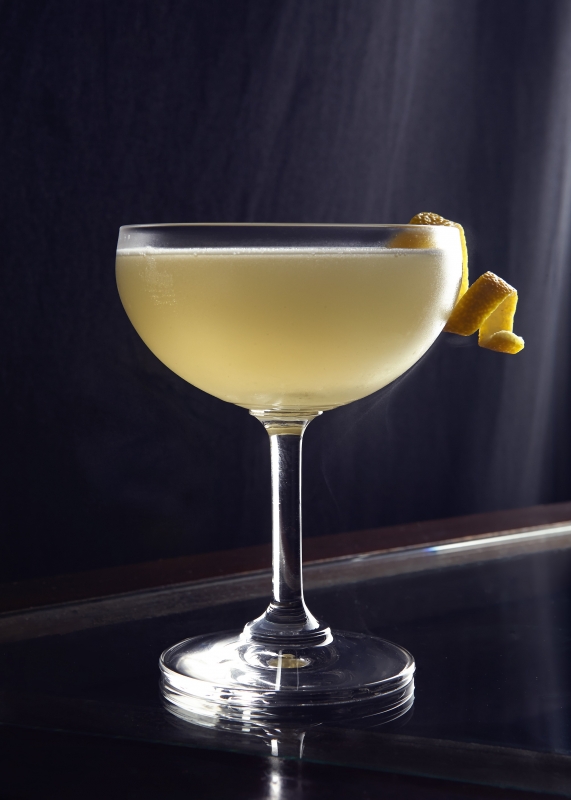 We were partial to After All ($22), a brandy-based cocktail with lemon, crème de pêche, sugar syrup & lemon peel. The citrus flavour could have been toned down for the other elements to shine.

The Harvest Punch ($19) – a blend of Pisco (a grape brandy), grape juice, orchard syrup & lime juice – also failed to make an impression on us despite how promising it sounded. It was served very prettily and we were also told that Pisco is a very “hip ingredient” at bars now. 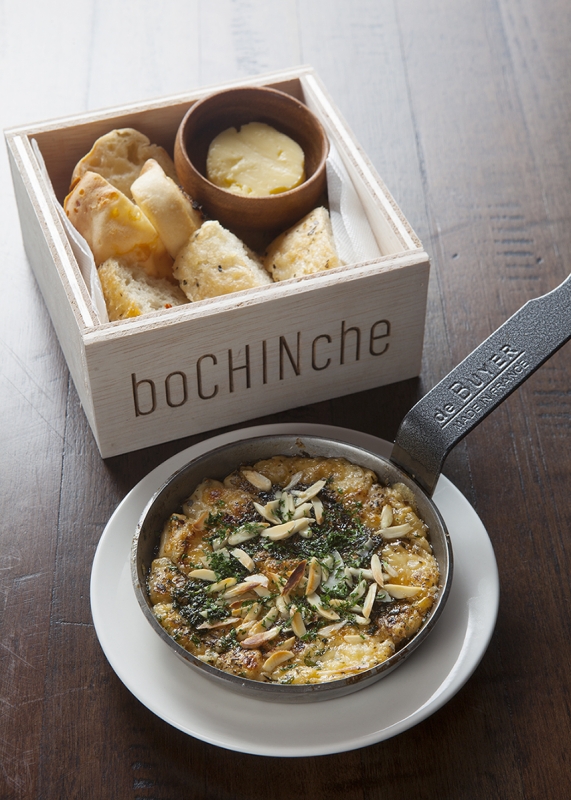 We especially liked their classic Provoleta, almonds & honey ($17), an Argentinean pulled-curd Provolone cheese dish. The honey and cheese combination looked rather queer on paper, but frankly, it was very addictive.

We were told that it goes well with the Pan & Manteca ($7), their house-baked bread and salted butter. The bread soaked up the oil nicely for a rather sinful treat. One gripe, though – the Provoleta was a little tough to cut. Even though it was delicious to eat it on top of the bread, I eventually decided to have that cheesy goodness on its own instead. No regrets.

We had the grilled watermelon salad, tomatoes, burrata & pumpkin seeds ($15) which we were quite skeptical about. The combination of the sweet watermelon, tomatoes and light burrata took a while for me to get used to. I think it could have done better without one of the main ingredients. It was all right, but not something I’d order again. 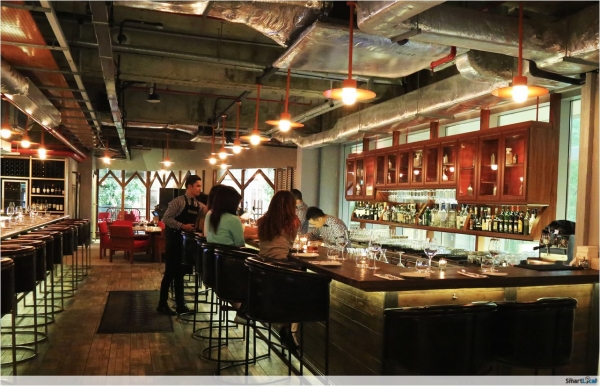 For an Argentinian restaurant, it didn’t give off much of a South American vibe. The interiors were well-furnished with a touch of industrial chic. Great effort on the interesting concoctions but for about $20 a pop, I think I’d hold drinks night elsewhere. But I’ll definitely have another go at the cocktails if I come back to check out what Argentinian food is really about.