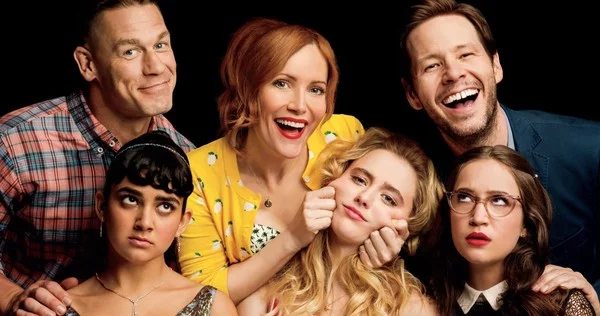 Blockers centres around three protective parents doing all they can to protect each of their daughter’s chastity, after stumbling upon their daughters’ pact to explore their sexuality and lose their virginity at prom. Shenanigans ensue in this coming-of-age comedy film, as the parents flip out, unite, and hatch plans to stop their teens from doing so – aka “c*ckblocking”.

Before we go on to our thoughts about this film, here’s a bit of background info about the types of movies we enjoy the most:

Charlotte Chong: I love movies that either make me laugh hysterically, sob uncontrollably, or both – heartwarming comedies like Pitch Perfect 2 (2015), Miracle in Cell No. 7 (2013) and Ladybird (2017) come to mind.

Adira Chow: Generally, shows with whimsical illustrations like Horton Hears A Who (2008) and Spirited Away (2001) never fail to win my heart. It’s a huge bonus if the characters are clumsy and adorable, yet have their vulnerable, tear-jerking moments.

Charlotte Chong: A comedy that amuses you with the kind of hijinks that panicky parents can come up with to intervene in their adolescent children’s lives.

Adira Chow: A lighthearted comedy that only seems intense if you compare it to how mild prom nights are in Singapore.

A raunchy comedy with its heartfelt moments 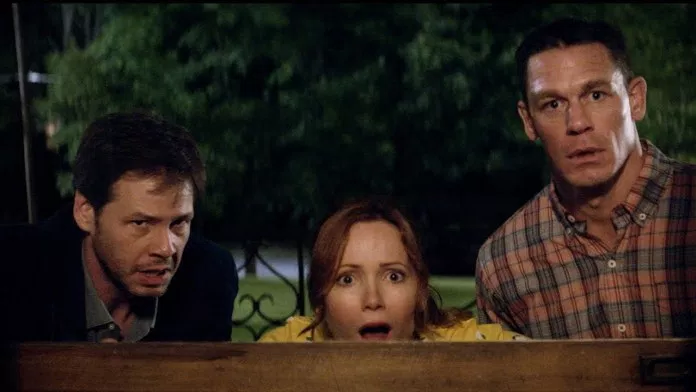 Charlotte: I entered the theatre with low expectations – at the risk of sounding like a movie snob, my impression of a film about hormonal teenagers all set on deflowering themselves is that it’d be rather...trashy. So imagine my surprise when the film turned out to be more than just crude jokes and toilet humour. Blockers briefly touches on social issues like feminism and the LGBT community, and has a strong focus on wholesome family love.

However, the shifts between comedic and heartwarming tones often felt a little too drastic for me. Before I could empathise with the actors’ struggles or gush at warm and fuzzy moments, absurd body gags undercut the scenes, which made it difficult to connect to the actors.

Well, it’s a comedy film after all. But I found the humour a big hit or miss – some parts had me laughing hard, while the others had me choking out a chuckle because of the ridiculousness of it all, or just cringing through the second-hand embarrassment. 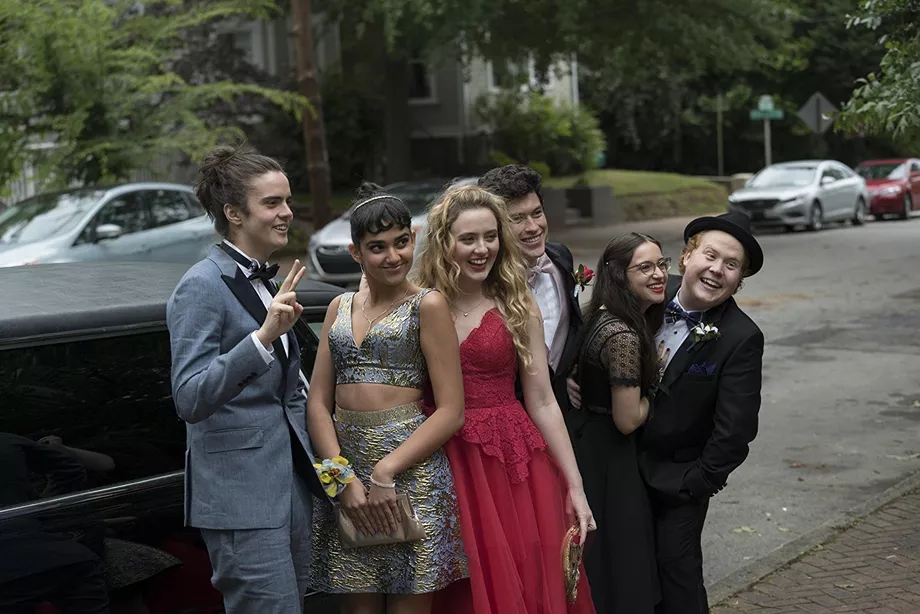 Adira: On the surface, Blockers is pretty much your average American comedy featuring the unholy trinity of drugs, alcohol and sex. It didn’t leave much to my imagination to say the least.

I enjoyed the dynamics between the three parents far more than the friendship between the three girls. It made me realise how the wackiest, most absurd adults are also the most often misunderstood and how single parents can feel the sad reality of loneliness when their kids are grown.

The build-up to the parents finding their girls was jam-packed with comedic moments but the resolution felt rather lacklustre and unrealistic to me. After a heated argument between parent and daughter, what are the odds of reconciling with smiles and hugs after 3 minutes? Overall, the movie could have fared better with a little more depth and character development. 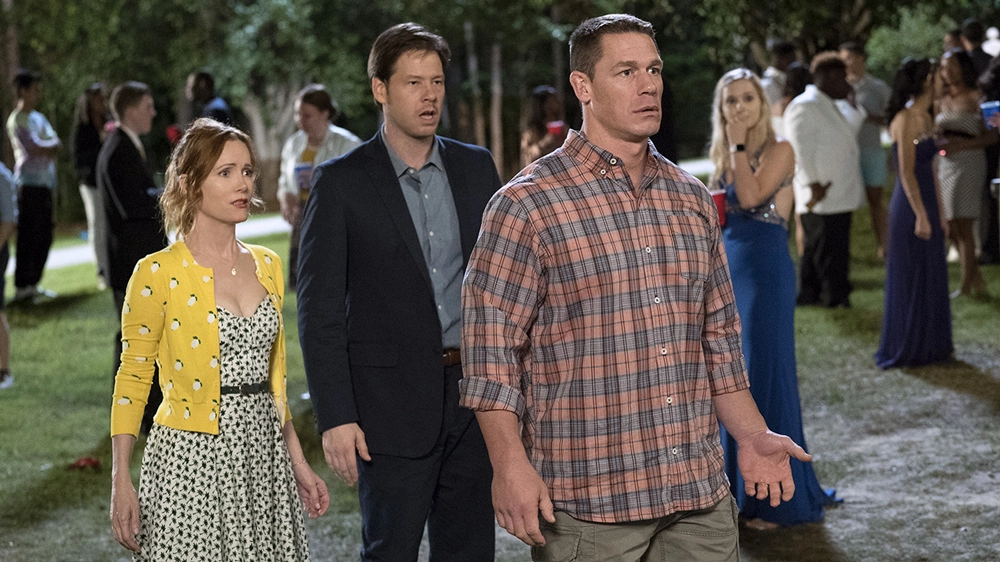 Charlotte: 6/10 – the movie had me enjoying the occasional hearty belly laugh, but the supposedly emotional parts didn’t work their magic on me.

Adira: 5/10 – a feelgood comedy but with a weak plot; it was mediocre at best.