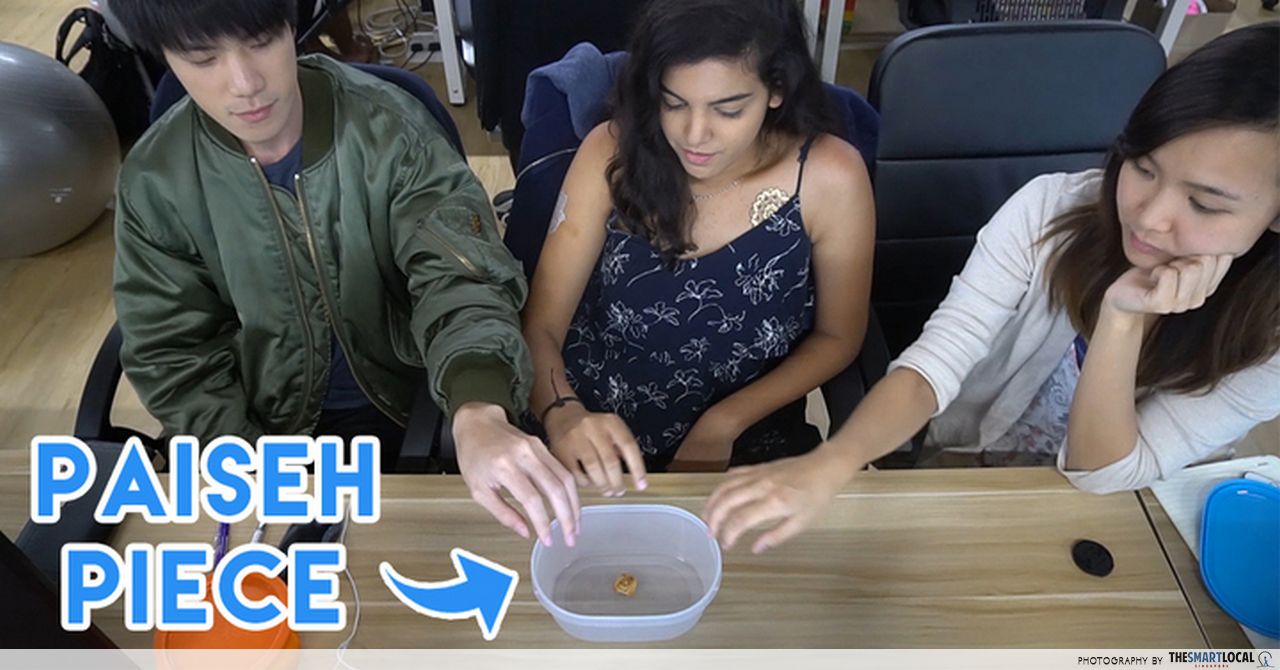 It’s a very Singaporean thing to keep social interaction to a minimum where possible – for some reason, many of us prefer keeping to ourselves. While it’s uncomfortable dealing with over-enthusiastic people when you just wish to MYOB, pretending not to hear that “Good morning, how are you?” won’t make things any better.

We try so hard to avoid these “awkward” situations when in reality, half of the awkwardness comes from ourselves being awkward about it. Here are 14 situations made awkward by Singaporeans, in being the naturally awkward turtles that we are:

1. Pretending to be engrossed in Whatsapping to avoid conversation

If you’re one of those who pretend to text while in the lift, just gonna put it out there: there’s no signal in lifts, so it’s pretty obvious you’re faking it.

2. That K-drama moment when you accidentally grab someone’s hand while reaching for the MRT pole

This why we need to peel our eyes away from our phone screens and look at our surroundings. Check before you reach out for that pole to avoid having to dig a hole for yourself later on.

In the case of awkwardness on public transport, buses don’t spare you either. Whoever invented the whole facing-each-other seat concept clearly did not think about long-limbed people. Brushing knees against a stranger is not fun – especially when the person opposite you starts giving you accusatory looks.

3. Wanting the last biscuit but being too paiseh to take it

At the end of a shared meal there’s always that one stray morsel of food that everyone wants, but is too shy to take. And when you finally decide to say, “okay lah, I take”, someone else says it at the same time. Dayum.

4. Ordering the same cai fan combination as the person before you

Just when you’re about to order your usual “2 veg 1 meat” combination, the guy before you orders the exact same thing. You feel obliged to change your order so you won’t come across as a cai fan combination stealer.

It’s just food, guys – it’s not as awkward as you think. If anything, take it as a stamp of approval for your taste in food!

5. Accidentally underpaying the hawker because you’re just that bad at counting

Ever since the new coins were introduced, differentiating between a 20-cent and 50-cent coin has become a skill caught on only with experience. Don’t worry when you accidentally underpay the hawker uncle, he’s probably seen this happen multiple times and really doesn’t think you’re trying to cheat him of his moolah.

6. Staring into space and making accidental eye contact with someone

Whether you’re just stoning or contemplating your existence, the subsequent moment of eye contact you made with the person you’ve inadvertently been staring at, is beyond awkward.

What makes it worse is our immediate reflex action – aggressively directing our eyes elsewhere to make it seem as if nothing happened – which just draws more attention to the act!

7. Waiting for the MRT doors to open and realising they open on the other side

That sense of deflated triumph you feel when you thought you were going to be the first one chionging out the MRT doors – and they don’t open. It’s stations like Dover and City Hall that mess with everyone’s minds, with train doors opening on unpredictable sides.

8. Waiting for your friend alone and pretending to scroll through Instagram

Don’t deny it, we’ve all done it. You reach early and don’t have anything better to do. So instead of sitting alone doing nothing like a loser with no friends, you whip out your phone and pretend to scroll through Instagram – even though you’ve already seen all the photos on your feed.

But hey, there’s really no shame in waiting alone. Chances are, many others around you are doing the same too.

9. Walking in between a couple holding hands

Life is hard when you’re forever a third wheel. It gets even worse when you accidentally walk between a couple holding hands and are then subjected to weird looks by people who think you’re lonely enough to force yourself into a relationship.

10. Window-shopping at an atas store and pretending to be interested in the goods

There is this inexplicable fascination we humans have, with things that are way out of our league – whether it’s eyeing that chiobu walking down Orchard Road, or visiting atas shops with unpronounceable brand names just to looksee. 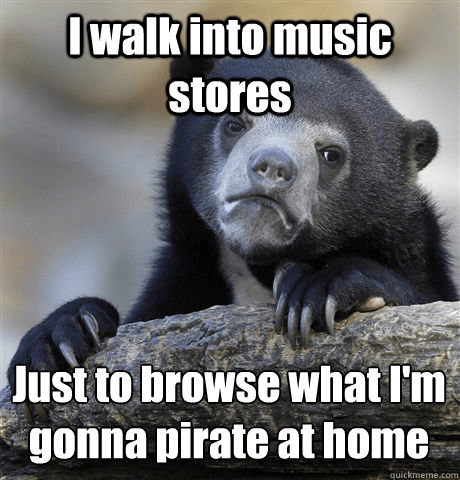 The awkward part kicks in when you when you don’t understand a thing the salesperson is saying, but have to pretend to be interested in making a purchase to avoid looking like a cheapo.

11. Holding the door open for one person and then becoming the resident doorman

Sometimes you just wanna be a gracious human being, but then you suddenly find yourself holding that one door open for the entire Singapore population. Just let go of the door if you need to move along – people won’t hate you for not being a good doorman.

12. Slowing down when walking so the person beside you won’t think you’re stalking them

It’s a known fact that people look more suspicious when they consciously try not to be. Similarly, suddenly slowing down on the pavement to avoid looking like a creep following someone isn’t gonna help.

13. When the waiter says “enjoy your meal” and you say “you too”

As humans obliged to engage in social interaction, our go-to phrase to any greeting is “you too!” – whether we mean it or not. It gets weird, though, when you absentmindedly that when a waiter tells you to enjoy your meal – unless, of course, you’re actually inviting him to come dine with you.

14. When you tell your friend not to make it obvious but they turn around and the person you’re talking about notices

We all have that one friend who doesn’t know the meaning of “subtle”. When you mention that auntie with bad makeup and rainbow leopard preens and tell your friends NOT to look just yet, someone will definitely spoil it by spinning around and yelling “HUH, WHERE? WHO???”

No need to be paiseh – awkward moments can be salvaged

The next time you find yourself in an awkward situation, don’t think too much about it, and laugh it off if you can. ‘Cause the more you tell yourself to be natural, the less natural you start acting. And if all else fails, just remind yourself – it’s all in your head. And life goes on.

10 Incredible Sights And Activities At Mauritius: Rainbow Sand, Underwater Waterfall and Walking On Seabeds
9 Healthy Eats In Town Under $10 That Show Clean Eating Doesn't Have To Be...