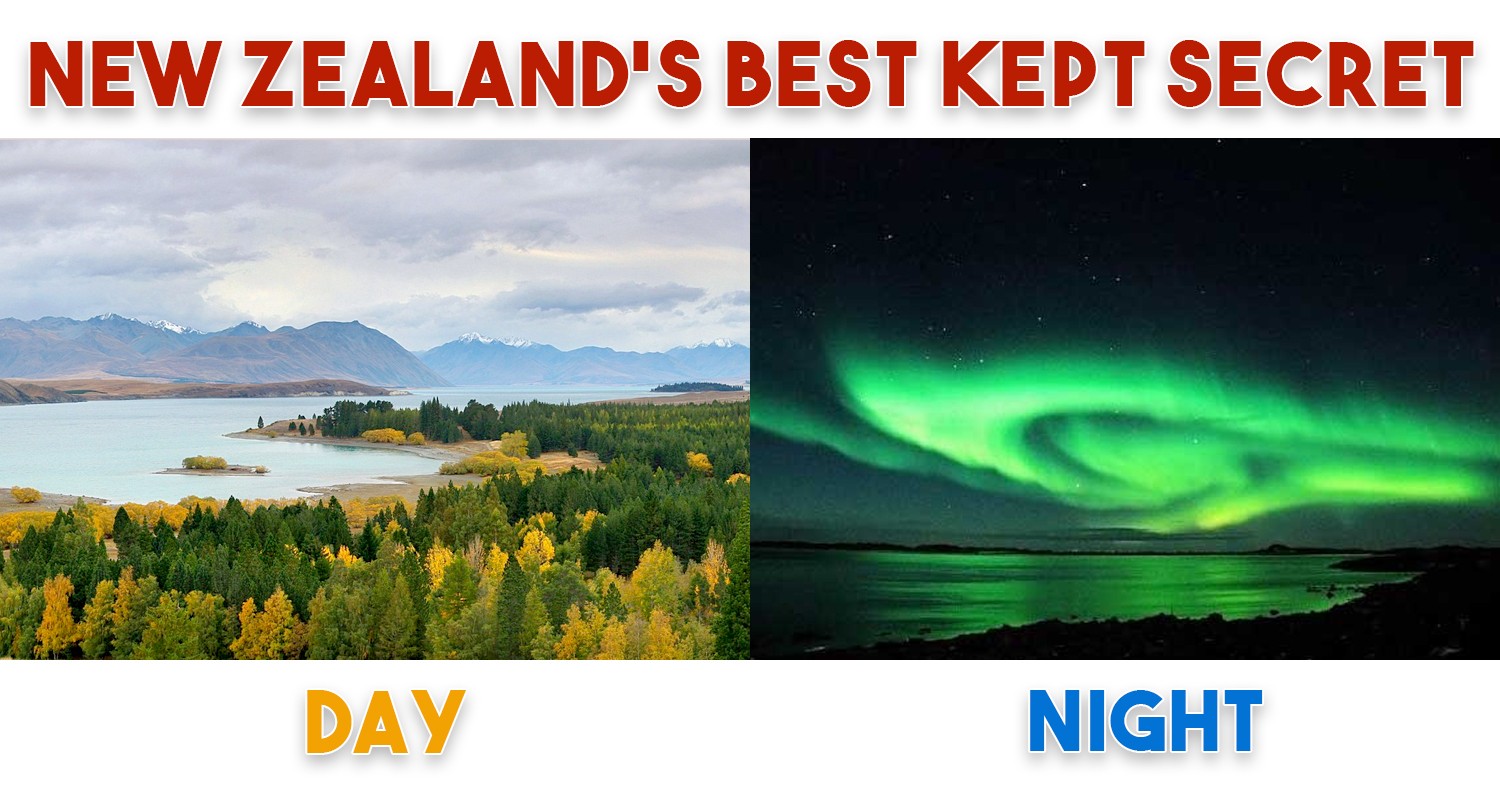 You don’t have to head north of the wall to see the aurora?! That’s right. You’ve probably caught wind of the news that the aurora borealis, or northern lights, is disappearing. Not forever, but it will be difficult to catch them after May 2016 for at least a decade. What nobody has told you is that the southern lights exist and you don’t have to travel far from Singapore to see it.

What are the Southern Lights? 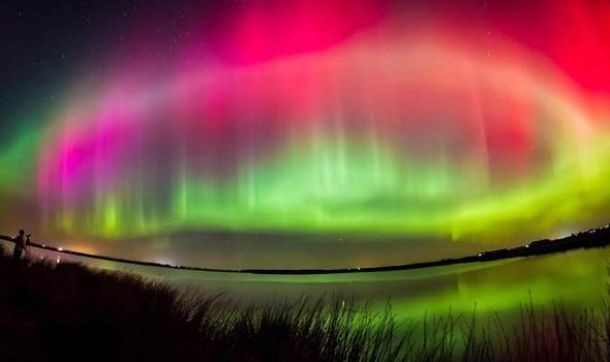 Aurora australis, or southern lights, is like the quiet sister of the popular girl – the less glamorous sibling who often goes unnoticed. But this is simply because she is far harder to get a glimpse of. When the spotlight does shine on her however, she transforms into a whole different person, dancing with pure grace.

It’s been said that the colours of the southern lights are even more vibrant, with hues of orange, pink, purple and gold. While elusive, with a good deal of research and a stroke whole lot of luck, she’s just as stunning.

Here’s curating a list of places down south, where you can marvel at the beauty of dancing lights in the night sky.

Where To Find Them 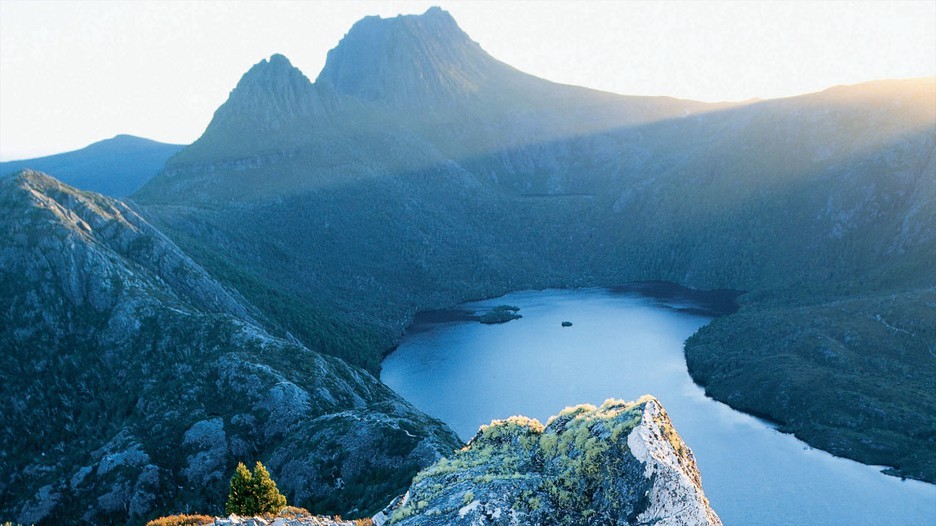 When people tell me about Tasmania, I blindly nod in agreement even though the entirety of my knowledge is limited to the Tasmanian Devil. Silly, but true. Just recently, I discovered that it is also home to one of the best places in the world to witness the magnificent southern lights. And it’s only a night’s sleep away? Count me in!

The lights can be seen throughout the year and all over the city with luck on your side. So whether you’re flying in from Hobart or Launceston, there are many convenient locations for viewing the aurora australis. 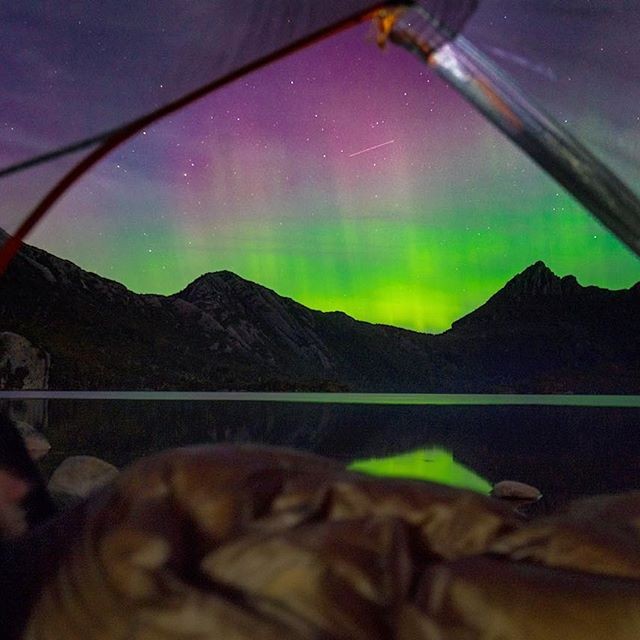 Source Go all out and pitch a tent at Cradle Mountain to catch those lights!

Some favourite spots are Howrah, Seven Mile Beach, Dodges Ferry, Cockle Creek, Bridestowe Lavender Estate and Cradle Mountain. These places are all easily accessible by car, so don’t worry about having to travel miles across the country to see these babies.

Getting there: 10 hour flight to Hobart or Launceston; roundtrip prices from $574
Best time to go:
May to August 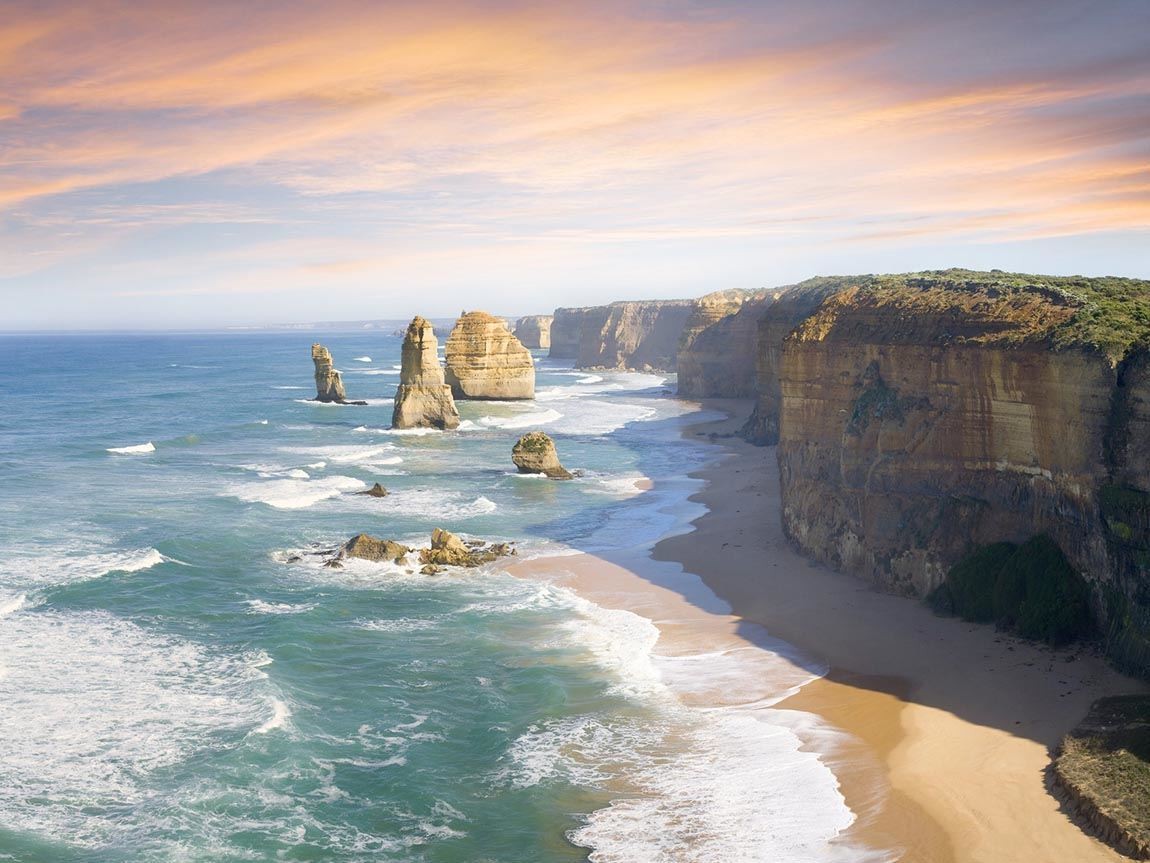 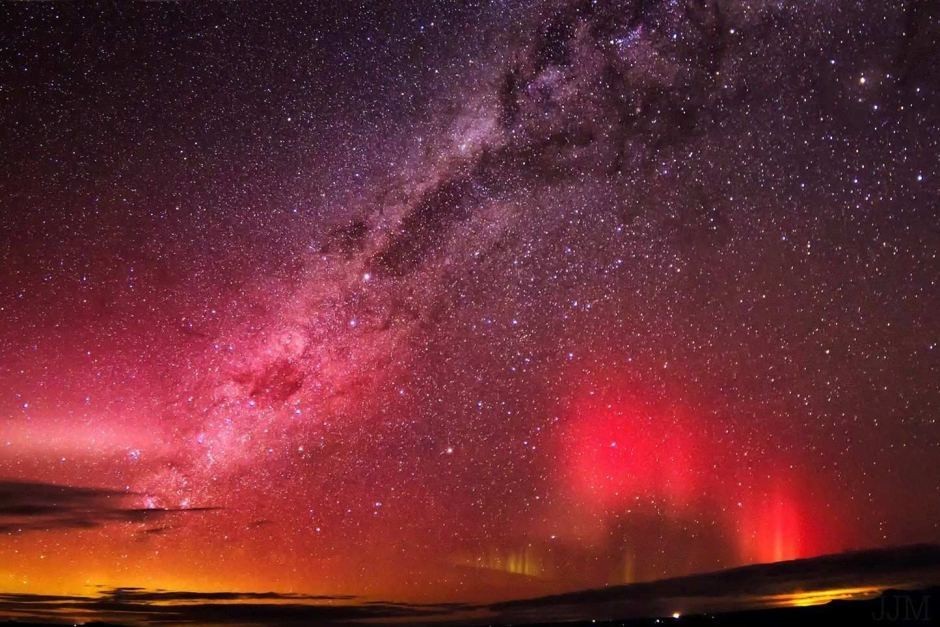 Believe it or not, the aurora can be spotted in various parts of Victoria, home to the city of Melbourne and the Great Ocean Road. One such place is Ararat, just a 2.5 hour drive from Melbourne. I was beyond shocked when I found out, and wished someone had bothered to tell me earlier. By far the most accessible location to view the glimmering rainbow sky, it is also the rarest as it is further away from the South Pole.

I don’t know about you, but I still think it’s well worth the trip – or at least it’ll be a fun adventure trying to chase down them lights. Some even become obsessed with the chase, like these Aurora Chasers.

Getting there: 7 hour flight to Melbourne; roundtrip prices from $336
Best time to go:
May to August 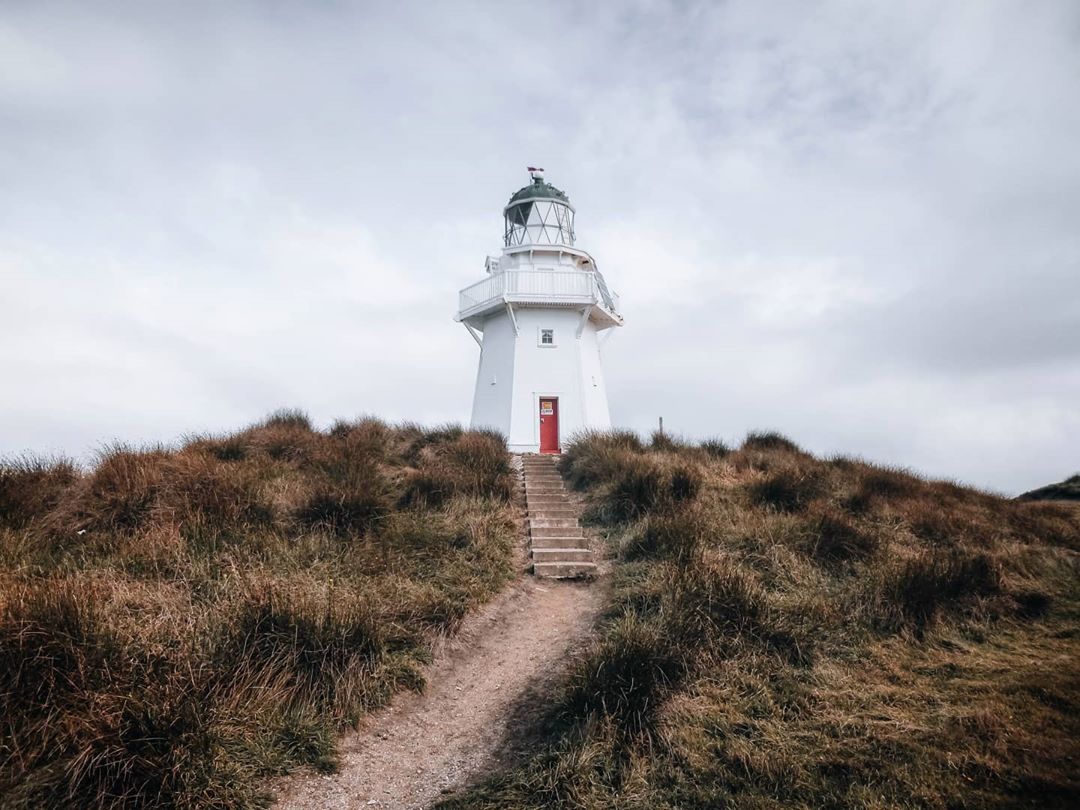 At the very south of the mainland is the hidden gem of the Caitlins. I’ve never been there, but it’s been described as a rugged, natural beauty with endless coasts and towering green hills. Just imagine dancing atop hills to the soundtrack of The Sound of Music.

The Waipapa Point Lighthouse is the most popular spot for seeing the southern lights – just check out the video above! It’s a short 1 hour drive from Invercargill, but many travellers prefer to take the 3 hour scenic drive from Queenstown – which is what I’d choose!

Getting there: 13 hour flight to Invercargill, stopover at Sydney or Christchurch; roundtrip prices from $972
Best time to go: March to September 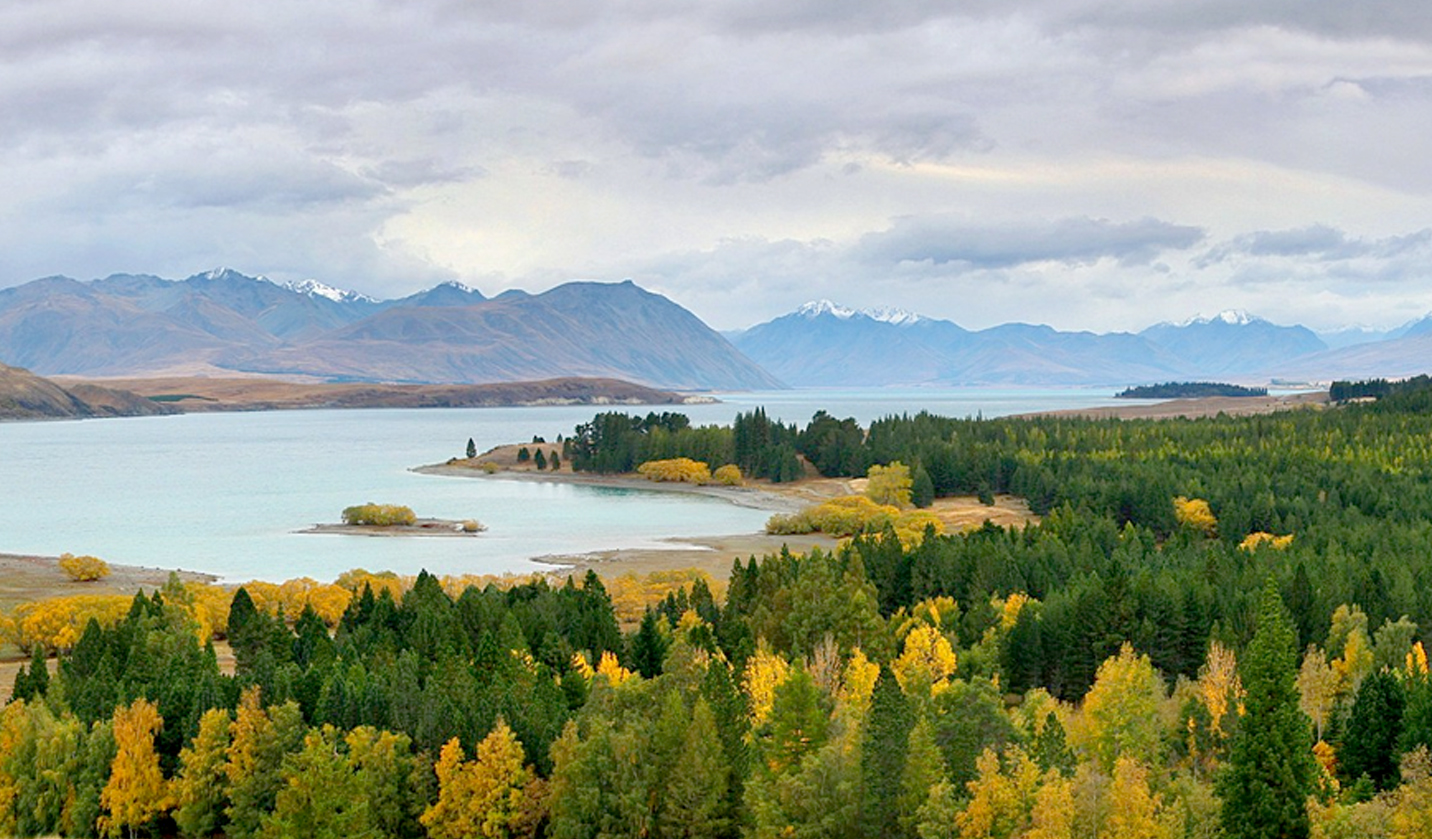 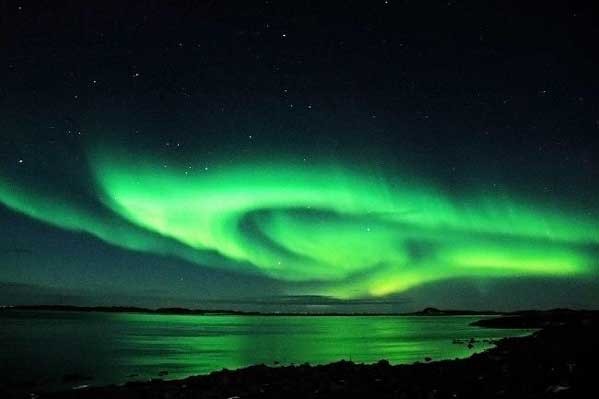 If there’s one thing you should know about auroras, it’s that you need pitch black darkness. No city lights and no moon light. That’s why Lake Tekapo makes it to this list.

Part of the UNESCO Dark Sky Reserve, the darkness of its skies are unbeatable. There are restrictions to protect the sky surrounding the area from light pollution, so this makes viewing the southern lights that bit easier. With Mount John Observatory dedicated to appreciating the wonders of the night, you’ll be in good hands to capture that phantom sister of the North here.

Getting there: 9 hour flight to Christchurch; roundtrip prices from $613
Best time to go: March to September 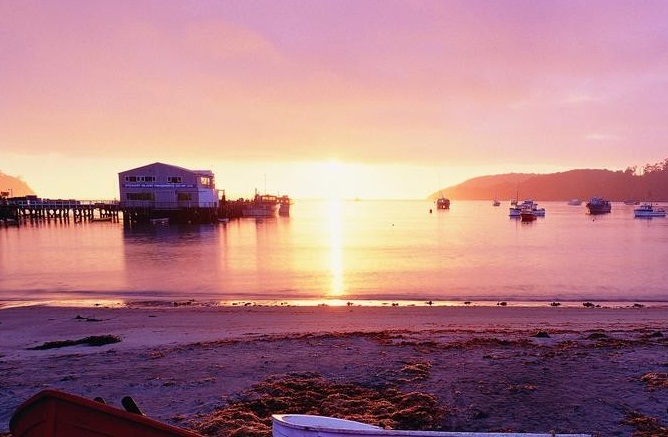 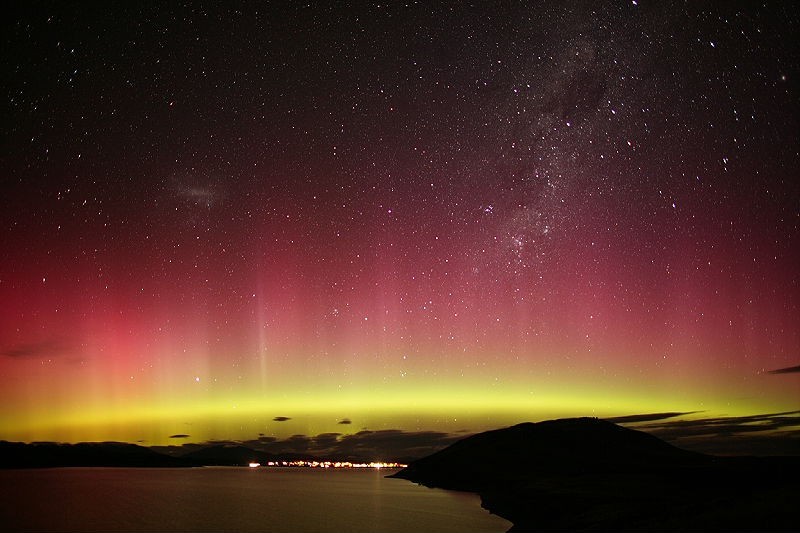 Source Stewart Island, a 15-minute flight from Invercargill or an hour’s ferry from Bluff

Rounding up the list is Stewart Islands, which is where I’ll be heading. This is the closest you’ll get to the South Pole besides Antarctica. New Zealand’s third largest and southernmost island, Stewart Islands is known as Rakiura in Māori, which means “the land of glowing skies”. No prizes for guessing why – this place is incredibly remote, as such it’s where you can have the highest odds of sighting the elusive aurora in all its glory.

Getting there: 13 hour flight to Invercargill, stopover at Sydney or Christchurch; roundtrip prices from $972
Best time to go: March to September

Aurora Australis – The view of a lifetime 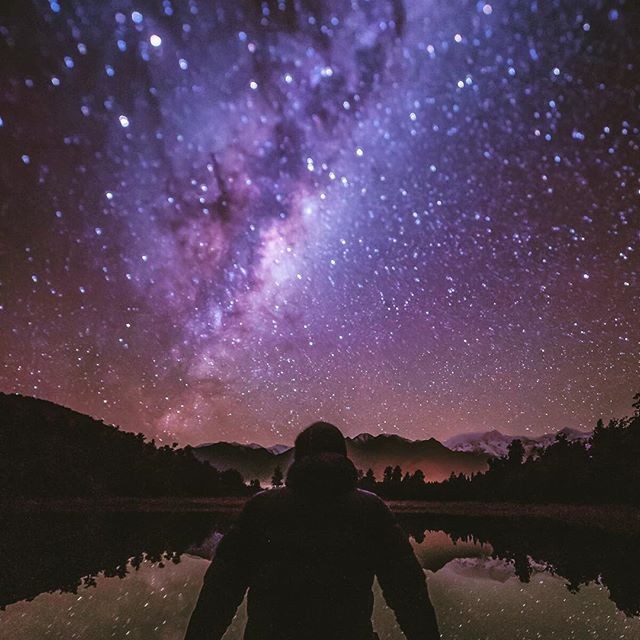 Source Even if you miss the southern lights, a view like this ain’t so bad.

Now you know, the southern lights exist! And you don’t have to venture across the world – it’s just around the corner in our neighbouring islands.

Of course, I don’t want to bring your hopes up as it’s a difficult sight to catch and you’ll need luck on your side. One problem with the aurora is that it tends to be erratic and you’ll only get a 30 minute heads up before it appears. But maybe that’s part of the allure of the aurora australis – the mix of uncertainty and surprise makes for an exhilarating adventure to embark on for your next trip.

10 Things That Happen When Your Relationship Crosses The 1-Year Mark
Dinner In The Sky - Eat 50 Meters In The Air With The City Watching...