Growing up, we Vietnamese are always taught by our parents to respect the elderly, and it seems this woman from Hanoi has taken these lessons to heart.

Seeing an old man walking alone in the extreme heat of Hanoi’s summer, she stopped to inquire. When he said he wanted to go to another province but couldn’t afford the journey, the kind-hearted woman immediately lent him a helping hand, hiring a driver to take him to the bus station and giving him money to buy a ticket.

A noble act of kindness

Yesterday, netizen Bùi Thanh Hoàng took to Beatvn – a popular forum on Facebook where Vietnamese youths post interesting titbits – to share the story, which he witnessed on the street.

According to Hoàng, the incident happened on the 4th of May, 2020. The woman was on her way to work at around 12PM when she spotted an old man walking alone amidst the intense heat, a heavy backpack on his back. Upon learning that he needed to travel to the southern province of Lâm Đồng but did not have enough money to pay for the journey, she was determined to help him get to his destination. 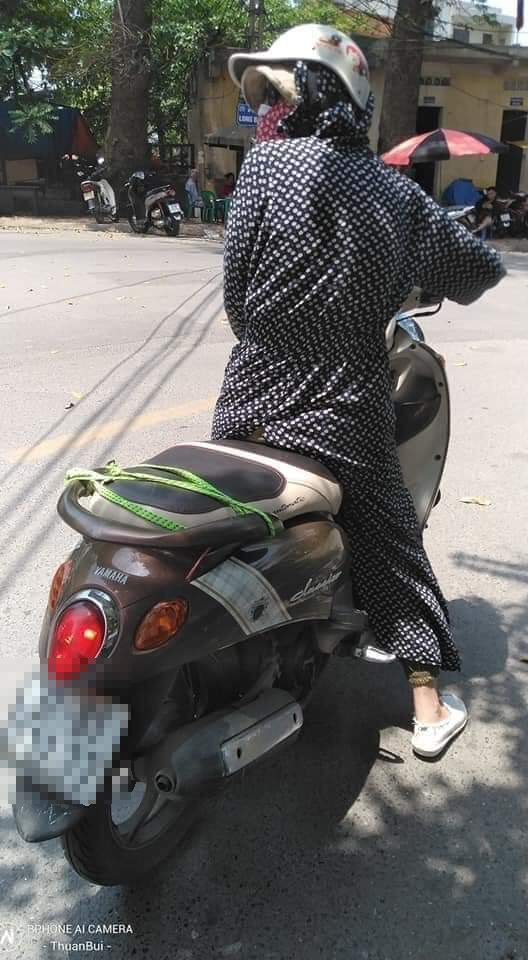 The woman was on her way to work when she spotted the old man
Image credit: Bùi Thanh Hoàng

The woman booked a ride-hailing driver to take the old man to the bus station and entrusted the driver with a sum of VND1,000,000 (~USD42.54). That amount of money was enough to pay for both the ride to the station and the old man’s ticket to his destination, as well as leaving some spare cash for him to have some water and light snacks along the way. 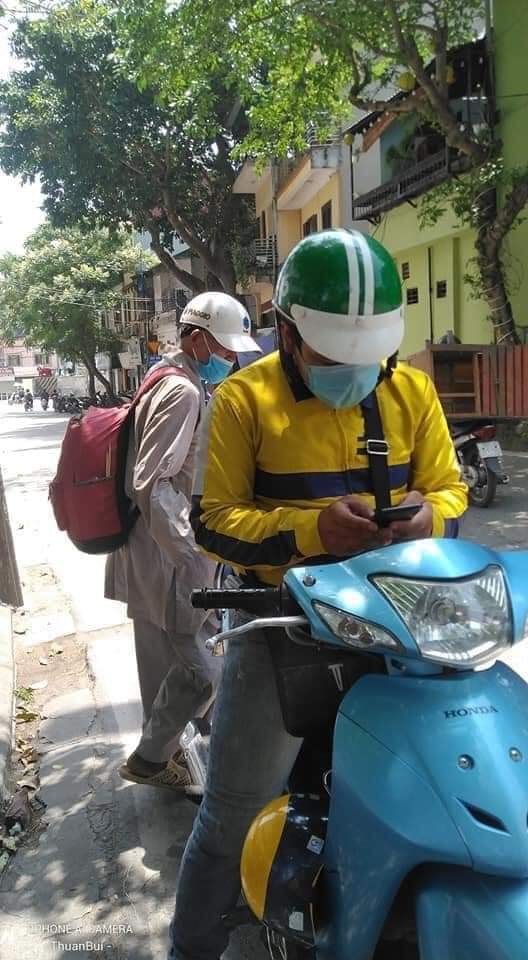 She hired a driver to take the man to the bus station, and insisted than the driver make sure he got the ticket
Image credit: Bùi Thanh Hoàng

When the man tried to decline her offer, saying that he could take the train as it was cheaper, the woman reportedly said, “If I’ve decided to help, then I intend to go through with it!” She also insisted that the driver take the old man all the way into the ticket booth and make sure he got a ticket.

The unnamed woman’s act of kindness has earned her praises from thousands of netizens, who commented on Bùi Thanh Hoàng’s post to express their respect.

A Facebook user nicknamed Bích Thảo commented, “Society needs more people with golden hearts like yours. Wishing you and your family health and good fortune.”

Vietnamese looking out for one another

During the COVID-19 outbreak in Vietnam, we saw many charitable individuals and organizations stepping up to look out for the disadvantaged. While the situation has since brightened and things are slowly returning to normal, the aftermath left by the pandemic has still left many people suffering. It is heartwarming there are good people such as this unnamed woman out there who are willing to go the extra mile to help those in need.

For more touching stories, check out: 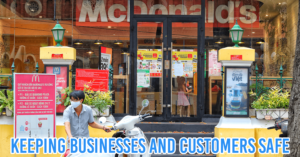 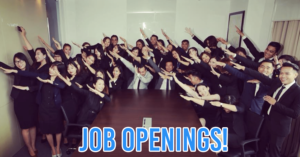